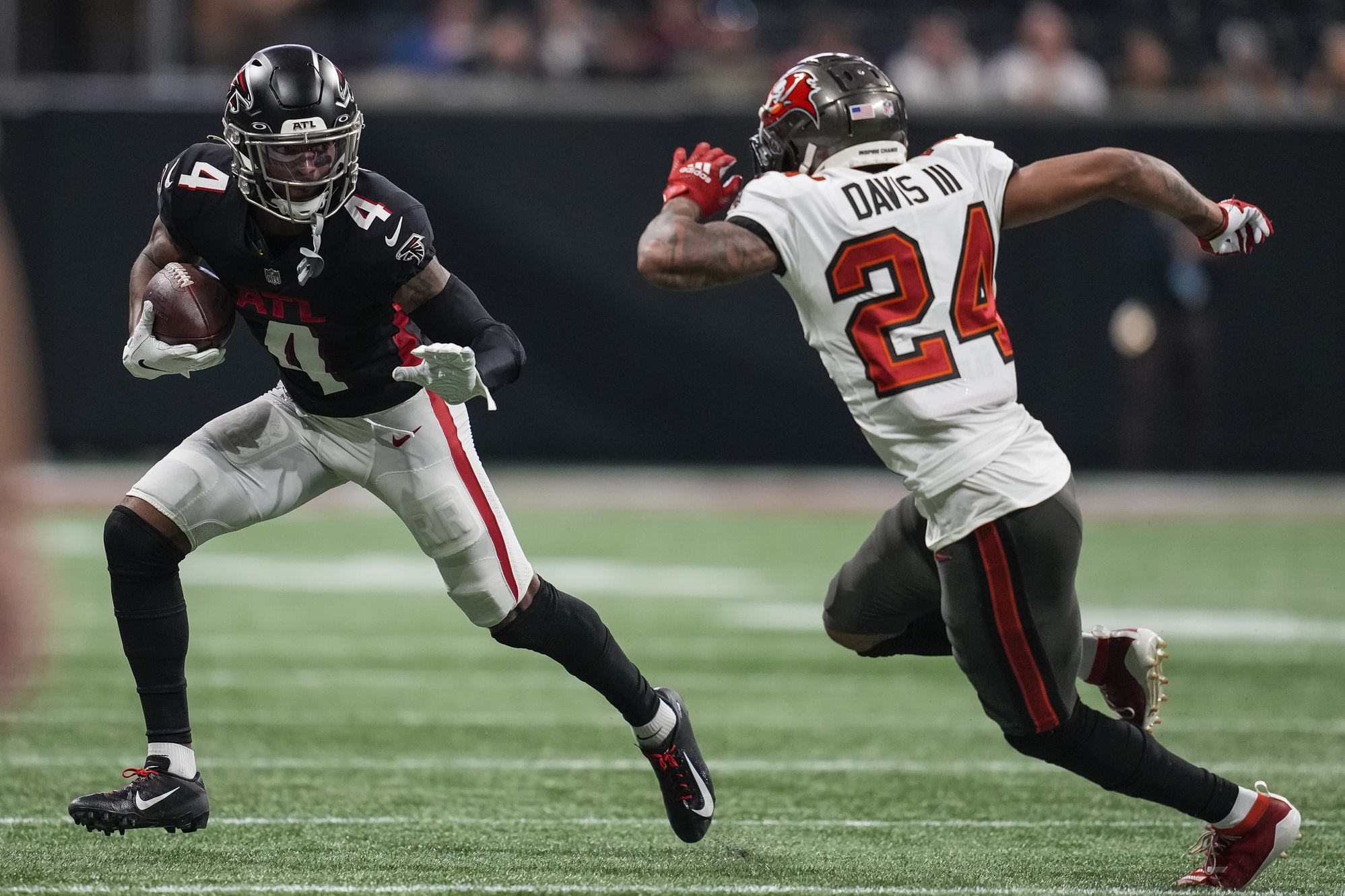 Jaguars Should Target These 6 Free Agents

The Jacksonville Jaguars finally rid themselves of the Urban Meyer stink. The troublesome Meyer consistently made headlines for all the wrong reasons, and the Jaguars failed to show adequate growth throughout his 13-game tenure. The firing of Meyer paired with the hiring of Doug Pederson should give Jaguars fans reason to be legitimately excited about the impending offseason. Much of the offseason will rightfully center around surrounding Trevor Lawrence with a better workplace environment in 2022, both on and off the field. Lawrence is entering a critical sophomore season. Year 2 is often when quarterbacks begin to take the necessary steps forward into superstardom. Lawrence's rookie campaign was disappointing given the excitement that surrounded his selection, but the ugly circumstances that suffocated the team surely had a negative impact on the outcome. The Jaguars organization should still be excited about Lawrence's potential while carefully putting the appropriate pieces in place throughout the offseason. General manager Trent Baalke has plenty of financial resources at his disposal. Baalke and Pederson currently possess an astounding $56 million in available cap space, via Spotrac. Only the Los Angeles Chargers and Miami Dolphins have more cap space, and the financial differences between the three teams are marginal. Jacksonville has plenty of money to address its pressing needs. They also hold the No. 1 overall selection in the 2022 NFL Draft, and the addition of a blue-chip offensive tackle or EDGE rusher seems likely. Theoretically speaking, the Jaguars should field a much more competitive team next season. With cap, team needs, pending free agents, and draft selections all put into consideration, here are three offensive and defensive free agents Jacksonville could target when the signing period begins on March 14.

An elite pass-catching tight end is often a young quarterback's best friend in today's NFL. Lawrence established a healthy connection with Dan Arnold down the stretch following his midseason acquisition, but more is needed at the position. James O'Shaughnessy and Jacob Hollister are unrestricted free agents and Baalke could use their freedom as an excuse to retool the room. Jacksonville must acquire a game-changing tight end as they attempt to surround Lawrence with a much better and thriving situation in 2022. Witnessing a reunion between Zach Ertz and Pederson would be special. Pederson spent five years in Philadelphia as Ertz's head coach and offensive play-caller. Ertz recorded an astounding 4,054 receiving yards and 27 touchdowns throughout that timeframe. Ertz began the 2021 season in less-than-ideal fashion, but a midseason trade to the Arizona Cardinals gave his career a new lease on life. Could a reunion with Pederson in Jacksonville do the same? Ertz still possesses the pass-catching chops that Pederson and Lawrence desperately require in Jacksonville. Furthermore, new Jaguars offensive coordinator Press Taylor spent eight seasons with Ertz in Philadelphia, including a stint under Pederson as the team's passing game coordinator. There's familiarity and need in abundance on display here.

Jacksonville is going to retool and improve their offensive line this offseason. Alabama offensive tackle Evan Neal is the current favorite to become their No. 1 overall selection in the 2022 NFL Draft. Better protecting Lawrence is a sizable priority going forward. Swift changes are coming to an underperforming interior as well. Starting left tackle Cam Robinson is an unrestricted free agent, and he's expected to be joined on the open market by last year's starters at left guard (Andrew Norwell) and right guard (A.J. Cann). Backup swing tackle Will Richardson is also a free agent and starting right tackle Jawaan Taylor has failed to take the desired steps forward. Jacksonville's starting offensive line could look unrecognizable next season. Pederson places an emphasis on athletic offensive linemen that could execute their assignments in space. Agility and athleticism are more valuable to Pederson’s system than phone-booth, hulking maulers are. With an offensive tackle likely to join via the draft, expect Jacksonville to splurge on a starting guard in free agency. Dallas' Connor Williams is an excellent athlete for his size and has proven capable of playing in multiple schemes throughout his time as a Cowboy. Pederson has long admired Williams from afar, and he'll now get a chance to court him in free agency.

D.J. Chark, Tavon Austin, and Laquon Treadwell are unrestricted free agents. Chark's time in Jacksonville is especially expected to reach its end after injuries have largely derailed and hampered his previous two seasons. Austin is a gadget-like player that could be retained, but Jacksonville needs more at the position. Laviska Shenault has yet to take the desired step forward. Marvin Jones is a quality WR2 that was peppered with targets last season due to a lack of talent alongside him. Jones remains under contract and provides Lawrence with a solid security blanket underneath, but this offense desperately needs a legitimate field-stretcher with speed to burn going into next season. The addition of Marquez Valdes-Scantling would immediately address that need. Valdes-Scantling is an expert at getting vertical in the passing game. Valdes-Scantling has averaged an astounding 17.5 yards per reception throughout a four-year career with the Packers. The former South Florida standout has recorded several 70-plus-yard receptions over the previous three seasons. The cash-strapped Packers will have difficulty keeping the 2018 fifth-round selection in Green Bay next season. Several teams would benefit from adding Valdes-Scantling's downfield ability in free agency, and Jacksonville tops that list.

Josh Allen and Dawuane Smoot combined for a solid 13.5 sacks last season but the Jaguars lacked secondary options behind them. It's nice to see Allen beginning to develop into the pass rusher Jacksonville envisioned him becoming, but former fellow first-found pick K'Lavon Chaisson has failed to take the desired steps forward. Chaisson recorded just one sack in 2021 and has yet to live up to his draft billing. Chaisson's slow development could force Jacksonville to address the position in free agency. You can never have enough pass rushers in today's NFL, and the Jaguars are nowhere near having enough quarterback hunters on their current roster. Derek Barnett would immediately provide a much-needed veteran option as a player that's capable of handling a ton of snaps. Barnett is an all-around talent that can rush the passer and help Jacksonville improve their below-average run defense. Pederson was a part of the Eagles regime that drafted Barnett in the first round of the 2017 NFL Draft. Pederson and Barnett would then spend the next four seasons together in Philadelphia. Familiarity and existing relationships could play a huge role in attracting Barnett to Jacksonville.

We're returning to the topic of addressing Jacksonville's poor run defense with the big-bodied addition of Folorunso Fatukasi. The Jaguars' defense allowed opposing offenses to rush for an astounding 125.1 yards per contest against them in 2021. It's an unacceptable fact when taking into account that the Jaguars play in the AFC South alongside the run-heavy Tennessee Titans and Indianapolis Colts. Derrick Henry and Jonathan Taylor may be the league's two premier ball-carriers heading into 2022. It means the Jaguars have to stop the run if they hope to successfully compete in the division. Furthermore, starting linebacker Myles Jack really struggled in 2021. Jack does his best work when allowed free paths to the football. Adding a tough-natured interior defensive lineman that eats up space and blocks while allowing Jack to keep his pads clean when coming downhill would greatly benefit Jack and Jacksonville's front seven as a whole. Fatukasi is one of the most productive run stuffers in the NFL. New Jaguars defensive coordinator Mike Caldwell spent the 2018 season coaching Fatukasi in New York with the Jets. Caldwell will hope to add some familiar faces to his new-look defense as he begins to implement his system. Reuniting Caldwell with Fatukasi would make for a smoother transition.

The days of Jalen Ramsey and A.J. Bouye locking down receivers on the boundary are long gone and the Jaguars continue to rebuild and revamp the position. The Jaguars have invested a lot in the cornerback position in recent years and they don't have much to show for it. A former top-10 selection in C.J. Henderson is now with the Carolina Panthers. Rookie second-rounder Tyson Campbell experienced an adequate rookie season and remains an ascending player. Shaquil Griffin had an impressive campaign and remains a crucial defender going forward. Tre Herndon and Nevin Lawson are unrestricted free agents and the Jaguars undeniably need more proven talent at the position. Campbell and Griffin provide some much-needed stability, but NFL defenses need to be at least four-deep at the corner position in today's pass-happy league. Davis' market will be robust with cornerback-needy suitors should he indeed become a free agent, but the Jaguars have the financial freedom to reign victorious in a bidding war should they choose to partake. Davis may also be interested in remaining in the Florida area should he depart the Buccaneers, an opportunity the Jaguars could grant him. 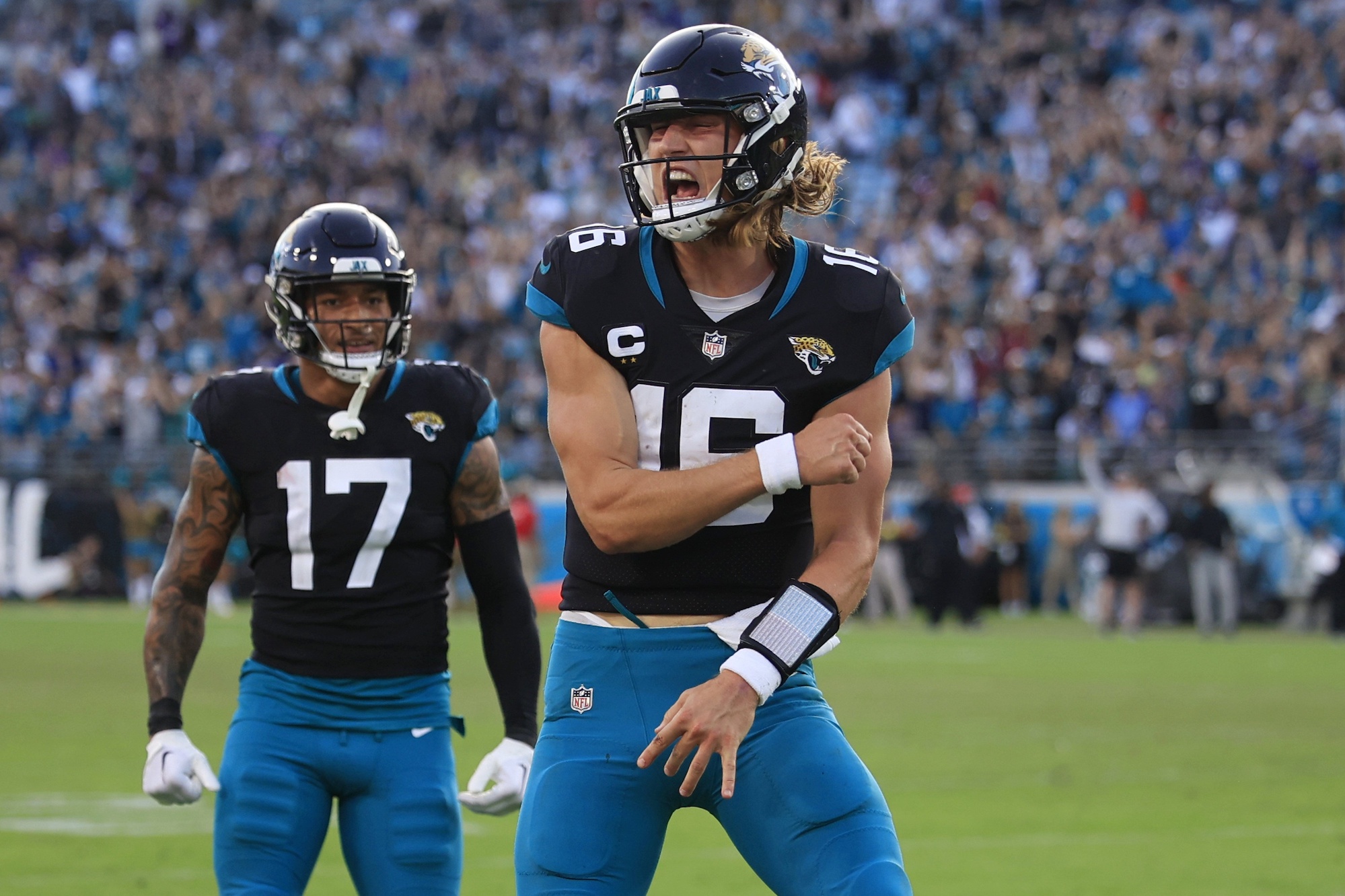 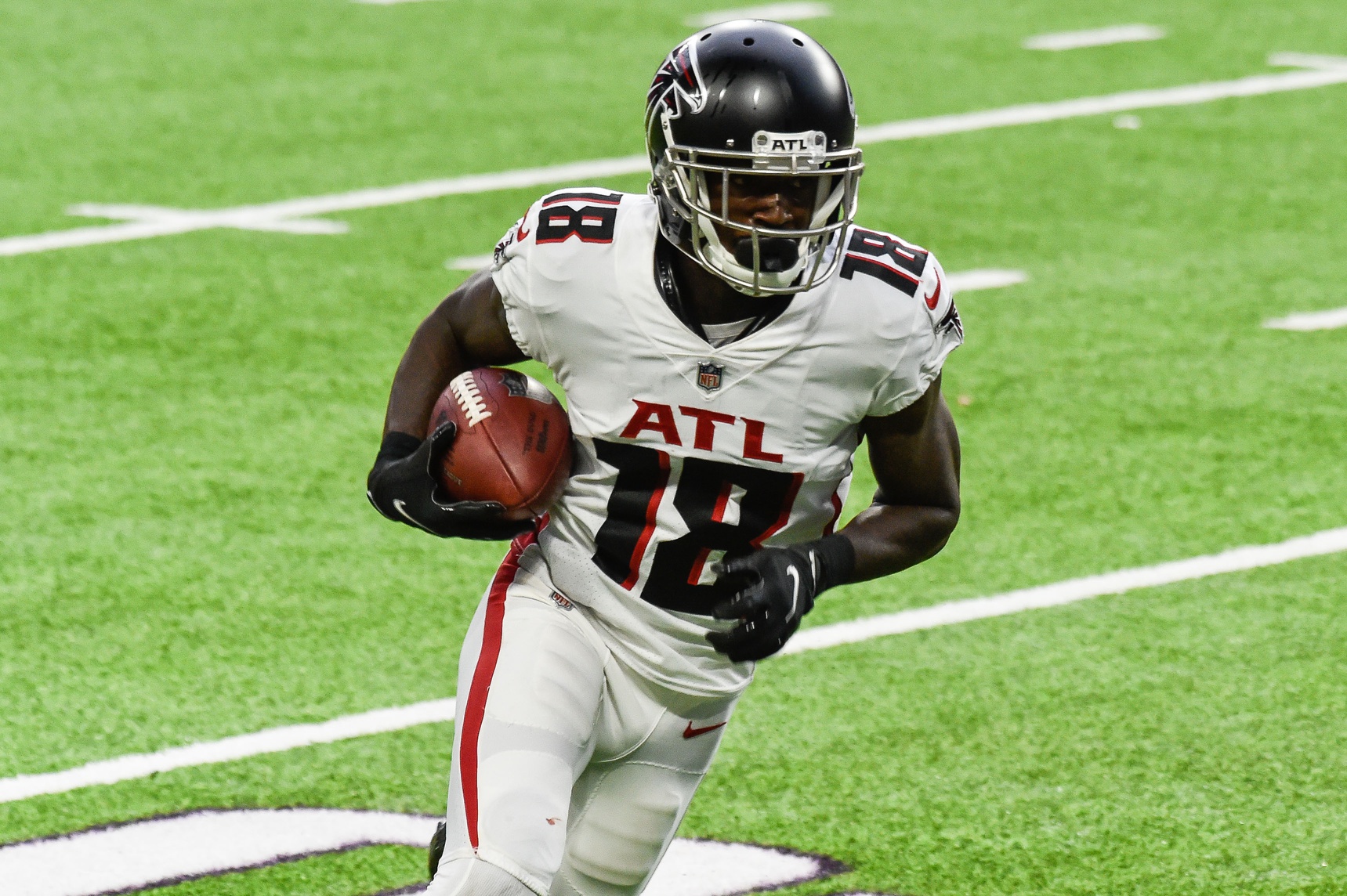