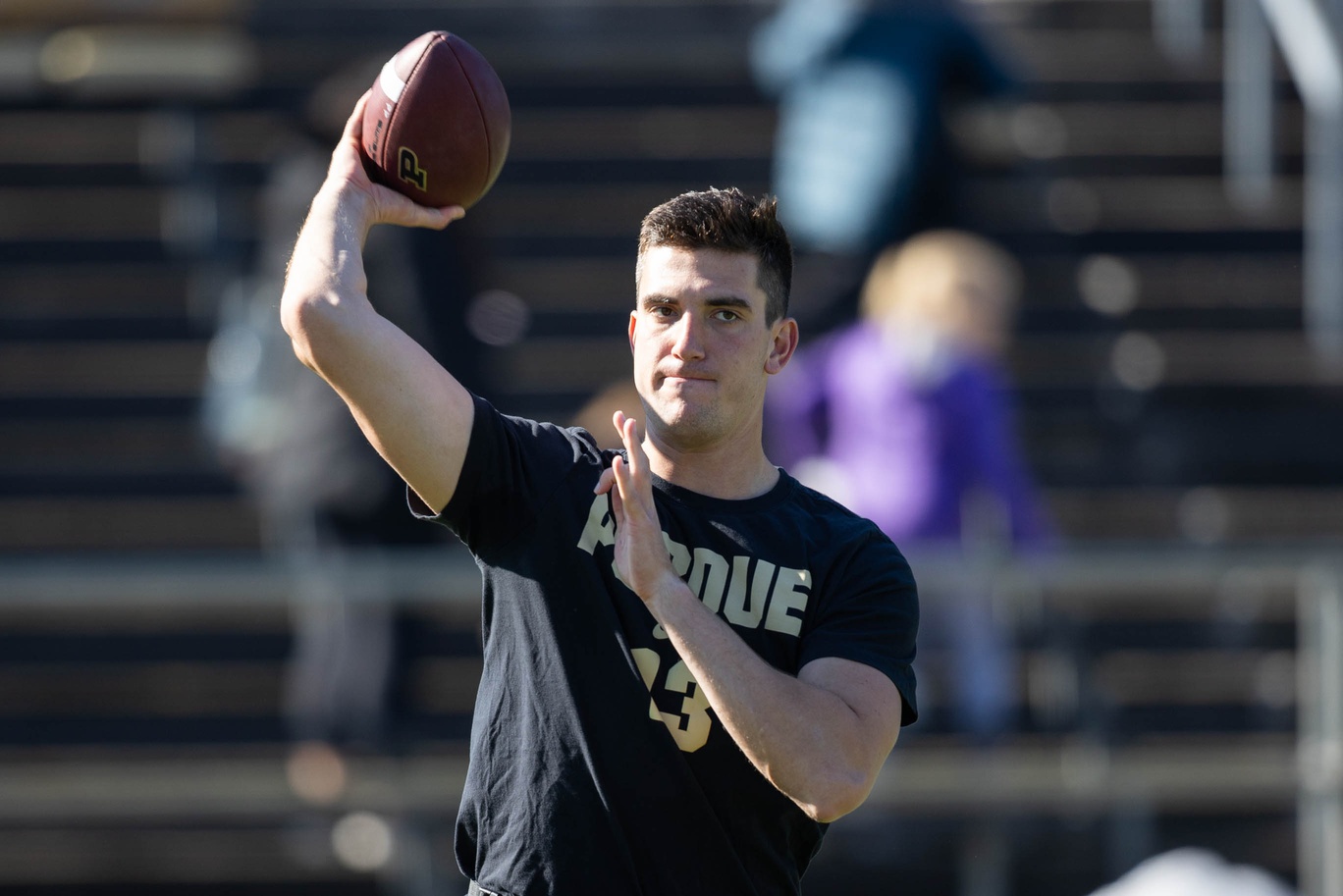 Can Jack Plummer Take Advantage Of Big Opportunity At Cal?

Cal football is entering a new era with the departure of record-setting quarterback Chase Garbers for the 2022 NFL Draft and former Purdue quarterback Jack Plummer is the large favorite to assume his former role.

Plummer, who started 13 games over three seasons with the Boilermakers while throwing for 3,405 passing yards, 26 touchdowns, and 10 interceptions, isn’t focused on the accomplishments of or comparing himself to the Golden Bears quarterbacks who came before him, though.

“I haven’t really looked at it that way,” Plummer said. “I think my thing is that I’m trying to accomplish my own goals as well as help the team win. I’ve watched some of Chase and he does a lot of good things playing quarterback, but I’m not too concerned about comparing myself to him and I’m just looking forward to showing everyone what I can do.”

The transition to Cal, while Plummer is still in the very early stages of it, has been quite an adjustment from both a personal aspect and an on-the-field aspect. It’s one that Plummer is looking forward to continuing as spring football progresses and the Golden Bears continue their preparation ahead of the fall.

“Obviously, California and Indiana are two completely different areas of the country,” Plummer said. “It’s sunny every day in California and you’re right on top of everyone—it’s three times more expensive. So it’s a little bit of getting used to all that and adjusting to a new environment, meeting new teammates and trying to fit in and start leading again for a different team after being at Purdue and being established there for four years.”

“The opportunity for me to continue competing at a high level and still playing for a Power Five team (appealed to me about Cal),” Plummer said. “Being under a coach like Bill Musgrave who has so much NFL experience coordinating offenses in the NFL for so long and getting to play under someone with that wealth of knowledge—I learned a ton at Purdue but being able to learn even more and being able to be in a pro-style offense. Obviously, my goal is to play in the NFL and I’m hopeful that will ease the transition.”

While Plummer is still in the early stages of getting into the playbook with it only being March, it is something he likes so far and has some similar and different concepts from what he was asked to do at Purdue.

“I haven’t gotten into a ton of it yet, but just off the top of my head, I would say it’s similar in a way to Purdue,” Plummer said. “My first three years there, we weren’t doing much at the line of scrimmage and then last year we started doing some run checks and killing some plays and getting out of it. Here, there’s some of that too, where if it’s two-high, maybe we’ll check to a run, and if it’s one-high, maybe we’ll leave the pass on. Some of it’s pretty similar, but I’m looking forward to learning more under coach Musgrave.”

Plummer has shown throughout his career that he can manage the game well and take care of what he’s asked to do and has been compared to former Notre Dame quarterback Jack Coan—something that makes sense between the similarities in the playing style of the two signal-callers and the fact they both have been transfers who have brought experience and knowledge to their second team.

Plummer believes he’s shown a strong ability to protect the football and prides himself in his mental processing ability and quickness in learning new information—all things that should help him be successful with the Golden Bears.

“I can see the comparison (to Jack Coan) with him going from Wisconsin to Notre Dame,” Plummer said. “He’s a quarterback who is really solid and he’s going to get the job done. He’s going to do what he does well and he’s not a big-time runner or athlete, but he can still make plays with his legs when he needs to. I think that’s kind of how I am. I don’t consider myself a statue back there but I’m not a dual-threat guy by any means, so, somewhere in between.”

Plummer has shown some flashes throughout his career and has had his share of down moments he’s pulled himself back up from in his three years of playing college football and is looking to put together a full, solid season of growth.

“I’d say putting four quarters of solid play together and establishing consistency (is my primary goal),” Plummer said. “I’ve had stretches of my career where I explode and I’m in a groove and the ball isn’t touching the ground, and then I’ve had other quarters where we can’t get any yards and the ball isn’t moving. So, being able to be consistently accurate and making the right reads and getting yards, first downs, point for a team on a game in and game out basis.”

Plummer will get his opportunity to show just that as Cal opens the 2022 season on Sept. 3 against UC Davis to start the pathway to bouncing back from last year’s 5-7 overall finish. 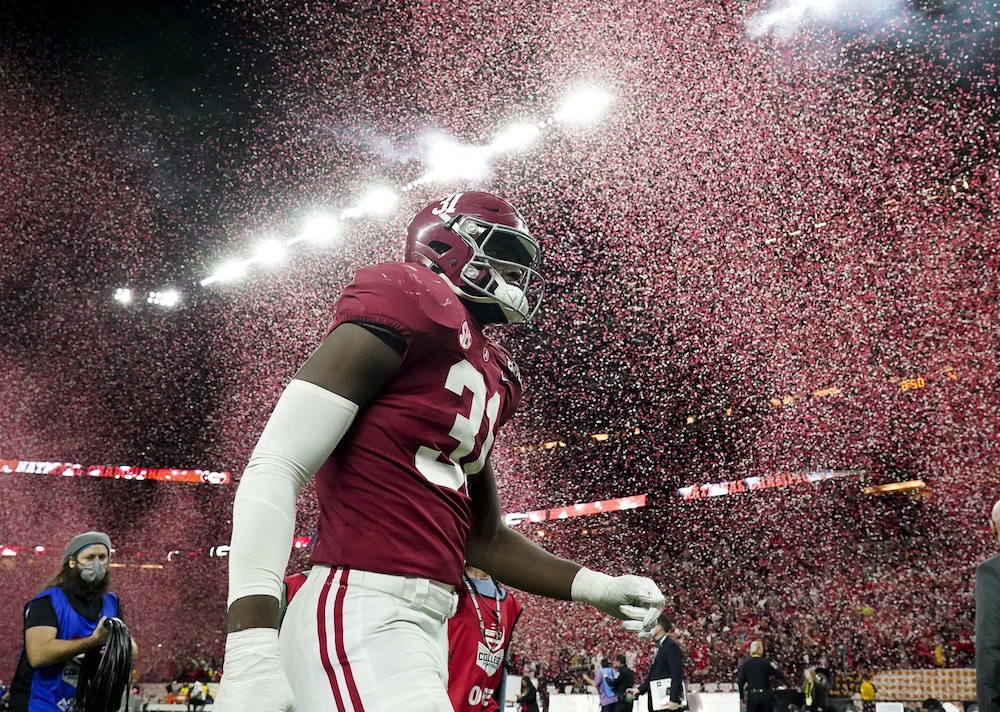