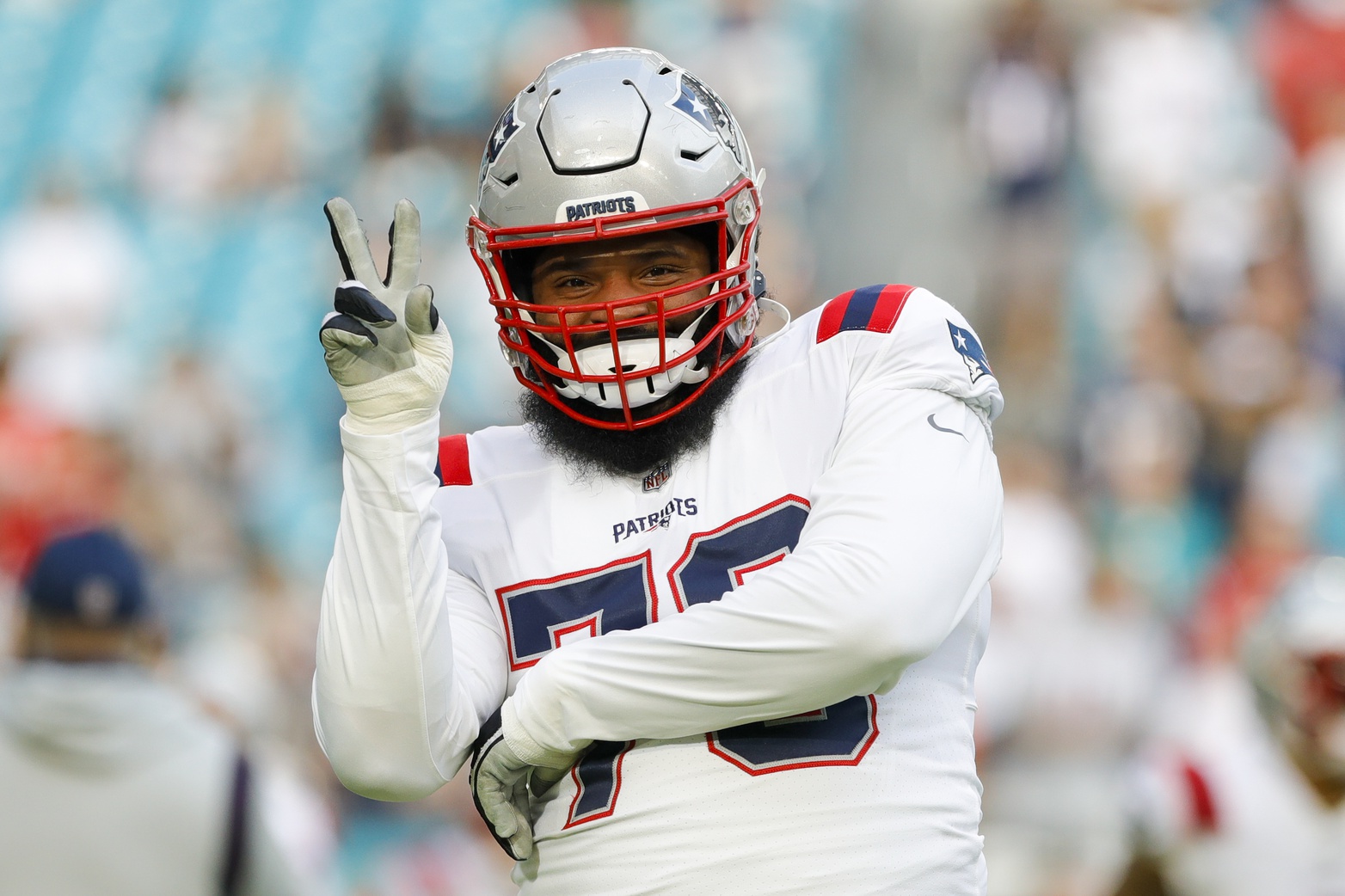 3 Teams That Should Trade For Isaiah Wynn

The New England Patriots are listening to trade offers for offensive tackle Isaiah Wynn, according to a report from Sports Illustrated’s Albert Breer. A first-round selection in the 2018 NFL Draft, Wynn is set to earn a fully guaranteed $10.413 million in 2022 via the fifth-year option, which New England exercised last season. The Patriots are tight against the cap and are searching for different ways to create some much-needed breathing room. Trading Wynn is allegedly one avenue the Patriots are considering.

Wynn has experienced a less-than-ideal offseason. The 26-year-old skipped the voluntary portion of the Patriots’ offseason program and underwent a position change during mandatory minicamp. Wynn has notably been sidelined throughout the last week-plus with an undisclosed injury.

Wynn played every one of his 914 snaps at left tackle last season, via Pro Football Focus, but has been groomed to play right tackle this season. Wynn hasn’t played right tackle in the NFL and made zero starts at the position at Georgia.

Wynn is still viewed as a tackle/guard tweener per Breer’s report. His assumed positional versatility could expand the scope of teams that may have interest in acquiring him. We’ve identified three teams that should consider trading for Wynn.

The Buccaneers have experienced a string of injuries across their offensive line throughout training camp and the preseason. Starting center Ryan Jensen suffered a season-ending knee injury in a late July practice. Jensen is the glue that holds Tampa’s O-line together, but the Buccaneers have confidence in his replacement Robert Hainsey, a second-year pro out of Notre Dame.

Things went from bad to worse on Saturday when left guard Aaron Stinnie suffered a season-ending knee injury of his own against the Tennessee Titans. Stinnie was in contention to start while battling for that job alongside Nick Leverett, a third-year undrafted free agent out of Rice. Leverett played just 60 snaps at left guard in a reserve role last season and earned an atrocious pass-blocking grade of 18.1, via Pro Football Focus.

Rookie second-round selection Luke Goedeke may also find himself in the mix to start at left guard following Stinnie’s injury, but Goedeke is a small-school second-rounder that’s going through a position change after playing offensive tackle at Central Michigan last season. Goedeke had some rough reps against the Titans on Saturday. The Buccaneers are in win-now mode with an aging Tom Brady under center. Relying on Leverett or Goedeke to contribute immediately may not be a wise decision.

The connections here are obvious. New Raiders head coach Josh McDaniels served as Wynn’s offensive coordinator throughout the entire duration of his four-year career up until this point. General manager Dave Ziegler worked as the Patriots’ Director of Pro Personnel when they drafted Wynn with a first-round pick in 2018. The Raiders’ new regime has acquired and hired several ex-Patriots players and coaches this offseason. The ties between the two franchises are extensive. They’d almost certainly at least poke around Wynn’s availability.

Furthermore, the Raiders should legitimately be searching for ways to upgrade their offensive line. Second-year blocker Alex Leatherwood continues to experience an inconsistent offseason after failing to make the desired impact as a first-round rookie last season. Leatherwood has played both tackle and guard but has yet to find a permanent home for himself. There are questions all over the interior as well.

The Raiders have postseason aspirations in a loaded, new-look AFC West division. Underwhelming offensive line play could hold the Raiders back from achieving their goals. Trading for Wynn would move the needle forward.

The Steelers haven’t done enough to improve their offensive line this offseason. Head coach Mike Tomlin is attempting to figure out who his starting quarterback is. Rookie Kenny Pickett showcased himself admirably in Saturday’s preseason win over the Jacksonville Jaguars. Mitch Trubisky received the start under center. Mason Rudolph played extensively in that contest. The common denominator? All three quarterbacks have been under constant duress while playing behind a questionable offensive line.

The Steelers did sign the always reliable James Daniels with their sights set on improving the interior of their offensive line, but it’s been surprising to witness general manager Omar Khan neglect the offensive tackle position. The Steelers didn’t draft an offensive tackle, nor have they added a notable one via free agency. The Steelers appear content to enter a second consecutive season with Dan Moore Jr. and Chukwuma Okorafor as their starting bookends despite their struggles a year ago. Wynn could be a plug-and-play starter in Pittsburgh. 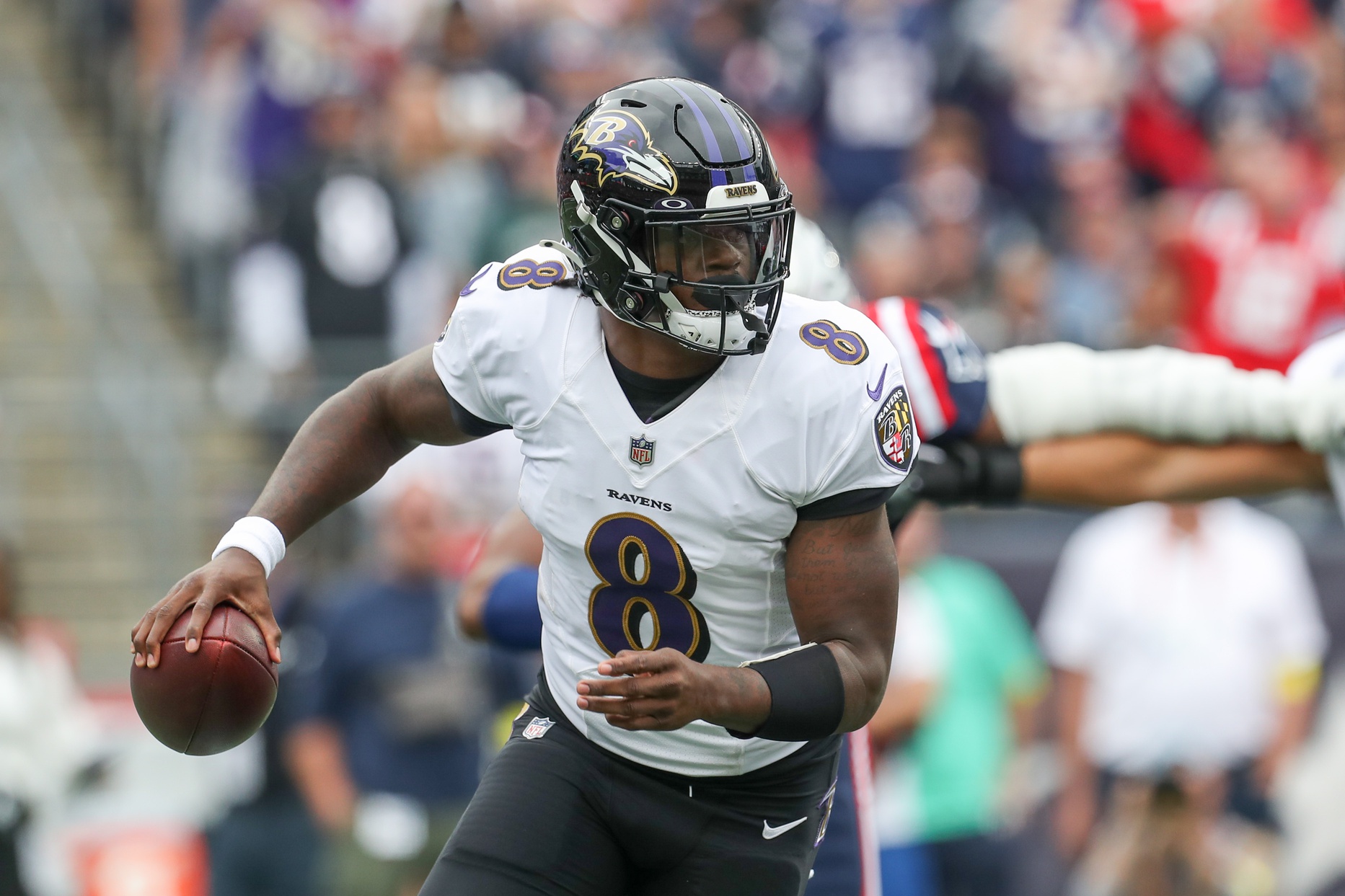 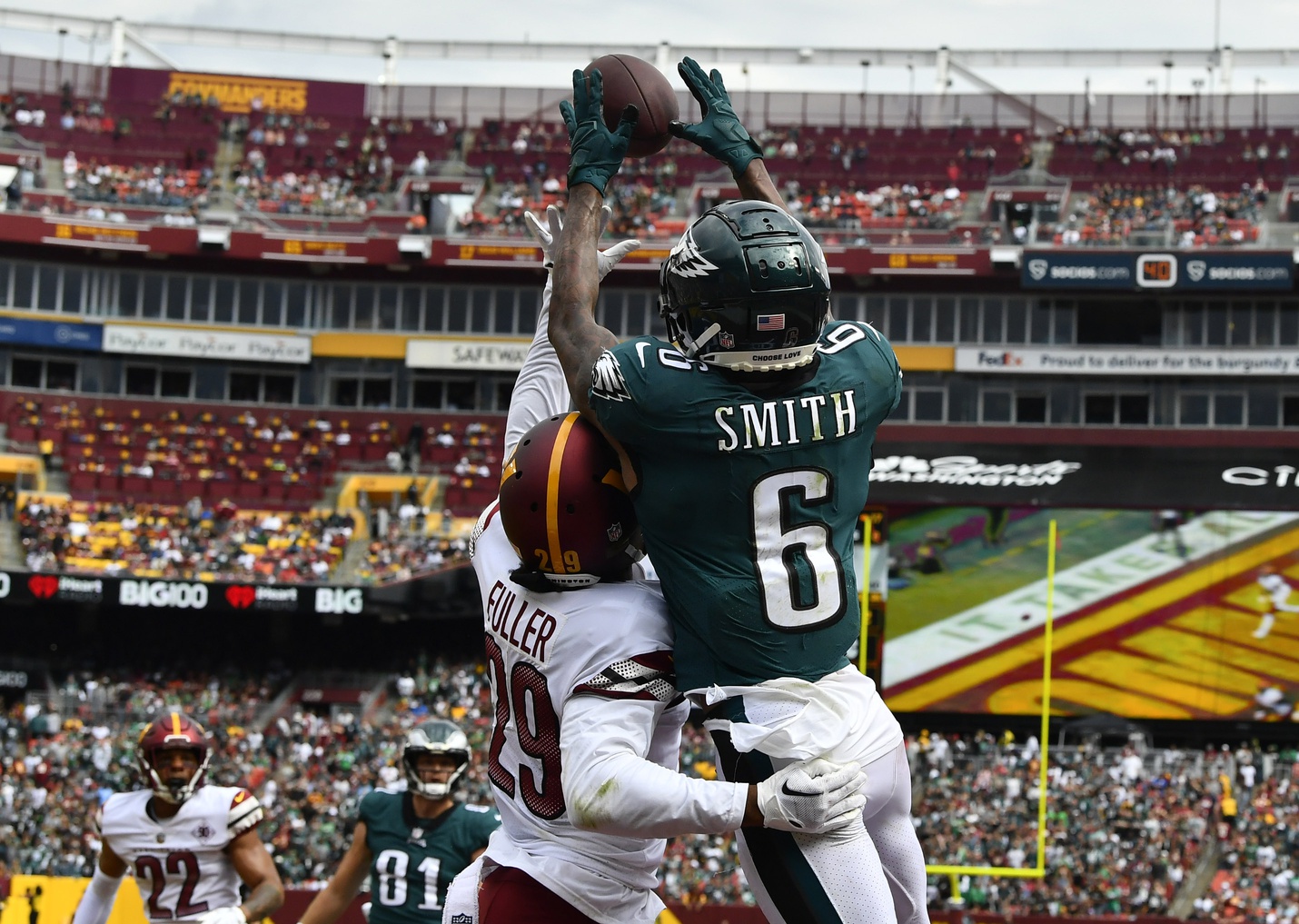