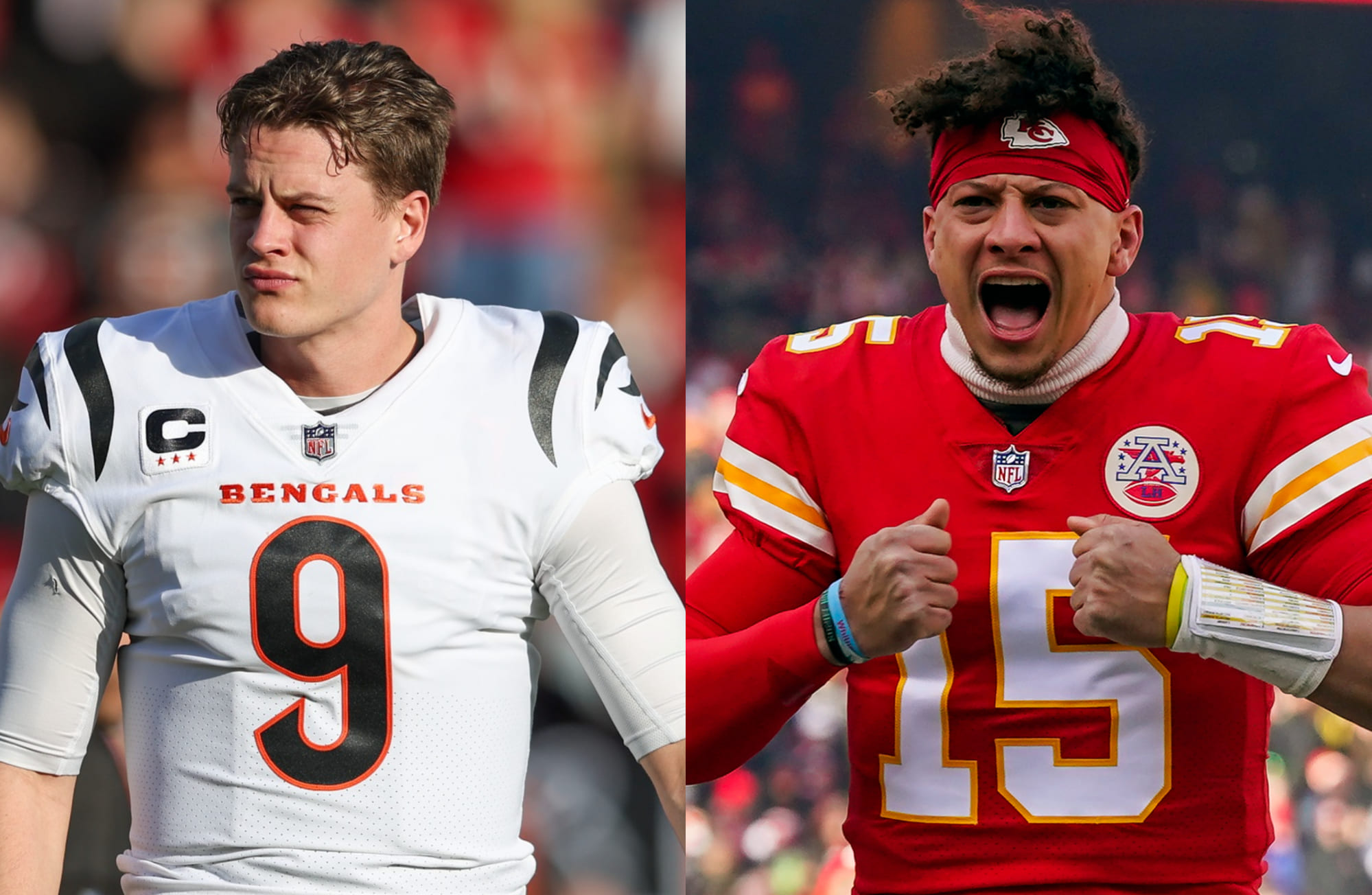 In the game of football, the quarterback position is the most important one on the field. In the NFL, quarterbacks are the face of the franchise. NFL fans love to consume themselves in quarterback rivalries and are obsessed with the idea of one face of a franchise going against another, creating historical head-to-head matchups. There is nothing better than a rivalry between the top two quarterbacks in the league, most recently dominated by Tom Brady and NFL Hall of Famer Peyton Manning throughout the 2000s into the 2010s. After Manning’s retirement, it seemed Green Bay Packers quarterback Aaron Rodgers had taken over as the second-best quarterback to Brady.

The Manning-Brady rivalry was great for the league due to both quarterbacks playing in the AFC throughout their careers, meaning constant opportunities to see them go head-to-head. When Manning retired and Rodgers replaced him, we didn’t have the Brady-Rodgers opportunities head-to-head until Brady made the move to the NFC with the Buccaneers. With Brady’s career in Tampa now in question as well as Rodgers’ in Green Bay, fans have been looking for the next rivalry of the top two quarterbacks in the league.

We have entered a new, young era of quarterbacks over the past few years, with the NFL being dominated by names like Patrick Mahomes, Josh Allen, and Joe Burrow. The great thing for NFL fans is that Mahomes, Allen, and Burrow all play in the AFC, leading to multiple faceoff opportunities in both the regular season and postseason.

The rare jewel that is Mahomes punched his ticket to his fifth straight AFC Championship Game with a win against the Jacksonville Jaguars on Saturday. The 27-year-old quarterback has made it to the Super Bowl twice, won once, and has won an MVP—with a second possibly on the way soon. Arguably, he could retire today and easily be called a Hall of Famer for his accolades and accomplishments so far in his career.

Allen, the 26-year-old starting quarterback for the Buffalo Bills, has led his team to the playoffs in all but one of his first five seasons in the NFL. He’s finished as high as second place in MVP voting, and led the Bills to their first AFC Championship since 1993 in January of 2021, losing to Mahomes and the Chiefs.

With Brady and Rodgers getting old, NFL fans seem to have their top two guys to take over the league at the quarterback position in Mahomes and Allen. The two young quarterbacks have met five times, with Mahomes winning three and Allen winning two.

But then there’s this other guy in Cincinnati named Burrow.

The former College Football Playoff National Champion and Heisman Trophy winner not only took down Mahomes in last year’s AFC Championship Game, but has the best playoff record in Bengals quarterback history at 5-1. Although the Bengals lost the Super Bowl last year, Burrow has shown that he’s a young star in the making.

Before this past weekend’s divisional round game between the Bills and the Bengals, many predicted an AFC Championship between Mahomes’ Chiefs and Allen’s Bills at a neutral site location in Atlanta. From the start of the game, however, Burrow seemed to leapfrog Allen and slate himself into a top-two spot with Mahomes.

On a snowy Buffalo afternoon, Burrow wasn’t phased as he started the game 9-for-9 with 105 yards and two touchdowns on the Bengals’ first two drives of the game. Allen couldn’t seem to get the Bills’ offense going, finishing 25-for-42 with 265 yards, a rushing touchdown, and an interception.

The dominant performance by Burrow and the Bengals and the subpar one of Allen and the Bills have led many to believe that Burrow has now supplanted Allen as Mahomes’ biggest AFC foe and arguably the second-best quarterback in the NFL.

Burrow is playing in his second straight AFC Championship, and let’s not forget that the Bengals are still the defending AFC Champions. While Mahomes seems to be the clear-cut favorite as the best quarterback in the league, Burrow has owned him head-to-head. In three meetings dating back to last season, Burrow’s Bengals are 3-0 against Mahomes’ Chiefs, as they prepare to enter their fourth meeting in the AFC Championship Game this upcoming Sunday.

While the Mahomes-Allen matchups have been almost equal, Burrow and the Bengals have proved to be Mahomes’ kryptonite. Who then is Mahomes’ biggest AFC foe? And possibly the second-best quarterback in the league? Is it Allen, who Mahomes has had a competitive history with but whose team could also be on the downfall after three straight early playoff exits? Or is it Burrow, Mahomes’ kryptonite who he has never beaten and could possibly prevent him from making the Super Bowl for a second straight year?