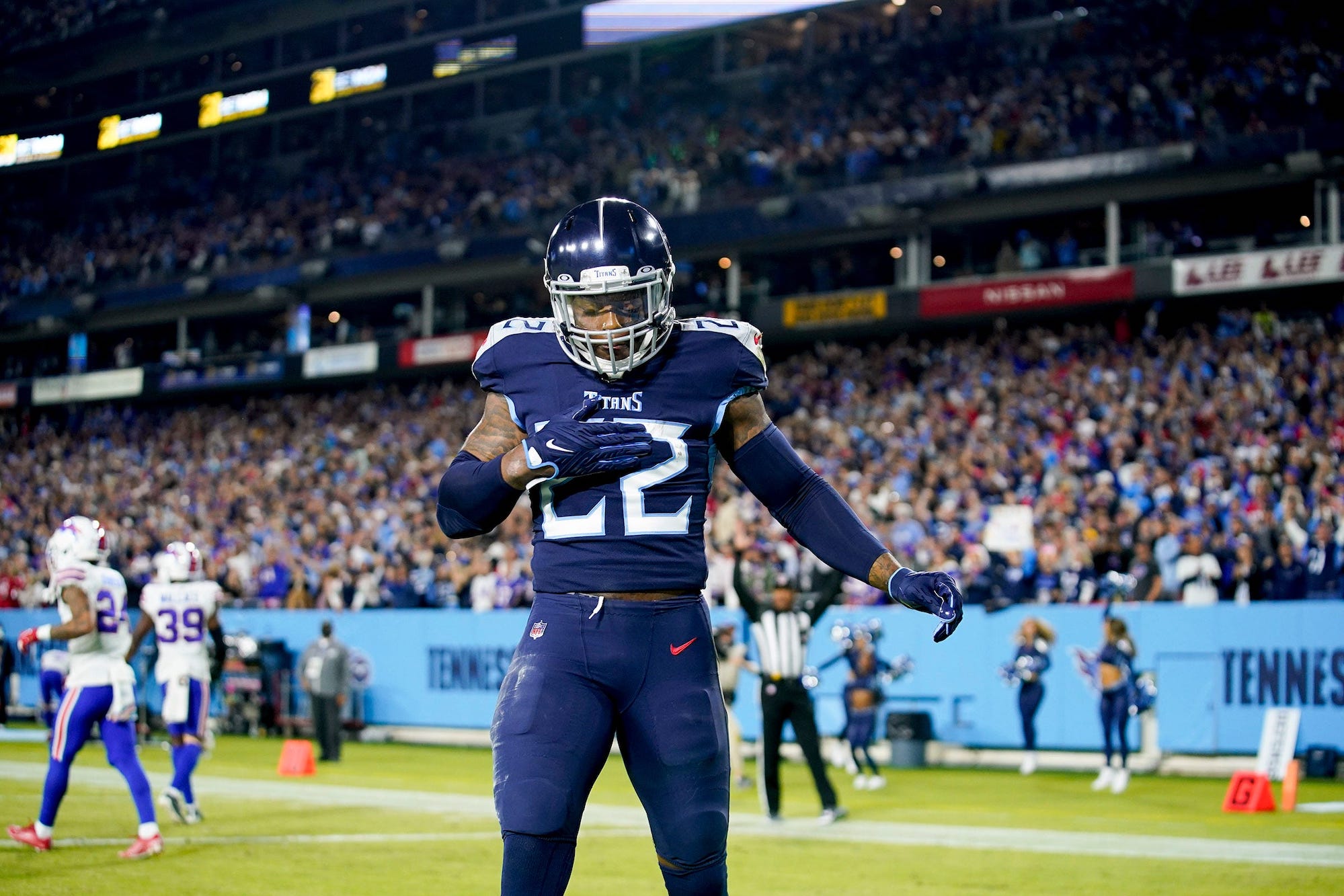 What Are Reasonable Expectations For Derrick Henry’s Return?

The one-seed Tennessee Titans are expected to receive a massive boost when superstar running back Derrick Henry returns to the field for Saturday's divisional round showdown with the surging Cincinnati Bengals. Saturday will mark a triumphant comeback after Henry suffered a Jones fracture in a Week 8 victory over the Indianapolis Colts that sidelined him for the remainder of the regular season. Tennessee added Henry to their "Designated to Return" list ahead of their Week 18 regular-season finale against the Houston Texans, but the team declined the opportunity to elevate him to the 53-man roster in time for that contest. Tennessee instead opted to allow Henry an additional week of rest and rehabilitation. The victory over the Texans clinched the top spot in the AFC, home-field advantage, and a first-round bye for the Titans, which awarded Henry (and the rest of the team) with yet another week to recuperate. Henry, who spoke with the media for the first time on Wednesday since suffering the injury, is expected to return to Tennessee's active roster shortly. Prior to suffering the foot ailment, Henry was leading the league in carries, rushing yards, and rushing touchdowns, and was on pace to break the all-time NFL rushing record while averaging a league-best 117.1 yards per game. On Saturday, he'll draw a banged-up Bengals defensive line that lost a pair of big bodies in Larry Ogunjobi and Mike Daniels to season-ending injuries in their wild-card victory over the Las Vegas Raiders. Star defensive end Trey Hendrickson remains in the concussion protocol but is largely expected to play. Cincinnati's defensive line struggled last weekend as a result of all of those aforementioned injuries, as Vegas' Josh Jacobs rushed for a healthy 83 yards on just 13 carries, which accounted for a season-high 6.4 yards per carry for Jacobs and a rather pedestrian Raiders rushing attack. It's all setting up extremely nicely for Henry, who is expected to receive a full workload on Saturday. An angry, healthy, and motivated Henry was seen bulldozing into teammates at practice on Tuesday. https://twitter.com/jwyattsports/status/1483541044692144132 The road to Super Bowl LVI travels through Nashville, and Henry will be extremely motivated to do his part. Henry has consistently produced otherworldly numbers throughout the months of December and January, and that sentiment rings particularly true in the postseason. In six career playoff games, Henry has astoundingly topped 150 rushing yards in three of those contests. His three career postseason games with at least 150 rushing yards are the second-most in NFL history, trailing only Hall of Fame ball-carrier Terrell Davis, who's done it four times. Henry's 111.7 rushing yards per postseason appearance is the second-most since 1970 (minimum five games played). Fellow running backs D'Onta Foreman and Dontrell Hilliard did an admirable job keeping Tennessee's rushing attack above water in Henry's absence, but it's silly to believe the Titans didn't miss a beat without Henry. His breakaway speed, vision, penchant for explosive plays, and ball security were sorely missed down the stretch, as the Titans struggled offensively in several contests without their workhorse in the backfield. The Titans will aim to control the tempo and clock in Saturday's game against the Bengals, in an attempt to keep Joe Burrow, Ja'Marr Chase, and the Bengals' explosive offense on the sidelines. The Titans would prefer not to trade blows in a shootout with an offense of this magnitude (although they’re capable of doing so) and will look to utilize Henry to impose their will and style of play on the Bengals. The Titans allowed Henry the proper amount of rest time (83 days) in between appearances. He's ready to return to form. Expecting anything less than a full workload and 120-plus rushing yards would be selling The King short. 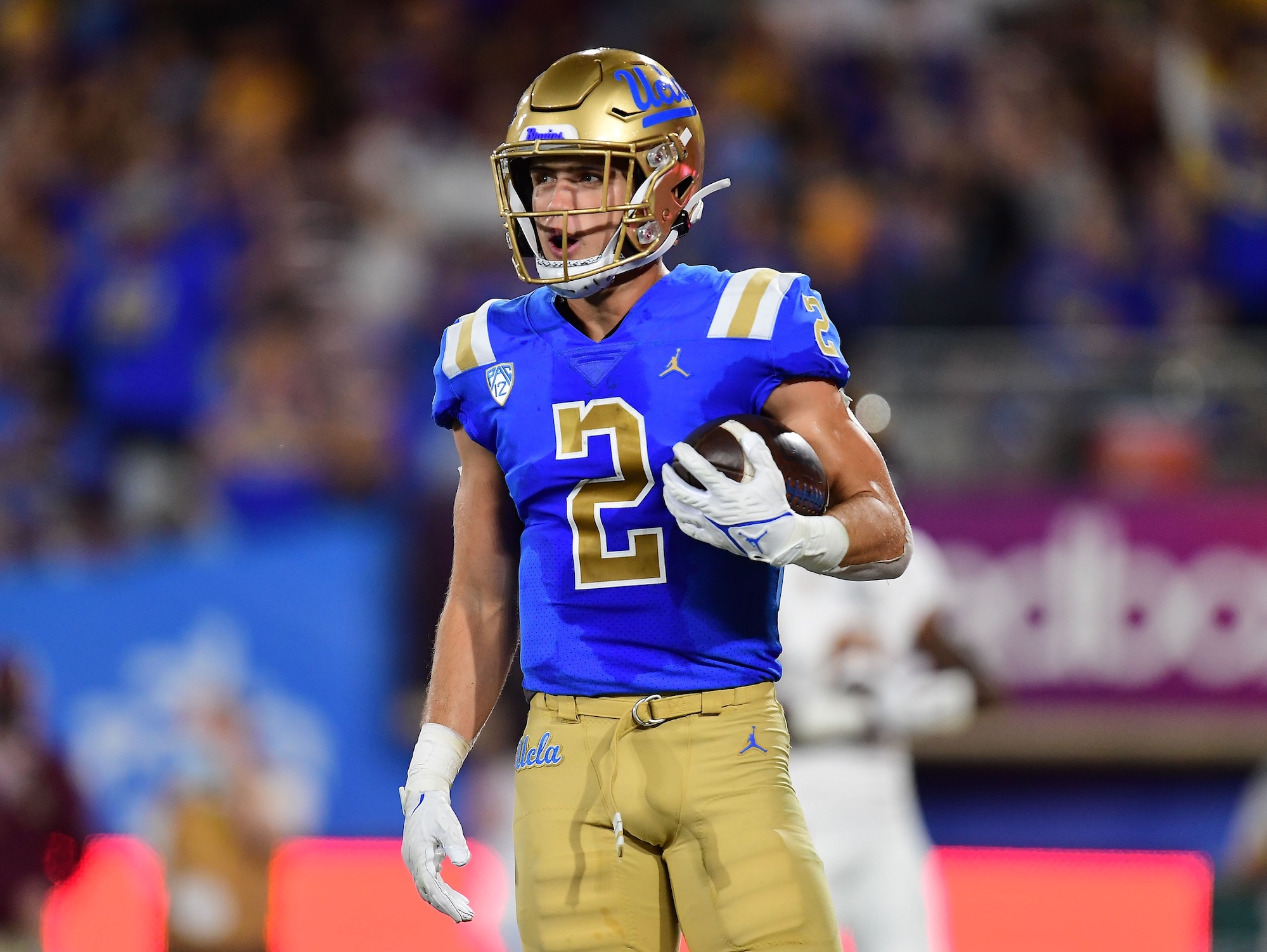 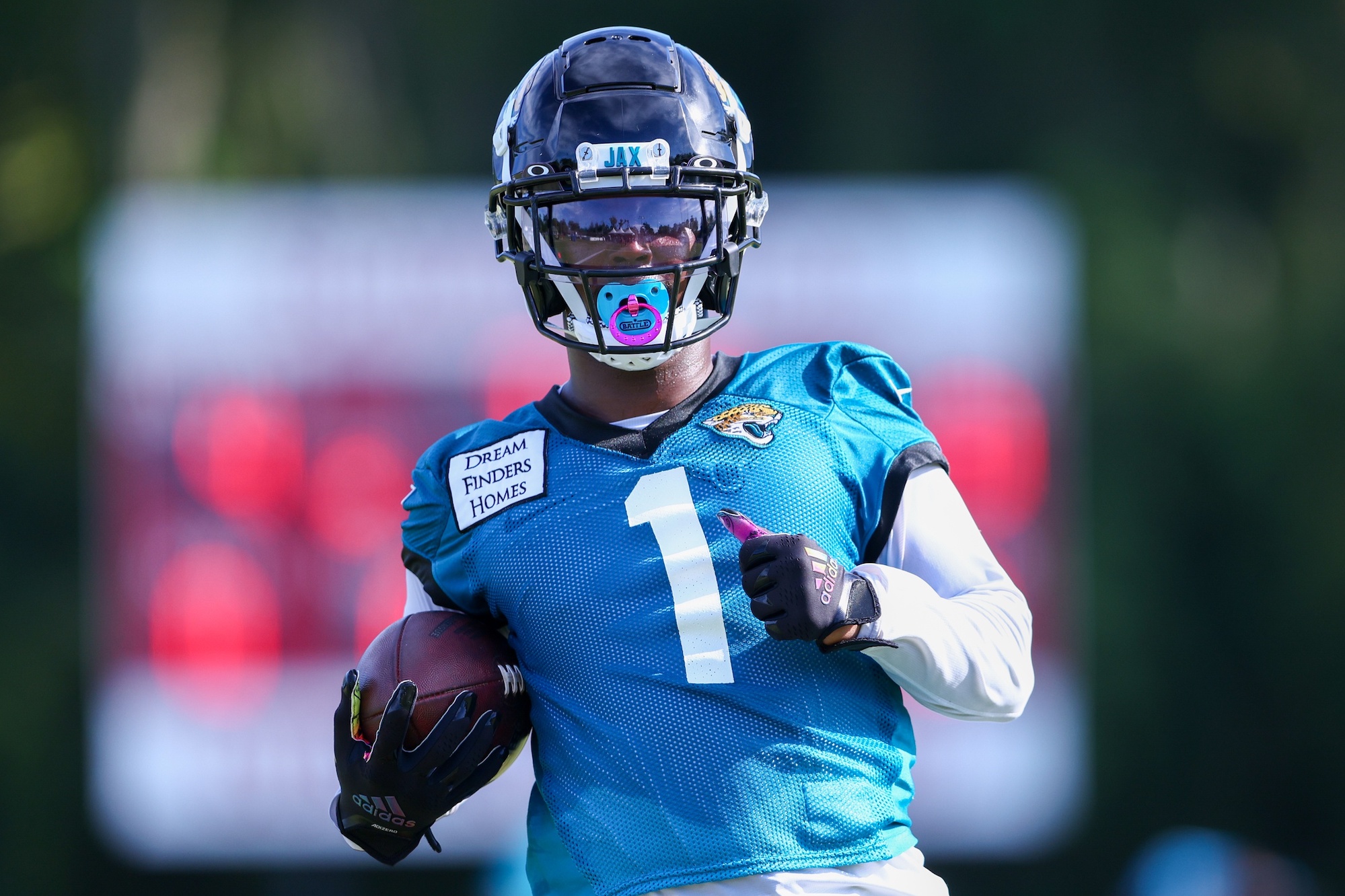