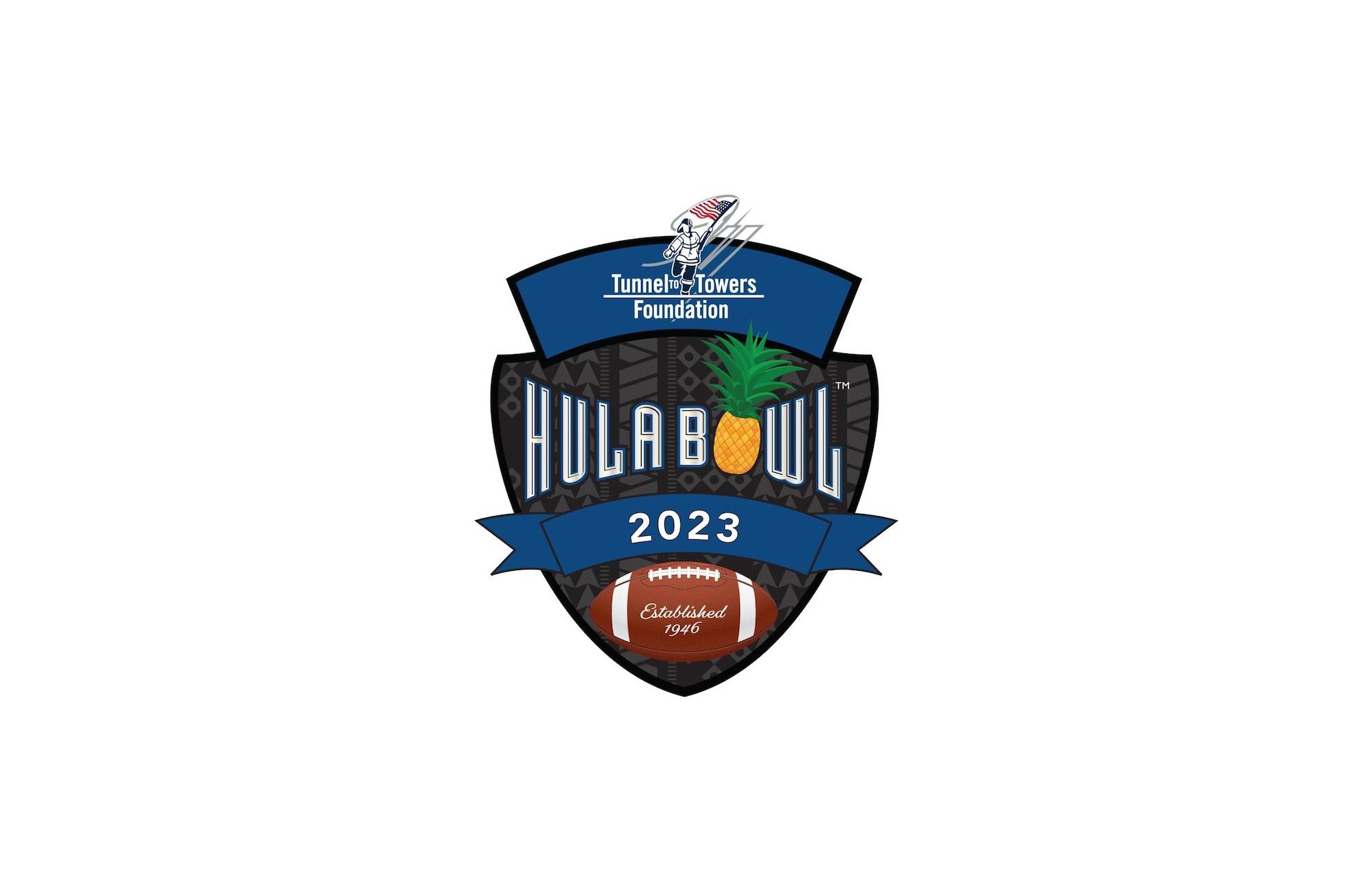 The Hula Bowl will take place this year in Orlando, Florida at FBC Mortgage Stadium, home of the UCF Knights, after being previously played in Honolulu, Wailuku, and Halawa, Hawaii. Players from both the contiguous United States and Hawaii take part in the collegiate all-star game. Keep an eye out for 100 of the best seniors in college football.

A ton of players have already committed to the 2023 Hula Bowl. You can bookmark this page and keep track below. Each player’s name is clickable to view their full scouting report.

More info on the game via the game’s official website:

The Hula Bowl is the Nation’s Premier College Football All-Star Game. The Hula Bowl is an event where all NFL, XFL, USFL and CFL teams will be represented by top scout players during Hula Bowl week.

100 of the top senior athletes will be selected to play. This is the ideal venue to showcase their talent up against the best the game has to offer. Our players will be coming in from across the United States, Canada, Australia and Japan.​