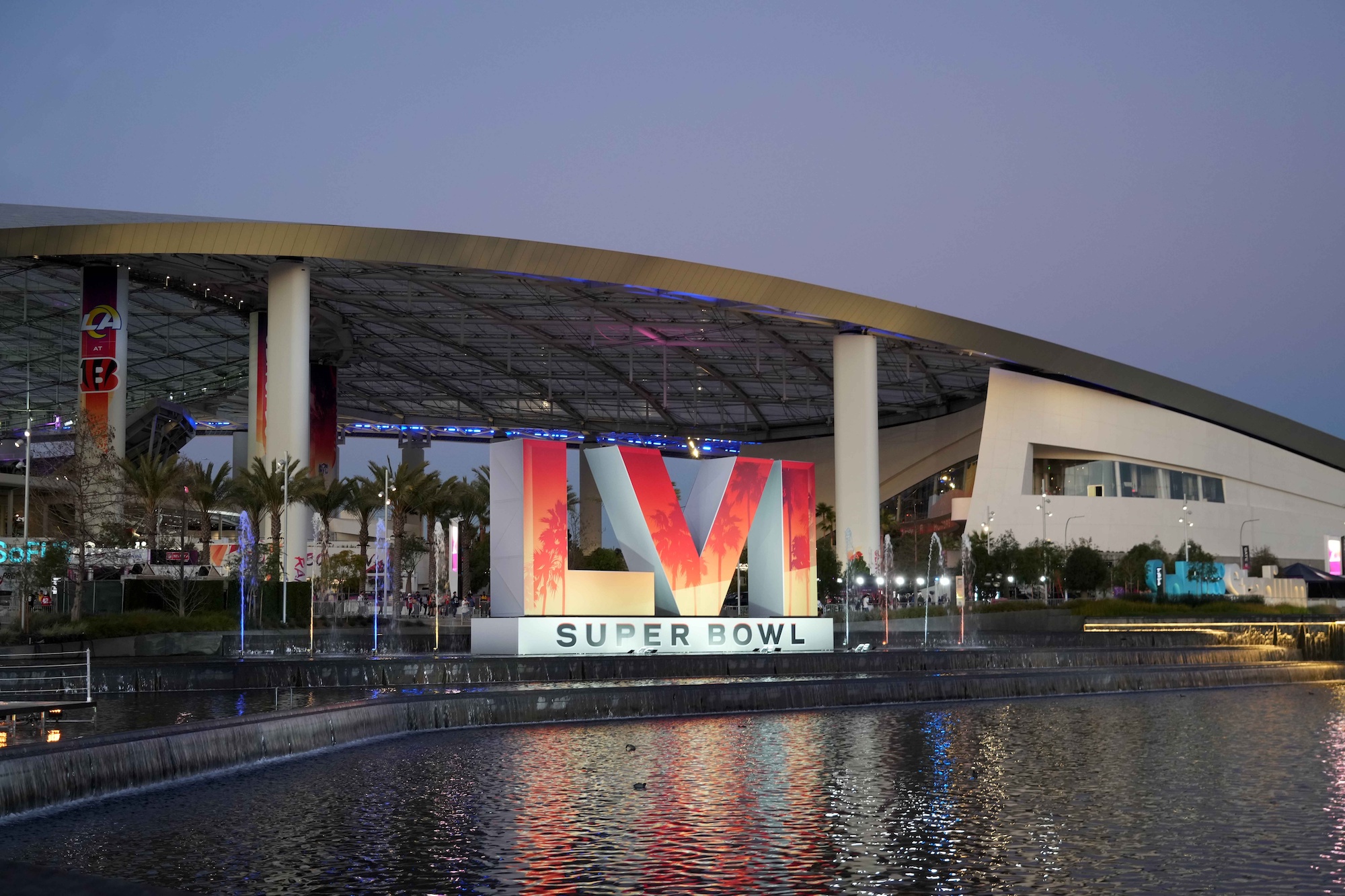 Here’s How Each Team Can Win Super Bowl 56

Following a wild few weeks of postseason play, a Tom Brady retirement saga, and the completion of the Senior and East-West Shrine bowls, Super Bowl Sunday has quickly placed itself in the foreground of our attention. In what will be a refreshing matchup (especially from the AFC side) between two teams that have undergone a facelift over the last few seasons—heck, the Bengals won just four games last year and two the year prior—for football fanatics far and wide, Sunday’s matchup in the 56th edition of the Super Bowl will usher in the official start of the offseason for many, a joyous end to a magical season for some, and a heartbreaking end to a potential once-in-every-20-year campaign for Los Angeles or Cincinnati fans across the globe. Let’s dive right into how both Sean McVay’s Rams and Zac Taylor’s Bengals could gameplan their rosters to a Super Bowl title.

For Cincinnati, it starts up front, as it has all season long. If the group of five tasked with keeping Joe Burrow upright is unable to do its job against the likes of Aaron Donald and Von Miller, like we saw last year as Patrick Mahomes ran for his life for 60 minutes against a menacing Tampa Bay Buccaneers front seven, the Bengals won’t stand a chance. However, if Burrow is granted the time to maneuver in the pocket and deliver downfield to his gaudy array of talent in Ja’Marr Chase, Tee Higgins, Tyler Boyd, and Joe Mixon, it could be a long day for the Los Angeles defense, despite their headlining talent at all three levels. On defense, do whatever you can to limit Cooper Kupp and live with the results from Odell Beckham Jr. A case of pick your poison considering the brain of McVay and how he’ll look to scheme Kupp open from a variety of different alignments, the pressure on Matthew Stafford remains immense, and I expect McVay to attempt to get him a rhythm early on screens and slants while feeding Cam Akers the rock to work into the flow of the game. The pressure on Burrow to keep the Bengals in the game will increase if their average-at-best defense is unable to execute any of the aforementioned game plan, but if the front five can keep Burrow clean for a majority of the football game, the Bengals, as we’ve seen, are plenty comfortable trading touchdown for touchdown in a shootout.

Los Angeles’ last Super Bowl appearance in 2018 marked the lowest number of points scored in McVay’s tenure (3). If anything can be expected from L.A. on Sunday, it’s that McVay won’t be shy in looking to sling the football around the yard in what will be a home game for his Rams inside the confines of SoFi Stadium. Where the game will be won, however, will lie on the impact from their defensive line, a unit that will get Sebastian Joseph-Day back to pair with Donald, Miller, Leonard Floyd, and unsung hero Greg Gaines. And really, no matter what the Rams offense does, whether it turns the ball over early or is unable to find their footing, if the game-wrecker that lies await in Donald and the former Super Bowl MVP in Miller are able to put their foot on the neck of the Bengals offense from the opening series, it’s going to be a LONG plane ride back for the Bengals, who are looking to hoist their first-ever Lombardi Trophy.