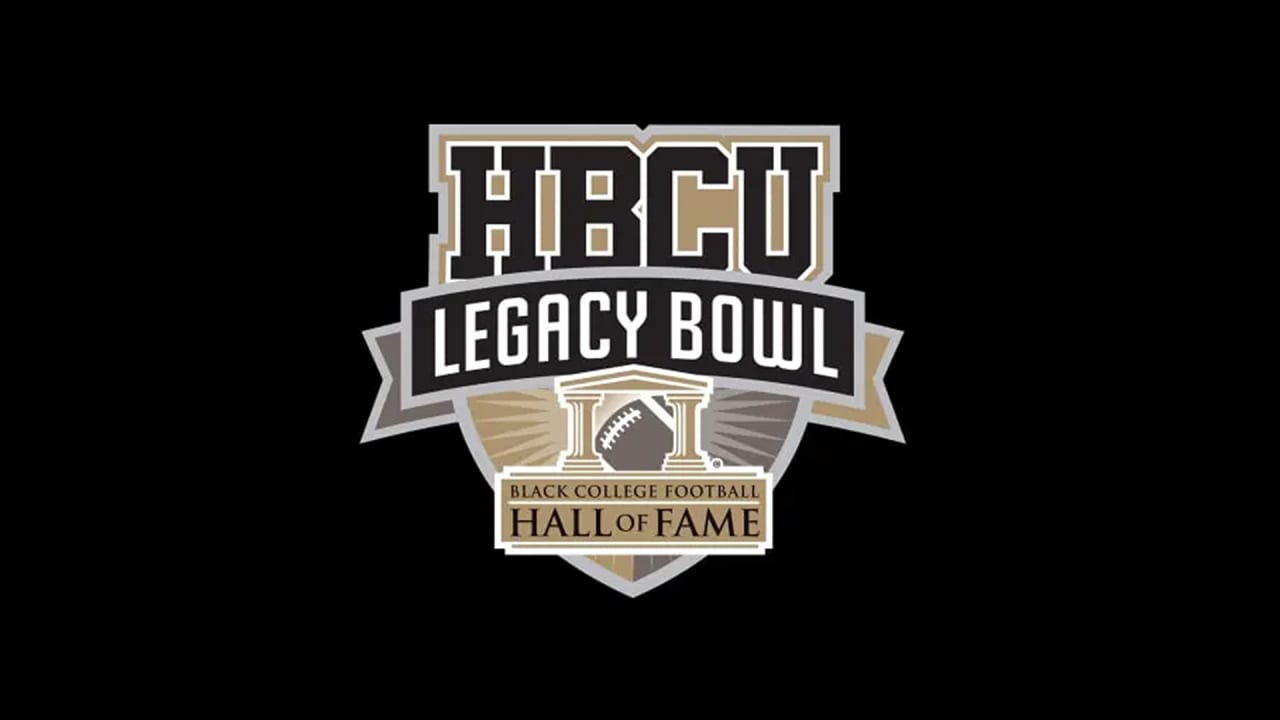 HBCU Legacy Bowl Just The Start Of Something Special

This past weekend, college football fans traveled to New Orleans to watch the inaugural HBCU Legacy Bowl. This was the first game of its kind and began what many hope to be an annual opportunity for college football athletes who attend Historically Black Colleges and Universities (HBCUs). To understand the importance of this opportunity, one must first understand the historical footprint that HBCUs have left not only on college football but on professional football as well.  Until the 1970s, many black players were faced with a plethora of roadblocks when trying to attend traditional powerhouse schools such as the University of Alabama or the University of Texas—for an example of top football programs. Due to these roadblocks, many athletes attended HBCUs. HBCUs gave many minority players an opportunity to play football and showcase their talents for NFL teams.  When football fans hear names like Walter Payton or Jerry Rice they instantly think of Hall of Fame players and would assume that they attended traditional college powerhouses such as Ohio State, Texas, Alabama, or Notre Dame. Contrarily, Walter Payton attended Jackson State University and Jerry Rice attended Mississippi Valley State University. During the span of 20 years, from the late ’70s until the early ’90s, HBCUs produced more than 30 Pro Football Hall of Famers.  With the monetization of college football through television deals and the lack of funding behind HBCUs, the financial support and on-field product started to rapidly decline as players chose to attend schools with more athletic funding over attending HBCUs, culminating with not one single player from an HBCU being drafted in the 2021 NFL Draft. This stat was alarming to many and ignited the call for action in a much-needed change in the promotion of HBCUs and their football players. With the backing of prominent names such as Doug Williams and James "Shack" Harris, they were able to create the HBCU Legacy Bowl and garner interest from many HBCU alumni such as Mel Blount, Nate Newton, and Terron Armstead, while also getting the attention of Super Bowl MVP and starting quarterback for Kansas City Chiefs, Patrick Mahomes, who attended the game. The week of practices leading up to the game served as a showcase for all the players in attendance as they were able to perform in front of many NFL scouts. This provided an opportunity that many players have called “life-changing.” There were also several post-practice seminars that provided a holistic approach to the players' development, such as financial literacy events.  The game itself was a lopsided win by Team Gaither but the experience was a win for everyone who participated. Fans of HBCUs packed the stands to witness history and support the HBCU athletes. There were plenty of high school teams in the stands, which was a benefit to high school players because it gave them another option to fulfill their dream of playing collegiate football and having an opportunity to play in the NFL. The halftime show was a show that only HBCU bands can perform, as the Grambling State Tigers took the field to entertain fans in true HBCU band fashion.  Overall, it was a great event and I’m looking forward to its expansion in future years. And as far as HBCUs guys not getting drafted in the NFL draft, fortunately, that will not be the case this year. There are plenty of talented guys like Fayetteville State’s Josh Williams, Southern University’s Ja’Tyre Carter, and Florida A&M’s Markquese Bell, all of whom are talented players and should hear their names called in this year’s draft.  HBCUs have a rich history and deep impact on college football as well as the NFL. With events like the HBCU Legacy Bowl, I look forward to seeing the return of HBCUs' big impact on both collegiate and professional football.