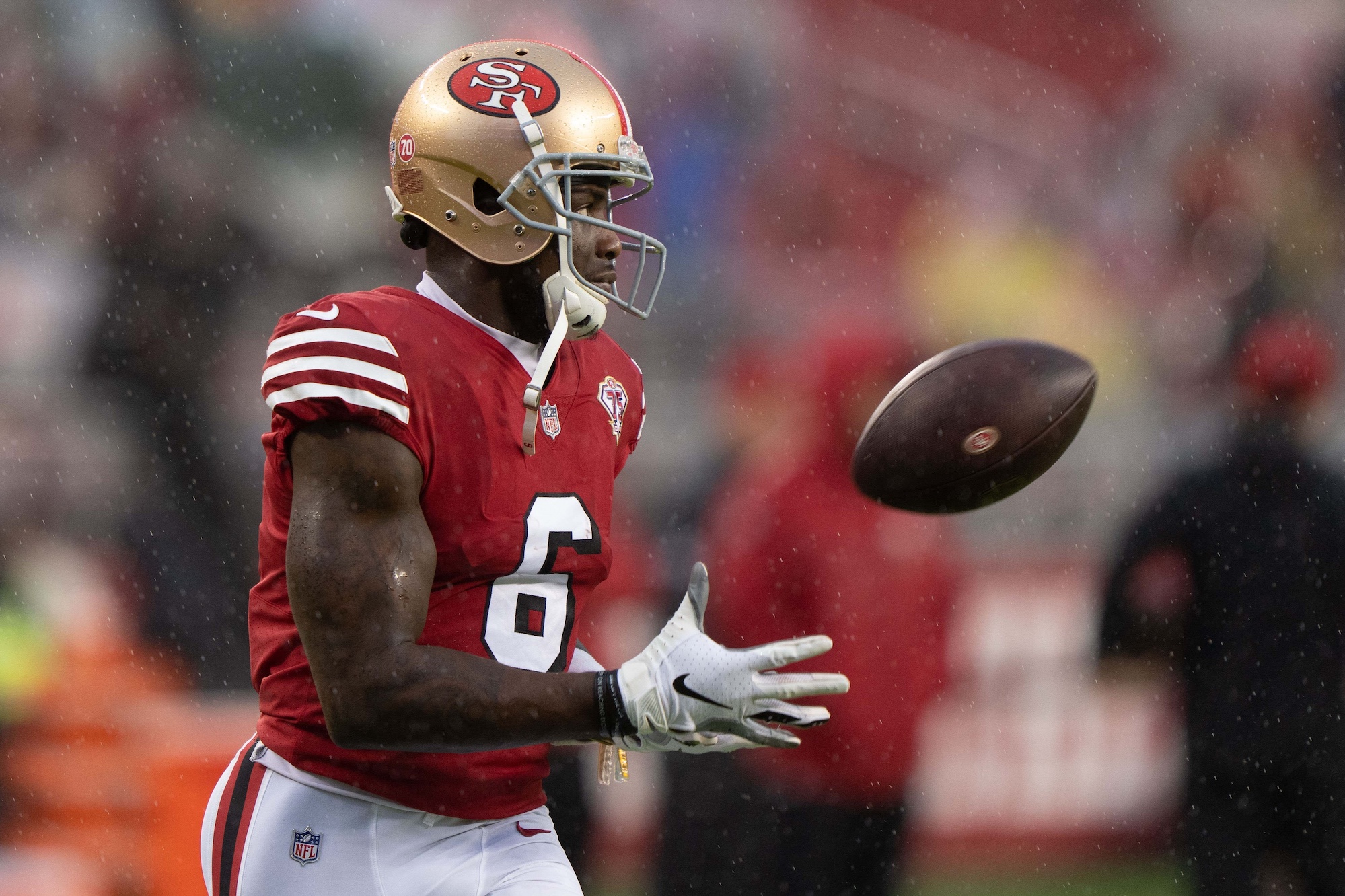 Packers General Manager Brian Gutekunst should be interested in signing a wide receiver. The current makeup of their group leaves plenty to be desired following the departures of Davante Adams and Marquez Valdes-Scantling. Rookie receiver Christian Watson is being relied upon for immediate contributions, but Watson got off to a less-than-desirable start at rookie minicamp. As things stand, veterans like Randall Cobb and Sammy Watkins are also being miscast into starring roles. This group needs a shakeup. The Packers remain in win-now mode with an aging Aaron Rodgers under center and should leave no stone unturned.

Dede Westbrook was once viewed as an underrated, ascending talent. A fourth-round selection of the Jacksonville Jaguars in the 2017 NFL Draft, Westbrook often made the most of a weak depth chart at receiver in Jacksonville. As a sophomore, the former Oklahoma product recorded an impressive 63 receptions for 707 receiving yards and a career-high five touchdowns. Westbrook followed that up with another respectable campaign, totaling 66 receptions for 660 yards and three touchdowns.
In a crucial contract year in 2020, Westbrook unfortunately suffered a season-ending torn ACL in Week 7. Westbrook signed a one-year prove-it deal with the Vikings in free agency last offseason but was buried behind the likes of Justin Jefferson, Adam Thielen, and K.J. Osborn.

Now a year fully removed from knee surgery, Westbrook is still just 28 years of age and should be free of whatever limitations he faced last season. Westbrook has proven he can play in this league. Perhaps the Packers should provide him with the second opportunity he deserves.

The 32-year-old Mohamad Sanu resurfaced as a member of the San Francisco 49ers last season, appearing in eight contests. Sanu’s age likely wouldn’t prevent him from receiving a look from the Packers’ brass given their recent workout of Brown, who’s the same age as Sanu. A big-bodied receiver with a nose for the end zone, Sanu has an impressive 27 career touchdowns under his belt. Sanu could serve as a weapon for the Packers in the red zone, an area they’ll particularly miss Adams in 2022.
Sanu’s familiarity with Packers head coach Matt LaFleur and his scheme could serve as a bonus. Sanu spent plenty of time playing for Kyle Shanahan in San Francisco and Atlanta, who runs a similar system to what LaFleur oversees in Green Bay. LaFleur and Shanahan have a lengthy history and LaFleur actually served on Atlanta’s coaching staff in 2016 (as the quarterbacks coach), which was Sanu’s first season as a Falcon. There are strong ties between LaFleur and Sanu.

The Packers are counting on Amari Rodgers to command the slot position this season. Rodgers was a non-factor for the Packers as a rookie and Gutekunst may consider adding some veteran competition for Rodgers. Adam Humphries would be an appropriate candidate. Humphries made a name for himself as an undrafted free agent for the Buccaneers, stringing together four impressive seasons from 2015-18.
Humphries’ efforts landed him a lucrative four-year, $36 million contract with the Tennessee Titans in free agency of 2019. It’s worth noting Humphries was viewed as an ideal fit for LaFleur’s offense in Tennessee, a scheme he introduced during his lone campaign as their offensive coordinator in 2018. Humphries didn’t play for LaFleur in Tennessee, but he did feature in his system. Humphries couldn’t stay healthy during his time as a Titan and was released two years into his tenure.

Humphries signed a one-year deal with the Washington Commanders last offseason and proved he still belongs in the league. The 29-year-old Humphries accumulated 41 receptions for 383 receiving yards while working from his usual position in the slot. Humphries could add a layer of security for Rodgers’ and Green Bay’s passing game as a security blanket underneath the coverage.