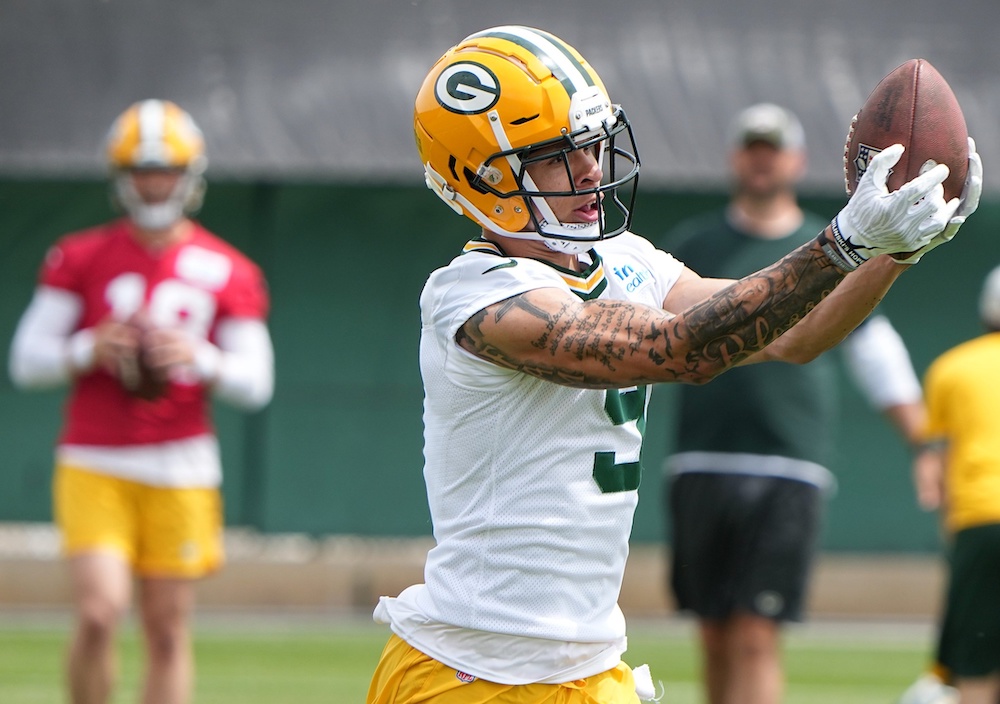 Should We Be Concerned About Christian Watson?

Green Bay Packers rookie wide receiver Christian Watson has struggled throughout the early portion of Green Bay’s rookie minicamp and organized team activities (OTAs). Watson dropped another pass during Tuesday’s practice and drop issues have repeatedly plagued Watson throughout practice despite them being of the t-shirt and shorts variety. On top of that, fellow rookie receiver Romeo Doubs (who was selected 98 picks after Watson) has reportedly looked considerably more pro-ready than Watson has, adding another concerning layer to Watson’s early evaluation. Although it’s far too early for the Packers to worry about the questionable hands and focus issues Watson has thus far displayed, the situation is worth closely monitoring throughout upcoming practices, training camp and the preseason.

Some may read the concerning reports regarding Watson’s issues coming out of Packers camp and roll their eyes while remembering a similar narrative following Ja’Marr Chase around this time last year. Chase struggled with drops throughout the offseason, as well. Those issues proved to be non-existent once meaningful football began and Chase enjoyed one of the more fruitful rookie campaigns by a first-year receiver in NFL history. Watson could travel down a similar path, but it’s worth noting however that the situations aren’t identical. Chase was a proven commodity that routinely stood out on a historic LSU National Championship team en route to rightfully becoming a top-five overall selection. Watson is a small-schooler attempting to make a successful acclimation to the pro ranks. His current struggles are more concerning than Chase’s were. Calling North Dakota State a “small school” may be borderline offensive for some given the amount of NFL talent they’ve produced in recent years, but it’s also worth noting those players had their first-year struggles as well while facing a significant jump up in competition (Trey Lance and Dillon Radunz come to mind).

To state the Packers are counting on immediate contributions from Watson would be an understatement, too. Packers General Manager Brian Gutekunst entered the 2022 NFL Draft with a sizable need at receiver following a trade that sent the disgruntled Davante Adams to the Las Vegas Raiders. Despite that move, the Packers decided to use their two first-round selections on a pair of defensive players in Quay Walker and Devonte Wyatt. Gutekunst later traded up for Watson near the top of the second round, further cementing that landing Watson was the plan all along.

The Packers have somewhat revamped their receiver room this offseason. In addition to Adams’ exit, Marquez Valdes-Scantling departed the Packers by signing with the Kansas City Chiefs. Allen Lazard returns, and Watson is joined by additional new-faces in Doubs and veteran Sammy Watkins. It’s a transitioning room that plans to ask a lot from Watson as a rookie. Any focus-related issues such as drops would greatly hamper Watson’s ability to make the desired immediate impact.

The mainstream began marveling at Watson’s potential during January’s Senior Bowl, with his skills as a 50/50 ball extraordinaire on display in Mobile. An outstanding performance at the NFL Scouting Combine saw Watson do his pre-draft stock an additional favor. As the pre-draft process continued to truck along, Watson was often identified as an ideal fit for Green Bay’s offensive system and it was no surprise when the Packers made an aggressive move to draft him. On paper, his vertical abilities and run-after-catch skills should mesh nicely with quarterback Aaron Roders’ aggressive downfield mentality.

Packers Head Coach Matt LaFleur is counting on Watson to produce an abundance of receiving yards in his rookie season and it’s safe to say he’s gotten off to a less-than-desirable start. Adams’ departure set the Packers’ passing offense back and all parties involved are counting on Watson to immediately pick up the slack. July and August are the most important months of the offseason for Watson, who must battle through his drops issues if he hopes to earn the trust of his coaching staff and more importantly, his elite quarterback.

Packers fans will be watching closely. 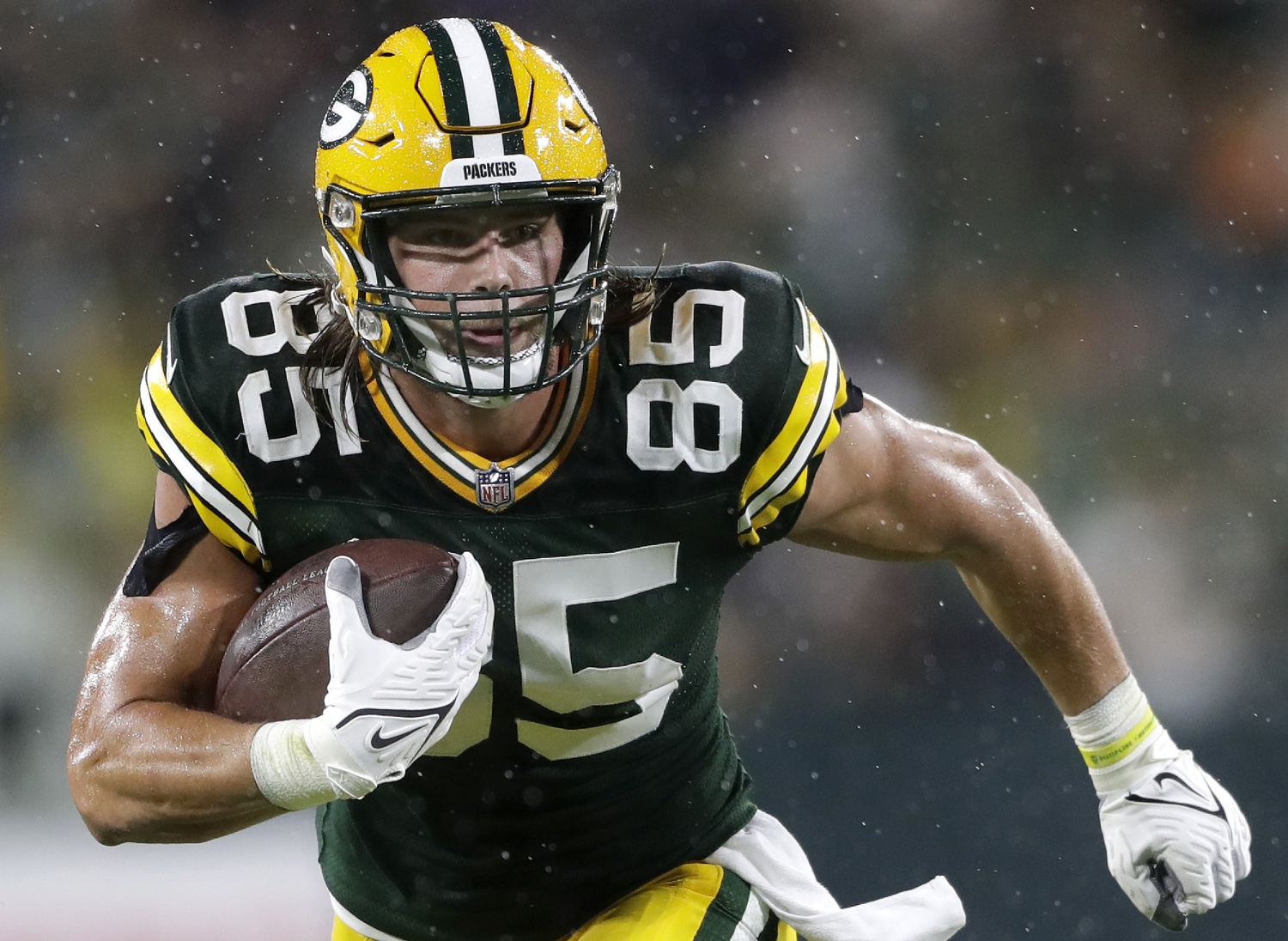 Should Packers Be Concerned About TE Position? 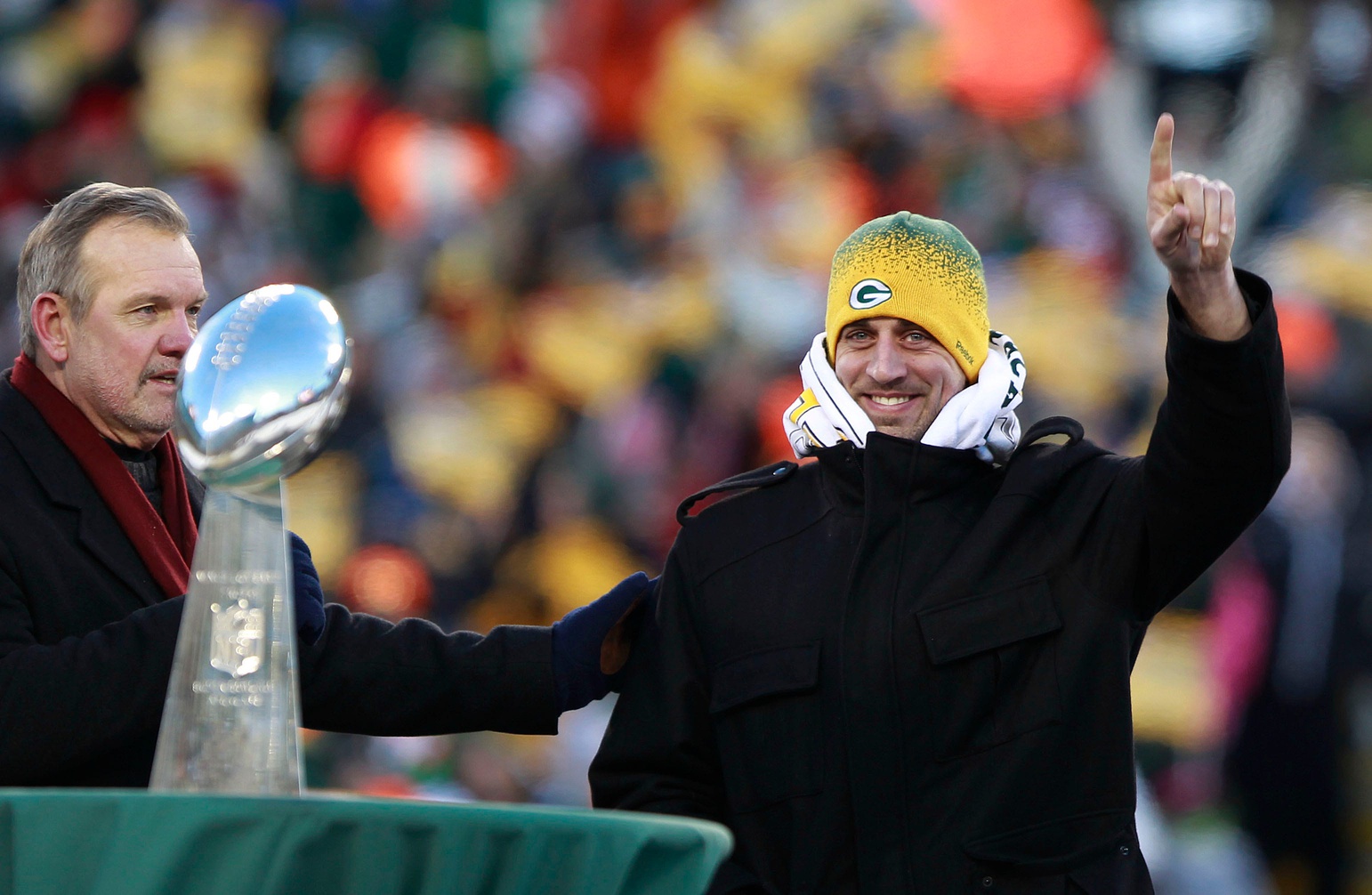 What Will Make 2022 Season A Success For Packers?