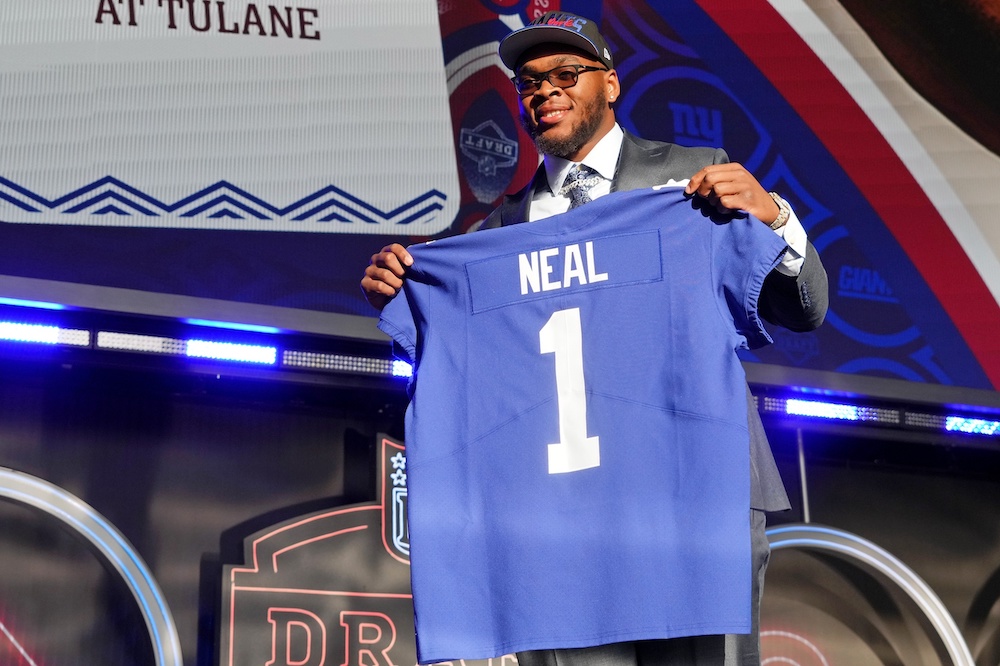 For any team that’s rebuilding, the most important part of the process is setting up the roster with a good foundation. That process can get kick-started by drafting good players at premium positions, especially those in the trenches like offensive tackle and edge rusher. Drafting players like that provides the start of a long-term vision of a team that may not be currently competitive. That’s why the New York Giants’ first two selections of the 2022 NFL Draft were so important.

The Giants haven’t been a competitive football team in about a decade since their last Super Bowl win following the 2011 season. In the time since quarterback Eli Manning won his second Super Bowl ring, New York has had two winning seasons.

Their better of the two was an 11-5 performance in 2016 before losing to the Packers in the Wild Card Round. In each of the two years before and the five years since, the Giants have lost at least 10 games. Bad drafting strategy and poor personnel decisions have left the team in a perpetual rebuild for a long time.

A perfect opportunity for a complete franchise reset came as the 2021 season ended. The Giants finished 4-13, the Bears—whose first-round pick the Giants also owned—finished 6-11 and New York’s former general manager, Dave Gettleman, announced he was stepping down.

Suddenly, the Giants had two top-10 picks in this year’s draft along with a new general manager and head coach that could effectively use the picks to move forward with their vision. The only key was making sure they got the best foundational players with each one.

As it turned out, locking in those cornerstone pieces at premium positions on each side of the ball seemed to be General Manager Joe Schoen’s exact strategy. New York snagged their defensive piece, Oregon edge rusher Kayvon Thibodeaux, with the fifth overall pick then flipped to the offensive side and grabbed Alabama offensive tackle Evan Neal with the seventh.

For a team like the Giants that missed out on a prospect like Chase Young by beating Washington in the final game of the season, drafting Thibodeaux feels like a sigh of relief. The former Oregon star is an elite athlete with his quick and explosive first step allowing him to break through blockers up front. Once he gets through with that first step, flexibility and power, Thibodeaux’s outstanding mobility gets him to the ball to make a play.

Despite rumors about his attitude and lack of effort, Thibodeaux always played with a high motor in college. Clearly the Giants’ decision-makers liked him enough on tape and in his interviews—where he said they ‘gave him a hard time’—to trust it wouldn’t be an issue.

New York has now paired last year’s second-round edge rusher, Azeez Ojulari, with a first-round talent. Ojulari finished his rookie season with 8.0 sacks and now the Giants have a top-tier pass-rusher to pair with him. Their defensive front—also including Leonard Williams and Dexter Lawrence—got even scarier.

On the other side of the ball, Schoen and the Giants’ decision to draft Neal with the seventh overall pick was an easy choice. That said, their decision not to draft a tackle at No. 5 revealed a bit of what the new general manager thinks of the current roster.

Almost everyone expected the Carolina Panthers, who held the No. 6 pick between the Giants’ two first-rounders, would draft a tackle. If New York felt passionately about one of the top-tier tackles—Ikem Ekwonu, Neal or Charles Cross—drafting one of them with the fifth pick would have been a smart move. It would have been especially smart if the Giants didn’t trust former first-round tackle Andrew Thomas to continue improving in the years since his rough rookie season.

Instead, New York waited to take a tackle until their second first-round pick came, giving the Panthers their pick of the litter of elite talent at the position. That’s likely because Neal was the tackle with the most experience playing right tackle. Schoen clearly believes Thomas is a more than serviceable solution at left tackle, so taking the guy who can swing to the right side to play across from him was the right move.

Along with his versatility as an offensive tackle who can play on either side of the line of scrimmage, Neal has plenty of other promising traits. Among them is his strong pass set that should give quarterback Daniel Jones even more improved protection up front. Neal also has good hands and can generate plenty of power when run blocking, which the Giants hope will also help get running back Saquon Barkley back on track.

Of all the situations to come into as a new general manager, Schoen had one of the tougher ones, inheriting a roster full of holes and without a clear vision.

One good draft isn’t enough to take a team as bad as the Giants all the way to contention, but with his first two draft picks as the Giants’ newest GM, Schoen is off to an excellent start. He laid down the cornerstones of the continuing rebuild and set up a clearer vision for the team’s future. If Thibodeaux and Neal play as well as they’re expected to this year and beyond, New York’s seemingly never-ending rebuild might finally start to see the light at the end of the tunnel. 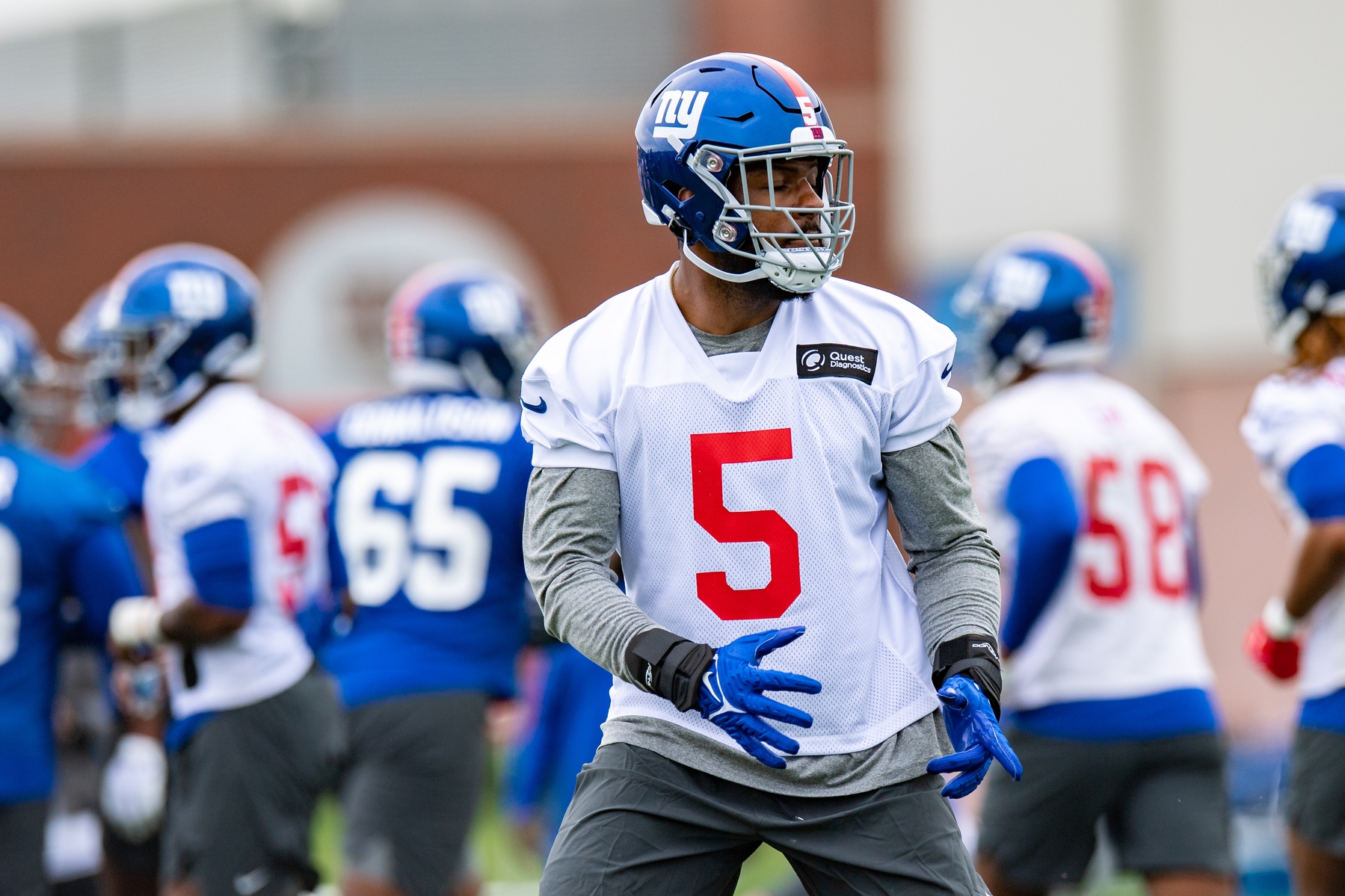 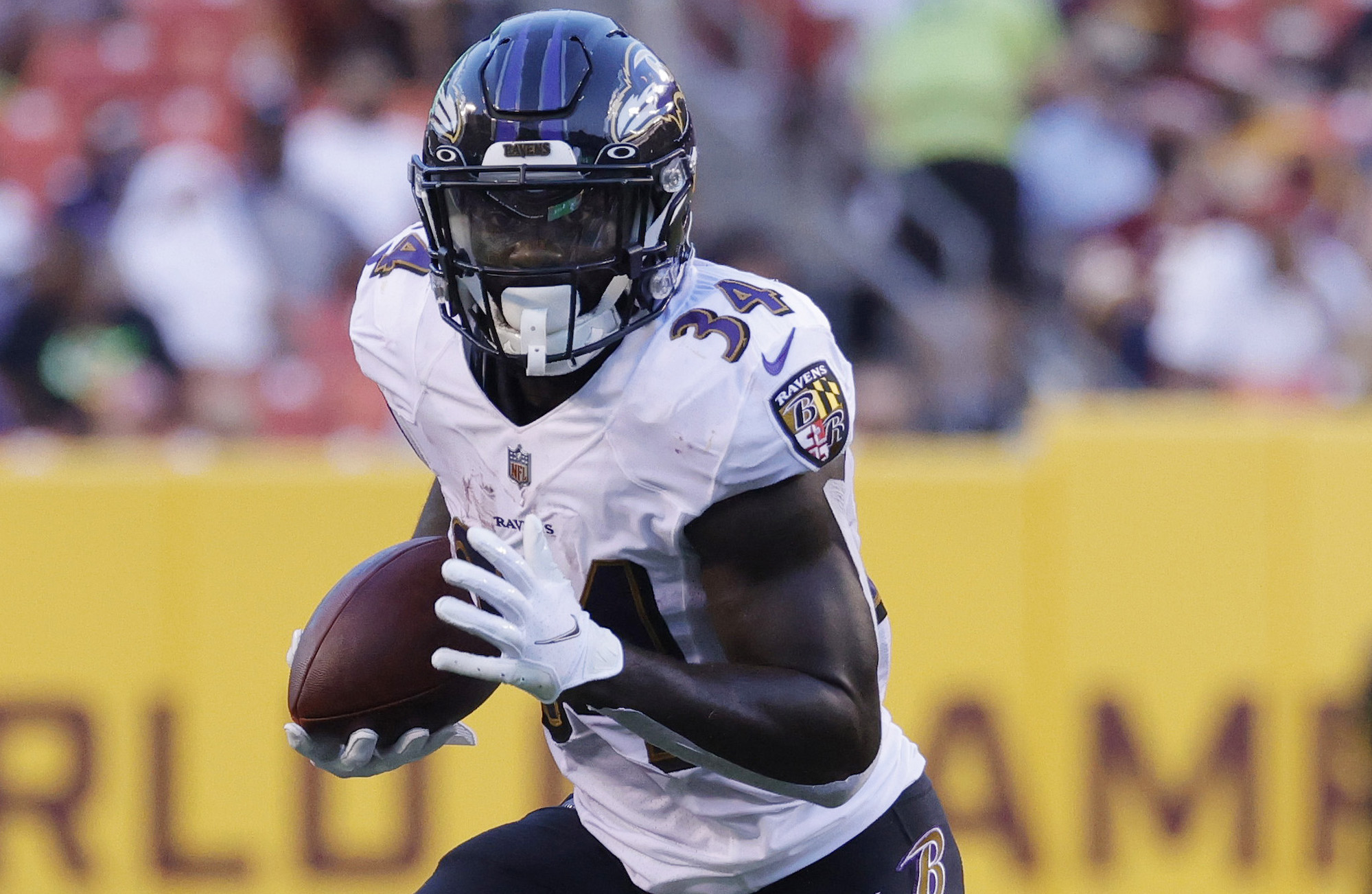