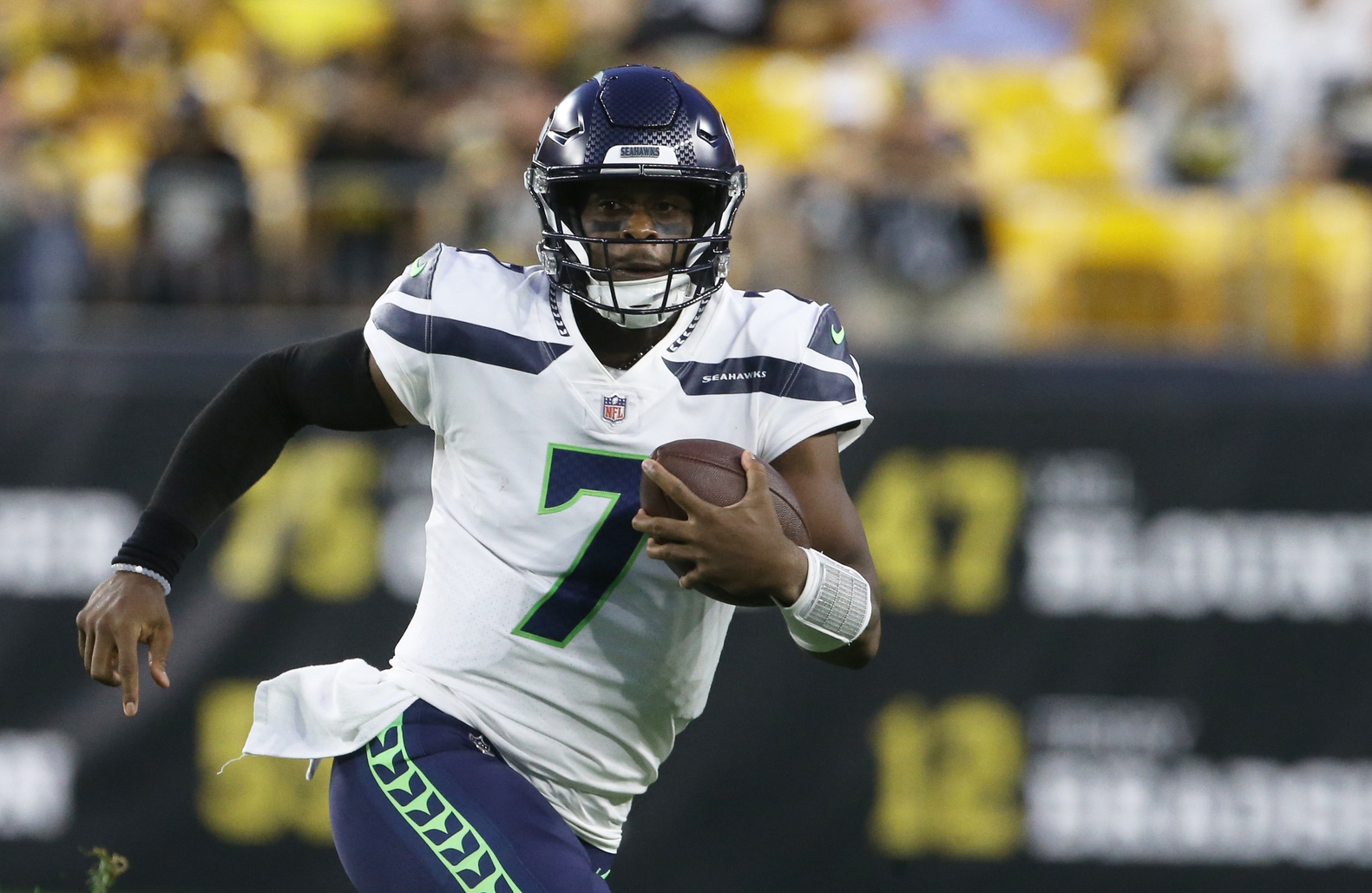 Seattle Seahawks quarterback Geno Smith will receive an excellent opportunity to cement his status as the team’s starting quarterback during Thursday’s Week 2 preseason contest against the Chicago Bears. Smith will feature in a starring role given that fellow quarterback Drew Lock tested positive for COVID-19 and will miss this contest, the Seahawks announced on Wednesday.

Lock’s absence means Smith will play extensively against the Bears. Seahawks head coach Pete Carroll already confirmed that Smith will play at least the entire first half. Jacob Eason is the other quarterback on Seattle’s roster. Eason is expected to play in the second half after not featuring against the Steelers in Seattle’s opening exhibition game. The Seahawks coaching staff has little reason to evaluate Eason at this point and plenty of need to continue evaluating Smith. Outside of the injury risk, there’s no reason for the Seahawks to remove Smith from this contest at all, although they’ll have perhaps seen enough from Smith at the conclusion of the first half.

The timing of Lock’s positive COVID test is brutal—there’s no way around it. Although through no fault of his own, Lock’s absence in a crucial preseason contest creates a clear path for Smith to strengthen his grip on Seattle’s starting job. The former West Virginia product appears poised to do just that.

Thursday will mark Smith’s second consecutive start in the preseason. Smith enjoyed a fruitful showing against the Steelers on Saturday, finishing 10-of-15 with 101 passing yards. Smith led a field-goal drive and scored his lone touchdown of the night via a two-yard rushing score. Smith notably led a successful two-minute drive, completing 3-of-5 passing attempts for 36 yards during the nine-play, 61-yard two-minute drill which Smith wrapped up by finding the end zone on his aforementioned seven-point scramble.

Smith now receives a golden opportunity to build upon that momentum while capitalizing on Lock’s absence against a Bears opponent that may offer little resistance. The Bears are competing on a short week following Saturday’s preseason victory over the Kansas City Chiefs. It indicates the Bears won’t field their entire starting defense. The Seahawks are also on four days of rest but possess added incentive to evaluate Smith. It sets Smith up beautifully to shine on a nationally televised stage.

It’s rather unfortunate Lock won’t feature against the Bears. The former Missouri signal-caller had been closing the gap on Smith following an inspiring 10-of-15 performance for 102 yards and two touchdowns against the Steelers. Seattle’s passing offense looked more dangerous under Lock’s guidance. The Seahawks needed additional in-game opportunities to continue assessing Lock, and that won’t happen on Thursday.

It’s worth noting a good performance from Smith is likely given the circumstances, but not guaranteed. Lock may still find himself in the thick of this ever-important positional battle should Smith fail to take advantage of his starring opportunity on Thursday. Another twist in this neverending tale could still mark its arrival.

Thursday’s preseason showdown against the Bears may present Smith with a fate-deciding opportunity. A strong showing may represent the bow required for Geno Smith to defeat Lock and confirm his spot as Seattle’s starting quarterback. It adds a particular layer of intrigue to Thursday’s lone exhibition contest. 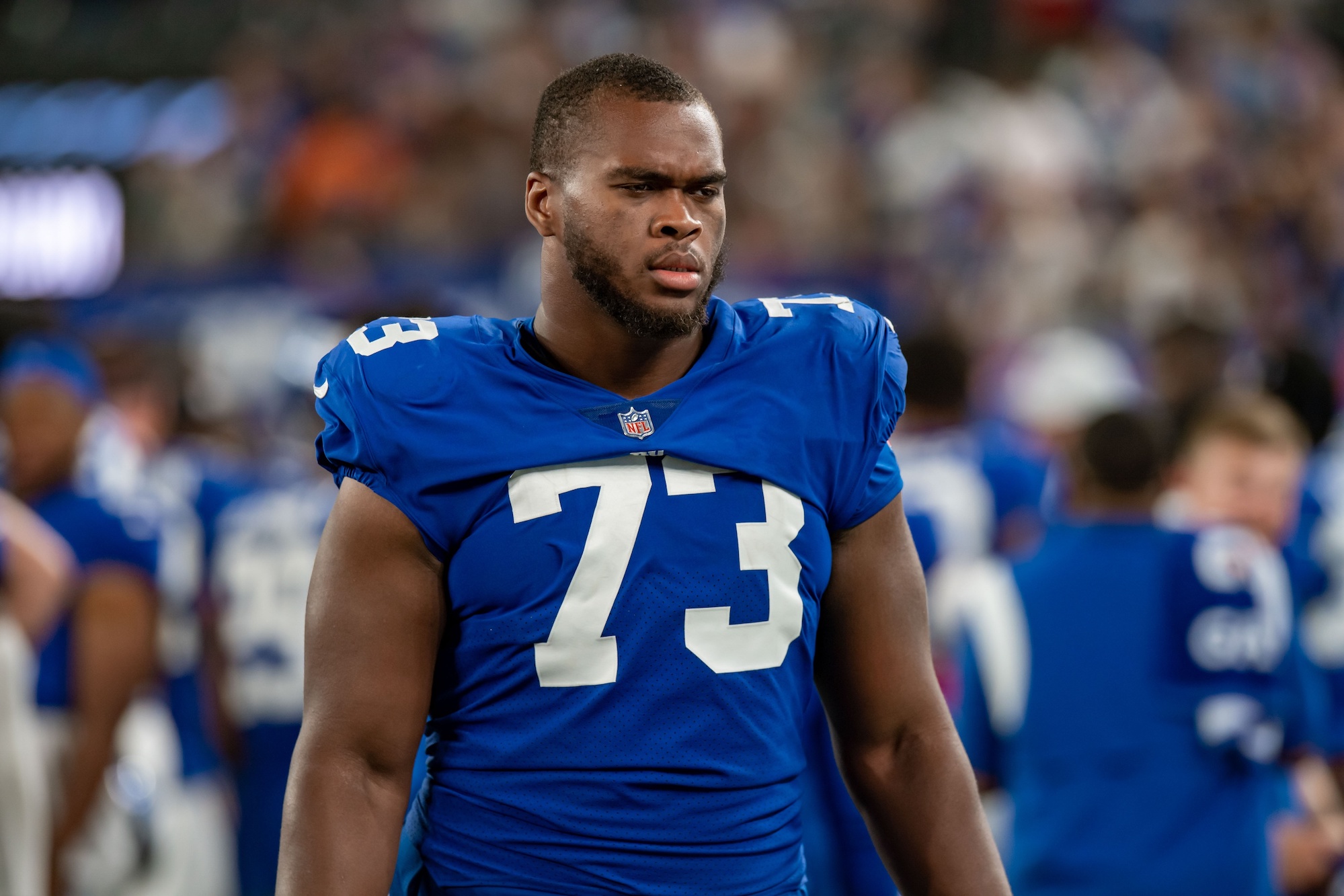 Is There Any Reason To Be Worried About Evan Neal? 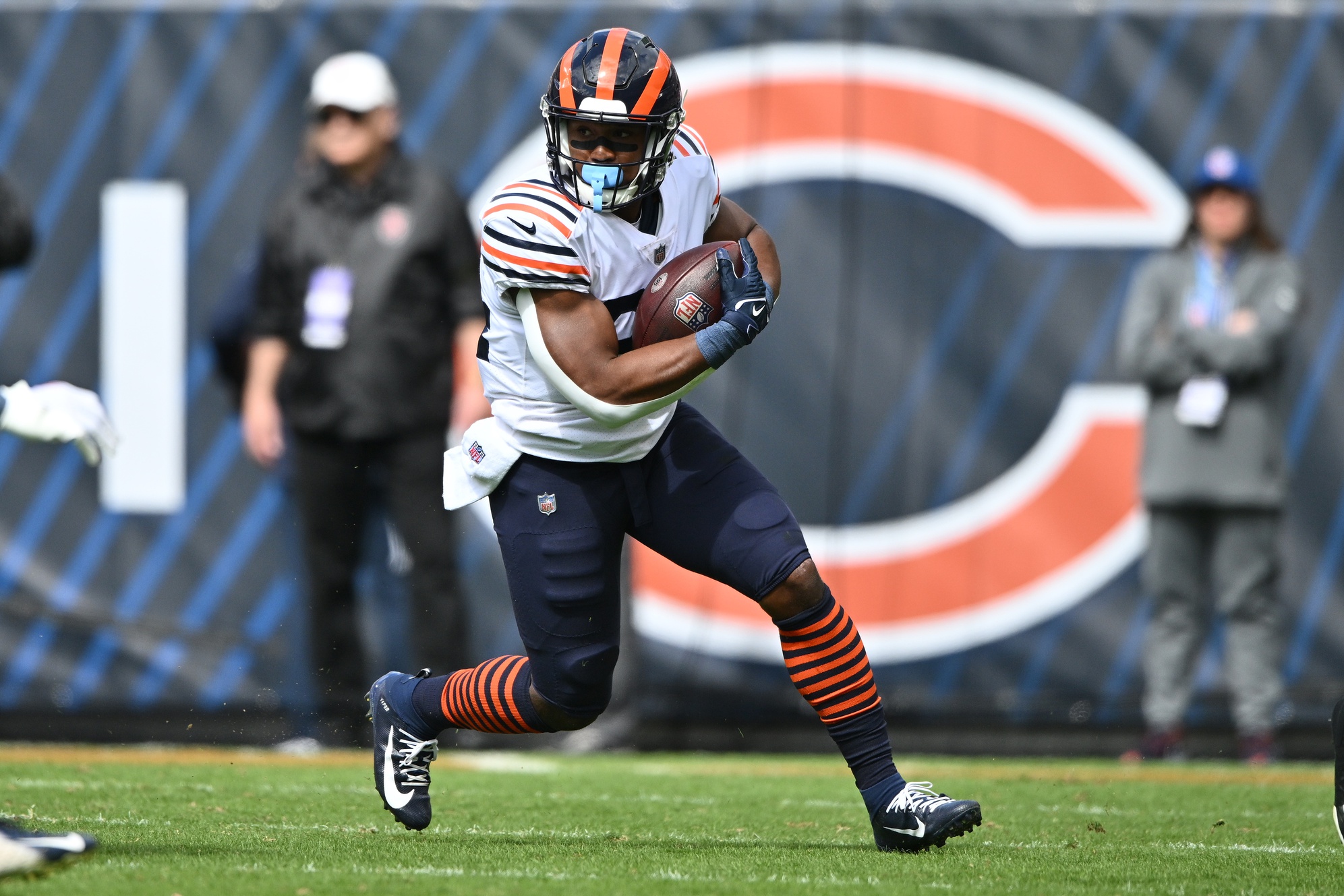 Khalil Herbert Excels For Bears Every Chance He Gets