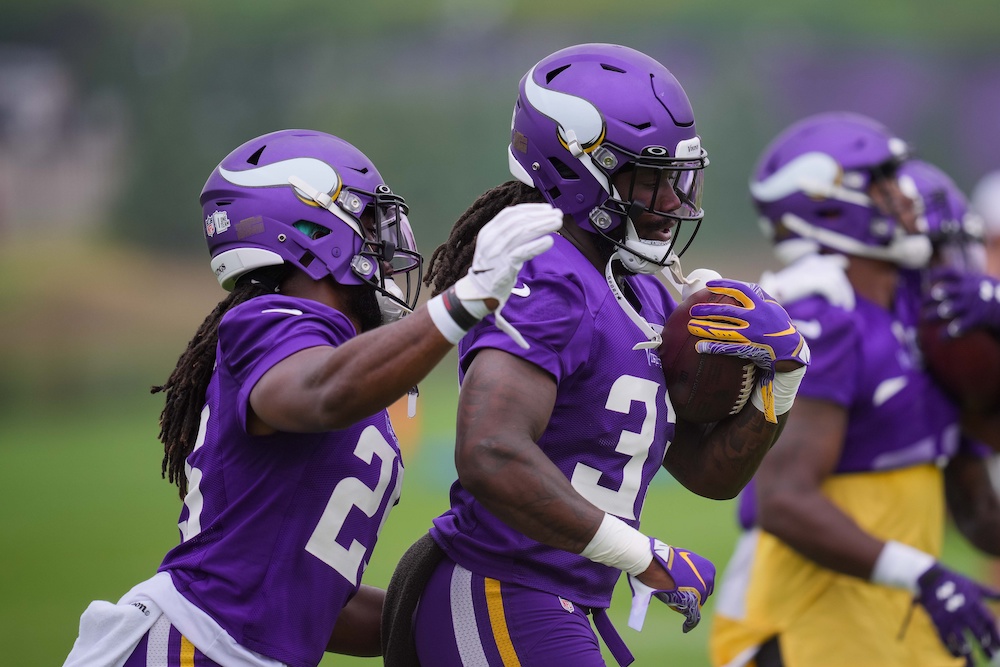 Hopefully by now, “handcuff” has become a common term among fantasy football players. After all, what better way to describe the backup to your starter?  If you drafted running back Dalvin Cook in recent years, you may have handcuffed Cook with his real-world backup, Alexander Mattison. That way, if Cook got injured, you could simply replace him with Mattison. It’s a popular strategy.

It’s totally fine to add some insurance to your rosters, especially in deeper leagues. However, there’s a much smarter approach that gives your roster a safety net and maximizes it.

Draft the handcuffs of your league-mates’ running backs, not your own.

Let me explain: sticking with Cook and Mattison, let’s say Cook goes down again. Yes, you have Mattison on your roster as a top replacement. Again, it’s a reasonable idea to mitigate risk. But the only way Mattison has any value is if Cook gets injured. You obviously never want one of your best players to miss time, so by drafting Mattison, you’re essentially using two players for one roster spot.

Why not maximize all your roster spots instead of leaving one guy to potentially rot on your bench? Cook is the most extreme example since he’s missed multiple games in each of his five seasons, so Mattison will almost certainly be relevant for a couple of weeks. Yet, you’re still holding a roster spot hostage until that time comes.

Now imagine if you had Mattison without losing Cook. Let’s say you draft Bears’ running back David Montgomery, but instead of handcuffing him with Khalil Herbert – who filled in nicely during Montgomery’s four-game absence – you draft Mattison.

Suddenly, an injury to Cook gives you two starting running backs rather than just one. You were already planning to leave one roster spot locked on your bench in Herbert, so why not add the upside of a handcuff without the downside of losing your starter?

Of course, the counter-argument is if Montgomery gets injured and Cook stays healthy, then you’re stuck with a backup running back to fill the void of a starter. Well, that’s where depth comes into play. You should never have a handcuff as your RB3. Heck, I’d even advise drafting four startable running backs before you eye the upside of a handcuff.

So yes, it’s safer to handcuff your own running backs. But as you get deeper into the draft, it’s wiser to target upside since many of those players may never leave your bench. And your league-mates’ handcuffs will always have more upside on your roster, not theirs. It’s simple math.

This concept gets a bit watered down in deeper leagues, though that opens up the door to drafting someone else’s handcuff and your own handcuff. If you’re worried about losing Montgomery, just draft Mattison and Herbert if you have room.

Only on rare occasions can you start both the starter and his handcuff, like with Aaron Jones and A.J. Dillon or Nick Chubb and Kareem Hunt. In all other instances, you’ll be keeping the Mattisons and Herberts of the league on your bench until an injury takes down their respective starters.

If you want a chance to win your league, zig when your league-mates zag. Heck, if you draft Mattison and your friend drafts Cook, inquire about a trade package where you give Mattison to your friend. They will probably place more value on Mattison since they already have Cook. Hopefully, you now know better to fall into that trap.

Drafting the handcuffs of your running backs is a fine tactic, but if you really want to maximize your roster’s potential, draft your league-mates’ handcuffs. 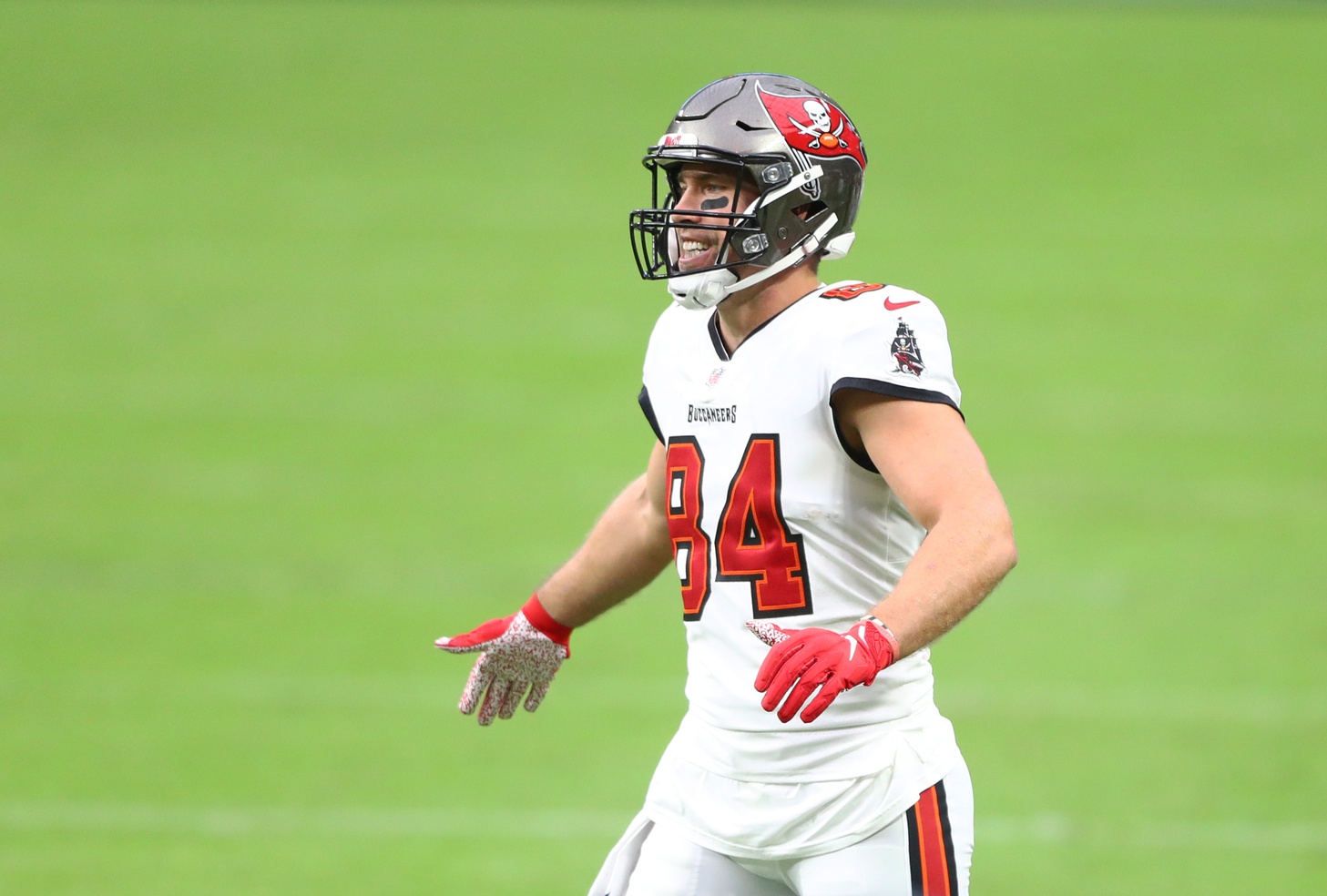 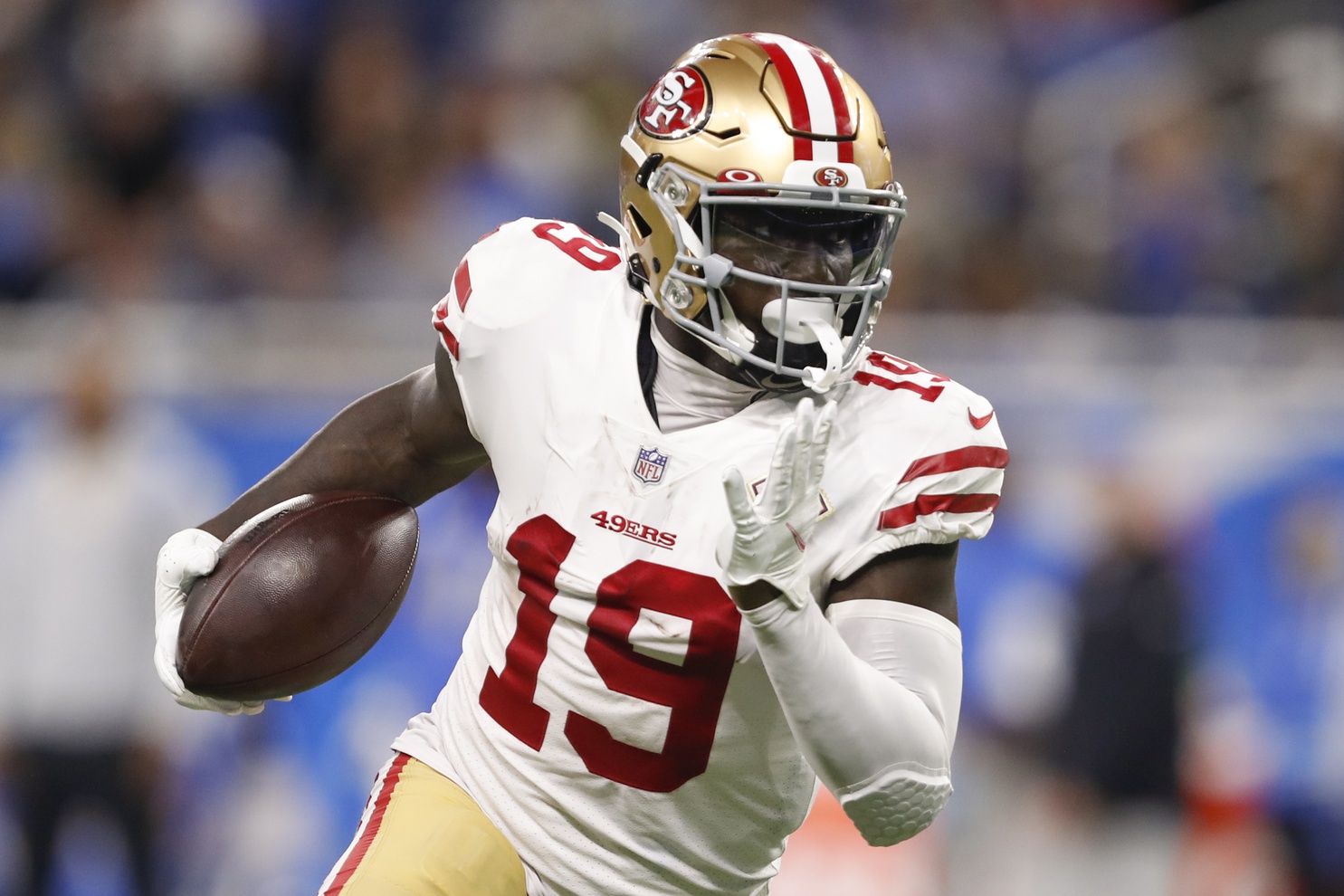