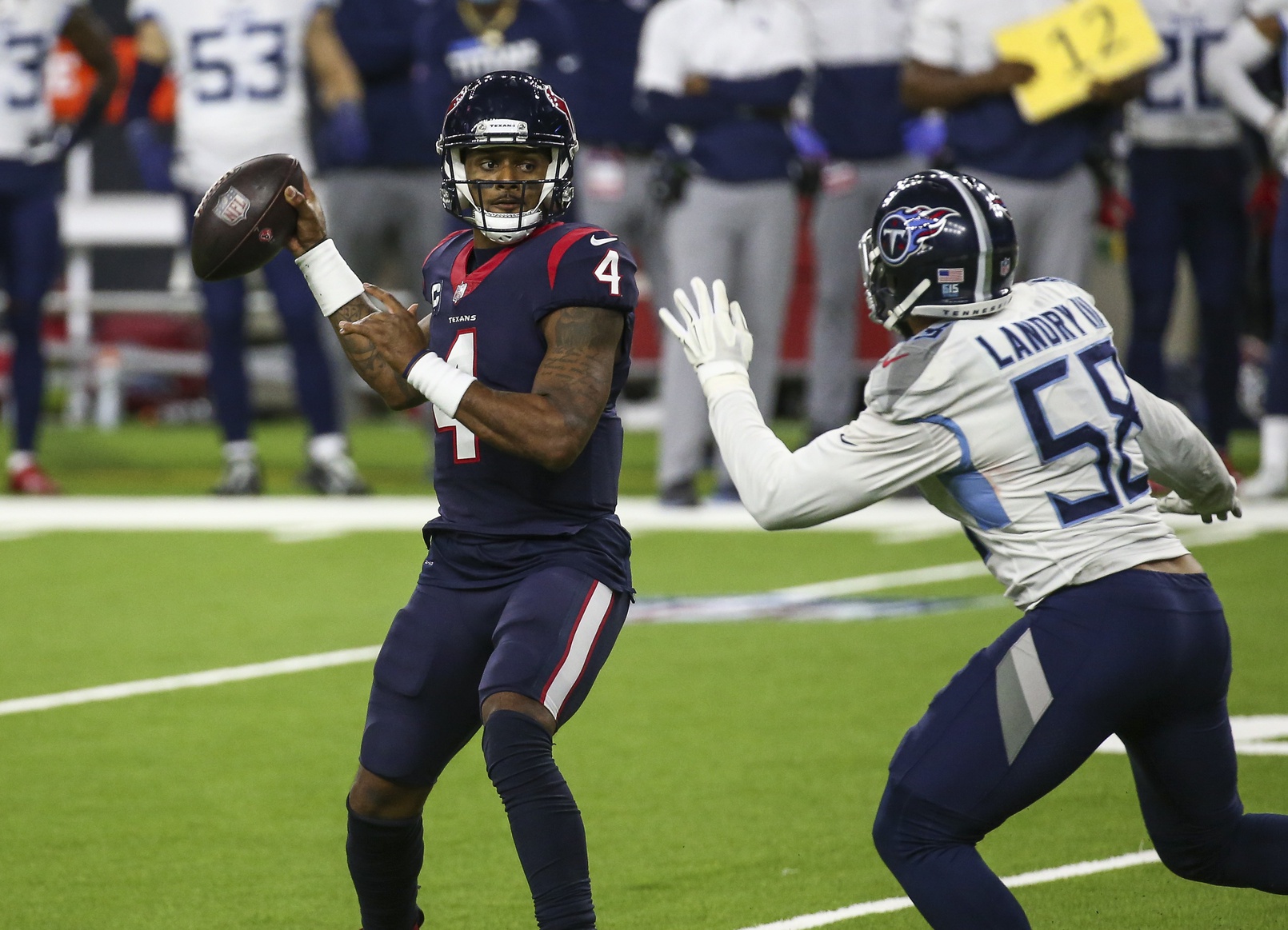 Falcons Should Target These 6 Free Agents

Year one of the Terry Fontenot and Arthur Smith regime flashed promise in abundance. Fontenot and Smith inherited a mess of a situation and have begun addressing those issues in a rather admirable fashion. The Falcons finished a respectable 7-10 and in third place in the tough-natured NFC South. At times, the Falcons showcased the competitive ability of a team well beyond their current level. At others, it was painfully clear that more work is required by all parties involved. The Falcons now enter the offseason with the hopes of taking another step forward in 2022. Several upgrades are necessary but could be difficult to secure given their salary-cap-related issues—the Falcons are currently projected to be above the salary cap by $1.2 million, via Spotrac. Potential restructures and releases of veteran players are incoming and could help bump that number up significantly while getting Atlanta out of the red. Extensions for Marr Ryan and Grady Jarrett could create upward of $30 million in additional financial freedom. A Calvin Ridley trade would also create significant cap space. Fontenot and Smith must improve a roster in what now appears to be a wide-open division following Tom Brady and Sean Payton's retirement. With cap, team needs, pending free agents, and draft selections all put into consideration, here are three offensive and defensive free agents Atlanta could target when the signing period begins on March 14.

Addressing an underperforming offensive line should take top priority for Fontenot throughout free agency and the draft. Ryan was constantly under pressure on the majority of his dropbacks and lacks the athletic ability to pose as an escape artist. Ryan was sacked 40 times throughout the campaign and both Fontenot and Smith will aim to lower that number in 2022. Left tackle Jake Matthews is a quality blindside protector but the Falcons have struggled to surround the rest of their offensive line with the appropriate talent. Right tackle Kaleb McGary especially struggled in pass protection throughout the course of the season, and the Falcons could look to upgrade at the position. Morgan Moses is a quality right tackle that has strung together several impressive seasons as a starter. In 2021, he shined in a new system under the watchful eye of head coach Robert Saleh and offensive coordinator Mike LaFleur, who runs a very similar system to what coach Smith runs in Atlanta. It all falls under the coaching tree of Kyle Shanahan, and Moses is an ideal athlete in the outside zone system. It shouldn't take long for Fontenot and Smith to identify Moses as an ideal fit for what they're attempting to build in Atlanta.

Mike Davis failed to truly seize his opportunity throughout 2021 after parlaying a few impressive showings as Christian McCaffrey's backup in Carolina into a perceived starting role with the Falcons. Davis lacked the flash of a quality starting ball-carrier and now qualifies as a candidate to be released this offseason. The shocking emergence of Cordarrelle Patterson ultimately ate into Davis' touches, and a fresh start is best suited for all parties. Patterson himself is set to reach free agency on the back of a career-best season. The Falcons would ideally love to retain Patterson after he developed into a unique do-it-all playmaker in 2021, but Patterson will have plenty of options on the open market and is owed a sizable raise in pay. Even if the Falcons manage to retain Patterson, they'll want to pair him with a more traditional ball-carrier that can run between the tackles. Fontenot will likely search for a cost-effective option in free agency after metaphorically splurging on Patterson, and Raheem Mostert qualifies as an ideal fit for the system in place. Mostert was born to perform in coach Smith's outside zone scheme, as proven by his effectiveness in San Francisco. His speed to win the edge and turn the corner could help transform a Falcons rushing attack that struggled mightily in 2021.

Hayden Hurst is set to become a free agent and the former Baltimore Raven will likely search for more money and opportunity elsewhere. The drafting of Kyle Pitts immediately made Hurst expendable while downplaying his role in Atlanta's offense. The Falcons are now well set up at the position for the next decade, but Fontenot and Smith will work to identify a TE2 that possesses a more diverse skill set. Pitts is an astounding athlete that will produce plenty in the passing game, and complimenting his pass-catching abilities with a running mate that can play both as a blocker and as a pass-catcher makes sense. Smith used to oversee tight ends in Tennessee before he became the Titans' offensive coordinator. MyCole Pruitt is a player he's extremely familiar with. Pruitt fits Smith's system as a run-blocking tight end that possesses underrated traits as a pass-catcher. Smith has returned to his old stomping grounds to pluck players from Tennessee several times over the past 12 months (Tajae Sharpe, Parker Hesse, and Tuzar Skipper immediately come to mind). The Falcons will almost certainly sign another former Titan this offseason, and Pruitt fits their mold.

The Falcons desperately need to impact the opposing pocket on a more consistent basis in 2022 than they did in 2021. Dante Fowler Jr. led Atlanta in sacks with a measly 4.5 quarterback takedowns and the Falcons opted to release him next week. Their group of EDGE defenders should look drastically different next season. Harold Landry is likely to command north of $17 million annually after experiencing a breakout season in Tennessee, and we've already lined out how the Falcons can create upwards of $40 million in cap space in this article's introduction. The Titans will surely attempt to retain Landry, but general manager Jon Robinson has refused to pay above fair value to retain his own free agents in years past. The recent departures of Jonnu Smith and Corey Davis indicate as much. Should Landry price himself out of Tennessee's price range, the Falcons are a team that would immediately pounce on the opportunity given their need at the position and familiarity with the player. Landry played for both Smith and defensive coordinator Dean Pees for multiple seasons in Tennessee. The Titans already paid big money to Bud Dupree, and could be reluctant to allocate so much money to just one position. The Falcons would be thrilled with this signing.

Both starting safeties (Erik Harris and Duron Harmon) are set to become free agents in March and the Falcons should search for upgrades anyway. Neither player was particularly effective in 2021 for a Falcons defense that allowed 27 points per contest in 17 regular-season games. A.J. Terrell has developed into a legitimate shutdown cornerback, but the Falcons must surround him with more talent in the secondary if they hope to take a desired step forward in 2022. Jordan Whitehead would be a really nice addition. Whitehead should be available on a reasonable cap hit in 2022 of $5 million or less assuming he agrees to a multi-year contract. Whitehead would immediately provide Atlanta's secondary with a much-needed injection of talent. Falcons defensive backs coach Jon Hoke served in the same coaching role in Tampa Bay when the Buccaneers selected Whitehead with a fourth-round selection in the 2018 NFL Draft. Hoke is awfully familiar with the player and would welcome an opportunity to work with the former Pittsburgh Panther for the second time in his career.

Foyesade Oluokun exploded onto the scene for the Falcons in 2021 by leading the NFL in tackles. Oluokun was an absolute menace defensively by recording a staggering 192 takedowns. The Falcons would absolutely love to retain Oluokun, but he should be an extremely popular name in free agency for teams like the Las Vegas Raiders who will undeniably search for multiple upgrades at the linebacker position. Even if Oluokun opts to remain in Atlanta, the Falcons need to fill out the room with better talents. A former fourth-round selection out of West Virginia, Kyzir White is a young and ascending talent that consistently improved throughout his four-year rookie contract with the Chargers. He's now ready to spread his wings while landing a larger payday elsewhere as the Chargers look to revamp a front seven that struggled against the run. White would do his best work behind a dominant defensive lineman like Grady Jarrett that could keep him clean when attacking downhill. 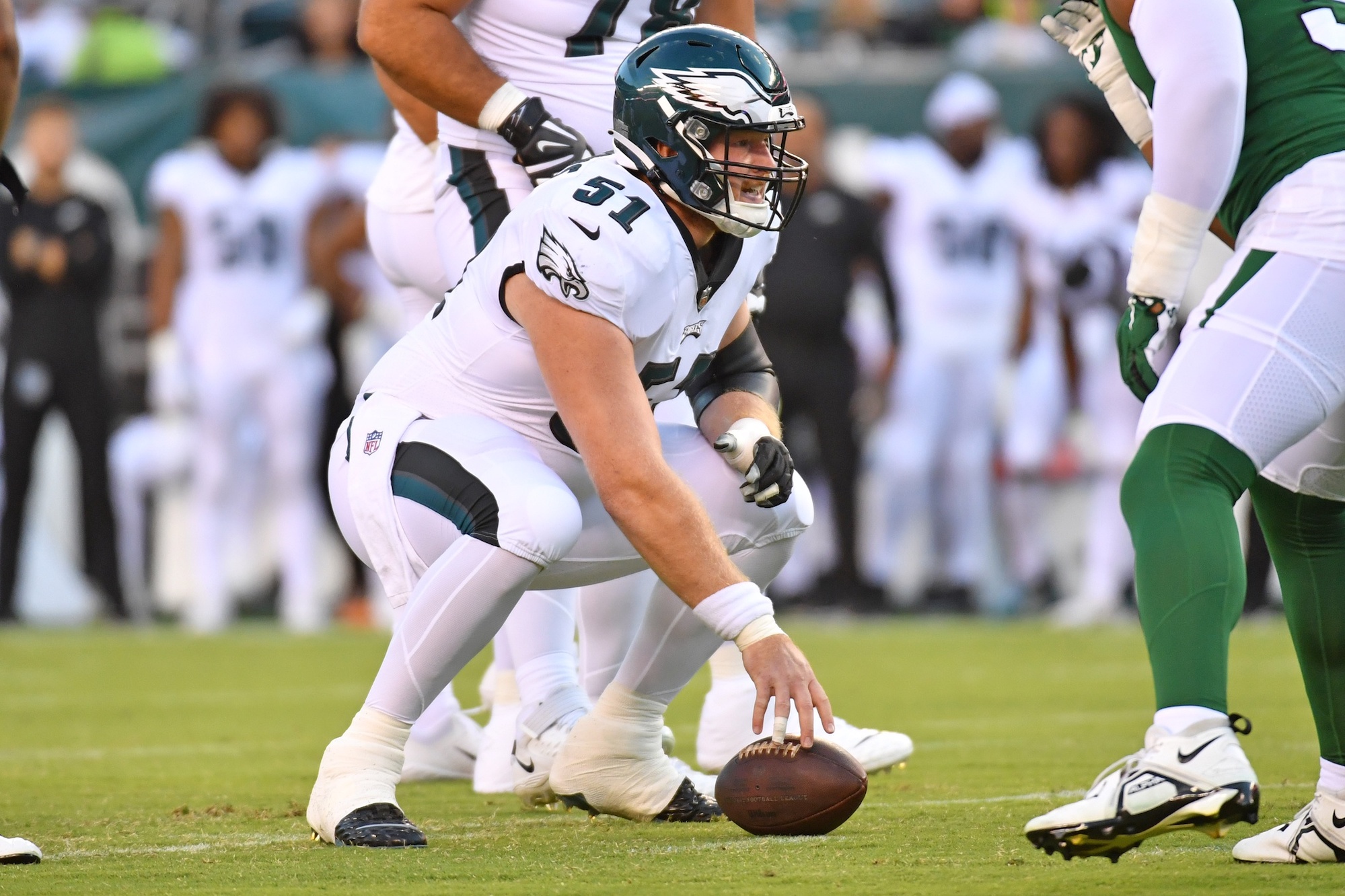 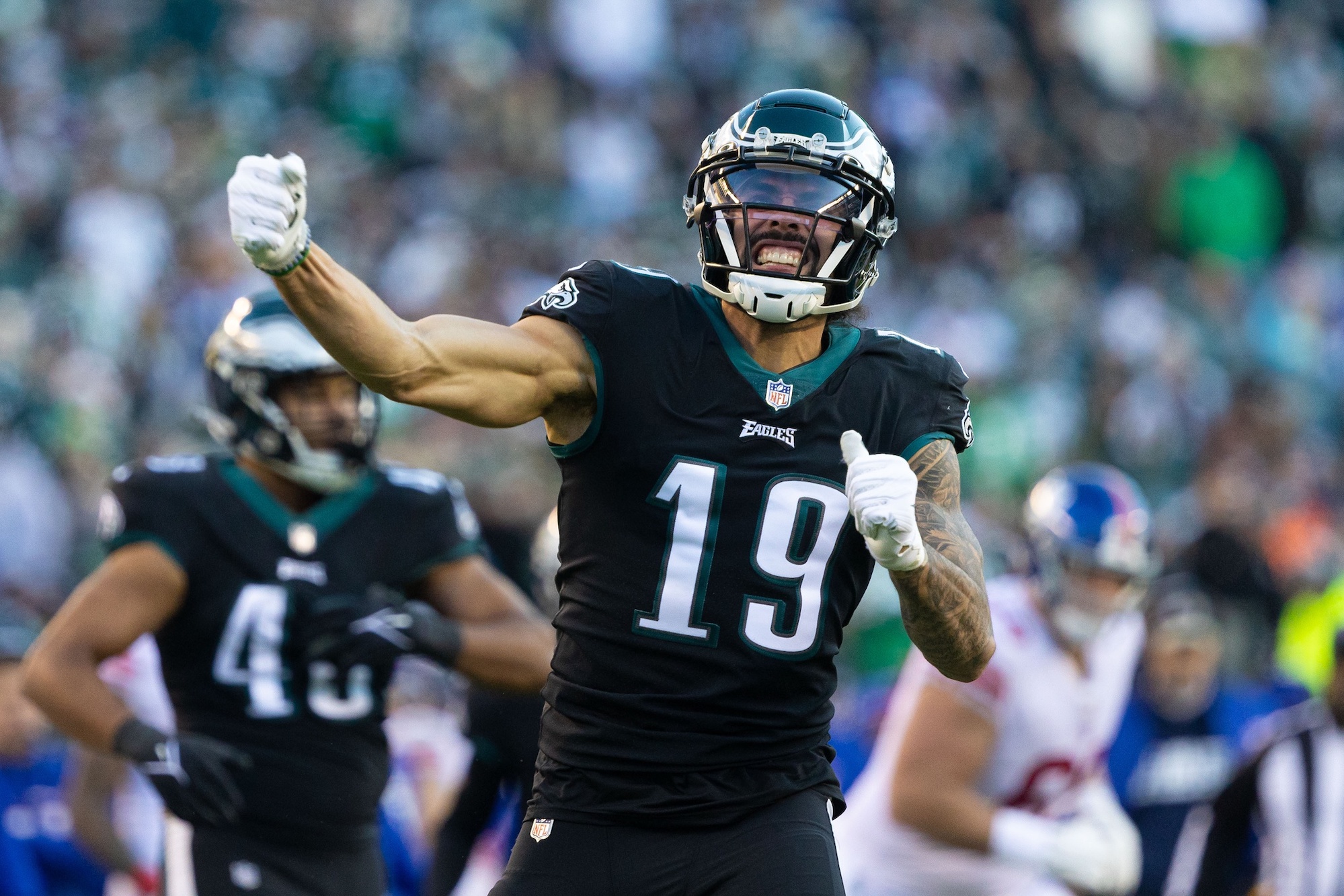