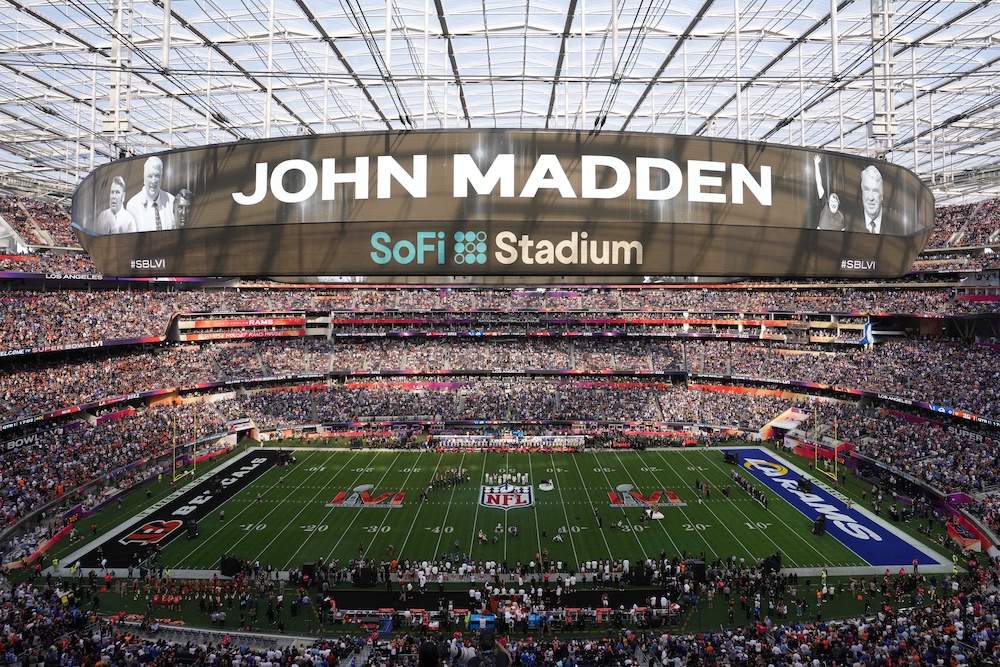 EA Sports just announced that the legendary John Madden will grace the cover of his namesake video game, Madden 23, which is scheduled to release sometime in August. It represents Madden’s first cover since Madden 2000. A footballing giant, Madden unfortunately passed away in December at the age of 85 but the name Madden has become synonymous with the game throughout the years, since making its debut as John Madden Football in 1988. Honoring Madden’s long-lasting legacy on the game of football by placing him on this year’s cover is without a doubt the correct decision by EA.

Last year’s iteration of Madden featured a historic cover displaying both Tom Brady and Patrick Mahomes just months after the two quarterbacks met in Super Bowl LV. Madden NFL 21 had Baltimore Ravens superstar quarterback and at-the-time reigning MVP Lamar Jackson on the cover. EA could have chosen to feature any one of the league’s ascending stars for this year, but Madden himself ultimately deserved this honor.

When Madden 23 launches later this summer, the first interactive experience will feature two versions of Coach Madden leading opposing “All Madden” athletes squaring off in the unforgettable 1970’s version of the Oakland Coliseum. Coach Madden’s voice will also make a triumphant return via remastered audio clips as a callback to his days as a broadcaster, EA announced.

Madden served as the head coach of the Oakland Raiders from 1969 to 1978. He led the Raiders franchise to eight playoff appearances, seven division titles, seven AFL/ AFC Championship Game appearances and the franchise’s first Super Bowl title in Super Bowl XI. Madden became the youngest coach in history to reach 100 career regular-season victories, a record he compiled in only ten full seasons of coaching at the age of 42. Madden never endured a losing season as the Raiders’ Head Coach and he holds the highest winning percentage among NFL head coaches who coached a minimum of 100 games. Madden never coached another team. He’s a Raider through and through and the Al Davis family will forever hold him in the highest regard.

At the conclusion of his coaching retirement, Madden transitioned into sports commentary, where he would become a giant in that field, as well. Madden initially joined CBS as a color commentator in 1979. He and Pat Summerall called eight Super Bowls together for CBS and his career in the booth would span 30 seasons, including stints at ABC Sports, Fox Sports and NBC Sports. Madden called his final game in February of 2009, which was appropriately Super Bowl XLIII between the Arizona Cardinals and Pittsburgh Steelers.

The Madden video game has consistently grown in popularity and has become an annual best-seller for EA. Madden’s original vision has been crucial to the overall growth of the franchise and the sport of football, in general. His passing was met with worldwide sorrow as the league and fans all over the globe mourned a legendary figure. Kudos to EA Sports, who have officially decided to honor a neverending legacy.