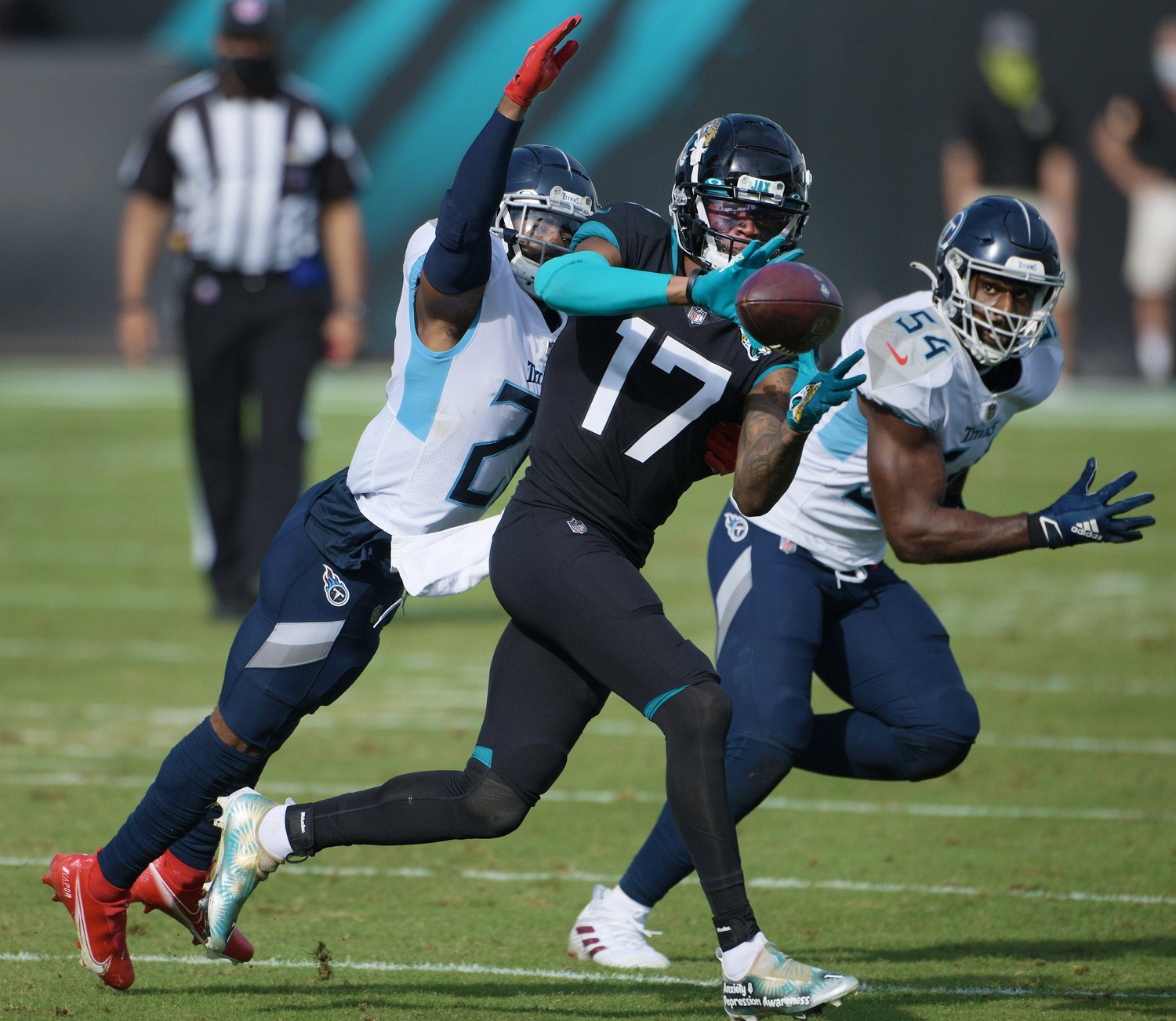 Why D.J. Chark Is Sensible Free-Agent Target For Bears

There’s no shortage of big-name wide receivers who are scheduled to hit free agency once the NFL’s 2022 negotiating window opens on March 14. Players like Davante Adams (Packers), Chris Godwin (Buccaneers), Michael Gallup (Cowboys), and Odell Beckham Jr. (Rams) will market their services to teams in need of a jolt in their passing game, but they aren’t the only quality pass-catchers who will appeal to teams like the Chicago Bears, who will begin transaction season with only Darnell Mooney listed as a legitimate starter for next season. Mike Williams (Chargers) will be a hot commodity, as will players like Jamison Crowder (Jets) and Christian Kirk (Cardinals). But the guy who should rank high on Bears general manager Ryan Poles’ wish list is Jacksonville Jaguars wideout D.J. Chark. Chark, who won’t turn 26 until after the start of the 2022 regular season, was limited to just four games in 2021 before a fractured ankle sent him to season-ending injured reserve. Chark was off to a slow start before he got hurt, totaling just seven catches for 154 yards and two touchdowns in those four contests. To be fair, he was playing with a rookie quarterback—Trevor Lawrence—during his first month as a pro, so it would’ve been reasonable to predict his less-than-ideal production. But a closer look at his box score shows a career-best 22 yards per catch and a touchdown rate that would’ve inched toward double digits had he played a full year. Chark emerged as a legitimate NFL playmaker in 2019 when he caught 78 passes for 1,008 yards and eight touchdowns in just his second year in the league. His production regressed to 706 yards and five scores in 2020, but with how atrocious the Jaguars organization—and offense—has been during Chark’s tenure in Jacksonville, his stats prior to his injury-riddled 2021 season are quite remarkable. https://twitter.com/MySportsUpdate/status/1325500096306438146 Chark entered the NFL as a 2018 second-round pick out of LSU (No. 61 overall) despite having a somewhat underwhelming collegiate career. He scored only six total touchdowns as a Tiger but his 6-foot-3, 200-pound frame became even more appealing when he blazed a 4.34 40-yard dash at the 2018 NFL Scouting Combine. After four years in the league, he’s proven his speed is very, very real. https://twitter.com/NFL/status/1437138411798679555 Chark’s value on the open market will be an interesting storyline to monitor. His injury, while serious, shouldn’t be as concerning to teams as Godwin and Gallup’s torn ACLs suffered at the end of the 2021 season. It could make him a surprising top priority for wide receiver-need teams, although his projected contract—according to Spotrac—will come in at around four years, $47.6 million (under $12 million per season). That’s a bargain price to pay for a potential WR1, a role he could quickly ascend to in an offense like Chicago’s in 2022. While Chark may not be the first choice for Bears fans hoping Chicago adds a big-name playmaker in free agency, he might be the most logical one. His age, combined with his history of production in challenging circumstances during his four seasons in Jacksonville, could make him one of the biggest bargains in this year’s free-agent class. 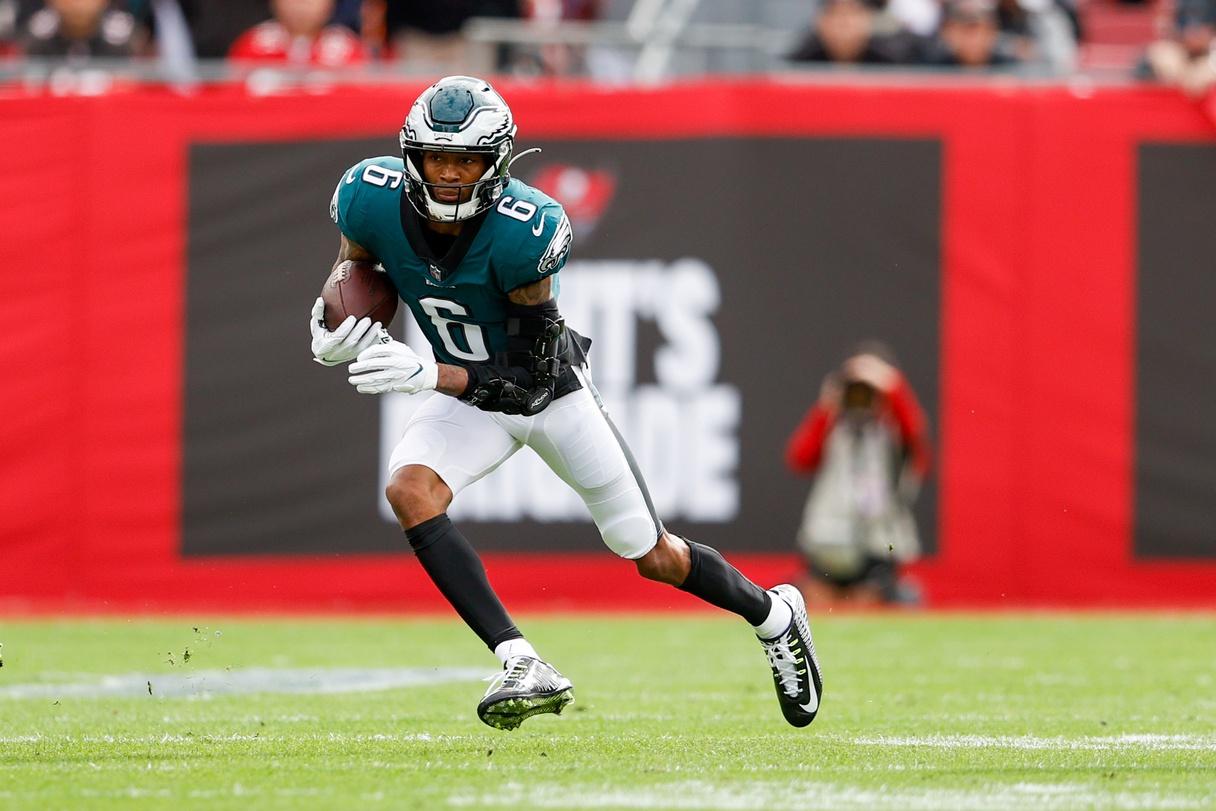 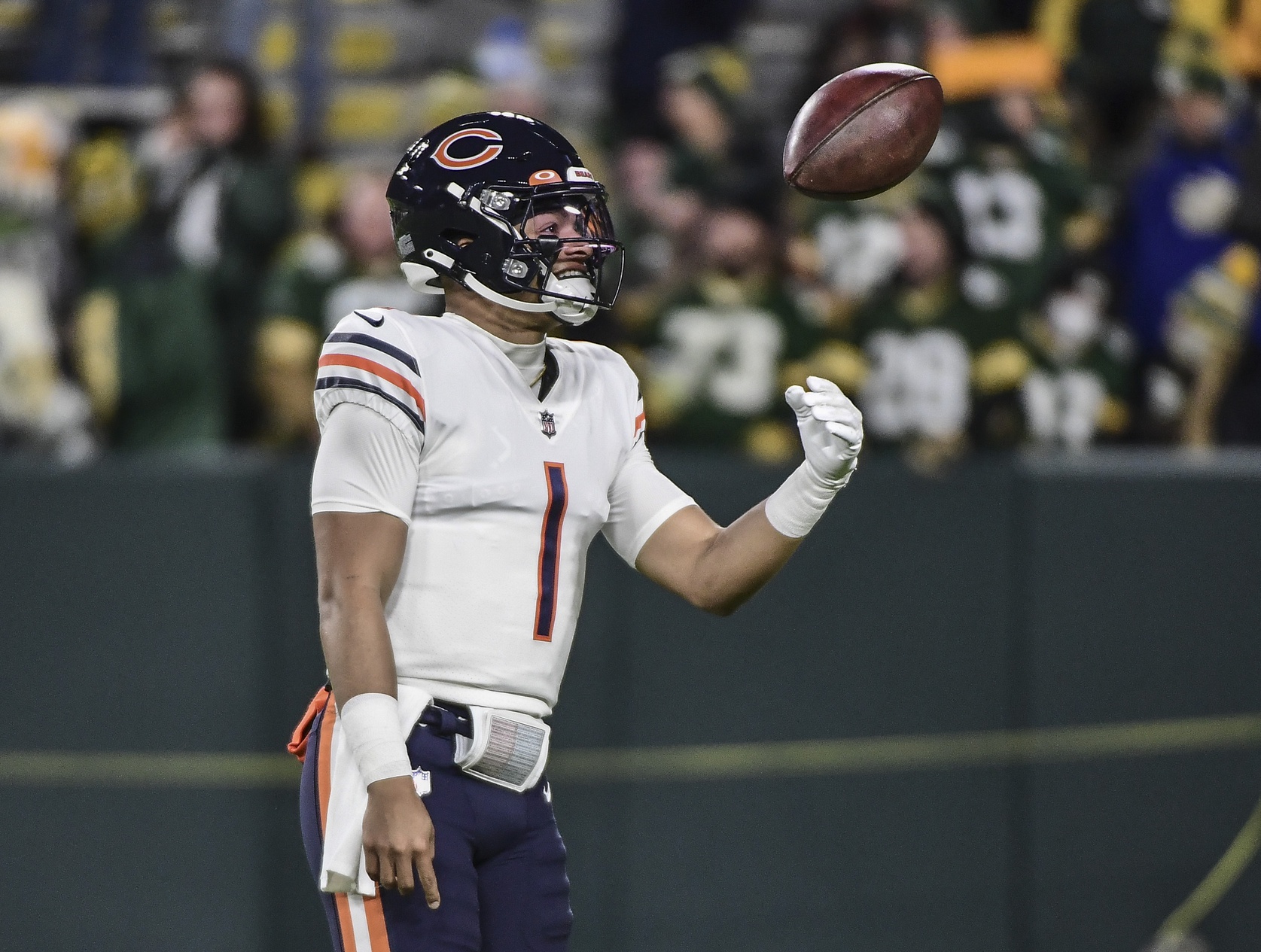