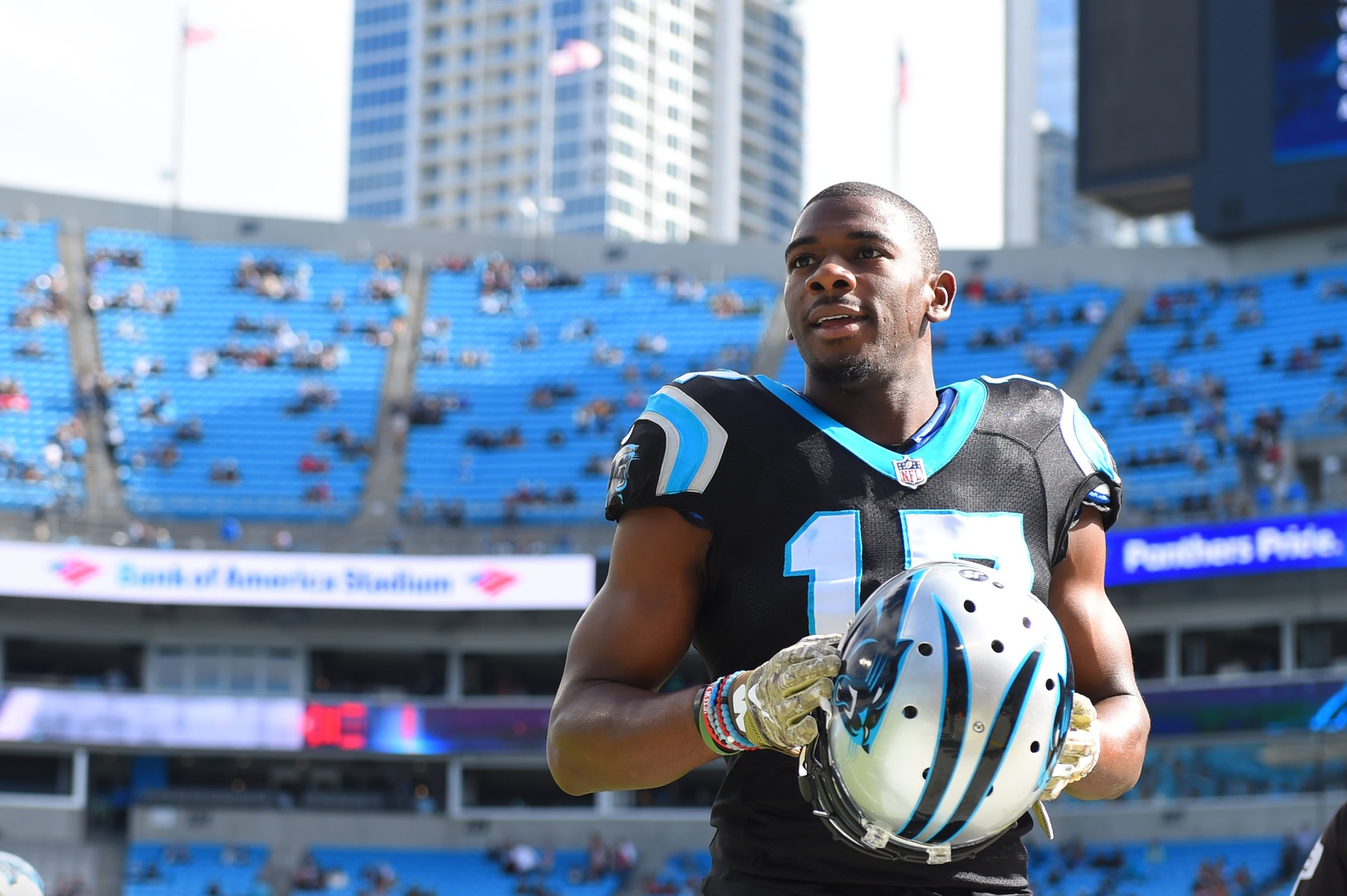 Can Devin Funchess Succeed at TE for Lions?

The Detroit Lions signed former Carolina Panthers wide receiver Devin Funchess on Tuesday and moved him to tight end. A second-round selection (No. 41 overall) in the 2015 NFL Draft, Funchess has struggled to meet the expectations he was labeled with as a prospect coming out of Michigan. A switch back to tight end represents a last-ditch effort to revive Funchess’ career, but his chances of sticking on the Lions’ 53-man roster are low.

It’s worth noting the position switch isn’t completely new to the Detroit, Michigan native. Funchess was once considered a four-star tight end recruit and the fifth-ranked tight end in the nation coming out of Harrison High School in 2012. Funchess began his collegiate career at Michigan at tight end and experienced some degree of success. Funchess was named the Big Ten’s Tight End of the Year at the conclusion of the 2013 campaign. Funchess made the switch to wide receiver ahead of the 2014 season and responded by posting a career-high 62 receptions. Funchess entered the league as a wide receiver but has consistently failed to reach his ceiling while simultaneously struggling to maintain health.

Funchess hasn’t appeared in a regular-season contest since 2019, and even then he made a single appearance as a member of the Indianapolis Colts before suffering a season-ending broken collarbone injury. Funchess recorded three receptions for 32 yards. The 2018 campaign represents the last time Funchess was a full-time contributor, appearing in 14 games with the Panthers. Funchess totaled 44 receptions for 549 yards and four touchdowns. He’s since spent time with three different organizations (the Colts, Green Bay Packers, and San Francisco 49ers) before signing with the Lions earlier this week.

When attempting to look on the bright side, some of the weaker aspects of Funchess’ game could be hidden at his new position. Funchess was always viewed as an unathletic prospect that struggled to separate from man coverage, particularly on the boundary. At the NFL Scouting Combine, Funchess ran a disappointing 4.70. As a prospect, Funchess ultimately hung his hat on his ability to thrive as a contested-catch winner, which has often led to volatile results at the professional ranks. Funchess isn’t athletic or dynamic enough to defeat man coverage and NFL cornerbacks with regularity. A move to tight end could potentially place him in more favorable positions against opposing safeties and linebackers.

Funchess’ chances of succeeding at tight end are extremely slim, but there’s at least an unknown factor involved that could potentially lead to a pleasant surprise for Detroit’s front-office brass. There’s unfortunately no element of “unknown” that remains at wide receiver for Funchess to explore. A position switch this deep into Funchess’ career manages to summarize a fairly concerning situation for his chances of ever developing into a legitimate pass-catching weapon.