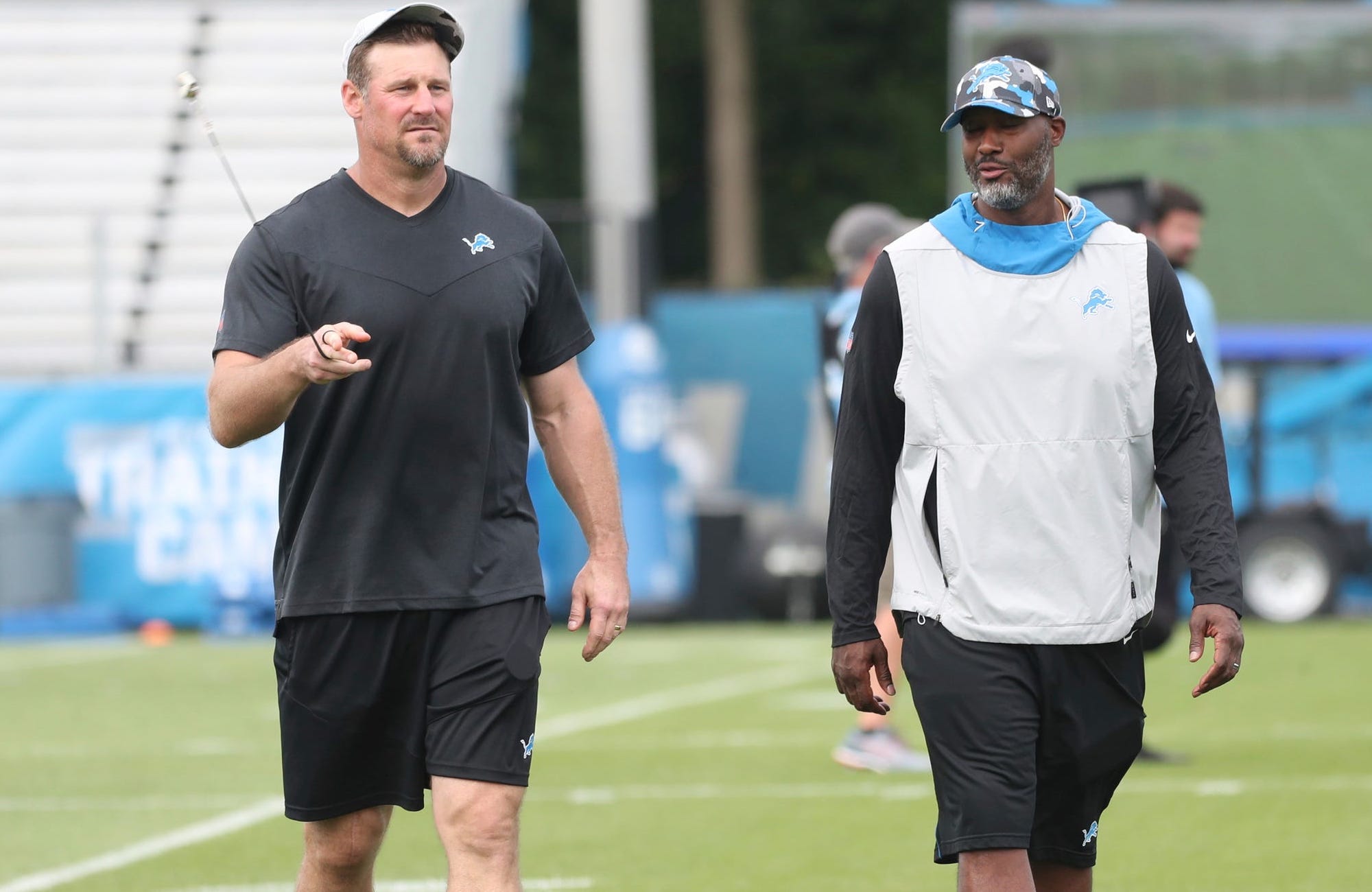 That assumption had been predicated on other assumptions; namely, that the Lions would remain bad. They haven’t. Their offense in particular has thrived, ranking ninth in expected points added per play (EPA/play), fifth in points per game, and fourth in yards per game over the course of the regular season. Detroit began the season 1-6, but a recent turnaround has seen them win five of their last six games. Detroit’s turnaround has been fueled by their success offensively. Maybe the most salient factor, statistically speaking, has been the excellent production they have received from Goff during this stretch. Since Week 9 (the start of their 5-1 stretch), the Lions rank first in the league in EPA and success rate on dropbacks.

Goff’s return to prominence has been a tremendous story this season. Thrown into the Matthew Stafford trade by the Rams, his contract viewed as an albatross, Goff has resurrected his career and proven he can provide competent quarterback play with optimal surroundings. However, the Lions should not let the last six weeks cloud their judgment on their future at the most important position in sports.

Goff’s decline in Los Angeles was due to a deterioration in his surrounding parts. Once the Rams could no longer rely on a healthy Todd Gurley to create explosive plays in the running game, coupled with a deterioration along the offensive line due to departures via free agency, Goff was exposed when forced to play more of a pure drop-back game. The offense suffered as a result. We can still see some of the flaws in Goff’s game present within the excellent statistical season he has had in Detroit. Goff has continued to struggle mightily when facing pressure, ranking 33rd in completion percentage, 31st in passer rating, and 22nd in EPA/play under pressure among qualifying quarterbacks (minimum 200 snaps), per data from The 33rd Team.

It is no coincidence that Goff’s best seasons have come in 2018 and 2022, when surrounded by his best supporting casts, particularly up front. Goff’s 2018 Rams boasted a wide receiver trio of Cooper Kupp, Brandin Cooks, and Robert Woods, buoyed by the league’s best running back in Gurley and a stellar offensive line. Oh, and they were coached by wunderkind Sean McVay. This year’s Lions team does not have the same star power on paper, but they boast arguably the league’s best offensive line, most diverse run scheme, an elite (yes, he has arrived) wide receiver in Amon-Ra St. Brown, and stellar complementary parts in D.J. Chark, Josh Reynolds, and Jamaal Williams, among others. Oh, and they’re coached by an offensive wunderkind in Ben Johnson.

The Lions investing in Goff for the long run would mean two things: tying themselves to a quarterback who has demonstrated an inability to elevate the talent around him, even with the help of a genius-level coach in McVay. Detroit would also be tied at the hip to a player with verifiable flaws, flaws that have been on display even in a highly impressive season this year. But that’s just the beginning. Not drafting a quarterback carries an opportunity cost for the Lions.

Through the Stafford trade with the Rams, Detroit will likely own a top-five (certain top-10) pick in the 2023 NFL Draft. Barring a trade, this will be the last year Detroit has access to two first-round picks in the foreseeable future—with them, they can manipulate the draft board to conceivably end up with their desired target of the draft’s top quarterbacks. Moreover, with their plethora of existing young talent and their excellent draft stock and cap situation (Detroit is currently slated to pick five times in the first three rounds of the draft and is projected to have the 11th-most cap space in the league, before some obvious cuts), this should be the last time in the next few years the Lions are even in range to select one of the draft’s top passers; Detroit shouldn’t be bad anytime soon.

The Lions should also consider the salary cap implications of selecting a quarterback high in the draft. Goff is currently slated to count $30.65 million against Detroit’s 2023 salary cap. However, Detroit could save $20.65 million against the cap by releasing or trading him if they were to select a quarterback. Furthermore, a highly-drafted passer would have a negligible cap hit in comparison to Goff. Sauce Gardner, the fourth overall pick in the 2022 NFL Draft, had a $6.08 million cap hit in 2022. When considering what the Lions would likely have to pay Goff on an extension (somewhere in the ballpark of $35 million per year), going with a rookie quarterback would likely save the team somewhere along the lines of ~$27 million per year, on average. Beyond the fact the passer would likely carry a higher ceiling than Goff, the money saved would be allocated to improving other parts of the roster that need help—the benefits of having a quarterback on a rookie contract are well-documented.

Finally, any quarterback the Lions select will enter one of the best situations a rookie quarterback could ask for. The Lions, as mentioned, have one of the best (if not the best) offensive lines in the NFL. They have an elite wide receiver in St. Brown, and possibly another soon-to-emerge in Jameson Williams. They have a running back in D’Andre Swift who has been hurt seemingly his entire career, but who has flashed star potential when healthy. They have the means to re-sign (or replace) complementary players like Chark and Jamaal Williams, with Reynolds locked in for the future. They would enter a strong culture headed by Campbell and, should Johnson stay to steer the ship as the offensive coordinator, they have arguably the brightest up-and-coming offensive mind in the NFL running the offense.

Teams must strike while the iron is hot at the quarterback position in this league. With an elite offensive infrastructure already in place, a healthy cap situation that would get even healthier with a quarterback under a rookie contract, and the draft capital to make the selection, the iron is burning for the Lions.