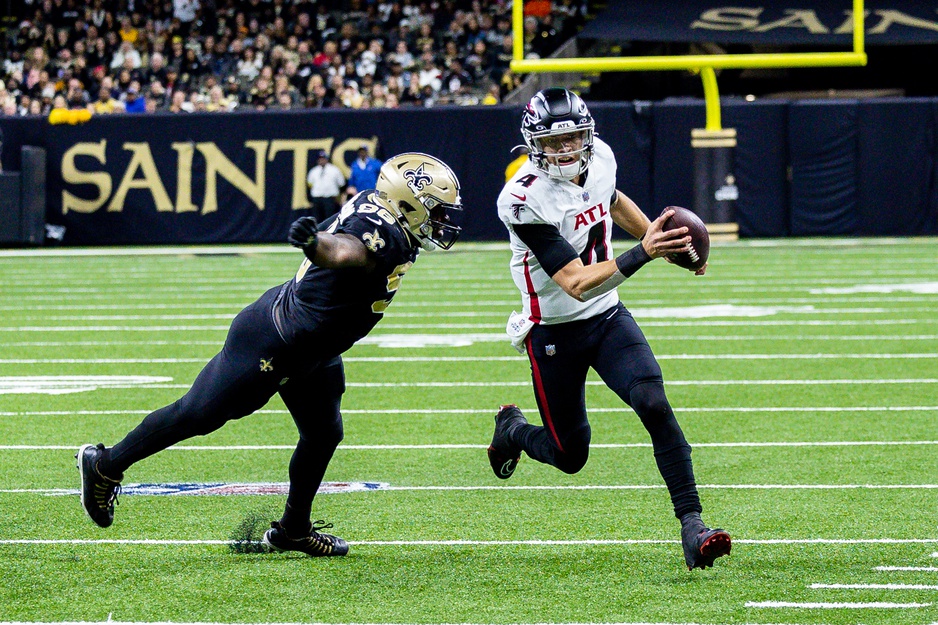 Breaking Down Good And Bad of Desmond Ridder’s 1st Start

The Atlanta Falcons made the long-awaited change at quarterback ahead of their Week 15 rivalry matchup with the New Orleans Saints, benching Marcus Mariota in favor of rookie Desmond Ridder. Ridder’s NFL debut, however, was less than promising.

Entering Sunday, the Falcons had lost four of their last five games, in part thanks to their inability to push the ball downfield with the passing game. With that being the case and the team heading into their bye week, head coach Arthur Smith made the decision to bench Mariota, their starter for the first 13 games of the season, to try to add a spark to the offense with Ridder, the rookie.

Dating back to his time as the starting quarterback at Cincinnati, Ridder prided himself on his ability to be a game manager. He compared his game to Titans quarterback Ryan Tannehill’s at the NFL Scouting Combine, citing his ability to find ways to win without necessarily taking games over with his raw talent. Indeed, thanks to his leadership, ability to work progressions, and flashes of accuracy, he led the Bearcats to a win in 44 of his 50 collegiate starts.

Even so, one of Ridder’s biggest question marks was his ability to make good decisions on a consistent basis. He put the ball in harm’s way too often, averaging more than 0.5 interceptions per start at Cincinnati and making plenty more interception-worthy throws. Even after an alright preseason showing, that lack of good decision-making was likely a big reason he wasn’t the Falcons’ starter to begin the season. It certainly was on display on Sunday against the Saints.

The rookie made some bad decisions and worse throws throughout the course of the game on Sunday, finishing his regular season debut 13-of-26 passing for 97 yards. Despite several turnover-worthy throws, including a near-interception that was eventually overturned, Ridder didn’t throw any interceptions. Still, there were far too many instances of the rookie having too much trust in his arm. He’d often try to fit throws he had no business making into tightly-contested windows or unnecessarily air it out, leading to some bad incompletions.

As shaky as Ridder looked, it wasn’t an entirely bad performance. The flashes of accuracy and talent that appeared in college seemed to translate in his first regular season game on a few of his throws.

Ironically, one of his best throws all game ended in a turnover when receiver Drake London had the ball stripped away after a big catch on fourth down.

Desmond Ridder delivered a STRIKE to Drake London on 4th down, but London fumbles and the Saints recover!!! Wild! pic.twitter.com/AkbCIU9pCt

It was far from a perfect debut for Ridder, who made more head-scratching throws than not. Part of the blame falls on Smith and his aggressive play-calling early in the game, which may have prevented the rookie from getting settled early. But Ridder definitely has a ways to go with his decision-making at the NFL level and figuring out what throws he can and cannot make.

There’s potential for the Falcons’ passing attack to find more success with the rookie under center rather than Mariota, especially against some less talented pass defenses as the season continues. Ultimately though, that will depend on Desmond Ridder taking some big steps in his development after his first rocky start. 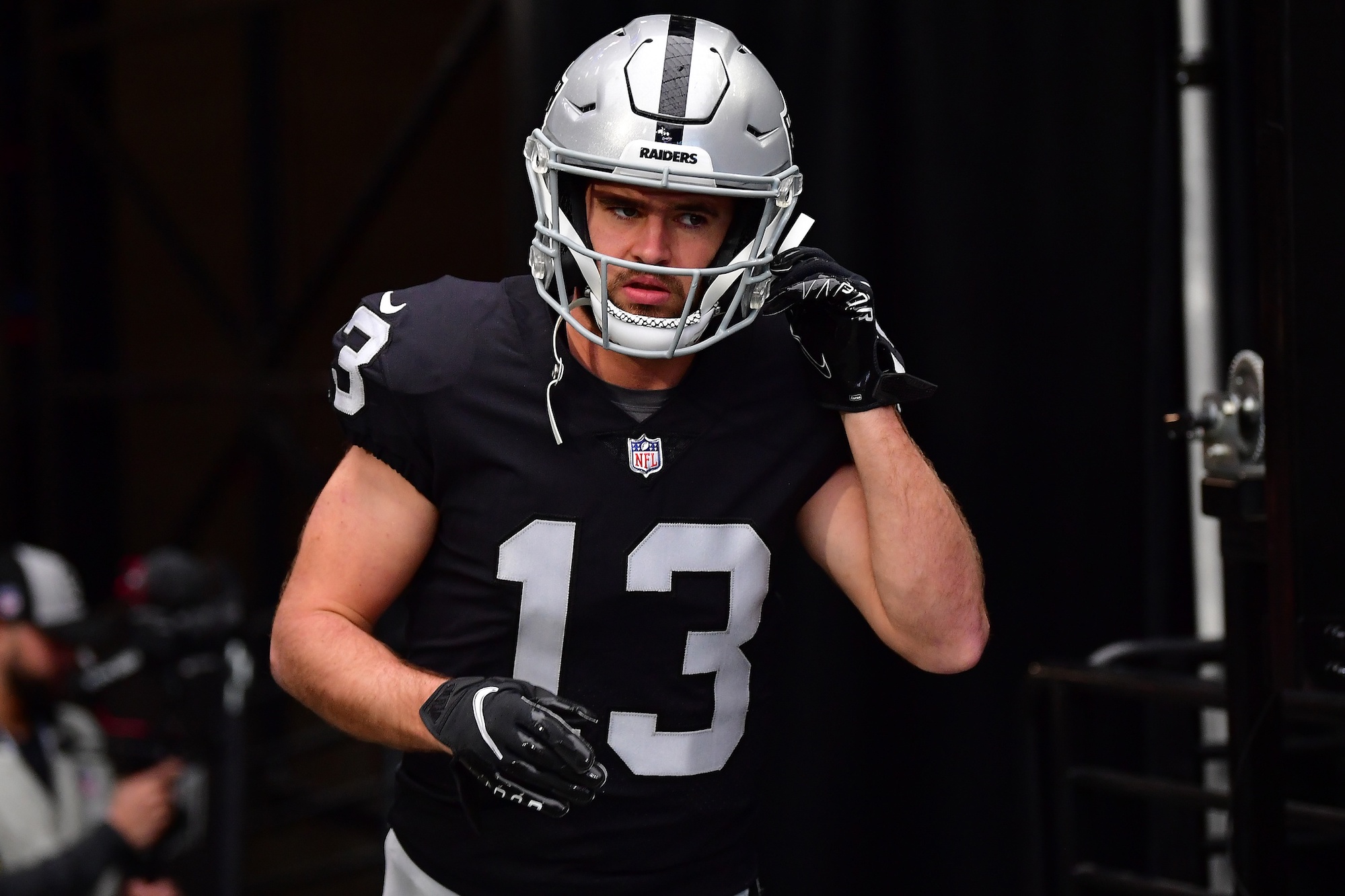 3 Teams That Should Trade For Hunter Renfrow