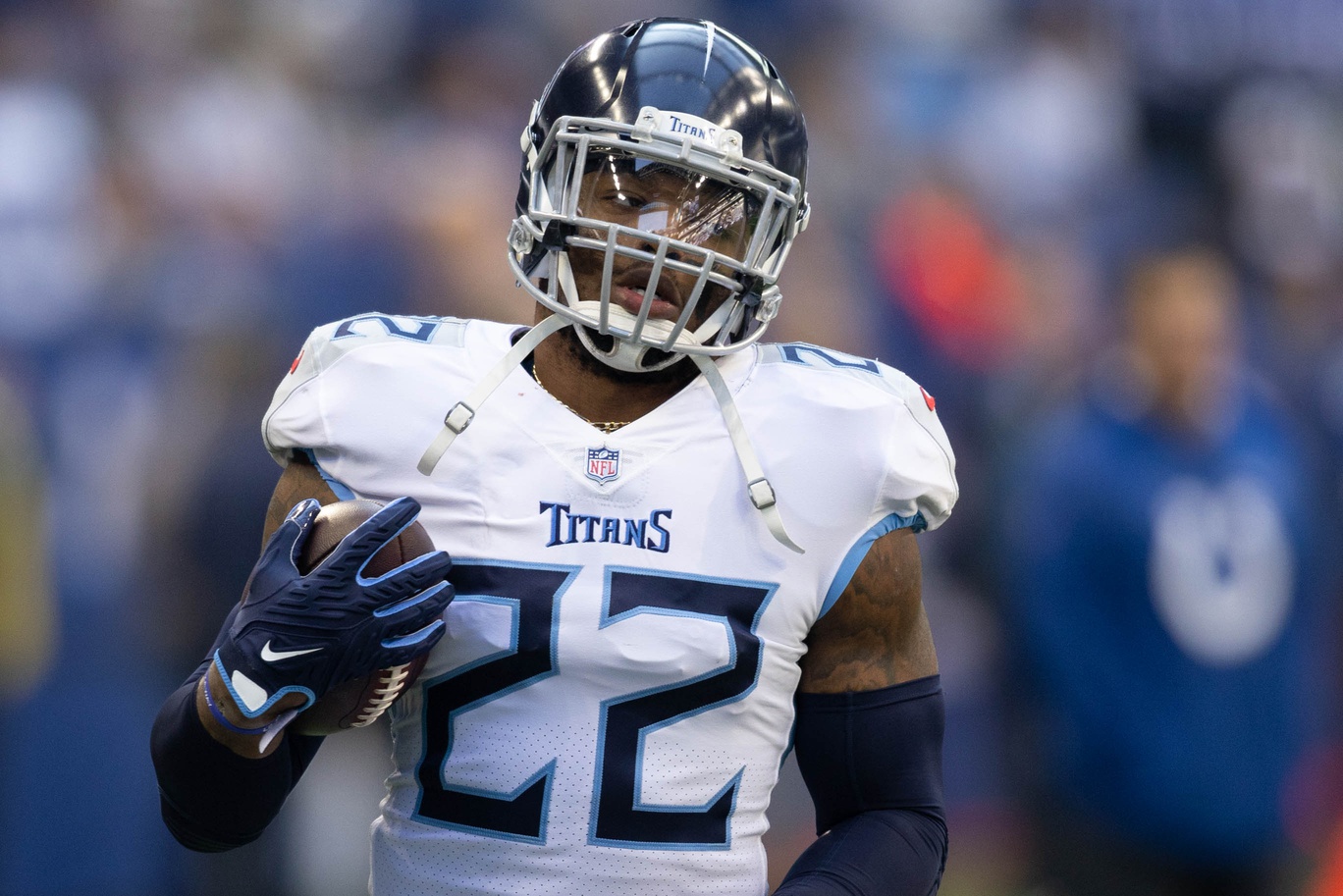 The Tennessee Titans restructured the contract of superstar running back Derrick Henry on Thursday afternoon, according to multiple reports. The reworked deal increases Henry’s earnings to $14 million this season (up from the initially scheduled $12 million) and includes a $9 million signing bonus. Henry remains scheduled to reach free agency in 2024, as no new years were tacked onto the existing deal. The most interesting component involved is that the restructure significantly increases the likelihood that Henry will remain with the Titans through the 2023 season.

The Titans added three void years to Henry’s revised contract. It reduces Henry’s immediate cap hit from $15 million to $9.8 million, per Over The Cap. Henry’s new contract means the Titans would only save $3.75 million against the 2023 cap if they released him next offseason. Prior to this restructure, the Titans would have been able to save $12.5 million by releasing Henry. This development significantly decreases the chances of Henry being released next offseason as the Titans believe in Henry’s ability to remain a high-end ball-carrier through 2023.

Prior to this announcement, some believed Henry was possibly entering his final campaign as a Titan. Tennessee’s offense has begun going through a transition period that included mass exits this offseason (A.J. Brown and Julio Jones, notably). A more severe overhaul is within the realm of possibility next offseason.

The Titans could save boatloads of money by releasing starting quarterback Ryan Tannehill and left tackle Taylor Lewan. Their 2022 draft class was heavily focused on the offensive side of the ball as they prepare for the future (Treylon Burks, Malik Willis, Nicholas Petit-Frere and Kyle Philips). Regardless of what happens, it’s now extremely unlikely that Henry would be a part of any outgoing group.

Tennessee’s unforeseen decision to restructure Henry’s contract creates north of $5 million in newfound cap space. The timing is curious. Titans EDGE defender Harold Landry suffered a season-ending torn ACL in Wednesday’s practice, according to reports. Landry enjoyed a career-best campaign last season with a team-high 12.0 sacks en route to earning his Pro Bowl appearance. Could Henry’s restructure prompt the Titans to acquire Landry’s replacement via the free-agent or trade market? Jason Pierre-Paul may be an intriguing candidate. He wouldn’t be cheap, which could help explain Henry’s restructure. The Titans now have the financial flexibility necessary to do something fairly notable at the position, should they decide to do so.

The Titans also have several internal candidates that could be searching for a contract extension. Tennessee’s 2019 draft class was an excellent one. It also means most members of the class are entering contract seasons in 2022. Superstar defensive tackle Jeffery Simmons is the most notable member of that group, although the Titans possess a fifth-year option as leverage. Amani Hooker, Nate Davis, and David Long Jr. have all developed into quality starters. The Titans could be using their newly freed-up money to negotiate an extension with one of their young starters.

There are lots of moving pieces to Henry’s revised contract and what it means. Landry’s unfortunate injury added another layer to the potential outcomes. One near certainty is that Henry will remain a Titan through the 2023 campaign. 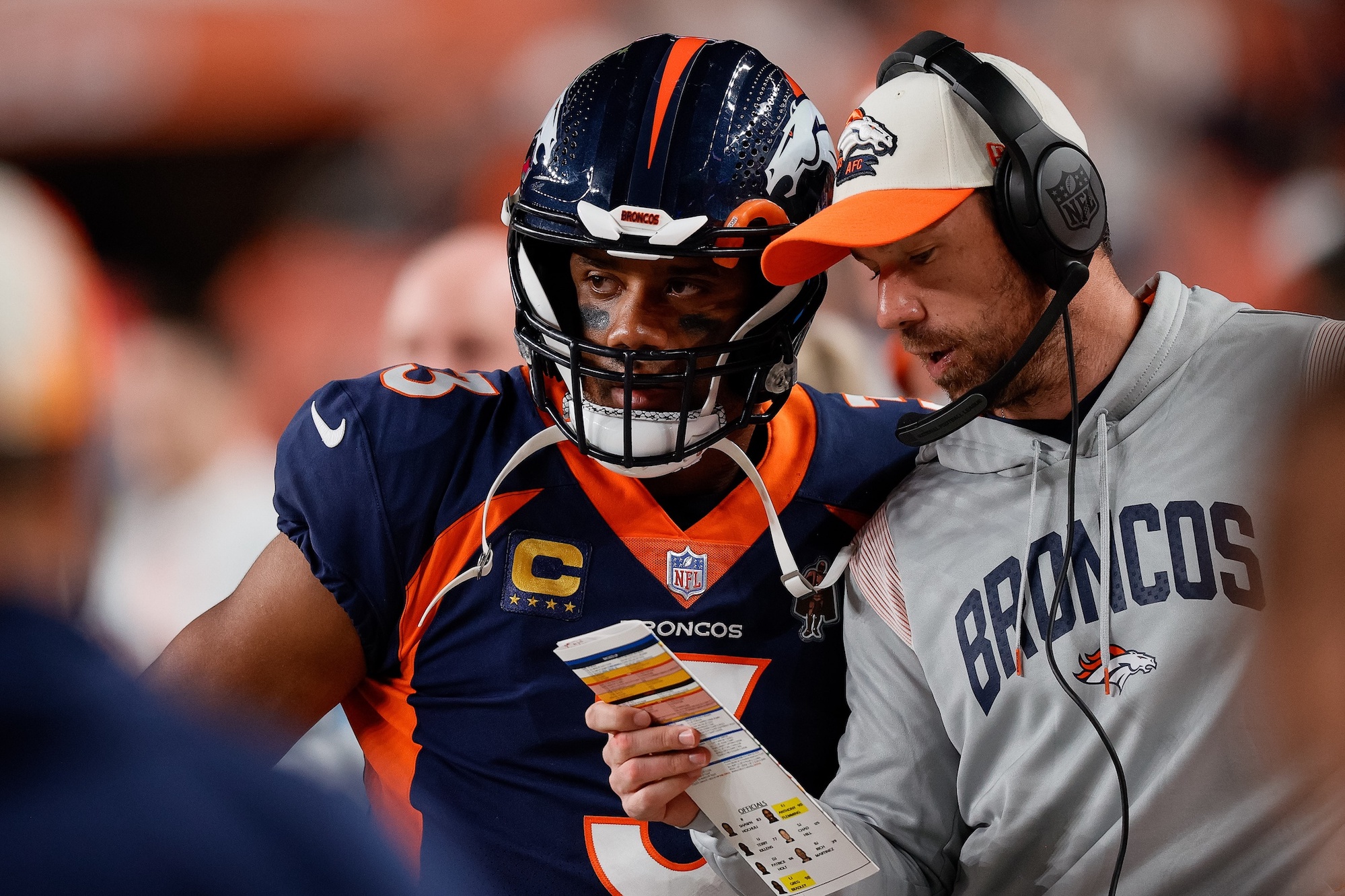