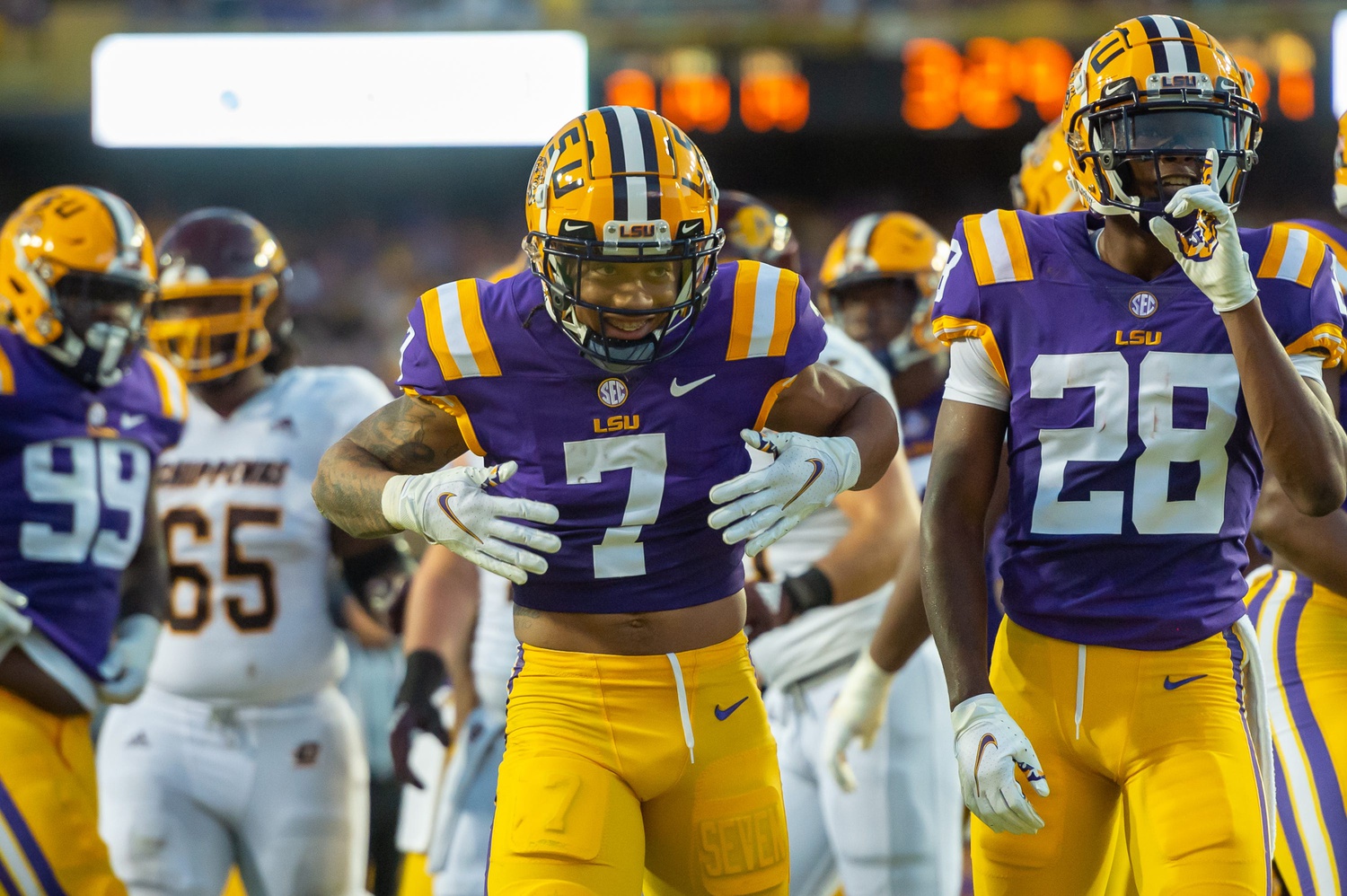 Why Derek Stingley Jr. Could Go Top Three to Texans

The Houston Texans’ roster is in shambles and where their pick will ultimately go on Thursday night is similar to throwing a blind dart at a bullseye. The second season under General Manager Nick Caserio has welcomed newly minted Head Coach Lovie Smith and at least within the walls of the Texans’ facility, optimism remains towards the 2022 NFL Draft. On the heels of consecutive four-win campaigns, all options should remain on the table if you’re Caserio. However, with a need at nearly every position outside of left tackle, one remains superior amongst all: cornerback.

In what has become an overwhelmingly pass-happy league, the need for impact corners – as both starters and depth pieces – has become a necessity for teams with February aspirations. While touting an above-average pass rush allows the third level some leeway and athletic linebackers present a nice security blanket over the intermediate areas of the field, for Houston, when neither aforementioned positional groups are even considered average by league standard, your secondary is held out to dry. As such, we have finagled our way through the smoke screens leading up to draft day with one clear position in mind when the Texans’ clock begins to churn at No. 3 overall.

One of college football’s most dominant defenders in 2019, you’ve heard it all regarding LSU’s Derek Stingley Jr., but little regarding his fit to Houston within the first trio of selections, I’m sure. While concerns of two lackluster collegiate campaigns littered with injury have turned some teams away from anointing him as the top corner in the class during the pre-draft circuit, a smooth and fluid pro day has seen Stingley’s draft stock enter warpspeed with just 72 hours remaining until showtime in Las Vegas. Teams bet on traits – that’s one thing we know for certain – and while turning on Stingley’s film last fall left much to be desired from a production standpoint, you simply can’t deny the dominant play he consistently showcased as college football’s premier secondary defender as a true freshman a little over two seasons ago.

If you’re Caserio, getting fresh legs in the secondary should remain the plan of action and make the case of going Stingley at No. 3 overall. Although the Texans could opt to take a talent like Notre Dame’s Kyle Hamilton, where his ability to play downhill could immediately see his All-Pro ceiling come to a reality sooner rather than later, Stingley is a foundational add towards the current trends of the NFL, and a player to hang your hat on if you’re a defensive-minded coach like Smith.