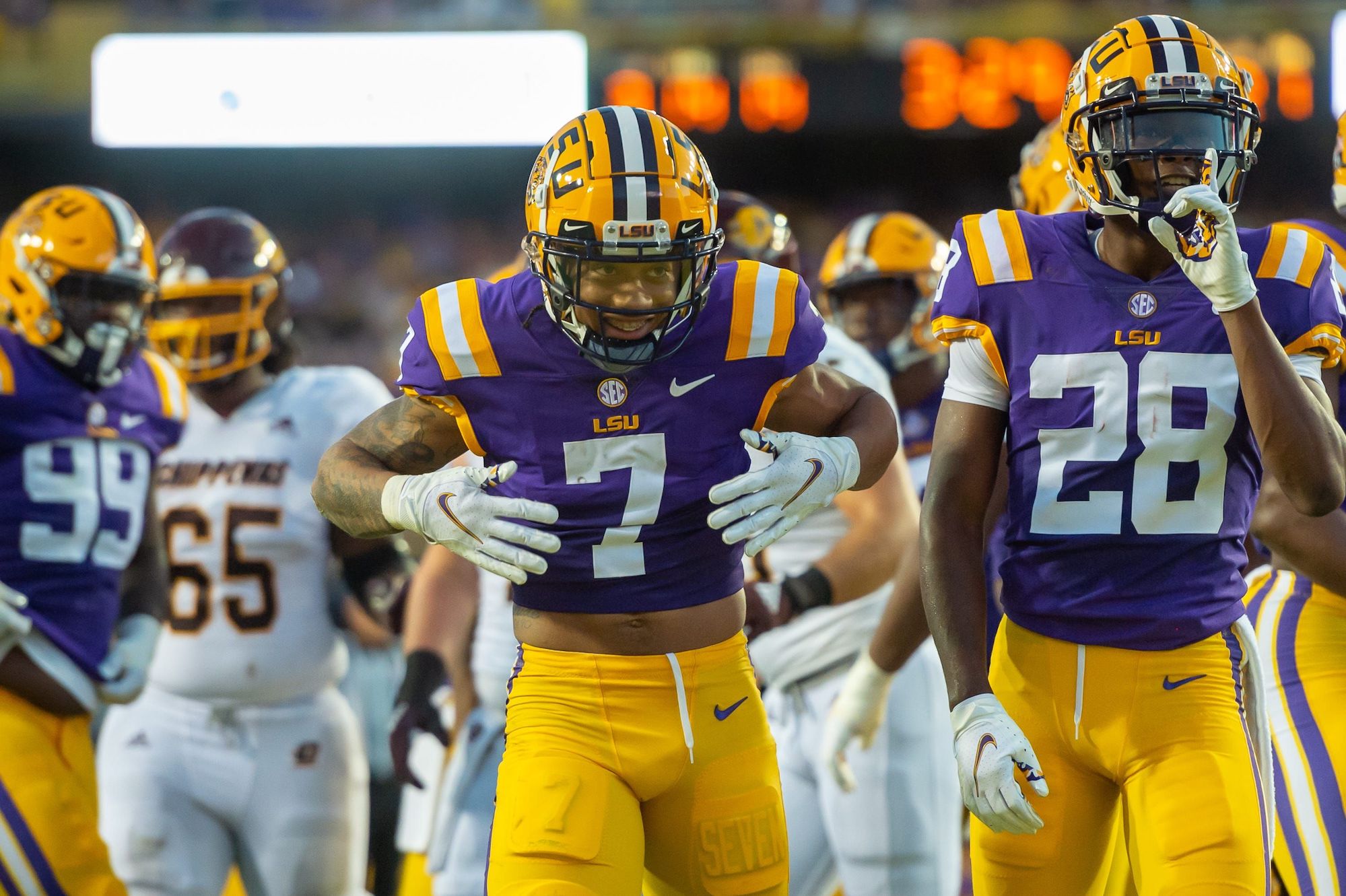 LSU cornerback Derek Stingley Jr. began the 2021 college football season as one of the premier prospects in the nation. In fact, there was little-to-no debate about his standing as the top cornerback in the country and a player who should be drafted in the first five picks of the 2022 NFL Draft. But now that the calendar has flipped to February, the narrative around Stingley Jr. has changed. A lot. Take the latest 2022 NFL Mock Draft fro m TDN’s Joe Marino, for example. Marino has Stingley Jr. sliding all the way down to the Minnesota Vikings at No. 12 overall.

Even though Rick Spielman and Mike Zimmer are no longer in the mix in Minnesota, the Vikings are still in need of cornerback help as recent investments have failed to pan out. Derek Stingley Jr. is an immensely gifted player that delivered an elite true freshman campaign. While his contributions since haven't been comparable, the talent around him and injuries are key factors to consider. He has an extremely high ceiling should he find that 2019 form.

That second-to-last sentence in Marino’s analysis is the key, and the biggest problem, facing Stingley Jr. right now. His play over the last two seasons hasn’t “been comparable” to his top-tier freshman season—anytime that phrase is used to describe a prospect who’s long been pegged a first-round pick, a freefall down the draft board usually follows. The buzz coming out of Mobile, Alabama following the 2022 Senior Bowl is that Cincinnati cornerback Ahmad Gardner has passed Stingley Jr. in most war rooms. And if that’s actually the case, and despite how valuable the cornerback position is, draft history suggests there’s room for only one, maybe two, cornerbacks in the first 10 picks. Even in years that feature two cornerbacks in the top 10, they’re usually picked toward the end of that bunch. Look, it’s not the end of the world if Stingley Jr. is the 10th pick or even the 12th pick like Marino has in his 2022 NFL Mock Draft. But we’re only in February; there are almost three months left between now and the start of the 2022 NFL Draft. That’s a lot of time to overanalyze players, and whenever there’s a chance to overanalyze a prospect whose stock is already on the decline, the outlook is… ominous. Stingley Jr. is the kind of player who should thrive in an environment like the NFL Scouting Combine and his pro day. He’ll run really well; he’ll jump really high and really far. He’ll change directions with effortless fluidity and he’ll make backpedaling look like a stroll in the park. As a result, he should reignite his once-promising draft stock. Until then, get used to Stingley Jr. appearing later and later in mock drafts. And if for some reason he chooses not to run at the NFL Scouting Combine or has a less-than-ideal performance in any of the upcoming events? He could be waiting a lot longer to hear his name called than draft media is projecting right now.