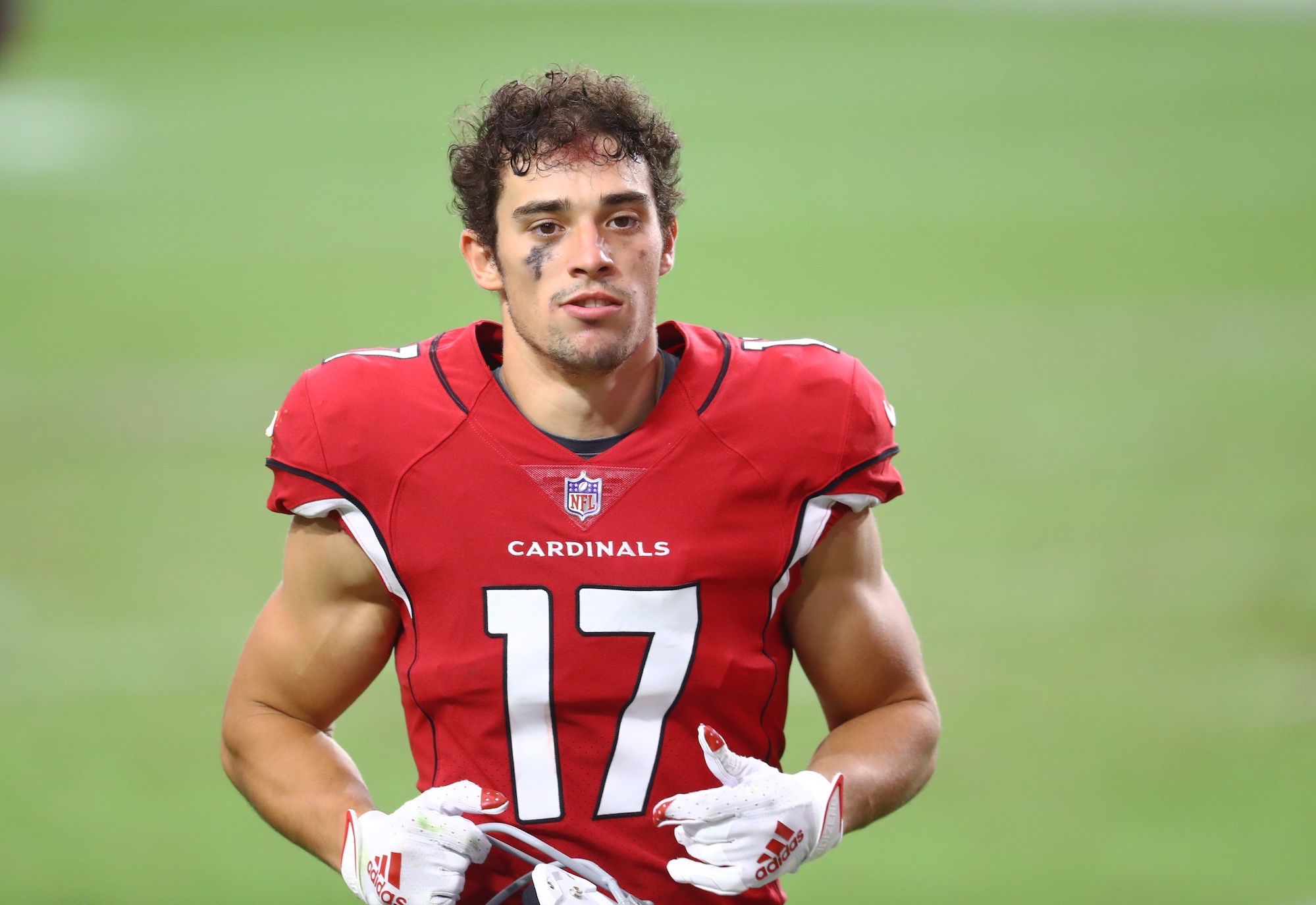 3 WRs Broncos Could Trade For After Tim Patrick Injury

Denver Broncos wide receiver Tim Patrick suffered a season-ending torn ACL during Tuesday’s practice, multiple reports confirmed. It was a non-contact injury. It represents a significant blow for Denver’s passing offense. Patrick stepped up to the plate last season, recording a career-high 53 receptions for 734 receiving yards and five touchdowns. Patrick was expected to help form one of the league’s most productive receiving trios this season alongside Courtland Sutton and Jerry Jeudy.

Broncos General Manager George Paton traded for franchise quarterback Russell Wilson earlier this offseason. The Broncos have aggressively pursued improvement in a new-look AFC West that is expected to be ultra-competitive. Patrick’s injury makes the Broncos’ receiving corps look a lot more ordinary on paper and decreases their chances of winning the division.

Based on Denver’s offseason movements, there’s a good chance Paton won’t simply accept Patrick’s injury and sit idly by. The Broncos could turn their attention to free agency or the veteran trade market. We’ve identified three receivers the Broncos should consider trading for.

Injuries have prevented Williams from recapturing the form he showcased as an undrafted free agent out of Colorado State in 2019 (career-high 32 receptions for 428 yards and three touchdowns). The 25-year-old Williams retains some upside.

Miami’s new coaching staff has put their imprint on the receiver room and Williams is unlikely to be a Dolphin much longer. Williams has a similar body type to Patrick if Paton is searching for somewhat of a like-for-like replacement. This is a buy-low candidate for the Broncos that has the potential to pay dividends.

The No. 62 overall selection in the 2019 NFL Draft, Andy Isabella has likely reached the end of his line in Arizona. The Cardinals roster has a stacked wide receiver group that features Marquise “Hollywood” Brown, A.J. Green, Rondale Moore, and DeAndre Hopkins (once he’s done serving his six-game suspension). Isabella was a complete non-factor for the Cardinals in 2021, recording just one reception all season long. It’s difficult to envision him growing into a larger role this campaign.

Isabella is entering a contract year and may not even make Arizona’s final 53-man roster at this point. Isabella’s name has popped up in previous trade rumors. A fresh start elsewhere is required if Isabella hopes to jump-start his NFL career. The Broncos could acquire Isabella for a late day-three selection and let him compete for reps in the slot alongside KJ Hamler.

Jalen Reagor’s future in Philadelphia is as muddy as ever. Reagor has routinely failed to live up to his first-round draft billing. The Eagles went out this offseason and acquired superstar receiver A.J. Brown in exchange for a first-round selection. The move to acquire Brown occurred just one year after the Eagles spent a first-round pick on DeVonta Smith. Quez Watkins is another receiver that appears primed to play a bigger role in Philadelphia’s passing offense than Reagor.

It’s safe to assume the Eagles have been dissatisfied with Reagor’s lack of development.

Reagor has recorded a grand total of 695 receiving yards and three touchdowns across two campaigns. Eagles Head Coach Nick Sirianni already confirmed Reagor is “battling for a roster spot.” It’s been all doom-and-gloom for Reagor in Philadelphia and a split appears inevitable. Should the Broncos come calling, the Eagles would be wise to receive draft capital in exchange for Reagor before they simply release the former first-round bust.