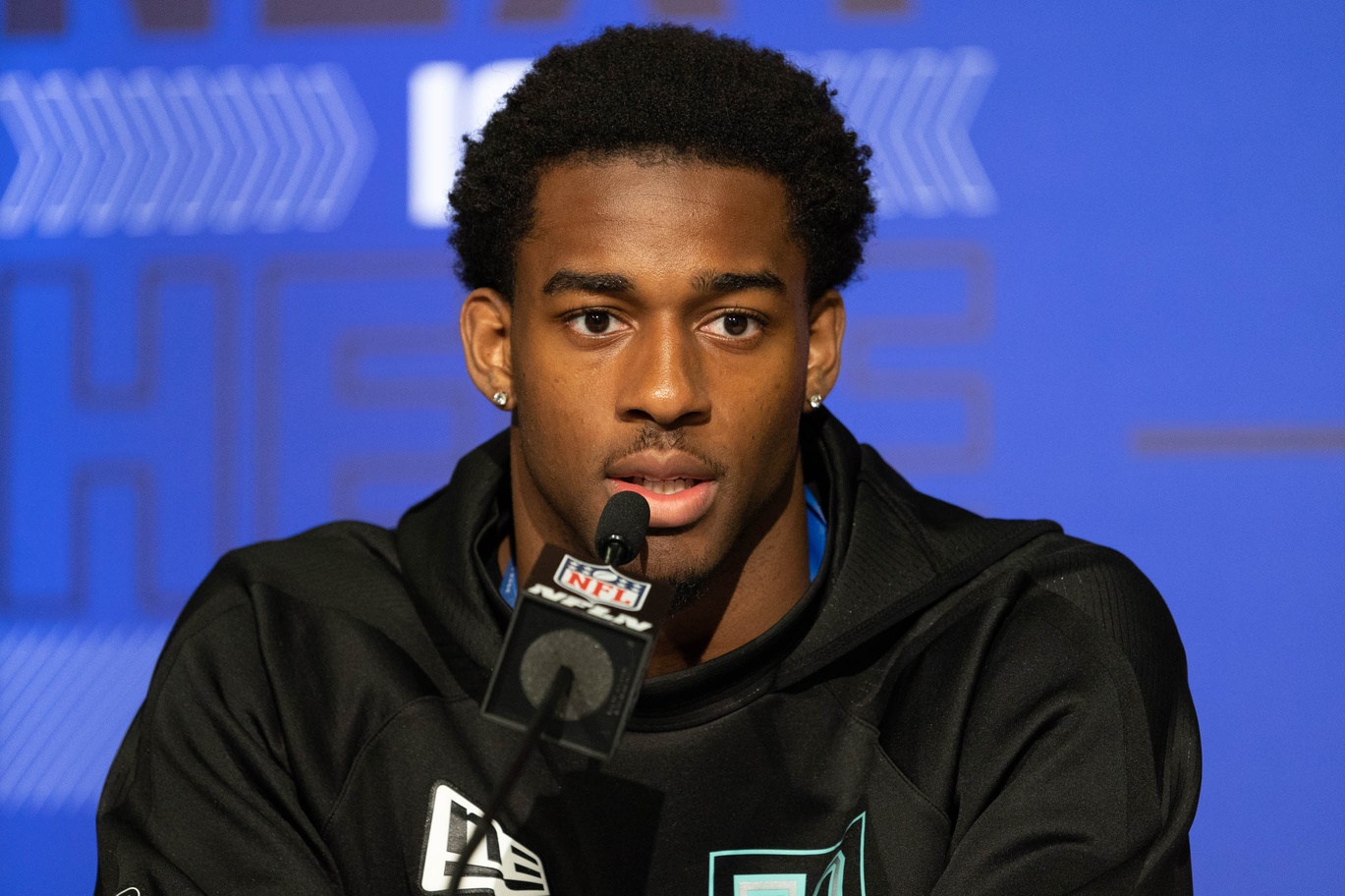 Michigan’s Dax Hill is one of the most versatile talents on either side of the ball. While the safety position in years prior has seen a drop in value similar to the league-wide perception of the running back spot, it is now slowly rising back up within an overwhelmingly pass-happy NFL.

From Derwin James to Minkah Fitzpatrick, Tyrann Mathieu to Jessie Bates and Justin Simmons, an elite-tier ceiling defender headlines some of football’s most intimidating defenses. For Hill, similar to fellow former Wolverine standout Jabrill Peppers before him, the impact he could have within each level of a defense seems limitless. Whether teams opt to align him at outside corner, over the slot, in single-high or split-zone, Dax Hill’s athletic profile is one of the true chess pieces defensive coordinators have salivated over for some time.

Here are a few teams that should be interested in his services.

After experimenting with safety turned hybrid linebacker Keanu Neal last fall, the Cowboys have approached the 2022 season with a patchwork safety corps. While Defensive Coordinator Dan Quinn initially dipped his toes into the head coach interview circuit, only to return to masthead the Dallas defense again this season, the Cowboys are without a true identity or a defined scheme. Like Neal, the Cowboys used 2021 rookie standout Micah Parsons in a variety of ways. Whether he was aligned at the second level, being asked to fill in the run and cover TEs in space or align as a wide-nine rusher and get after the quarterback, he’s expected to earn more snaps along the front four this year. However, the issue is Jerry Jones didn’t draft him to be DeMarcus Lawrence, and in turn, his absence working the intermediate areas of the defense and into the back-third creates a massive hole in the linebacker room. When it comes to Dax Hill, it’s really a perfect fit — allow him to truly do it all. Randy Gregory is now gone. Whether Dallas sees Parsons filling those shoes remains to be seen. If Quinn desires a player even better than Neal in coverage, who can also work downhill to make plays near the second level and line of scrimmage, Hill is the easy choice that will impact all three levels.

With Charvarius Ward gone, and Mathieu expected to sign elsewhere in the near future, the Chiefs have a massive need within their secondary. Not to mention, they’re in a division expected to put up points by the boatload. Whether Kansas City needs Dax Hill to align opposite a Mike Williams or Davante Adams, or work in tandem opposite Juan Thornhill at safety, the Chiefs need playmakers within the secondary. With two picks at the backend of round one, whether the Chiefs opt to add a wideout first and then add a guy like Hill, or vice versa, it’s a seamless fit for a team with Super Bowl aspirations once again this fall.

Outside of Fitzpatrick, the Steelers are a patchwork secondary, too. With newly signed talent in Levi Wallace and Ahkello Witherspoon primed to make an impact, they remain without a true top corner. Miles Killebrew adjacent the two-time All-Pro in Fitzpatrick at safety just won’t cut it. Insert Hill, an uber-athletic defender similar to Fitzpatrick, to lead a defense that should continue to get after the passer. Additionally, with Hill’s presence, Fitzpatrick would be allowed to roam freely and present offenses with unique coverage looks, while guys like T.J. Watt come screaming off the edge. Within a division touting the likes of Joe Burrow, Lamar Jackson and now Deshaun Watson, if the Steelers look to remain competitive this fall, a player in the form of Hill could be a must-add in order to limit the aerial barrage of divisional foes.