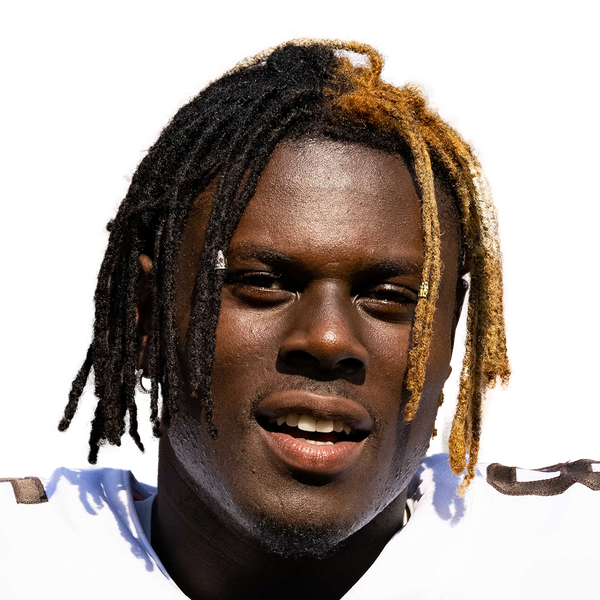 According to multiple reports, the Cleveland Browns placed the franchise tag on tight end David Njoku on Monday afternoon. Njoku was previously set to reach free agency alongside a star-studded cast of tight ends that currently includes Dalton Schultz, Mike Gesicki, and Rob Gronkowski, among others. The tag provides the Browns with a July 15 deadline to negotiate a long-term extension with Njoku and his representation. Should the two sides fail to reach an agreement by then, Njoku will play out the 2022 campaign on the tag, which would roughly pay him a fully guaranteed one-year salary of $10.9 million, via Spotrac.

General manager Andrew Berry enters the offseason with $18.5 million in available cap space. Working out a long-term extension with Njoku now qualifies as the appropriate strategy in an attempt to lower his cap hit in 2022, otherwise Njoku’s fully-guaranteed salary would eat up a large portion of Cleveland’s available money.

The Browns are about to make a sizable commitment to Njoku no matter the outcome, either via a lucrative extension or by paying him handsomely this coming season. It qualifies as a questionable move for a franchise that struggled in the passing game in 2022, even with Njoku’s talents at their disposal.

The former 29th overall selection in the 2017 NFL Draft, Njoku has never quite blossomed or been correctly utilized in Cleveland. The Cedar Grove, New Jersey native has never recorded more than 56 receptions or 639 receiving yards in a single campaign, and those career-highs occurred in 2018. Last season, Njoku managed to total just 36 receptions for 475 yards in 16 regular-season appearances. In the interest of fairness, there are other factors at play for Njoku’s meddling season.

Starting quarterback Baker Mayfield played through a painful shoulder injury and Cleveland’s passing game looked downright broken at times. The controversial midseason departure of Odell Beckham Jr. left Cleveland’s thin pass-catching corps with even fewer options, and Njoku never exactly produced like a player worthy of becoming the No. 1 player in their passing offense. A little from Column A and a little from Column B best describes who’s at fault for Njoku’s relative ineffectiveness.

A grand total of 23 tight ends accumulated more receptions than Njoku in 2021, including his own teammate Austin Hooper, who is expected to be a cap casualty partially due to underperformance. In the yardage department, 21 tight ends topped Njoku’s results. For perspective purposes, should Njoku play on the franchise tag in 2022, it would make him the seventh highest-paid tight end in the NFL. For context purposes, new deals for Gesicki and Schultz will almost certainly bump Njoku down that list, but it still makes a strong statement regarding production vs. dollar value.

There is a fairly straightforward path for Njoku to be significantly more successful in 2022. The expected departure of Hooper will leave Njoku as the unquestioned leader as Cleveland’s top tight end, and he’ll no longer battle for targets with a teammate at his own position. Offseason shoulder surgery should allow Mayfield to be a more effective quarterback next season as he attempts to prove worthy of a long-term financial commitment.

Berry was almost certainly betting on these desired developments when he decided to make retaining Njoku a priority. Cleveland will almost certainly draft a high-level receiver in 2022, potentially with their first-round selection. Ohio State’s Garrett Wilson or Chris Olave would look good in Cleveland. Such a move could help land Njoku some favorable defensive matchups next season, as the Browns must diversify their passing attack.

We still can’t help but feel like Njoku is about to get overpaid in a tight-end market that is robust with starting-quality options. 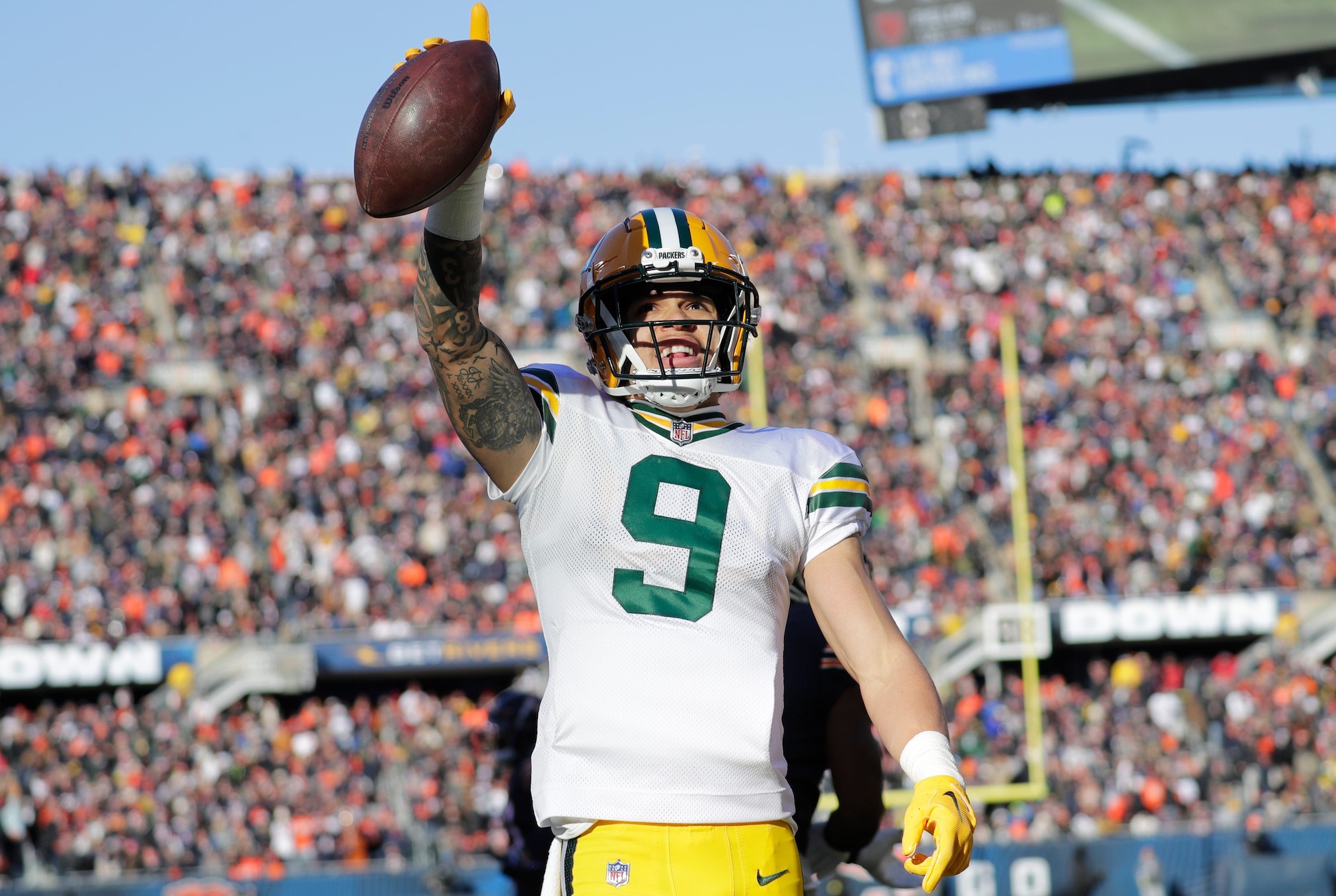