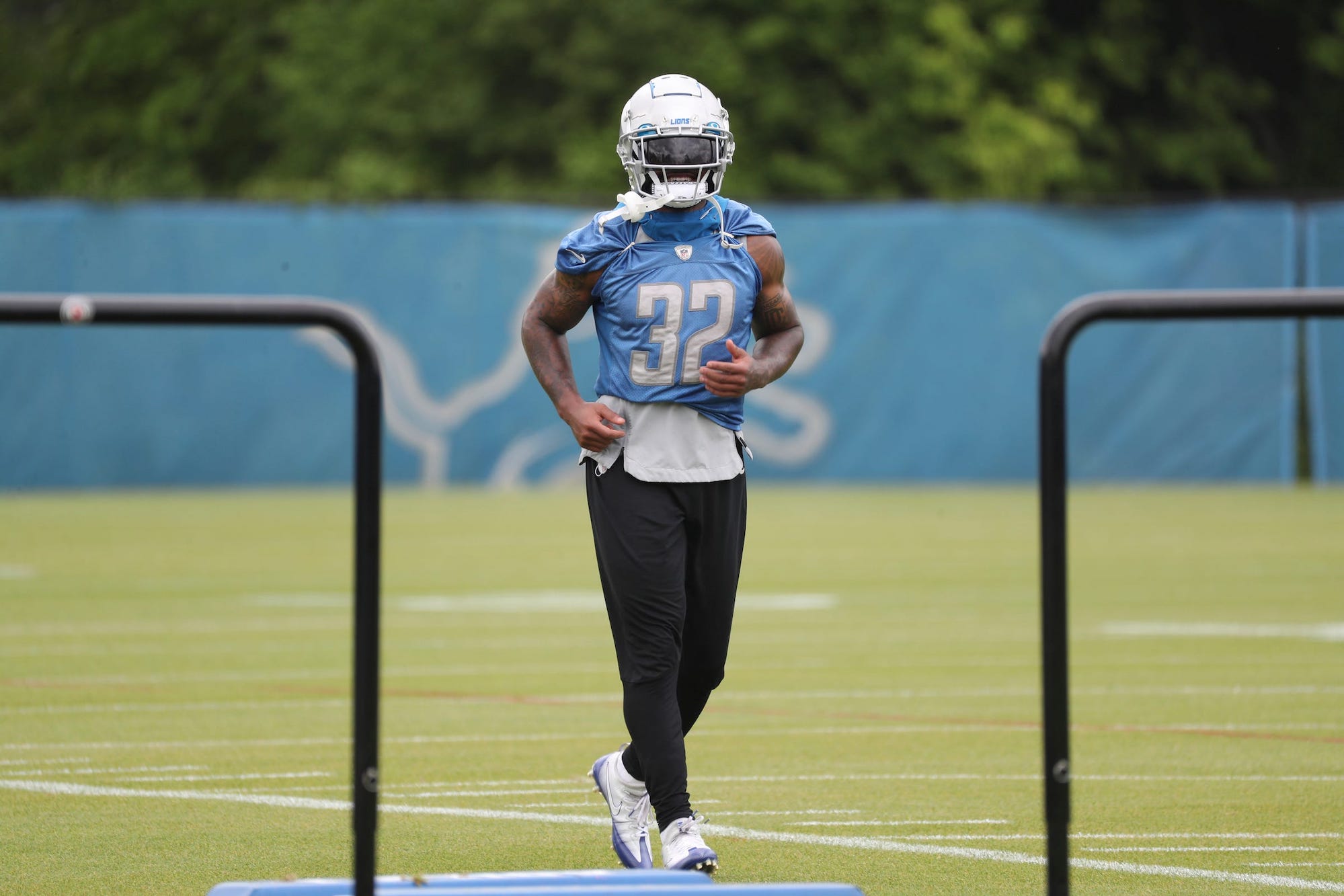 Despite a career battling through various injuries thus far, Lions ball carrier D’Andre Swift has entered 2022 with a unique outlook—and physique—in what will be a massive season toward his future in Detroit.

The No. 35 overall pick back in 2020, despite missing seven games combined the last two seasons, Swift has lived up to the lofty expectations coming out of Georgia. A stoutly-built talent north of 200 pounds, his unique combo of power, agility, and speed made him a highly-touted commodity out of school—and for the Lions, a ray of optimism. 1,138 rushing yards and 13 rushing touchdowns rank him among the top in his class, and he’s showcased sure hands in the passing game with an 80% catch rate in his career with 108 receptions over that span. But with the Indianapolis Colts’ selection of Jonathan Taylor coming six selections after Detroit turned in their card for Swift, some have become a tick restless with the uber-talented ball carrier’s inability to stay healthy early on his NFL tenure. However, there’s little reason to be concerned.

Swift is bulked up after making the weight room his focus this offseason. A full 17-game slate remains the goal for Swift in year three with increased muscle mass and structural armor to counter the overwhelming physicality of the NFL game.

While injuries are often an effect of outliers unaccounted for, behind an improved front five—one that could progress into one of the NFL’s elite—a potential breakout season remains in the cards for Swift as Head Coach Dan Campbell’s de facto bellcow back.

Swift being one of the few veterans that lingered around Detroit’s offseason team activities (OTAs) that are designed for first-year players is a sign of the running back’s mindset this fall, one that could see him evolve into one of football’s top backs in due time. On a roster with eyes up toward the horizon, with new additions in the trenches over the last few seasons and fresh talent on the outside to take bodies out of the box, here’s to a year of full health for Swift, who checks off every box as a weapon to lean on as Detroit maneuvers its way through yet another rebuild.