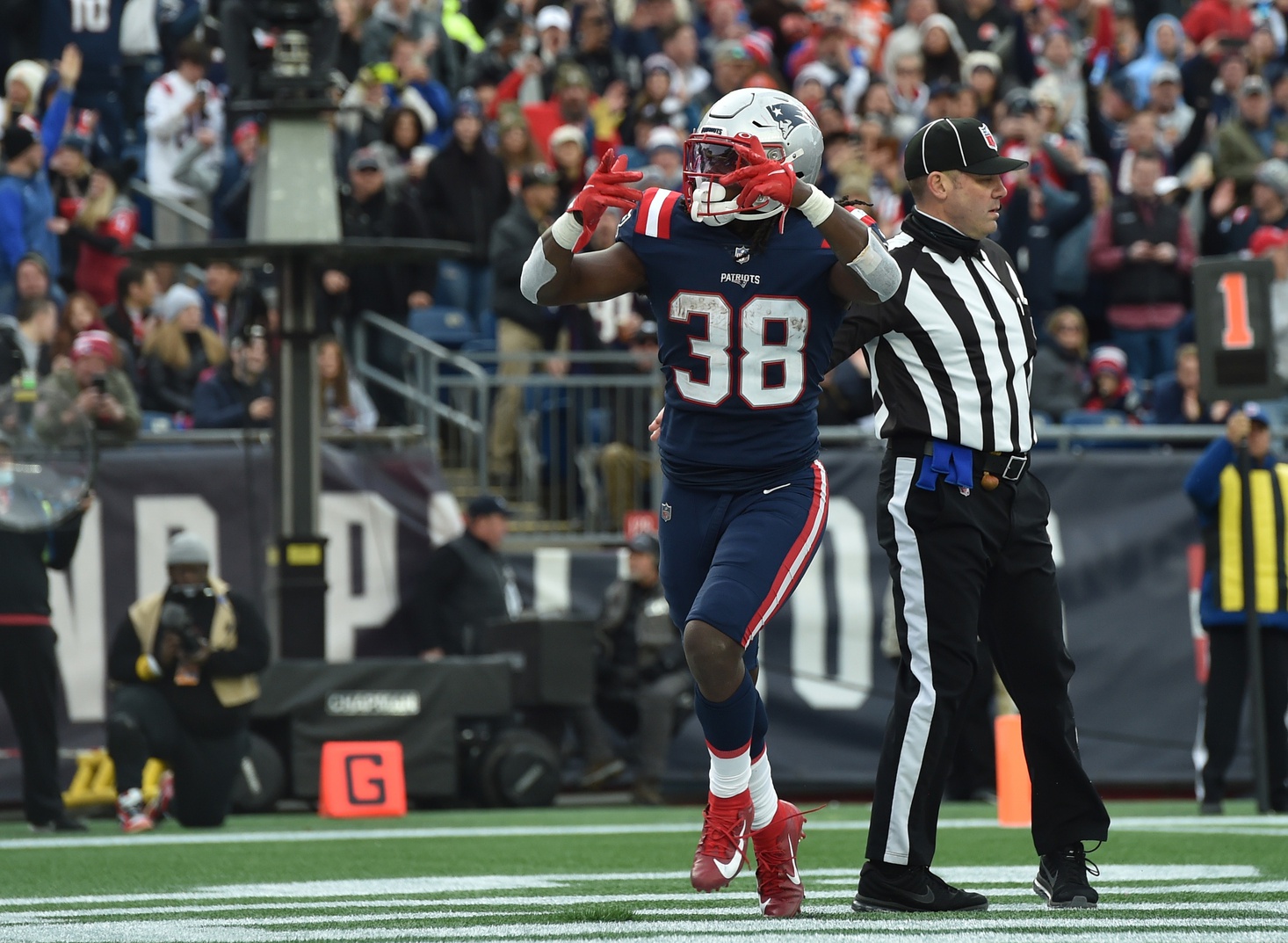 Is Damien Harris In Danger Of Losing RB1 Role To Rhamondre Stevenson?

New England Patriots running back Rhamondre Stevenson may eventually leapfrog Damien Harris on New England’s depth chart this season, according to a projection from NESN. Stevenson has enjoyed a terrific offseason period and appears poised for a breakout sophomore campaign. The writing is on the wall for Harris’ future in Foxboro. Will the Patriots begin slowly phasing Harris out as the season progresses?

A fourth-round pick out of Oklahoma in last year’s draft, Stevenson handled 133 carries for 606 yards (a solid 4.6 yards per carry) and five touchdowns as a rookie ball-carrier. A dual-threat back with room to grow, Stevenson added an additional 14 receptions for 123 receiving yards via the passing game. The departure of James White has left a sizable void in the Patriots’ pass-catching backfield. Brandon Bolden led all Patriots running backs in receptions (41) last season, but Bolden now applies his trade in Las Vegas (alongside former Patriots Offensive Coordinator Josh McDaniels).

Utilizing backs in the passing game has long been a staple of the Patriots’ offense. Stevenson arrived at training camp as a crisper route runner that drew consistent targets from sophomore quarterback Mac Jones. Stevenson is poised to be more involved moving forward.

Veteran do-it-all player Ty Montgomery will have a role, but a timeshare is the likeliest outcome. There isn’t a White-like player that will command all of the targets. Harris recorded a mere 18 receptions last season, bringing his career total to 23. Haris wasn’t much of a pass catcher at Alabama either, recording just 52 receptions in four seasons with the Crimson Tide. Stevenson possesses a higher ceiling in that department.

Harris is entering a fate-deciding contract season. The No. 87 overall selection in the 2019 NFL Draft, Harris is scheduled to earn a base salary of approximately $965,000, per Spotrac. Harris is due for a significant raise in pay next season and it’s unlikely to arrive in New England.

Harris led the Patriots in carries (202), rushing yards (929), and touchdowns (15) last season. All three statistical outputs were career highs for Harris, and his 15 touchdowns tied for second in the league. The Patriots spent the offseason preparing for Harris’ eventual departure anyway. The Patriots drafted not one, but two running backs in April. Pierre Strong Jr. was selected in the fourth round and South Carolina’s Kevin Harris was drafted in the sixth round. Strong is on the Patriots’ 53-man roster, and Harris was assigned to the practice squad (alongside fellow running back J.J. Taylor).

Bill Belichick rarely pays above market value to retain his own homegrown talents, as evident by the shocking trade that sent Shaq Mason to the Tampa Bay Buccaneers. That sentiment is especially true of running backs, which are often viewed as the most replaceable players on the field in today’s pass-happy league. The Patriots have notably enjoyed success with an abundance of running backs throughout the years. Harris may be viewed through the same lens.

Harris is an excellent between-the-tackles runner. His physicality matches the toughness of New England’s hopeful offensive identity. The Patriots aren’t going to make Harris a complete afterthought. Their offense is more productive and difficult to defend against when Harris is involved. Harris’ future probably doesn’t reside in New England, however, and a gradual shift toward a heavier dosage of Stevenson as the season marches forward is the likeliest outcome. 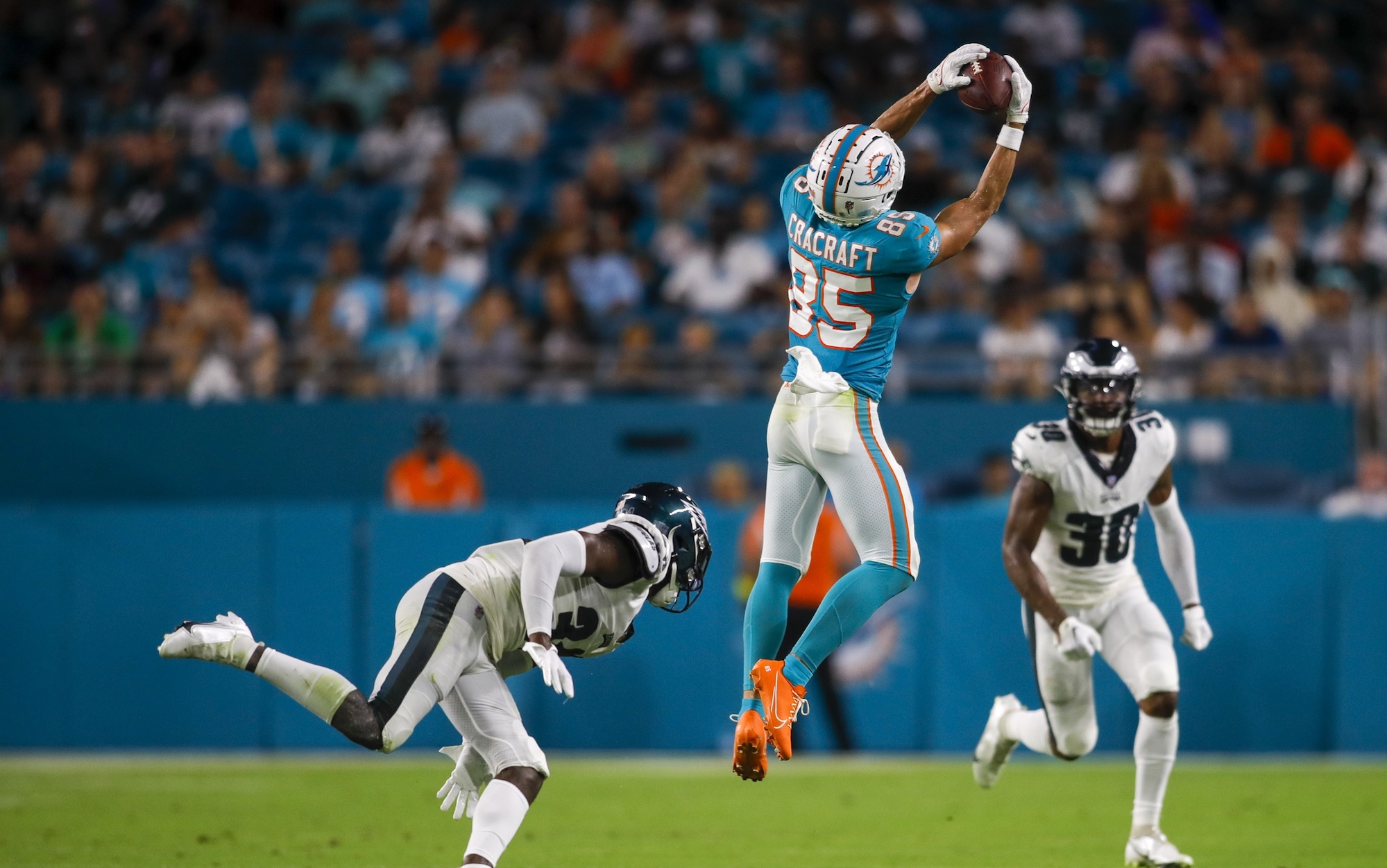 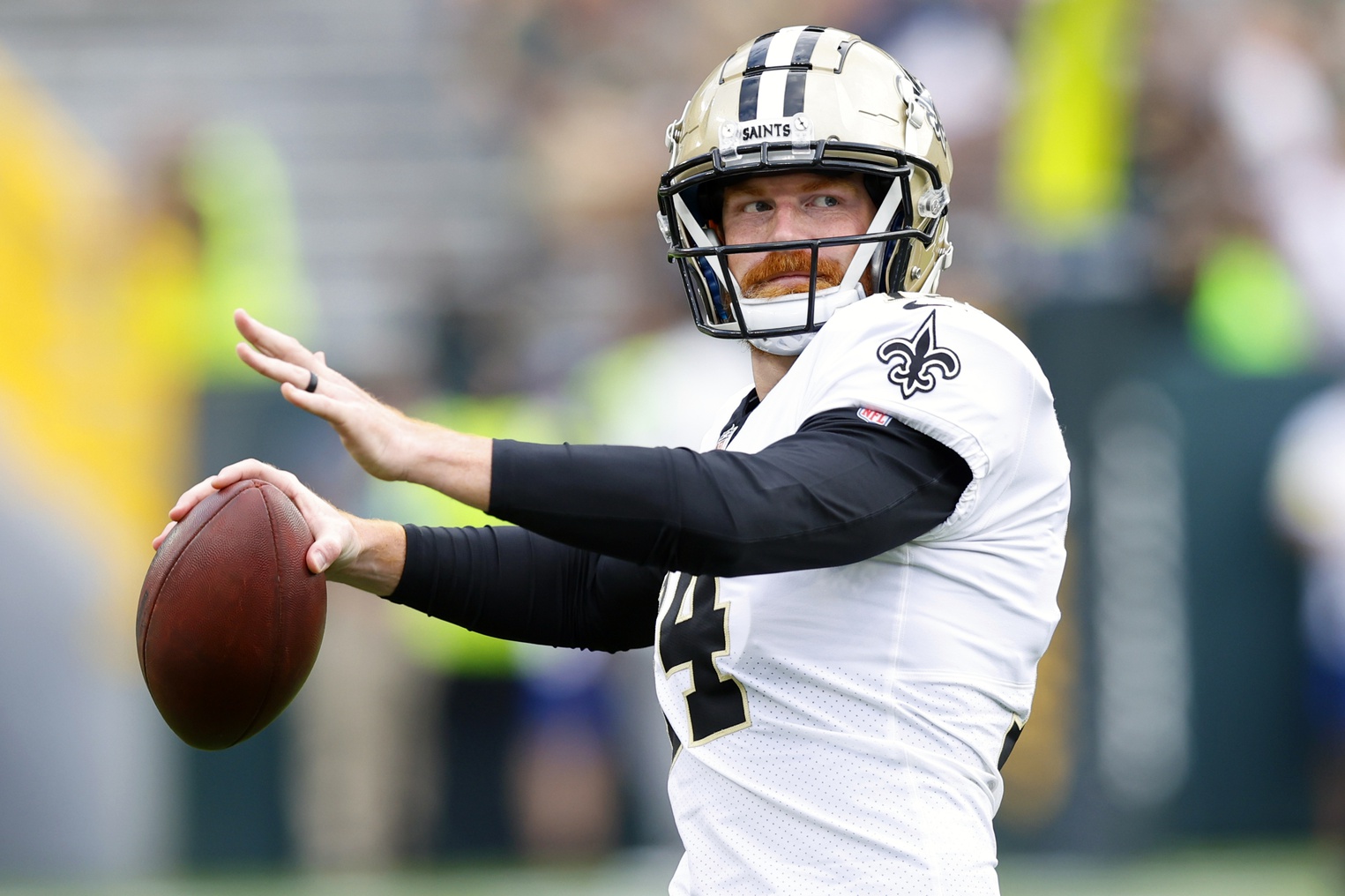 Should Saints Make A QB Change?