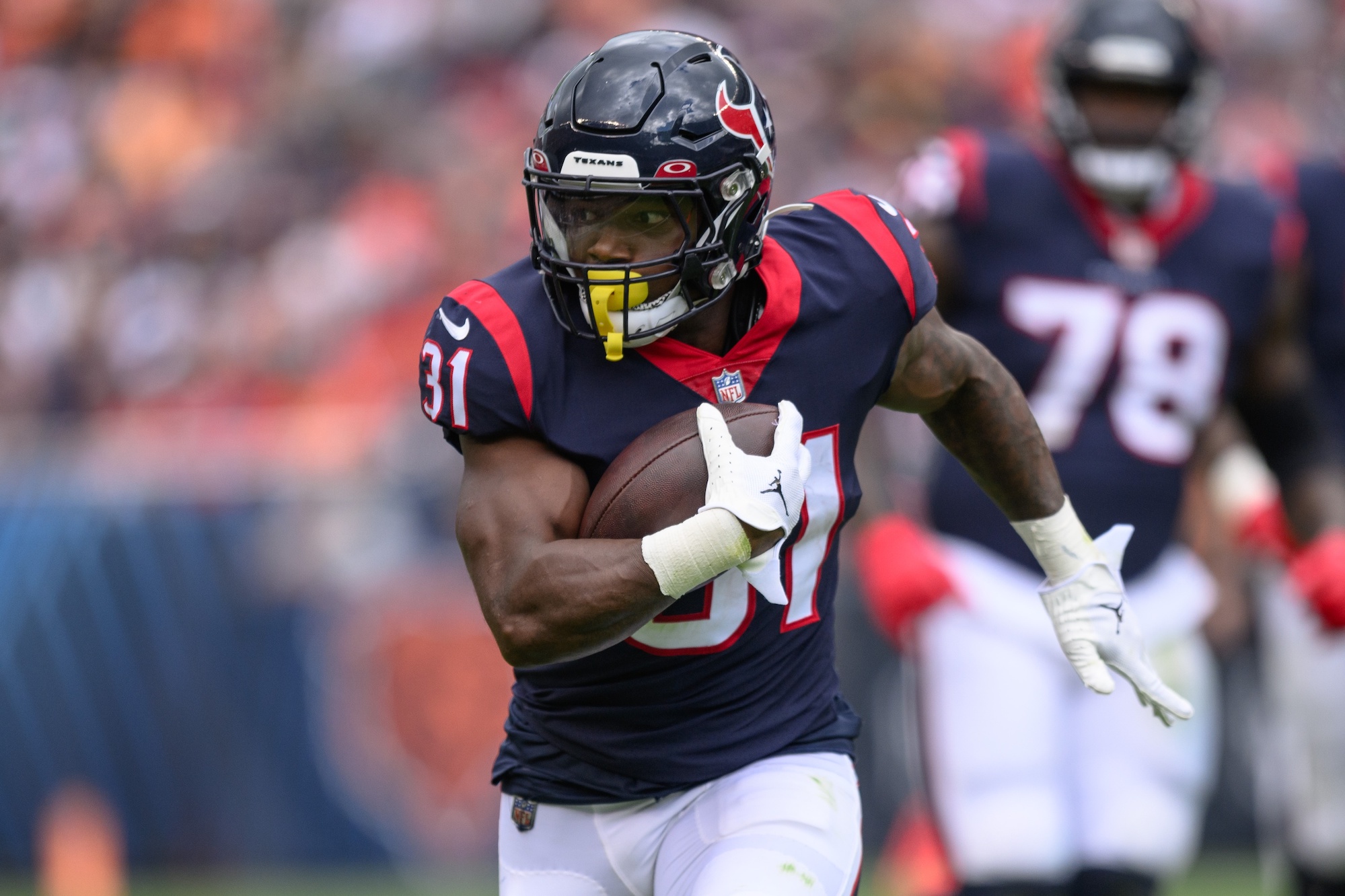 The Houston Texans might not be anywhere close to playoff contention this year, but that doesn’t mean they can’t enjoy watching their new foundational pieces succeed during their rebuild. And so far in 2022, no piece has shined for the Texans quite like rookie running back Dameon Pierce.

After generating massive hype for himself in preseason action, Pierce’s start to the regular season was much quieter. After a relatively underwhelming first three weeks of action, the rookie running back burst onto the scene with a dominant Week 4 performance against the Los Angeles Chargers on Sunday.

Rather than breaking away on long runs or avoiding defenders with electrifying footwork, elusiveness, and speed to start the year, Pierce was almost a non-factor in Week 1. He was on the field for less than 30% of Houston’s offensive snaps and got significantly fewer carries (11) and touches (12) than veteran back Rex Burkhead (12 and 19, respectively). Fortunately for Pierce, Burkhead’s production wasn’t too impressive and he started seeing a heavier share of snaps, carries, and touches the next two weeks. By Week 3, he reached the end zone for the first score of his career. Still, from a yards-per-carry and overall production standpoint, Pierce’s first three performances felt lackluster compared to the promise he showed in preseason action.

That’s why Week 4’s 131-yard performance on just 14 carries—100% of the Texans’ rushing attempts on Sunday—didn’t feel like a “breakout” but rather a return to form from his preseason ways.

Now, that isn’t to take away from Pierce’s phenomenal performance or to say we can’t still enjoy what ended up being a historic day in many ways. His Week 4 showing placed him third in franchise history in single-game rushing yards by a rookie and made him the first Houston running back since 2020 to average more than nine yards per carry (minimum 10 carries).

Pierce’s big day featured some electrifying runs, with none as big as his 75-yard touchdown run early in the second quarter to put Houston on the board. It’s a play that added him to more leaderboards—third-longest run in Texans history and longest touchdown run by a rookie since 2018—and also showed off what he’s capable of.

The rookie’s good vision and compact footwork allowed him to create consistently at the collegiate level and are part of what made his touchdown run a success. Pierce weaved through his blockers and around defenders at the first and second levels to reach the open field. Once he got to green grass, he kicked his speed into another gear, hitting 20.66 miles per hour—fifth-fastest of the week—on his race to the end zone.

He wasn’t only making things happen in the run game, either. Pierce’s six catches on six targets may have only gone for eight yards, but what the stats sheet won’t show you is what he added in pass protection. The rookie always had some upside in pass pro from his time in college to the preseason, and he really helped make things happen with nice blitz pickups in the backfield to help out his quarterback and O-line.

Here's the Dameon Pierce blitz pickup on the Jordan Akins big gainer, that a couple of you asked for pic.twitter.com/JBjEmbauPt

When everything is working for Pierce, as seemed to be the case on Sunday, he can roll his way to chunk yardage and big plays like his touchdown. He’s also got an ability to contribute on passing downs as both a pass-catcher and an extra blocker in the backfield, giving him even more upside as a rookie running back.

The Texans got a great taste of all Pierce is capable of on Sunday and should be very excited to have him as one of the major pieces in their ongoing rebuild. 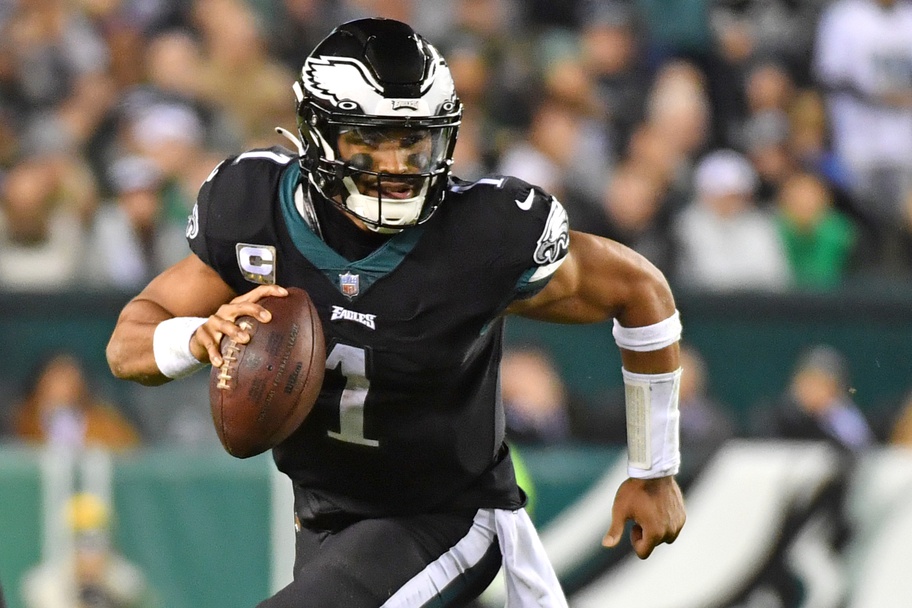