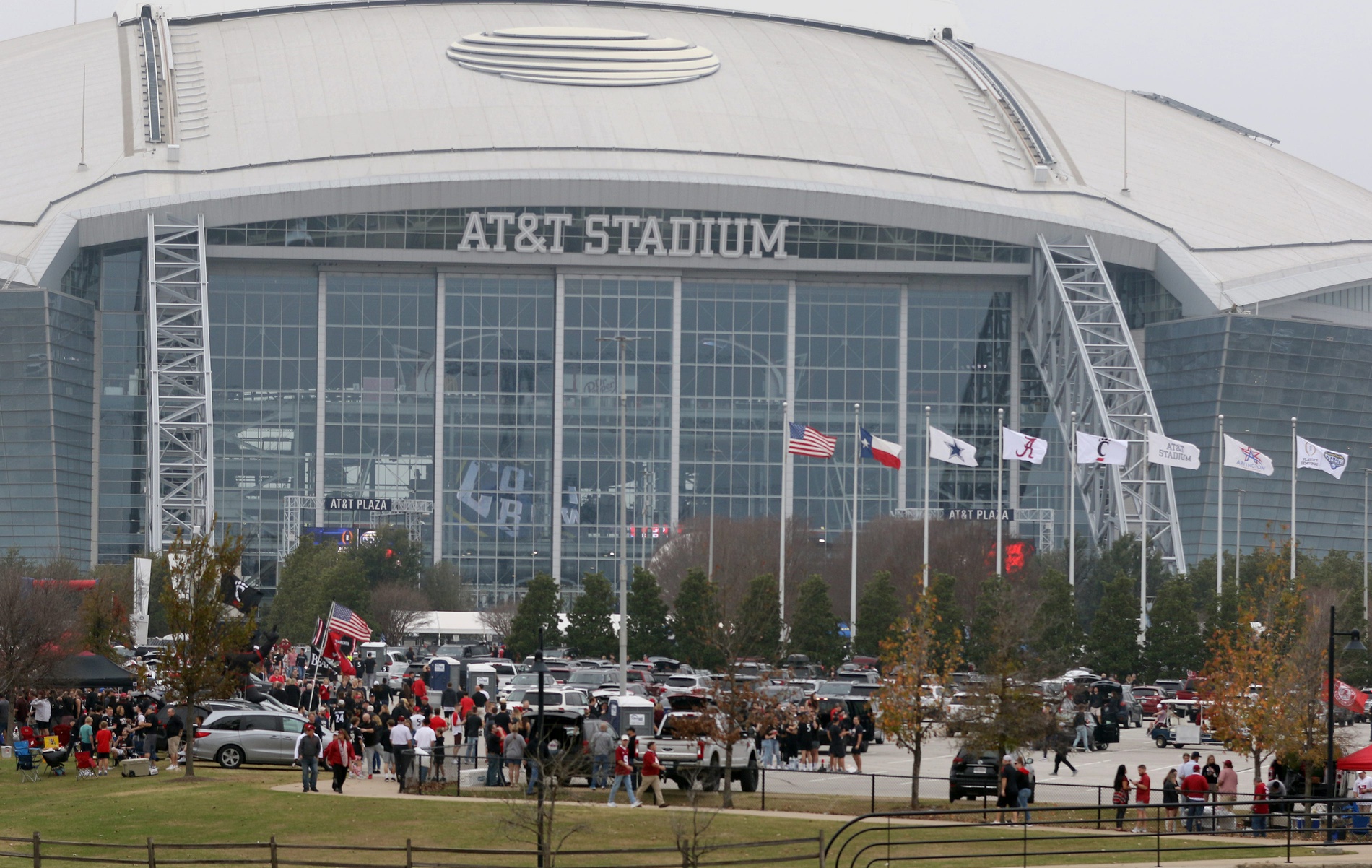 The NFL hasn’t expanded since the city of Houston rejoined the party by unveiling the Texans in 2002. We’ve officially reached the two-decade mark since the league became made up of an even 32 clubs and the divisions were split and realigned into eight divisions which house four teams each—do you even remember the AFC Central division? As a business, the league has grown considerably since then, but little has changed in regards to which franchise reigns supreme among their competitors. A recent Forbes study unsurprisingly named the Dallas Cowboys as the league’s most valuable franchise, per a valuation list released by the publication in September. The Cowboys are reportedly worth $6.5 billion, up $800 million from their alleged 2020 value despite dealing with the financial implications of the global pandemic. Money literally grows on trees in Dallas.

Cowboys owner Jerry Jones owns the crown jewel of an extremely lucrative business that becomes more remunerative with each passing season. Often referred to as America’s Team, the Cowboys’ ever-growing popularity sees no realistic end in sight. It’s partially why Dallas Mayor Eric Johnson believes the city of Dallas is most deserving of receiving the next NFL expansion franchise, whenever the league decides to spread its wings by adding more club(s) to the fray.

Johnson notes that if New York and Los Angeles are capable of supporting two professional teams, Dallas is more than qualified to match or even surpass the efforts of those major American cities. While Johnson makes a decent argument, placing a second franchise in Dallas sounds like a terrible idea. The city is undeniably dominated by its Cowboys-crazy fandom and may have a difficult time finding supporters for an expansion club. Supporting the Cowboys is essentially synonymous with being a resident of Dallas.

Perhaps most importantly, Jones has little reason, both from a financial and sensible standpoint, to agree to share his beloved city of Dallas with an expansion franchise. Even metaphorically, any initial discussions centered around potentially placing a second franchise in Dallas would need to gain approval from Jones before the 31 additional owners receive an opportunity to make their opinion heard. Jones would almost certainly refuse to entertain the idea while aggressively striking it down immediately.

The league will almost certainly expand at some point. It’s no secret. Every professional sports league is consistently looking to get bigger, better, and most importantly, richer. Financial growth is predominantly why we play a 17-game season nowadays and Super Wild-Card weekend has expanded to include a Monday night contest. Commissioner Roger Goddell has helped the league successfully revamp and retool its offseason schedule to the point where the league dominates the headlines for 12 consecutive months. From the NFL Scouting Combine to a three-hour televised schedule release show, this league is constantly finding new ways to remain relevant and profitable in May and June.

Rumors regarding an expansion that would eventually reach 40 teams have begun swirling in recent years. Growth is inevitable, but perhaps we should find some new cities instead of forcing a second franchise in Dallas. 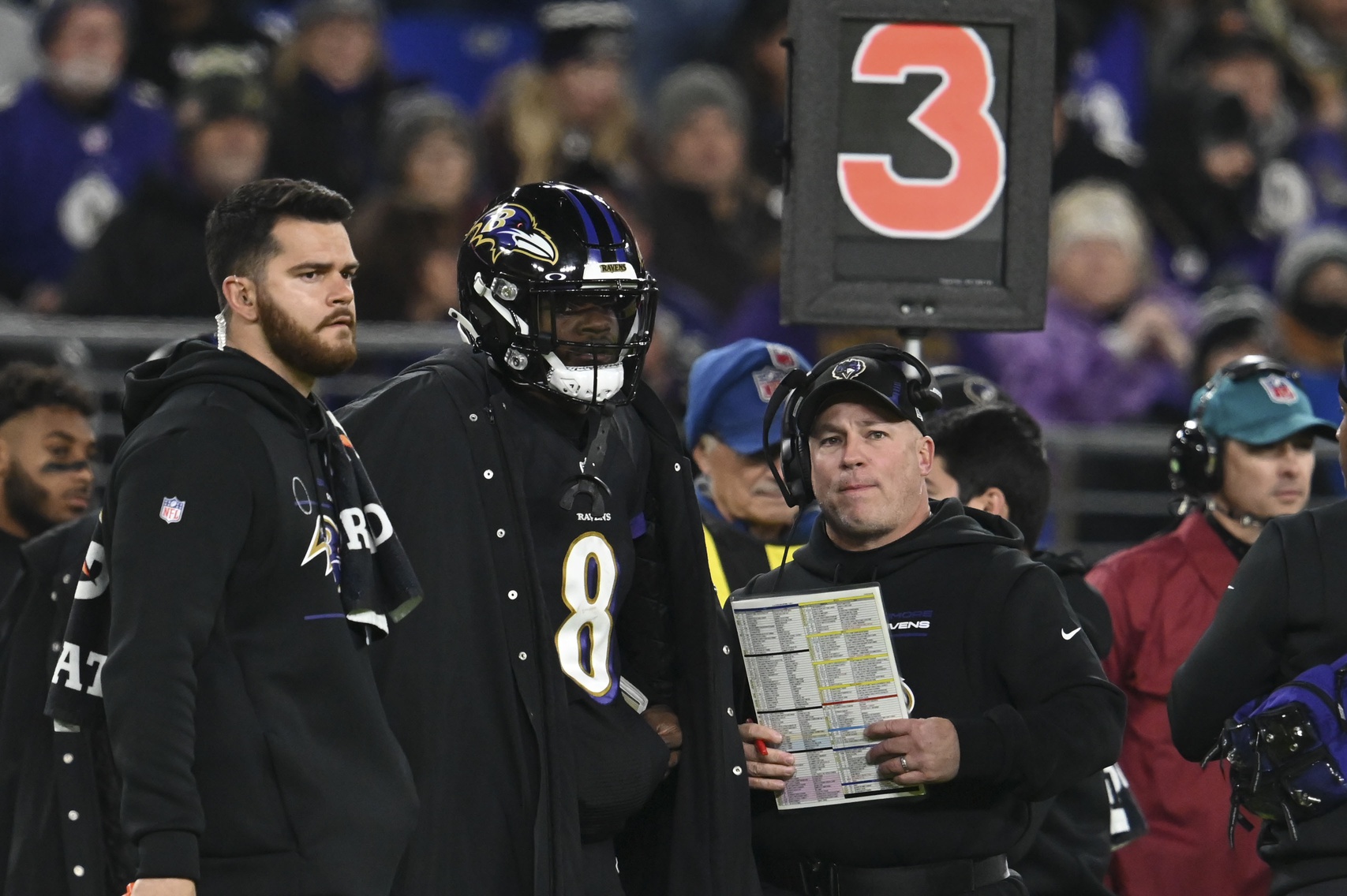