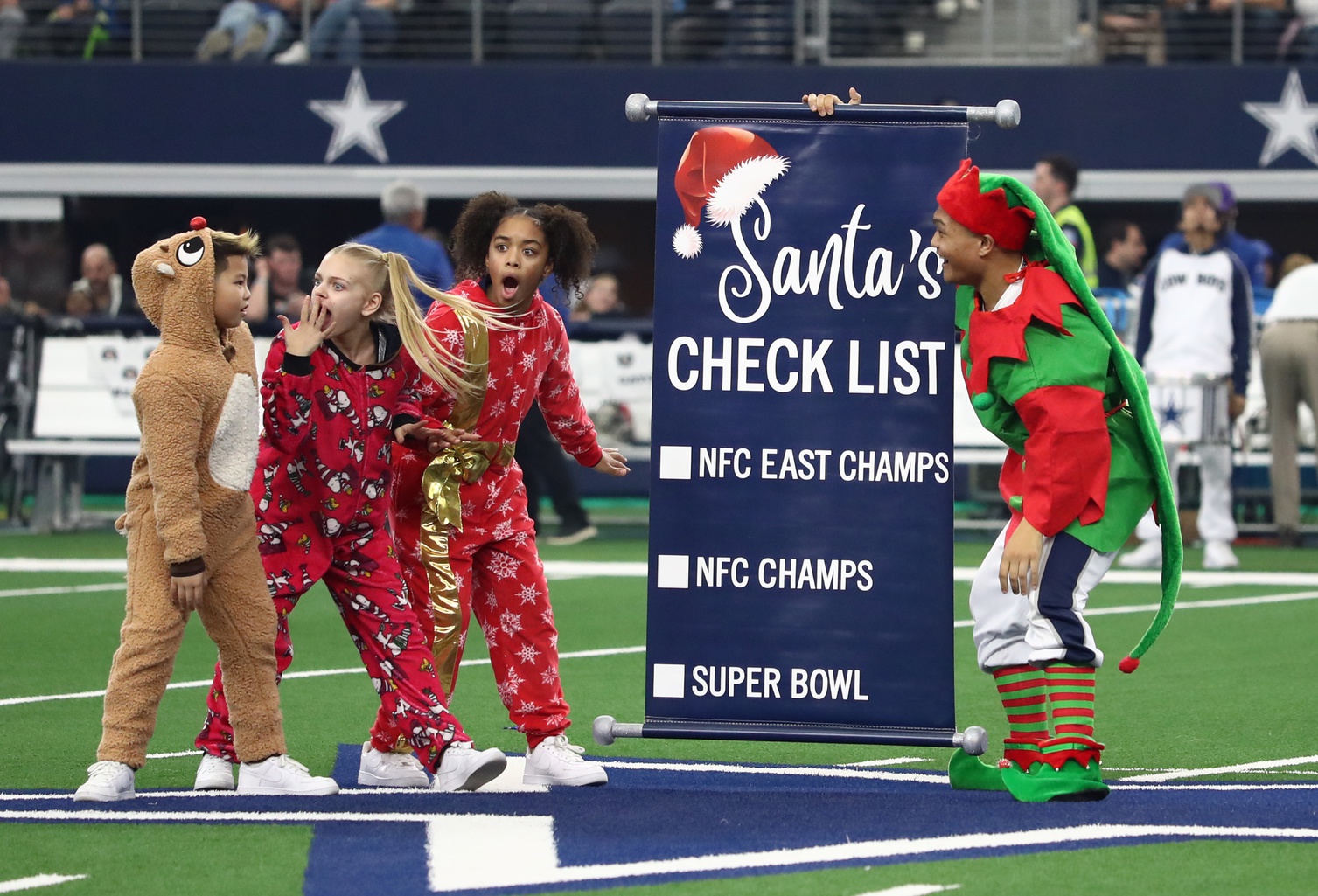 What Will Make 2022 Season A Success For Cowboys?

After winning the NFC East with a strong regular season showing in 2021, the Dallas Cowboys experienced another premature playoff exit in the wild-card round. Their loss to the San Francisco 49ers extended Dallas’ hiatus from an appearance in the conference championship to 30 years. That’s why success in the 2022 season means not only another divisional championship but an NFC—if not Super Bowl—title.

For Dallas, it starts with their offense, which was among the best in the NFL last season. They led the league in scoring and offensive yards in 2021, including 4,800 passing yards that were second only to Tom Brady and the Tampa Bay Buccaneers.

Quarterback Dak Prescott re-introduced himself in a big way after missing most of 2020 with an ankle injury, tying Patrick Mahomes and Aaron Rodgers for fourth in passing touchdowns with 37. He also finished seventh in passing yards (4,449) and third in passer rating (104.2) behind only Joe Burrow and Rodgers, the 2021 MVP. He was helped along by strong receiving performances by CeeDee Lamb in his second year, Amari Cooper continuing his dominance in year three with Dallas, and a breakout season from tight end Dalton Schultz.

At the same time, Dallas was getting some strong performances from their running backs. Ezekiel Elliott, though still not looking as explosive as he once did, completed the fourth 1,000-yard season of his career while averaging 4.2 yards per carry. Meanwhile, third-year running back Tony Pollard did plenty to solidify himself as an important part of the offense in his own right. He showed off his explosiveness as a runner as well as his abilities as a pass-catcher to finish with 1,056 all-purpose yards.

Though Cooper departed this offseason along with fellow receiver Cedrick Wilson, the Cowboys have held onto most of their impact players on the offensive side of the ball. Receiver Michael Gallup will be back and healthy on a new contract, Lamb can build off of his first Pro Bowl season and Pollard can see his role increase after a strong 2021.

As great as the Cowboys’ offense was in 2021, their defense had plenty to be excited about as well. Just a year after having one of the worst scoring defenses in the NFL, Dallas improved significantly. Their scoring defense finished in the top 10, and the defensive unit totaled 34 takeaways as a whole, good for most in the league.

A big part of the improved defense can be chalked up to a couple of stellar seasons from second-year cornerback Trevon Diggs and rookie linebacker Micah Parsons. Diggs led the NFL with his 11 picks in 2021, returning two of them for touchdowns to earn himself a Pro Bowl nod and first-team All-Pro honors.

Parsons, meanwhile, was an absolute revelation for the Cowboys. Their first-round pick in the 2021 NFL Draft was a monster in his rookie year, tallying 13 sacks, three pass defenses, and three forced fumbles. Not only did he run away with a unanimous Defensive Rookie of the Year award, but Parsons also finished second in voting for Defensive Player of the Year.

That’s all without mentioning the additions the Cowboys made in the offseason. They drafted offensive lineman Tyler Smith to (presumably) be their starting left guard and possibly future left tackle. Dallas also drafted edge rusher Sam Williams as an addition to their pass-rush rotation alongside free-agent signing Dante Fowler in the wake of Randy Gregory’s departure. They got linebacker Damone Clark as a steal in the fifth round.

There’s no question that the Cowboys are in a great position to at least make the playoffs if not repeat as champions of the NFC East. The Philadelphia Eagles made some big improvements this offseason and the Washington Commanders could make some noise, but Dallas already had a strong roster and made moves of their own.

The question that remains is whether it’s good enough to secure a conference title. The NFC is relatively weak, especially compared to the AFC, but the Cowboys have consistently struggled once the postseason begins. They’ll need to finally get over those struggles this season to consider 2022 a success. Anything short of a conference title would be disappointing with a roster as strong as theirs.