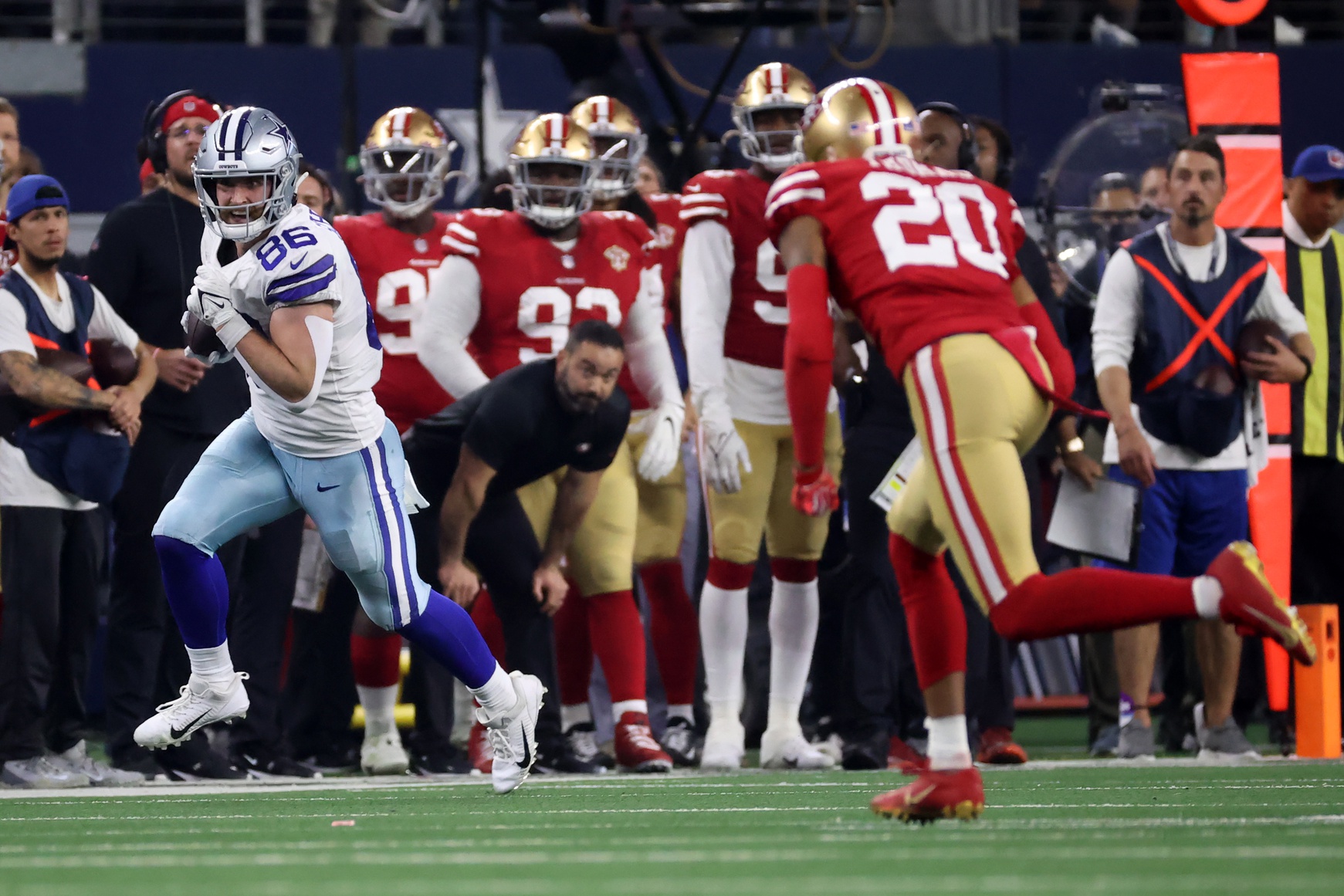 We are now about five months into the offseason and have already seen plenty of change surrounding how the NFL values its players. The wide receiver market got a full reset with Christian Kirk’s Jaguars deal, and the quarterback market may face a similar scenario after Deshaun Watson signed a contract featuring a record-breaking amount of guaranteed money. Now, after tight end David Njoku signed a huge contract extension with the Browns, other tight ends will hope to see a similar payday come their way soon. The Cowboys’ Dalton Schultz has taken that hope to the next level by refusing to show up to OTAs unless the team is willing to escalate negotiations on an extension. Given that talks will likely ramp up soon as a result, what should Schultz’s next contract look like?

There are a few factors to consider here, the first being the baseline that’s now been set by Njoku and the Browns. Njoku signed his deal at the end of May for four years and up to $56.75 million and $28 million guaranteed. The new contract immediately made Njoku the fourth-highest-paid tight end in the NFL behind only San Francisco’s George Kittle, Kansas City’s Travis Kelce and Philadelphia’s Dallas Goedert.

Considering how similar Schultz is to Njoku in age—the former is quite literally one day younger—and length of career—Njoku’s got one more season under his belt—Njoku’s deal seems like a baseline for Schultz to negotiate around. Taking into account how important Schultz is to the Cowboys’ offense as compared to Njoku with the Browns, Dallas’ tight end has plenty of room to negotiate an even bigger number.

This isn’t to say Njoku isn’t important to the Browns but rather to emphasize how big a role Schultz plays and will continue to play in Dallas’ offense.

Where Njoku is the better blocker, it’s Schultz who has seen more production as a pass-catcher, especially in recent seasons.

Since filling in for Blake Jarwin for most of the 2020 season, Schultz has been one of the most productive tight ends in the NFL. Over the last two seasons, he ranks seventh among tight ends in receiving yards (1,423), tied for sixth in receiving touchdowns (12) and fourth in receptions (141). His durability has definitely played a large part in that, as Schultz is one of just three tight ends to have played in all 33 games over the last two years.

Where he ranked among the Cowboys’ pass-catchers in 2021 only draws further attention to how important he was for his team. Schultz was tied with receiver Amari Cooper for the second-most targets of any Cowboy last year with 104. He also tied Cooper for the most receiving touchdowns among Dallas players in 2021 with 8. Schultz’s 78 catches were just one fewer than receiver CeeDee Lamb’s for the team lead and his 808 receiving yards were third-most on the team.

That gives Schultz tons of leverage over his team when it comes to contract extension negotiations. He gained even more this offseason with some of the decisions Owner/General Manager Jerry Jones made regarding offensive personnel.

Jones allowed receiver Cedrick Wilson to walk in free agency and traded Cooper, another receiver, to the Browns in March. With fewer pass-catching options around quarterback Dak Prescott, it seems apparent that Schultz’s role coming off an outstanding season will only grow. The tight end absolutely knows how badly the Cowboys need him and is sitting out to ensure he gets the money he feels he’s owed.

Taking all of that as well as Njoku’s recent extension into consideration, Schultz’s new contract, once signed, will likely end up making him the third- or even second-highest-paid tight end in the NFL.

Njoku will make just over $14 million a year on his new deal, and Schultz will be trying to negotiate more than that. Kelce, the league’s current second-highest-paid tight end, is making about $14.3 million a year but was 30 when he signed the contract. Schultz, meanwhile, is entering his age-26 season. It’s not out of the question, then, for Schultz to try to negotiate a contract that will pay him in the range of $14.5 million per year.

The only question that remains is whether the Cowboys will be willing to pay up after getting bitten by the massive contract they gave to running back Ezekiel Elliott. Considering how crucial Schultz will be to that offense next year (and possibly beyond), they might have to.

Schultz will end up signing a new contract with Dallas. The deal will be for four years and worth somewhere in the range of $57.5-58 million for an average annual value between $14.375-14.5 million, making him the second-highest-paid tight end in the NFL. 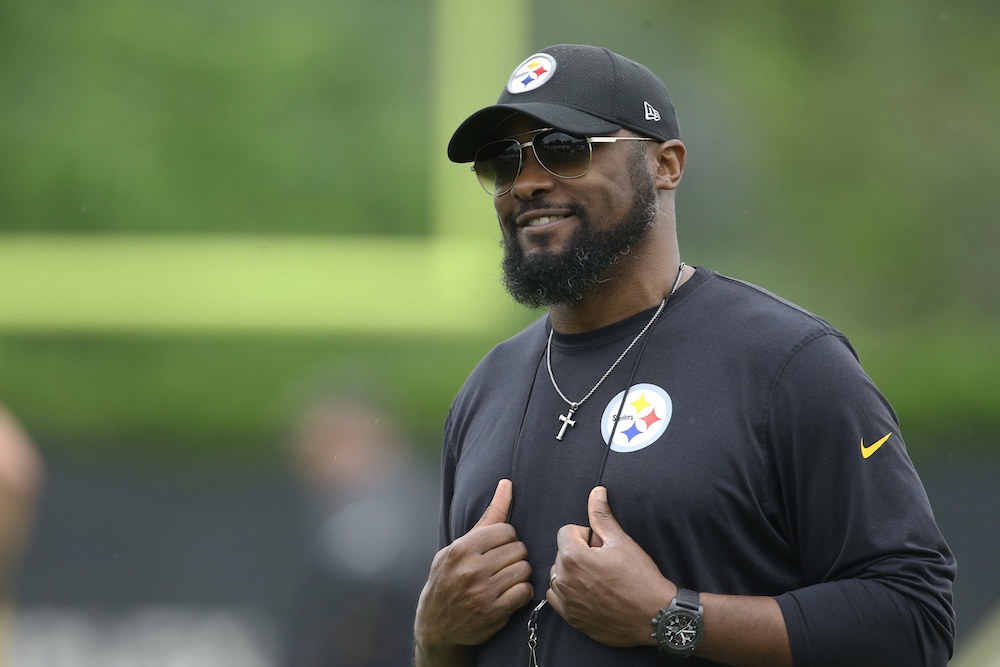