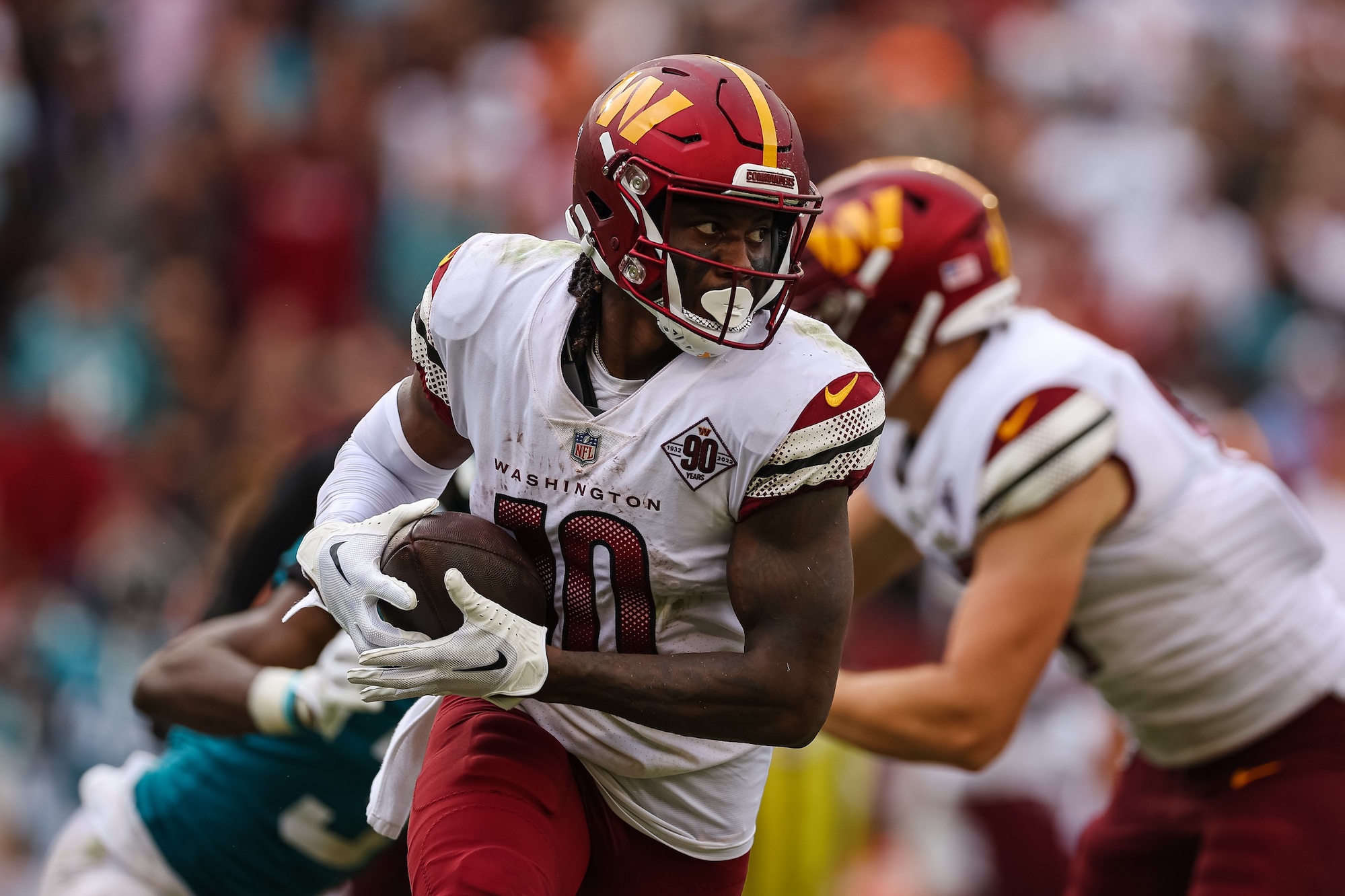 Wide receiver Curtis Samuel was healthy, dynamic, and productive in his first game of 2022, and that’s very good news for the Washington Commanders.

A couple of months ago, I wrote a piece discussing how important Samuel’s contributions would be to a Washington team that hopes to be NFC East contenders in 2022. Back then, in July, I indicated that the Commanders needed a big bounce-back season from Samuel after injury troubles last year held him back. Even with as much attention as Jahan Dotson and Terry McLaurin were getting as the top two receivers in the Commanders’ offense, Samuel had the ability to take Washington into the contenders conversation with the versatility he’d bring to the nation’s capital.

One game into the 2022 season, Samuel has already started to show just how big of an impact he can have.

Samuel’s first game in 2022 was something of a coming-out party for him in Washington. His eight receptions and 55 receiving yards against the Jacksonville Jaguars were each more than he recorded in the five games he played last season. His four carries matched the touches he got as a rusher last year, but Samuel also surpassed his rushing yards total from last season in just his first game. When Samuel scored the Commanders’ first touchdown on Sunday, it was also his first touchdown since joining the team.

For the team and its fans, Sunday’s performance was a nice taste of what Samuel can bring to the offense. Not only did he lead the team in targets (11) and receptions, but he also led the Commanders in yards after catch (47) and was second on the team in rushing yards (17).

It’s always a good idea to get the ball into the hands of your most dynamic offensive weapons, and the Commanders did just that with Samuel. He’s someone that can create extra yardage as both a rusher and a receiver with his explosiveness, quick-twitch ability, and elusiveness downfield.

Samuel’s contributions as a rusher were especially notable as the team eagerly anticipates the return of rookie running back Brian Robinson Jr. Samuel more than held his own as a change-of-pace back of sorts behind Antonio Gibson. His versatility as a receiver who could also take a share of carries was always one of his greatest strengths, so it was great to see Commanders offensive coordinator Scott Turner get him involved as a rusher. Samuel’s number of carries will certainly diminish once Robinson returns, but he’ll be a steady contributor to Washington’s run game until then and perhaps even after.

The key for Samuel going forward is maintaining his health. He’s only ever played one full season since he entered the league in 2017, and it’s really limited his career production and contributions to his team. When he’s healthy though, watch out. In the two seasons in which Samuel played at least 15 games—2019 and 2020—he had a total of 1,808 yards from scrimmage and 12 rushing and receiving touchdowns.

It’s only been one game so far, but Samuel is on pace for 1,224 scrimmage yards in 2022. Even if and when his carries go down when Robinson returns, he should easily eclipse 1,000 yards this season.

Samuel was one of the biggest X-factors for Washington’s offense heading into the 2022 season. After one stellar performance, it sure looks like that X-factor could help push the Commanders into the playoff picture by season’s end. 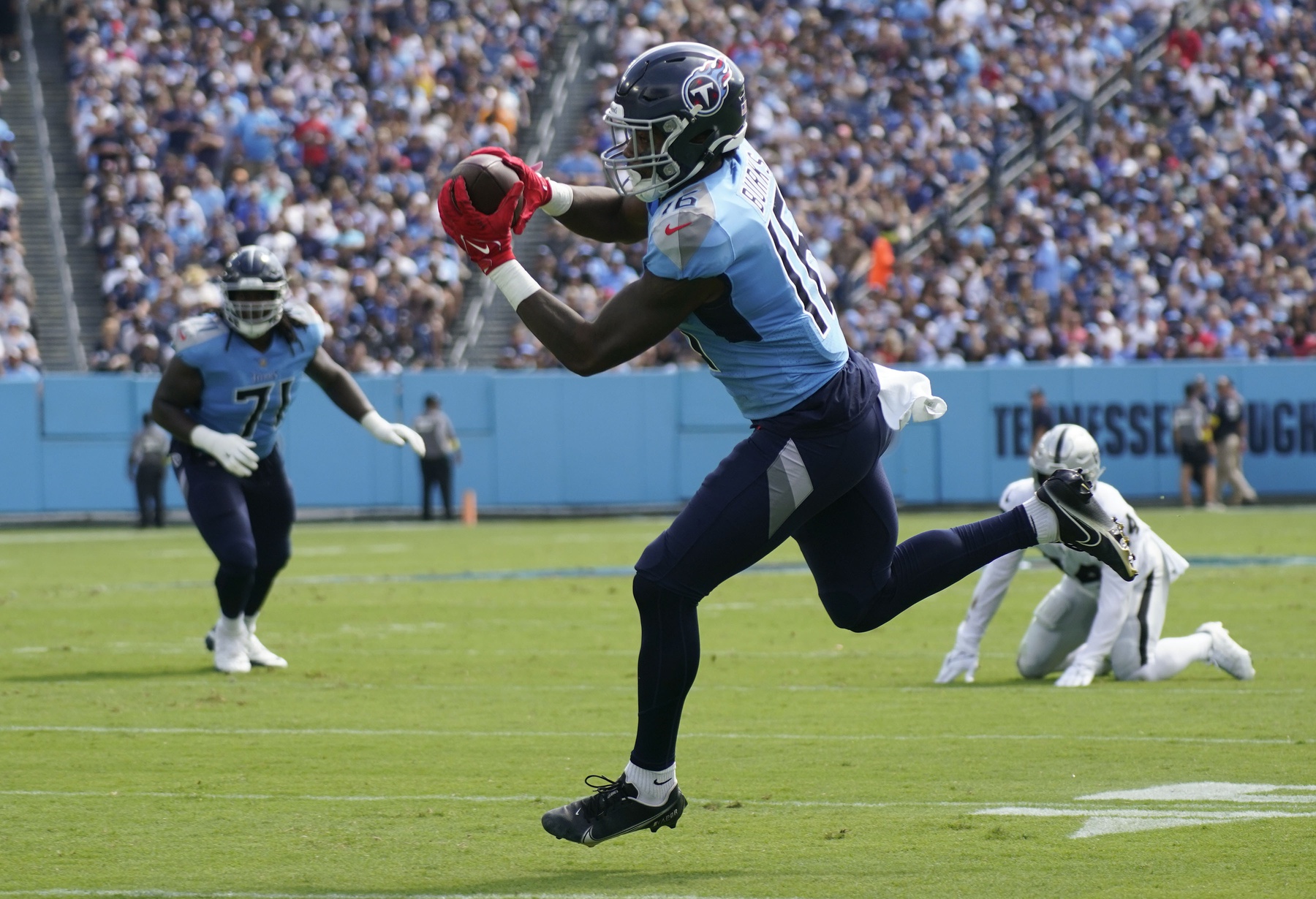 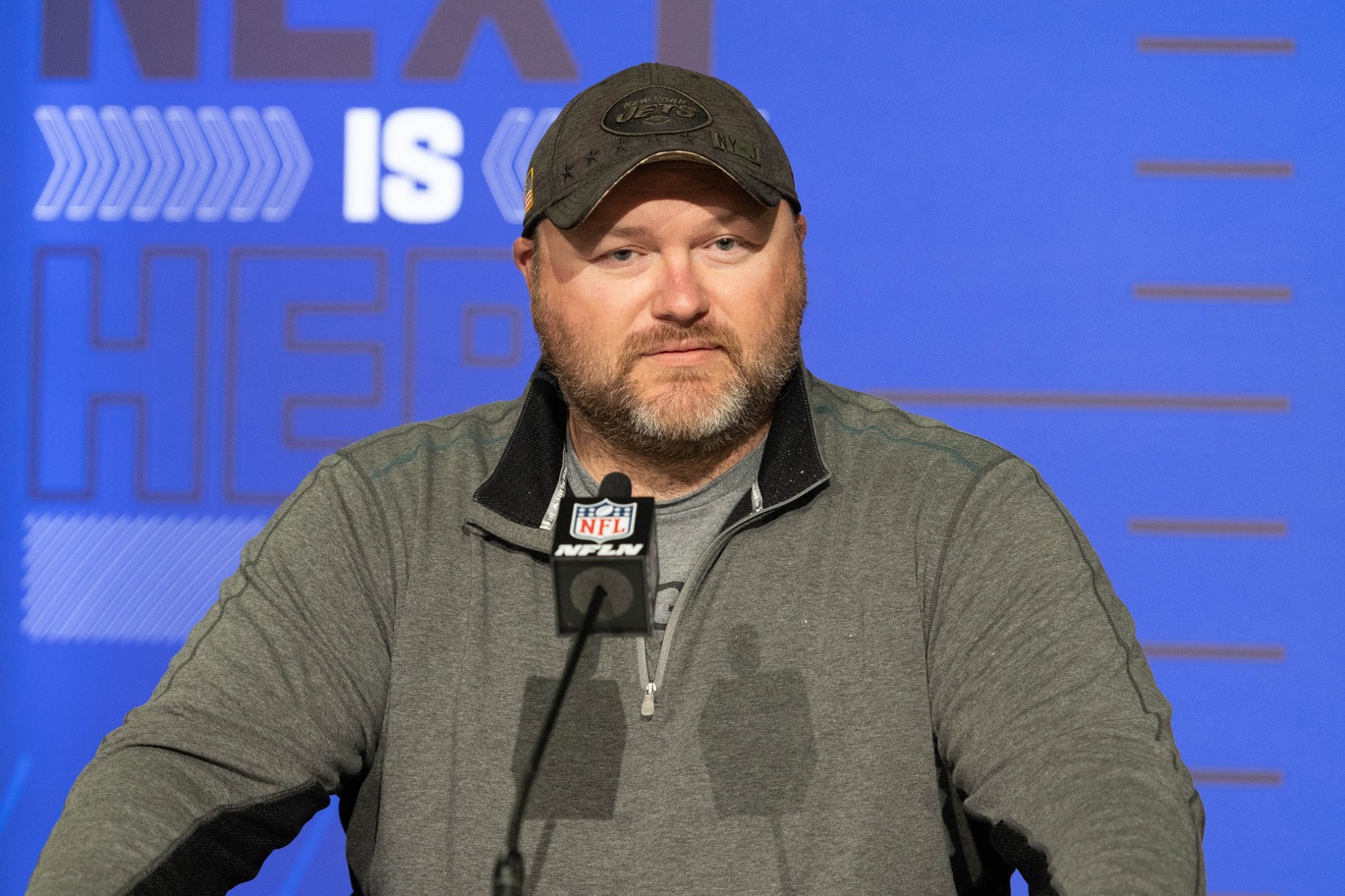