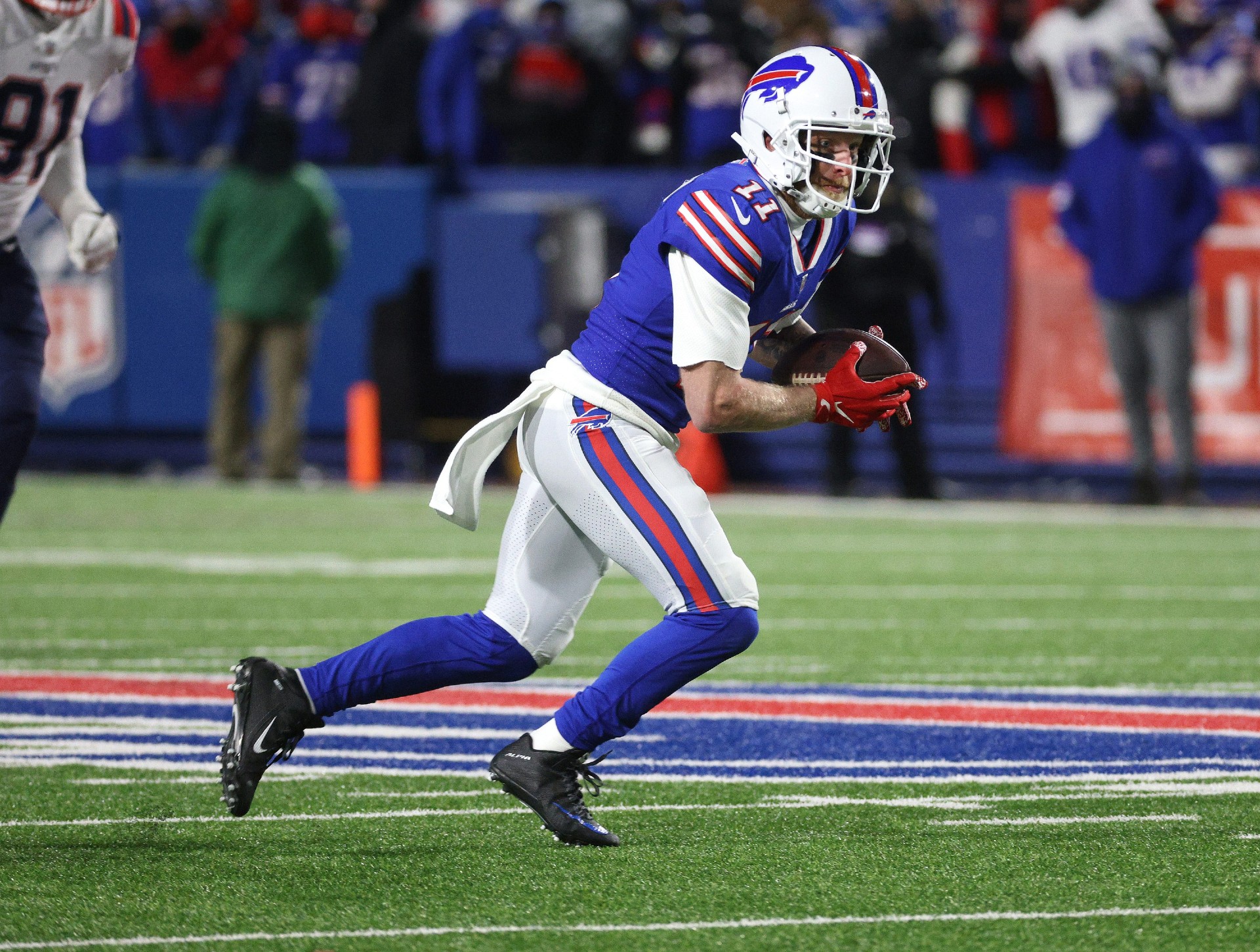 The 32-year-old Beasley now reaches the open market and is immediately eligible to sign a new team of his choosing. The aging Beasley remains a highly effective slot receiver, and should be welcomed with a plethora of interest in free agency. The slot position has become increasingly popular in today’s pass-happy league with the likes of Cooper Kupp and Chris Godwin proving that elite receivers can apply their trade in the slot. Beasley lacks that sort of game-changing dynamic ability but is a high-quality chain-mover that runs excellent routes and gets open.

Beasley recorded 78 receptions for 662 yards and one touchdown in 15 regular-season appearances last season while showcasing the desired chemistry with Josh Allen. Beasley added seven receptions for 79 yards in two postseason contests, including a six-reception performance in Buffalo’s thrilling overtime defeat to the Kansas City Chiefs in the divisional round.

We’ve swiftly identified three teams that should possess an abundance of interest in signing Beasley.

Browns general manager Andrew Berry released veteran slot receiver Jarvis Landry in a no-brainer move that saved Cleveland a sizable $14.9 million against the salary cap, but it also created a gaping hole at the slot receiver position. The Browns recently executed a blockbuster trade with the Dallas Cowboys that sent Amari Cooper to Cleveland, but more is required at the position. Cooper is a highly-effective No. 1 receiver that should dominate on the boundary for the Browns, but Cleveland entered the offseason with such a grim situation at receiver that additional acquisitions are necessary.

Rashard “Hollywood” Higgins has already departed the Browns this offseason by signing a deal with the Carolina Panthers. Cleveland’s current group of pass-catchers miscasts Donovan Peoples-Jones and Anthony Schwartz into larger roles than they’ve earned. The Browns publicly flirted with superstar quarterback Deshaun Watson, but have reportedly been removed from the list of potential suitors for the disgruntled signal-caller. Attention now shifts to smoothing things over with Baker Mayfield, who deserves to throw the football to more established players in 2022 than he did a year ago. Cleveland saved a considerable amount of money by releasing Landry. They should use some of it to lure Beasley to Cleveland.

The Titans released veteran Canton-bound receiver Julio Jones on Wednesday in a move that will eventually save them roughly $9.5 million in cap space as a post-June-1 release. Jones struggled to stay healthy in Tennessee but his departure creates a sizable hole at the receiver position.

On Thursday morning, general manager Jon Robinson restructured the contract of linebacker Zach Cunningham. That cost-cutting decision will save the Titans an additional $6.456 million in immediate cap space. Robinson is likely to use some of this new-found financial freedom to upgrade the wide receiver and tight end positions.

Robinson has spent the majority of the offseason discussing his intentions to surround starting quarterback Ryan Tannehill with more playmaking weapons in 2022. Tennessee lacked the depth to withstand injuries to Jones, Brown, and Derrick Henry a year ago, and they must be better prepared in 2022. Jones’ release leaves the Titans with very little behind A.J. Brown. As things stand, Nick Westbrook-Ikhine is set to start opposite Brown on the boundary with Chester Rogers manning the slot. Neither player has been productive enough to maintain those roles going forward. Rogers was especially below-average in the slot last season, having recorded just 30 receptions in 16 regular-season appearances. Beasley would immediately become Tennessee’s starting slot receiver while rightfully pushing the likes of Westbrook and Rogers further down the depth chart.

Colts general manager Chris Ballard is still sorting through his complicated and confusing quarterback situation. Regardless of who takes snaps under center for Indianapolis in 2022, Ballard would be wise to surround that signal-caller with more offensive weapons than Carson Wentz had at his disposal a year ago.

Given the situation around the league, Indianapolis is most likely to end up with a game-manager at the position such as Marcus Mariota, Jimmy Garoppolo or Jameis Winston, with Matt Ryan qualifying as a best-case-scenario should Watson end up in Atlanta. These types of quarterbacks are best served to keep the game simple by targeting fail-proof receivers underneath the coverage while taking few vertical risks. Beasley is the type of reliable slot receiver that fits the bill.

The lack of a dynamic quarterback will likely force the Colts to move forward with a run-heavy approach offensively. Superstar running back Jonathan Taylor is easily their most dangerous playmaker, and the reigning rushing leader should prepare to receive a heavy workload in 2022. Indianapolis still needs to surround Michael Pittman Jr. with more appropriate running mates at the receiver position. Beasley would immediately become Indianapolis’ second option in what’s likely to be a low-volume passing game. 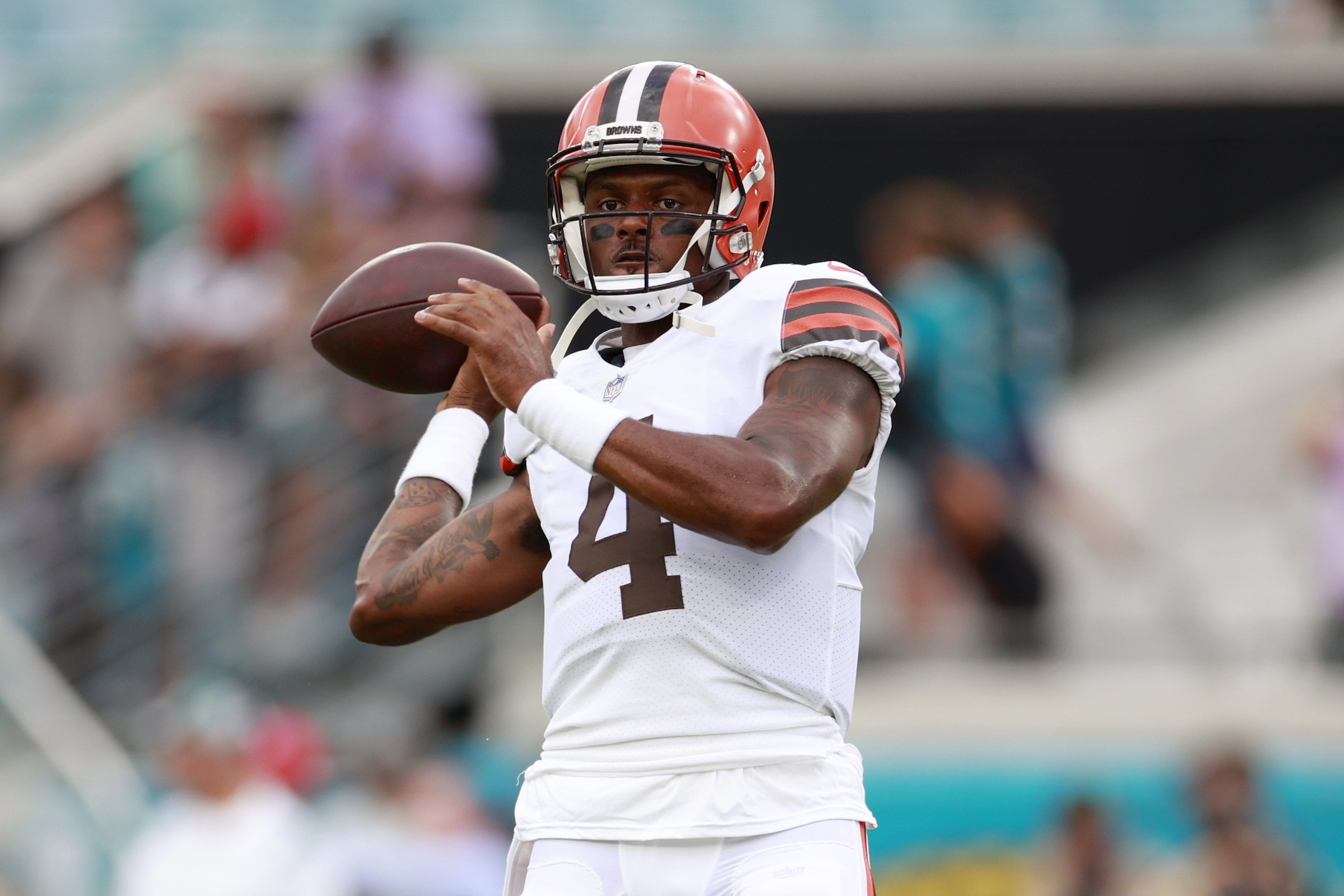 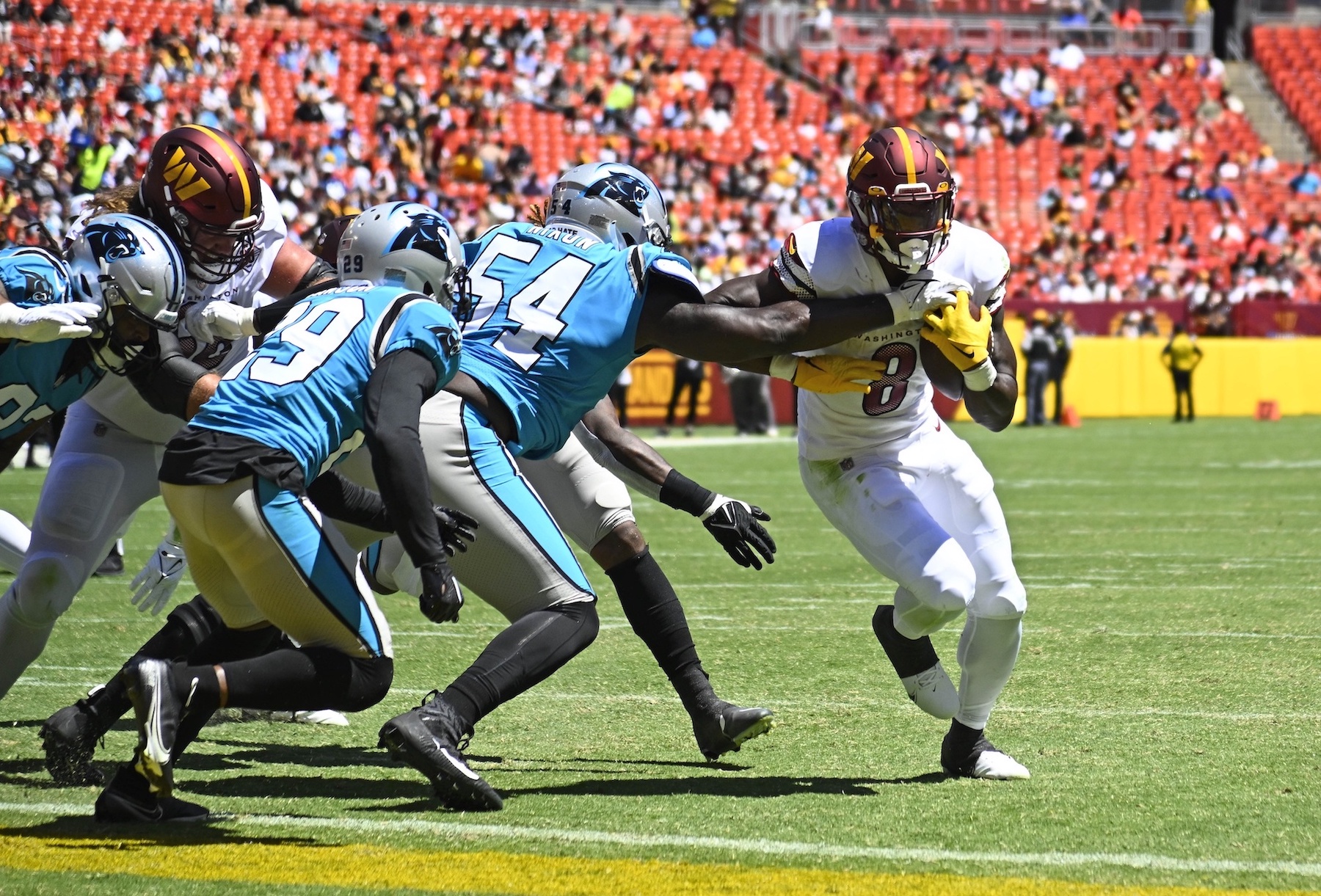