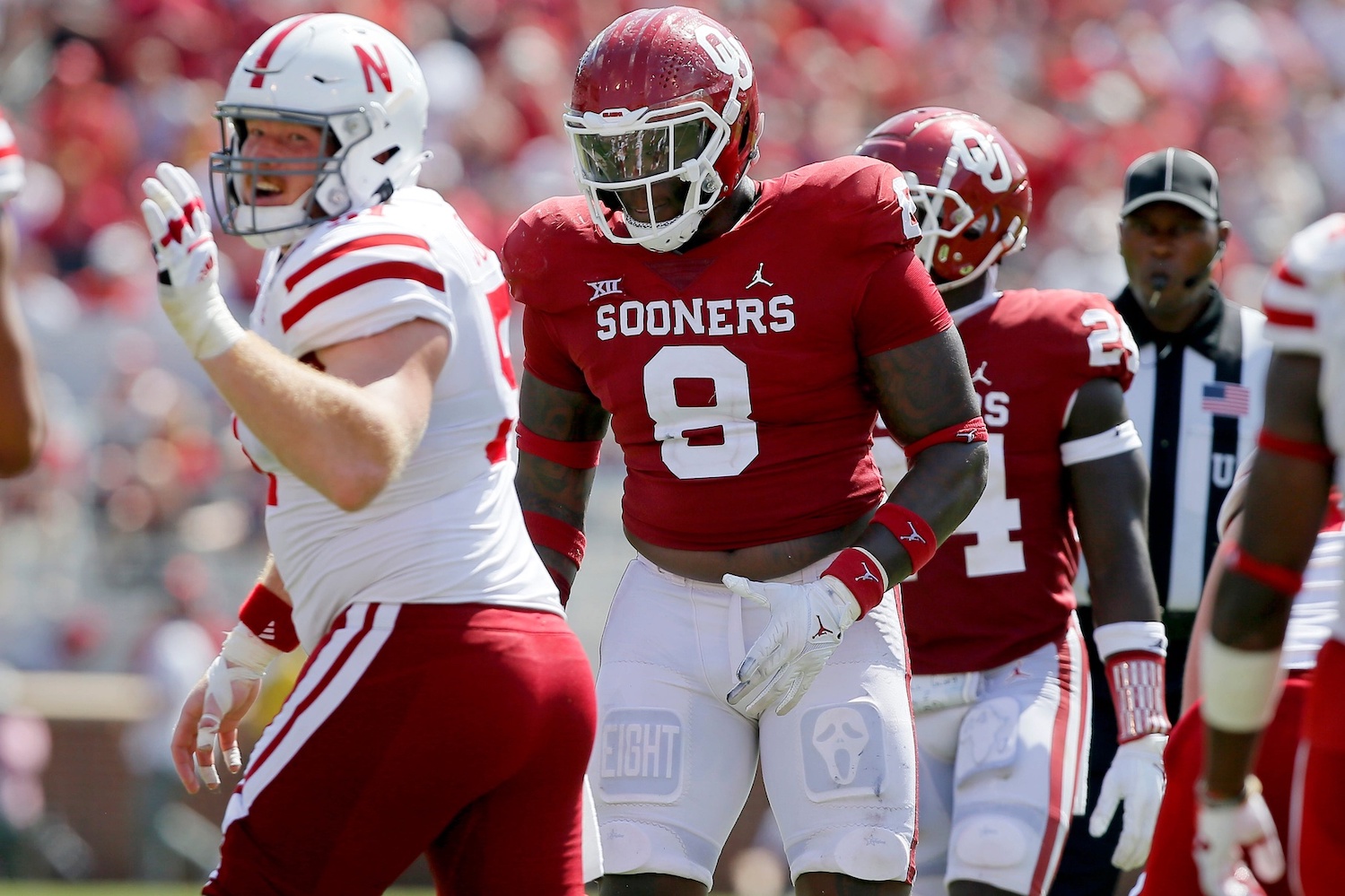 Oh, what a difference a year can make. Around this time last season, the Cleveland Browns were in the playoffs and they knocked off the division rival Pittsburgh Steelers on the road as a cherry on top. They were a Chad Henne 14-yard scamper and eventual fourth-down conversion away from heading to the AFC Championship Game. A successful off-season through free agency and the NFL draft (on paper) created much-deserved hype for the Dawg Pound. Fast forward to the 2021 season, a year mixed with constant key injuries to multiple positional groups—most importantly, quarterback Baker Mayfield—and things are bleaker in Cleveland. Mayfield decided to be a “warrior” of sorts and continued to play with a torn labrum in his non-throwing shoulder up until Week 18–in addition to a fracture to his humerus bone, three shoulder dislocations, a knee contusion, and a heel injury. Needless to say, Mayfield had a rough 2021 season. As a result, the Browns never took the step forward everyone anticipated or hoped for. The Browns have already picked up Mayfield’s fifth-year option, but will he return after 2022? We will see. The Browns offense could benefit from a backup plan at quarterback. Also, improving this middling receiver corps can only raise the level of offensive productivity. With that in mind, let's explore how the Browns can build out their roster via the 2022 NFL Draft with Mayfield returning as the penciled-in starter (for now).

Despite the struggles of Mayfield, the loss of Odell Beckham Jr. created an explosive void for the Browns offense. Donovan Peoples-Jones is a serviceable WR2 that can occasionally attack defenses downfield.M, but there is no explosive receiving threat to take advantage of single coverage given by their dominant rushing attack. Jameson Williams will add an element this offense is missing: elite speed! Williams is a quick-twitch mover that aligns everywhere for the Crimson Tide. In the slot, he is incredibly difficult to contain. Unlike other speedsters in this class, his speed is sudden and immediate. If teams lean on single-high looks to prevent being gashed in the run game, Williams’ speed can and will make them pay for it.

TRADE: Browns receive picks 24 and 88 from Cardinals for picks 44, 75, and 191 The aforementioned conundrum regarding the future of Mayfield in Cleveland made this decision easier than expected. Working out a deal with the Arizona Cardinals afforded us the opportunity to find a talented, big-armed replacement. Carson Strong is one of the best quarterbacks in this class. Strong has the tremendous arm strength to deliver passes anywhere on the field. He offers more potential as a vertical passer than Mayfield, in my opinion. He has a high-level football IQ to make calls and checks at the LOS. If he sits as a rookie, the traditional pocket passer can step in for the 2023 season. Factoring in the play-action pass with Strong connecting downfield with Williams is a beautiful sight to imagine.

TRADE: Browns receive picks 65 and 70 from Jaguars for picks 88, 104, 112, and 154 Malik Jackson is due to hit free agency this offseason. Perrion Winfrey presents a similar build and frame as Jackson. Winfrey gives DC Joe Woods a quick-penetrating DL in the middle of his defensive line. Winfrey is growing with his hand counters and rushing maneuvers. Placing him alongside Myles Garrett with Jeremiah Owusu-Koramoah behind him creates difficult angles for opposing offensive lines. Winfrey can create a surge from multiple alignments. Woods can be more aggressive with pressure packages after this addition.

TRADE: Browns receive picks 65 and 70 from Jaguars for picks 88, 104, 112, and 154 This receiving corps needed a real facelift and I prioritized it. Jarvis Landry’s contract expires after the 2022 season. Also, the team could cut or trade him before June 1, saving $15.1 million with $1.5 million in dead cap. I doubt they move on from the veteran leader, though. Regardless, Wan’Dale Robinson adds an electric slot receiver that has special traits with the ball in his hands. He will take short routes for bigger and explosive gains. He offers special teams value as a returner. Stefanski can have fun designing plays that feature Robinson in space. This offense needs as much explosiveness and juice as possible to complement this elite rushing attack.

Jadeveon Clowney is another Browns defensive lineman due to hit free agency this spring. I would not be surprised if the Browns attempt to re-sign him. Even so, the contract will not exceed two years max. Adding a young developmental edge rusher makes the most sense. Ali Gaye is a long-armed and thick-framed edge defender. He possesses a good burst off the ball to close the space and threaten offensive tackles quickly. His lengthy levers operate as a wide net versus opposing running games. Finding a long-term pass-rushing mate opposite Myles Garrett is paramount.

TRADE: Browns receive pick 250 from Chargers for a 2023 7th rounder and 2024 6th rounder The final selection adds depth and talent to a young, budding secondary. M.J. Stewart is another veteran set to be a free agent. Chase Lucas is a good athlete and a mover in the backend. The Browns have their top two corners set with Denzel Ward and rookie Greg Newsome Jr. Greedy Williams has not developed into the guy most expected. Mostly due to injuries early on. Lucas provides this defense with another talented cover corner to develop. This adds more flexibility for Woods to create different looks for opposing quarterbacks.