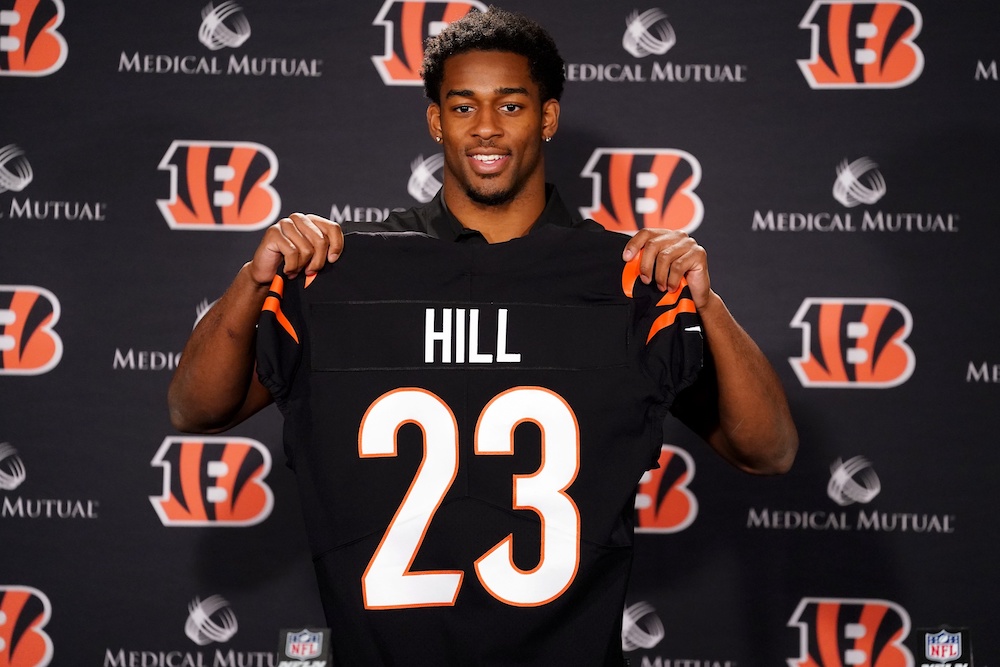 Fresh off a Super Bowl berth, the Cincinnati Bengals entered draft night playing with house money as there truly wasn’t a true glaring need on the roster. The team did an outstanding job addressing some of their needs in free agency, specifically adding three new starters across the offensive line. The Bengals had the luxury of sitting back and selecting the best player available, which oftentimes led them to a player who did fill in some minor holes on the roster. Cincinnati is looking to continue their playoff success and if they find impact players in this draft to add to what they already have in place, the sky is truly the limit for this team. Let’s look at how they did. Here are my Bengals 2022 draft grades.

I absolutely love this pick. Daxton Hill was expected to be off the board by the mid 20s so to see him fall to pick 31 was a bit of a surprise. The Bengals needed to add some depth at safety as Vonn Bell is set to be a free agent after the 2022 season. Hill will be able to see the field this year in three safety looks and also has the versatility to play nickel if needed, as well. He is far too talented to not see the field early and often for the Bengals’ defense this year.

Corner was arguably the team’s biggest need entering the draft. While the team does return two starters in Chidobe Awuzie and Eli Apple, adding a young corner to compete with Apple and then take over for him next year just made too much sense. Britt is a competitive corner with good size, length and speed. He is a tough and physical player who should push for snaps early on his rookie year.

We are beginning to sense a theme year for the Bengals draft. Defense, defense, defense. And when you have Joe Burrow, Joe Mixon and Ja’Marr Chase on offense, that makes a ton of sense. Zachary Carter is a versatile defensive lineman who primarily played edge for the Gators. He is long and displays excellent power as a bull rusher and at the point of attack in the run game. He lacks the fluidity and bend to win outside at the next level and will likely be asked to add some weight and kick inside where his power and explosiveness can cause mismatches against guards.

Another home run pick by the Bengals. Volson is an extremely versatile offensive lineman who has started at both tackle spots during his time with the Bison. He will likely be asked to kick inside to guard but he has shown impressive ability to anchor against pass pro and is tenacious as a blocker who plays with outstanding effort and temperament. I like the idea of developing him and wouldn’t be surprised to see him contribute as the team’s sixth offensive lineman this year.

The late rounds are all about special teams and finding players with good physical attributes. That’s exactly what the Bengals did here. Anderson is a height, weight, speed prospect who should be a dynamic player on teams from day one. His physical attributes and instincts in coverage should allow him to develop into a contributor in the defensive backfield down the road.

A small school swing here by the Bengals and one I actually like, Gunter has good length, explosiveness and motor off the edge and was extremely productive as a collegiate athlete. While he was a little underwhelming at the Shrine Bowl, his traits are hard to ignore. 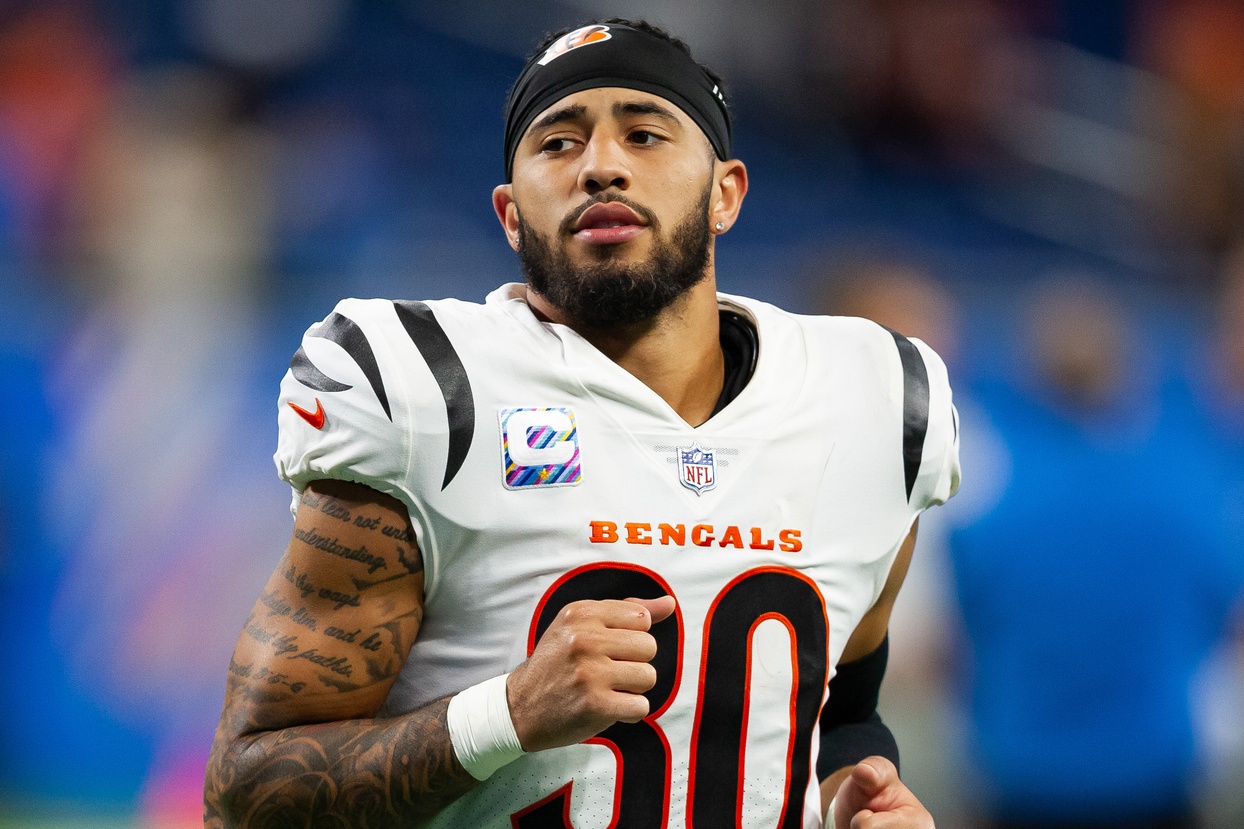