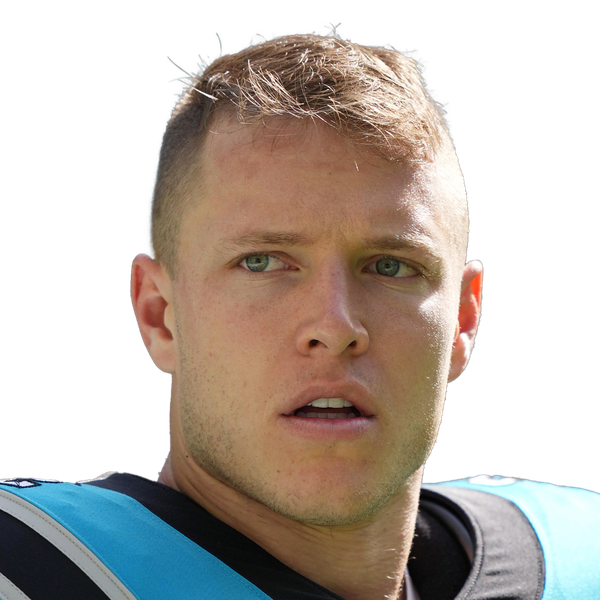 3 Teams That Should Trade For Christian McCaffrey

One of the most talented and impactful dual-threat running backs may find himself on the move this offseason. The Athletic's Joseph Person recently reported that the Carolina Panthers "would listen" to trade offers for Christan McCaffrey. A first-team All-Pro selection in 2019, McCaffrey has unfortunately missed 23 of the past 33 games while dealing with recurring ankle and soft tissue injuries. McCaffrey appeared in just seven games this season. A dynamic player with the skill set capable of carrying an offense both as a runner and pass-catcher, McCaffrey put together a historic campaign in 2019 en route to 2,392 total yards from scrimmage and an astounding 19 touchdowns. Despite the potential to reach those heights again, it's going to be difficult to move McCaffrey due to his injury concerns, paired with the size of his contract. McCaffrey is still owed $44 million after signing a four-year, $64 million contract prior to the 2020 season. His current deal takes him through 2025. Any trade for McCaffrey would represent a high-risk, high-reward type of situation. A willing partner would likely have to manifest itself in the form of a rebuilding program with a young quarterback that's on an affordable contract. We've identified three potential suitors for McCaffrey.

The Texans undoubtedly need to acquire more talent on the offensive side of the ball, where they currently possess little to nothing in the form of dangerous playmakers outside of veteran wide receiver Brandin Cooks. The Texans currently own the third-overall selection in the 2022 NFL Draft but are most likely to spend that pick on a defensive player or offensive tackle. It means general manager Nick Caserio may be forced to turn his attention to free agency or the trade market when attempting to surround rookie quarterback Davis Mills with more weapons. Mills has performed rather admirably in his latest showings, throwing for six touchdowns over his last four performances. The Texans own a 2-2 record over that timeframe and Mills is largely expected to continue developing as the Texans' starter as a sophomore signal-caller in 2022. Head coach David Culley is expected to be retained, and he's a coach that understands the value of possessing a dynamic running game, having spent time with Lamar Jackson and the Baltimore Ravens before taking the lead job in Houston. Houston is currently averaging a league-worst 84.9 rushing yards per contest, something Culley will undeniably want to see improve next season. The Texans must re-work their depth chart at the running back position ahead of 2022. Rex Burkhead and David Johnson are playing on expiring contracts and are no longer effective ball-carriers. Navigating the salary cap also won't be an issue for the Texans, who have the space and need to make acquiring McCaffrey worthwhile.

Head coach Brian Flores has an appreciation for running the football and would love to transform his Dolphins into a team that does so more effectively. The 2021 iteration of the Dolphins has largely failed to establish the run due to a plethora of issues that include a struggling offensive line paired with a lack of talent at the running back position. The Dolphins currently have the league’s second-worst rushing output (85.8 yards) per contest. Five different ball-carriers have handled at least 25 touches for the Dolphins, including Myles Gaskin, Duke Johnson, and Salvon Ahmed. Several of these players are not expected to return to the Dolphins in 2022, leaving room for a potential upgrade at the position. General manager Chris Grier must make a massive decision regarding the quarterback position, and the Dolphins have consistently shown interest in acquiring Deshaun Watson. But if Tagovailoa gets another shot in 2022, his affordable rookie contract leaves plenty of room to acquire McCaffrey. The Dolphins are currently leading the league in salary cap space for next season, with a stunning $74.9 million in room to operate, per Spotrac. Adding McCaffrey to a short-passing game designed to get the ball out of Tagovailoa's hands makes sense on the surface.

The 2021 iteration of the Raiders owns an abysmal running attack. Rich Bisaccia's Raiders are currently averaging just 90.2 rushing yards per contest, which ranks them in the bottom five league-wide in that metric heading into Week 18. Current starter Josh Jacobs is under contract for 2022 with an affordable base salary of $2.1 million with a $3.7 cap hit to go along with it. Jacobs has not been an effective ball-carrier over his last two seasons, having averaged a rather pedestrian 3.9 yards per carry over his last 464 rushing attempts while struggling to maintain efficiency. Jacobs' presence shouldn't prevent general manager Mike Mayock from seeking an upgrade. The Raiders are currently set to enter the offseason with a healthy $39.2 million in cap space. Owner Mark Davis is always seeking to make a notable splash while dominating the headlines, and it's easy to forecast both Mayock and Davis having interest in acquiring McCaffrey. The Raiders will continue to seek improvement in hopes of eventually dethroning the Kansas City Chiefs in the AFC West. The Raiders project to be an aggressive franchise this offseason due to their withstanding against the cap paired with their search for a new head coach. Acquiring a big-time talent such as McCaffrey may be in the cards. 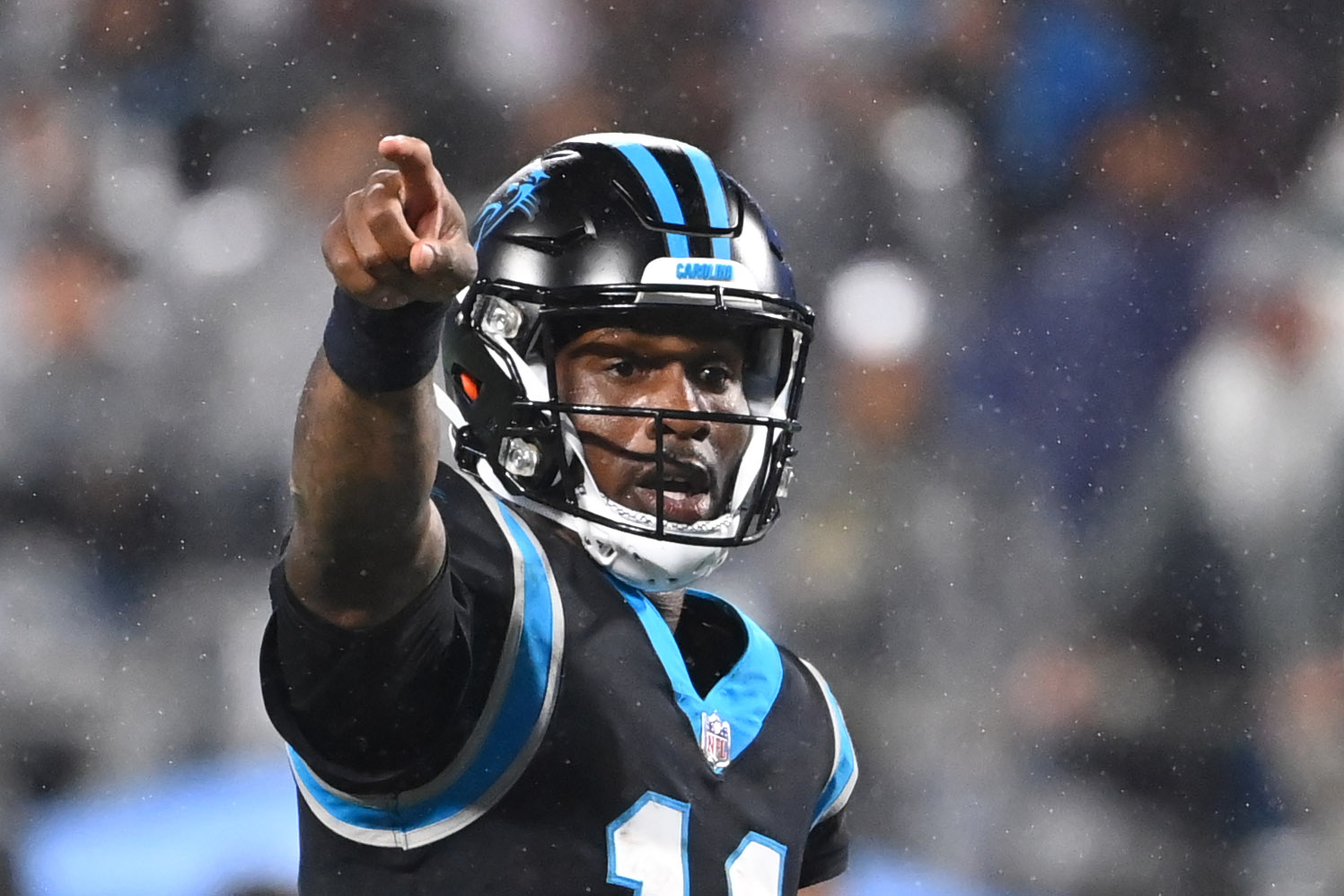