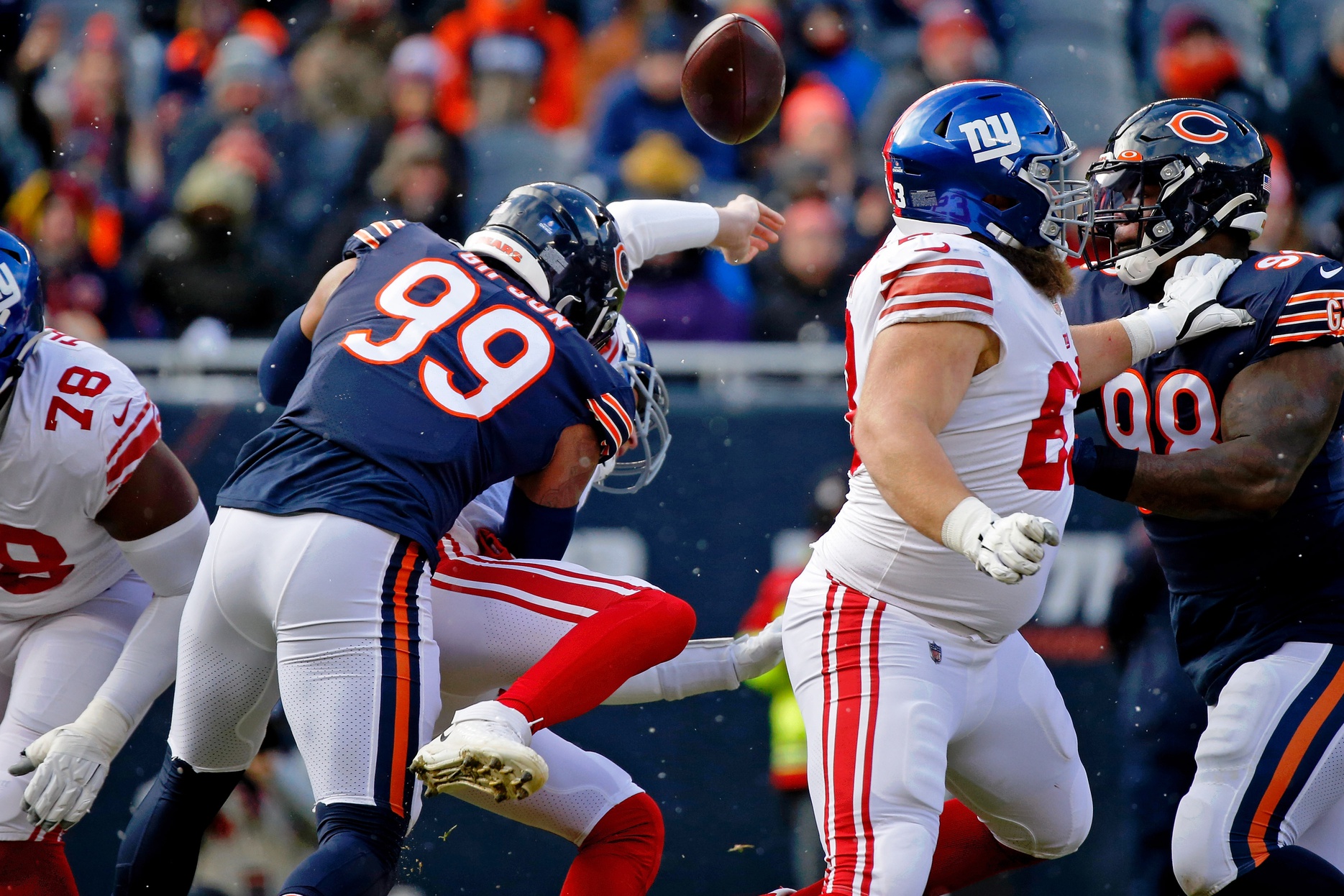 Not much is expected from the Chicago Bears in 2022. A quick spin through power rankings and 2023 mock drafts confirm it. The Bears are consistently ranked among the bottom 10 teams in the NFL with a season win projection maxing out around six. Not great. But that doesn’t mean there aren’t reasons to be excited about Chicago this fall. The Bears have a roster dominated by young and somewhat unproven talent. It’s the kind of team that can produce a breakout star, and with the offseason trade of pass rusher Khalil Mack, that breakout player could be third-year edge rusher Trevis Gipson.

Gipson joined the Bears as a fifth-round pick from Tulsa in 2020. His rookie season was a true developmental year; he logged just 72 snaps and finished with four tackles and no sacks. His 2021 season started in a similar fashion, but once Week 7 rolled around and he registered a career-high 54 snaps, the trajectory for his career changed.

Gipson finished the 2021 season on a tear. His pass-rush productivity exploded; Gipson recorded at least a half-sack in five of his final eight games. He finished the year with seven sacks, which ranked second on the team behind Robert Quinn’s franchise-record 18.5.

The analytics support Gipson’s potential breakout. He earned the second-highest Pro Football Focus grade of any Bears defender who played a least 400 snaps last year, and his 87.0 pass-rush grade was the team’s best. Now, with Mack out of the way, Gipson has a clear path to emerge as Chicago’s top young sack artist.

“The first thing with Gipson I noticed is he has a very good awareness of the quarterback,” Bears defensive line coach Travis Smith said this week. “He had a lot of ball production last year. That’s not something that just comes naturally to everyone.

“He has good awareness that when you’re an edge rusher, that if guys get high in the pocket, he can come back inside. Or if he has the edge, then he can turn it, where then he can affect that quarterback and also go for the ball.”

Bears coaches see it. The analytics project it. And General Manager Ryan Poles’ offseason moves confirm it. A big year is coming from Gipson. 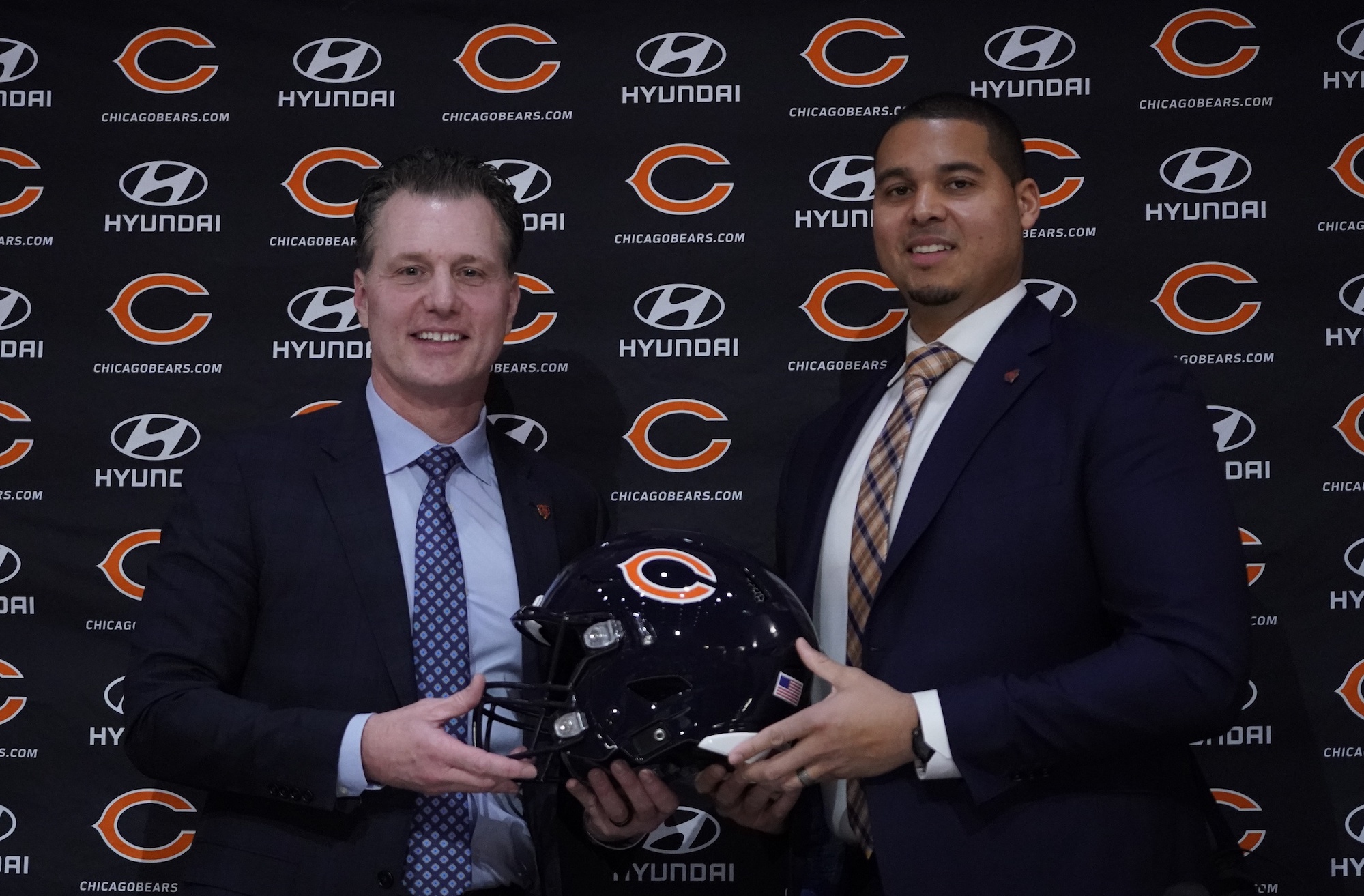