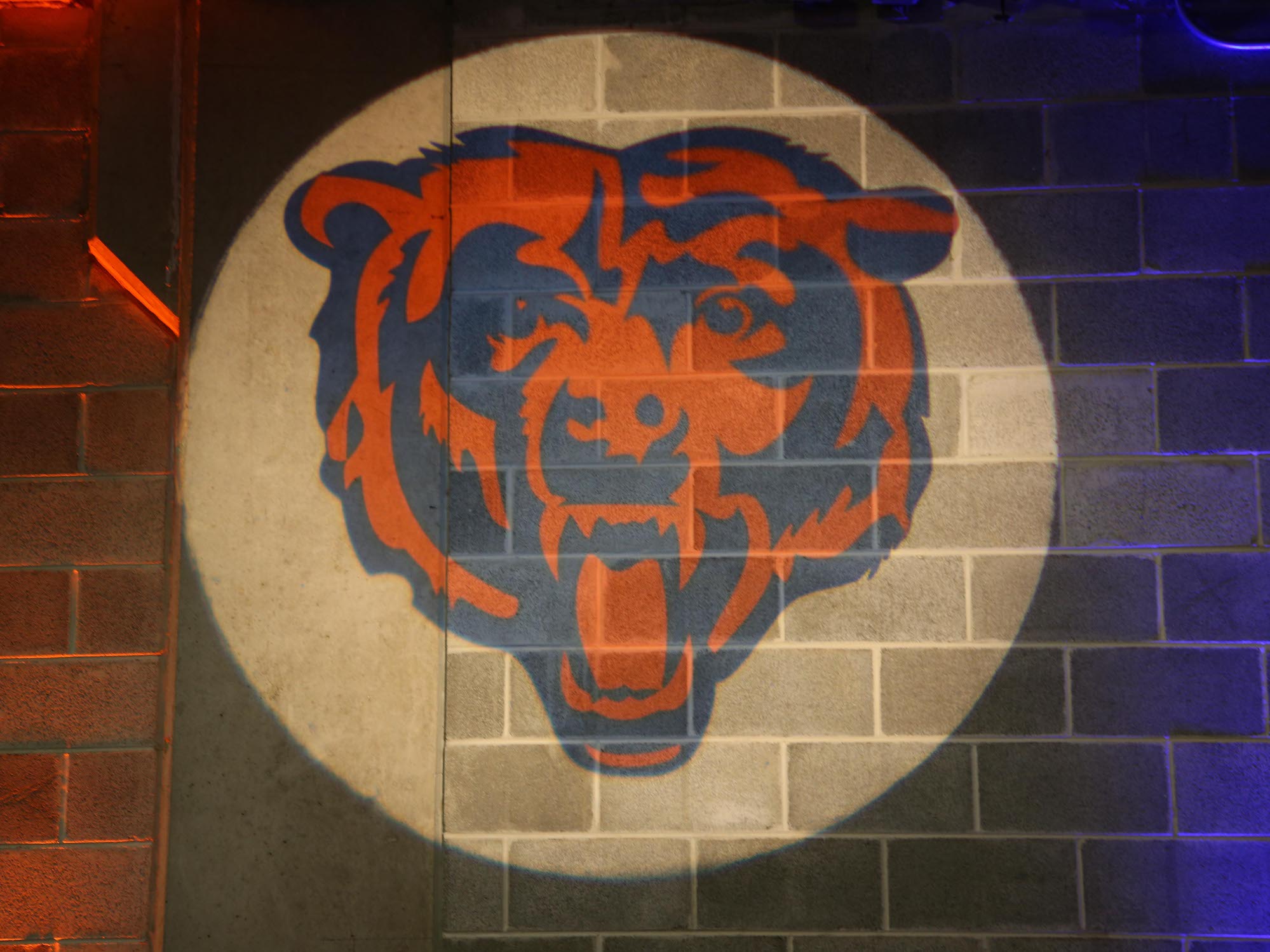 Could Chicago Bears Be Next NFL Team Sold?

Could a potentially juicy story begin to marinate in Chicago? The Bears organization reportedly held discussions regarding a potential sale last summer. According to Jim O’Donnell of the Daily Herald in Chicago, those sale conversations stemmed from some “internal strife going on among family members to sell.” Those discussions have apparently cooled, but the recent sale of the Denver Broncos could realistically ignite some intriguing discussions around the league, particularly in Chicago.

The Broncos were recently sold to Rob Walton (an American billionaire who happens to be the heir to the fortune of Walmart) for a whopping $4.65 billion. It represents the highest selling price for a franchise in North American sports history. Going into the 2021 campaign, the Broncos had an estimated value of $3.75 billion, via Forbes, but the final sale price of the Broncos easily surpassed that estimation by nearly $1 billion. It accurately reflects a league that continues to grow at a rate that shocks even experts who are tasked with tracking said values. NFL business continues to thrive.

Denver’s massive sale price could encourage other owners to consider selling their precious franchise, and the Bears represent a logical option. Team owner Virginia McCaskey is 99 years old and her succession plan for the franchise remains unclear at this point in time. McCaskey is the lone surviving child of original Bears owner George Halas, and the current board of directors contains eight individuals in total, five of which are members of the McCaskey family. Given the approximate value of NFL franchises, which has been directly impacted by the Broncos’ stunning sale, it would be straightforward to understand why certain members of the McCaskey family could attempt to encourage a sale while resurfacing last year’s alleged talks. It wouldn’t be shocking if a franchise as legendary as the Bears sold for $5-plus billion.

There are additional issues to consider. Soldier Field is a legendary stadium but badly requires some improvements and upgrades. Chicago’s current board of directors could be discouraged by the cost of impending renovations. For example, the Tennessee Titans are reportedly considering building a new stadium altogether upon finding out that renovating their current Nissan Stadium could cost more than $1 billion. A similar situation in Chicago could eventually play out and the current owners may ponder removing themselves from that potential headache altogether. Building a new stadium outside of Chicago could present itself as an alternative option, but that too would require a sizable commitment from the current ownership group.

The sale of the Broncos has potentially ignited a firestorm. A legal battle for control of the Los Angeles Chargers continues to ensue publicly in the media, and the Washington Commanders also face an uncertain future as damning evidence continues to mount against owner Dan Snyder and his questionable off-field behavior. Conversations are occurring all across the league, and the Bears are a clear team to watch as one of the next franchises that could potentially go up for sale.