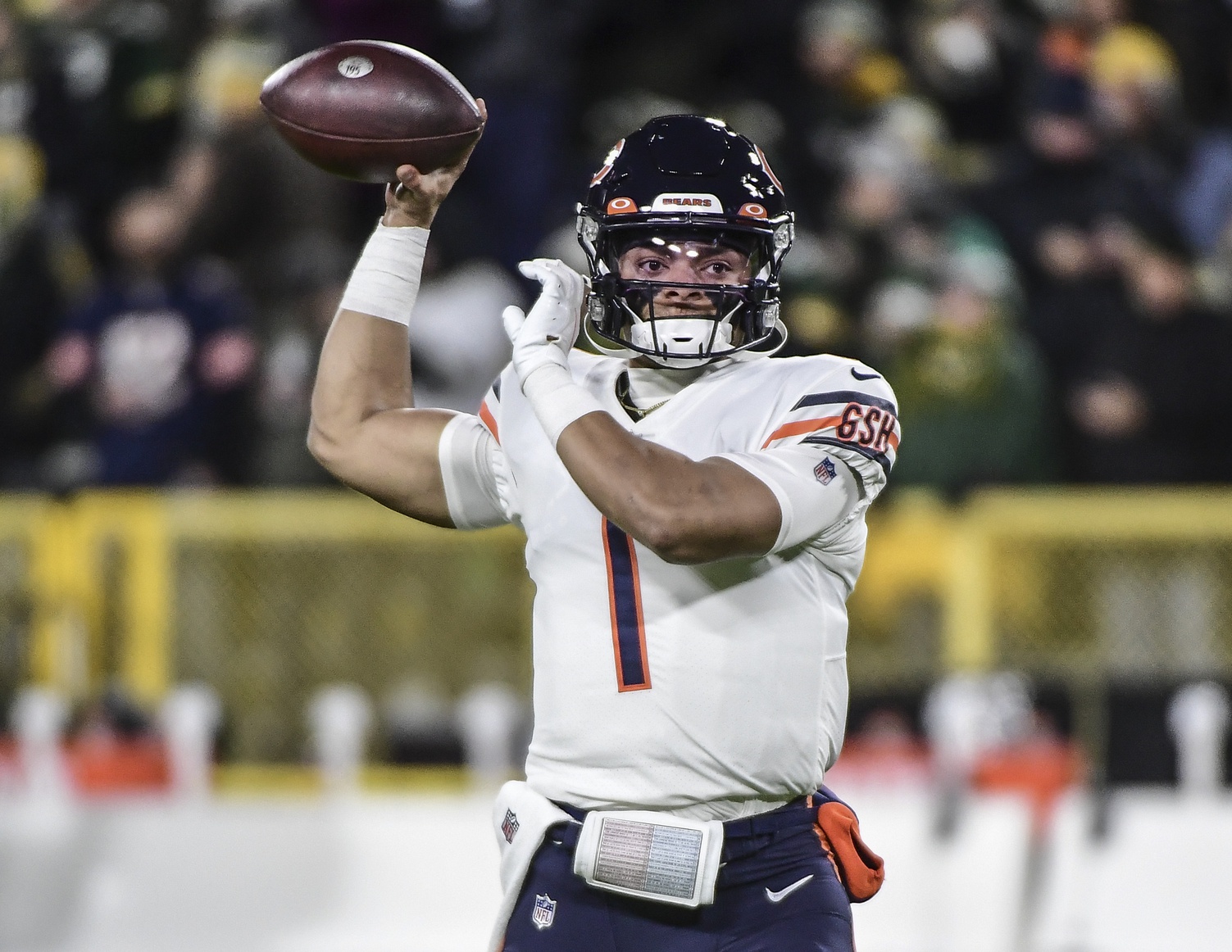 If the Chicago Bears hadn’t executed last year’s draft-day trade to move up for quarterback Justin Fields, they’d enter the 2022 NFL Draft with the seventh overall pick. It’s a premium draft slot that now belongs to the New York Giants, who are certain to land a quality starting prospect with the selection. But if the 2022 Senior Bowl showed us anything, it’s that the Bears made the right decision to roll the dice on Fields in 2021. Fields’ rookie season went exactly as it was supposed to… sort of. Sans the bizarre decision by former coach Matt Nagy to begin the year with Andy Dalton as the Bears’ starting quarterback, Fields’ eventual ascension to the first string unit provided plenty of exciting moments and quality throws to feel really, really good about his future. He made dazzling runs; threw ropes to wide receiver Darnell Mooney; and in the simplest of descriptions, Fields just looked the part. It’s the first time in many years that the Bears have entered an offseason without any questions surrounding their starting quarterback. Even after former general manager Ryan Pace drafted Mitch Trubisky in 2017, there were concerns about his ability to develop into a legitimate NFL starter. His rookie year was fine but his regression in the years that followed created one of the most frustrating few seasons behind center in recent team history. Those days are over, and it’s all because of last April’s trade. Imagine for a moment that Pace didn’t pull the trigger to move up for Fields. The Bears would be knee-deep in the 2022 quarterback market and one of the most popular destinations for a quarterback in mock drafts. The fan base would almost certainly be at odds over what Chicago should do with their first-rounder, too. This year’s quarterback class doesn’t have a no-brainer in its ranks, which would create pro- and anti-quarterback factions in the Bears universe. Pittsburgh’s Kenny Pickett is currently my QB1 in the 2022 NFL Draft and I’m confident he’ll be a quality starter in the NFL. But what makes him a good NFL prospect is just that: he’s good. Pickett isn’t special in any one area of his game, and for a team like the Denver Broncos who already have a cast of elite skill players on the roster, a quarterback like Pickett is a fantastic fit. That’s not the case in Chicago. Instead, the Bears need a quarterback with special traits who can carry the load while new general manager Ryan Poles builds the roster around him. Pickett—the potential QB1—wouldn’t have been a fit in Chicago. There’s also Liberty’s Malik Willis, who many have trending as the eventual QB1 in the 2022 NFL Draft. Willis’ traits are exciting—his ceiling is extremely high—but he’s also extremely raw and probably won’t be ready to debut as an NFL starter until his second season or later. Again, that’s not what the Bears need. Chicago’s waited long enough for a franchise quarterback and already went through the growing pains of an underdeveloped player in Trubisky. Cincinnati’s Desmond Ridder has starter’s upside but might be destined to be a really good backup in the NFL. UNC’s Sam Howell is just OK, and Nevada’s Carson Strong has a long way to go before he ever sees an NFL field. The wild card in the 2022 quarterback class is Matt Corral, whose stock is on the rise simply because he didn’t play at the 2022 Senior Bowl. His time to be overanalyzed is coming at the 2022 NFL Scouting Combine and his pro day when his passes and traits will be assessed ad nauseam. And this brings us back to Fields, who, had he been in the 2022 NFL draft, would be the slam dunk, surefire, absolute lock to be the first overall pick. He’d be QB1 by a mile and would have the teams in this year’s quarterback market trying to work out packages to trade up with the Jacksonville Jaguars for the No. 1 pick. Sometimes, teams catch a break. They get lucky. Their fortunes change in an instant, with one move and with one decision. It feels like that happened in the 2021 NFL Draft for the Bears, when they did the right thing and traded up for Fields. 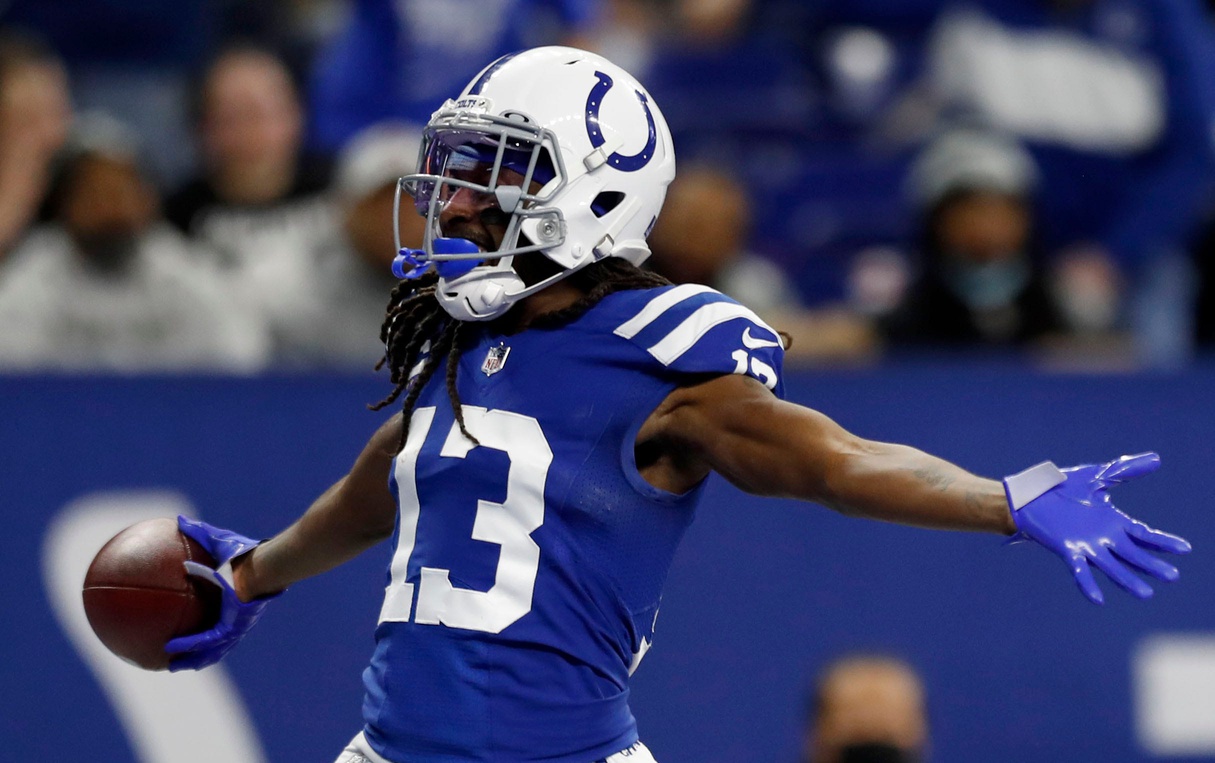 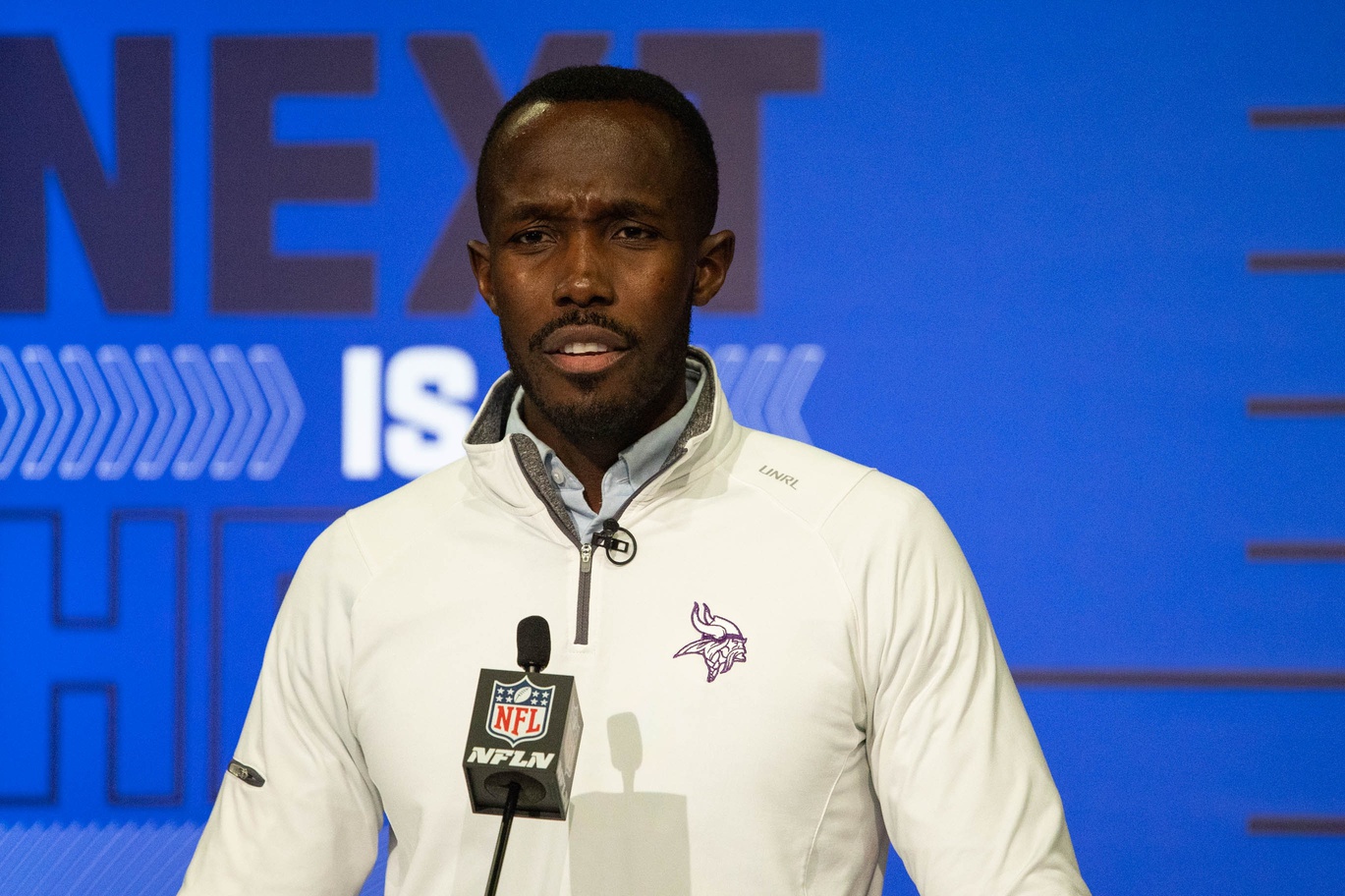