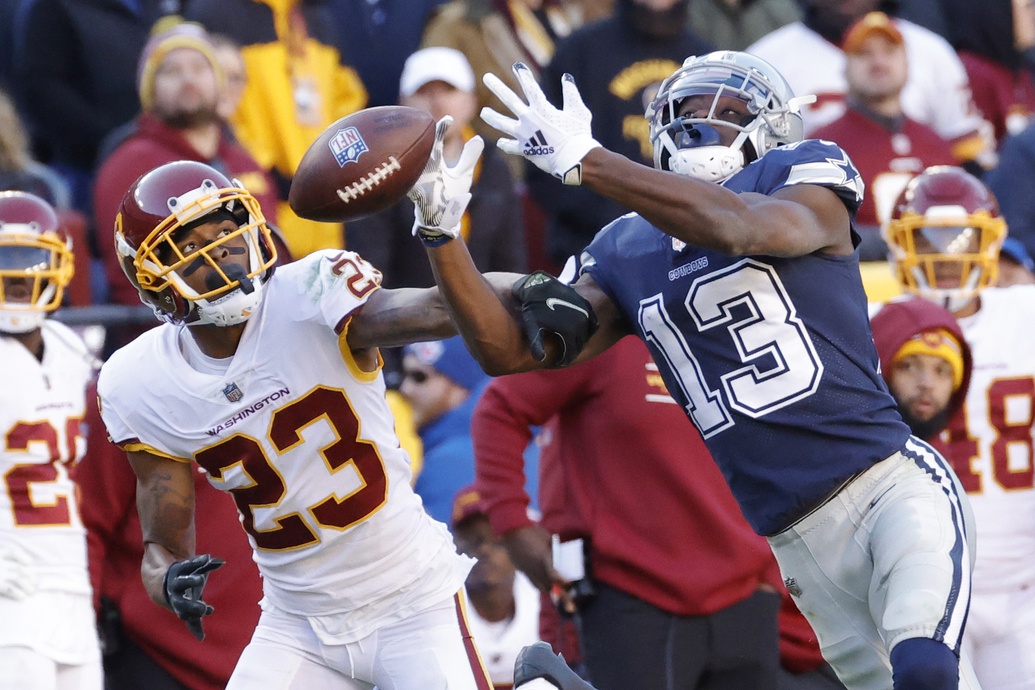 The Chicago Bears have a lot of work to do over the next two months of the offseason to upgrade their offense and help make life easier for quarterback Justin Fields. First up is free agency, which gets started on March 14 with a two-day negotiating window between teams and their desired targets. For the Bears, that means opening talks with a player like Dallas Cowboys wide receiver, Michael Gallup. Sure, Gallup is damaged goods. He tore his ACL in early January and will enter free agency fresh off of surgery that should keep him out at least eight months. He’s a near-lock to start the 2022 season on the PUP list, making him a risky target who will still command a pretty hefty paycheck for his services. According to Spotrac, Gallup’s likely contract will come in around four years and $48 million. It’s around the same annual average salary the former Bears’ regime led by Ryan Pace paid to Allen Robinson after he tore his ACL in 2017, the season before he hit the open market. The difference, however, is that Robinson’s ACL injury occurred in September and there was little doubt that he’d be able to play a full schedule for his new team. But that first season in Chicago should serve as a cautionary tale for clubs interested in signing Gallup… including the Bears. Robinson played 13 games in 2018 and finished the year with 55 catches for 754 yards and four touchdowns. It was the worst season of his career prior to 2021, yet it was an expected result for a player fresh off a torn ACL. Gallup will begin the 2022 season more than four months behind Robinson’s 2018 recovery timeline. His end-of-year stats will reflect that, too; he probably won’t come anywhere near what Robinson produced in his first season back. Still, Gallup’s injury could ultimately work in the Bears’ favor. Teams may not be willing to pay him the traditional bank-breaking numbers that usually get thrown at top young skill players. In fact, he could end up being forced to sign a one-year deal. That’s good news for Bears general manager Ryan Poles, who’ll be tasked with more than just signing a big-bodied pass-catcher in free agency. He needs to make some power plays along the offensive line too, and transactions like those can get very, very pricey. A discounted Gallup combined with a player like Ryan Jensen (center, Tampa Bay Buccaneers) would be a really impressive and very realistic haul for Chicago this offseason. The Bears would fill two of their biggest needs with players who shouldn’t be at the top of the market at their respective positions, although they’ll be close. It’s important to consider the alternatives at wide receiver if Chicago is too chicken to roll the dice on Gallup. Mike Williams (Los Angeles Chargers) is a stud, but his cumulative injury history is worse than Gallup’s. Davante Adams (Green Bay Packers) is a pipedream; he isn’t signing with the Bears for a multitude of reasons, including his asking price. Chris Godwin (Tampa Bay Buccaneers) tore his ACL too and there’s significant speculation that he’s headed back to Tampa. There’s always Chicago’s own Robinson, too. It blows my mind how the fan base has turned against him after one bad year—and former coach Matt Nagy didn’t do the team any favors with how he handled the superstar wide receiver at the end of the 2020 season. Robinson isn’t expected to re-sign with the Bears, but who knows. At the end of the whole process, he might actually be the best (and safest) option. Gallup should have a competitive market despite his knee injury. He turns 26 just 10 days before the negotiating window opens and has been a productive player despite playing second-fiddle to Amari Cooper (and, really, third-fiddle once CeeDee Lamb showed up) in Dallas. He has more than enough talent to be an alpha wide receiver in an offense he can call his own, and the Bears need a player who can fill that role in their passing game. https://twitter.com/jonmachota/status/1466589311751446532 Bears fans might prefer a wide receiver who can make an instant impact in September, but the key for Chicago over the next couple of months is to land talented players who will be part of the long-term plan centered around Fields. Gallup would be the long play; he’d be in the mix by midseason with his greatest impact coming in 2023 and beyond. And, if we’re being honest, half a season of Gallup is better than a full season of the alternatives—sans Darnell Mooney—currently on the roster. 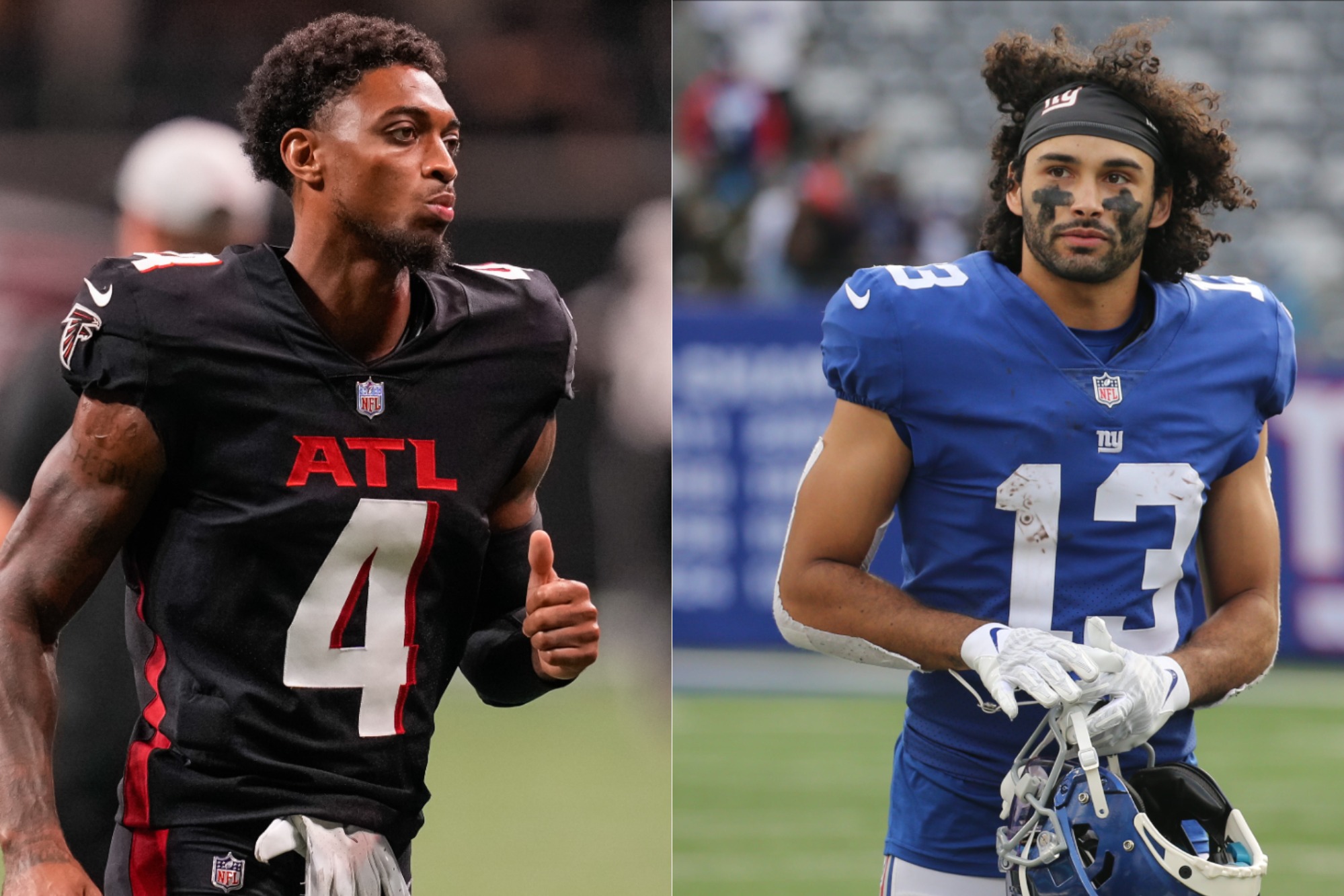