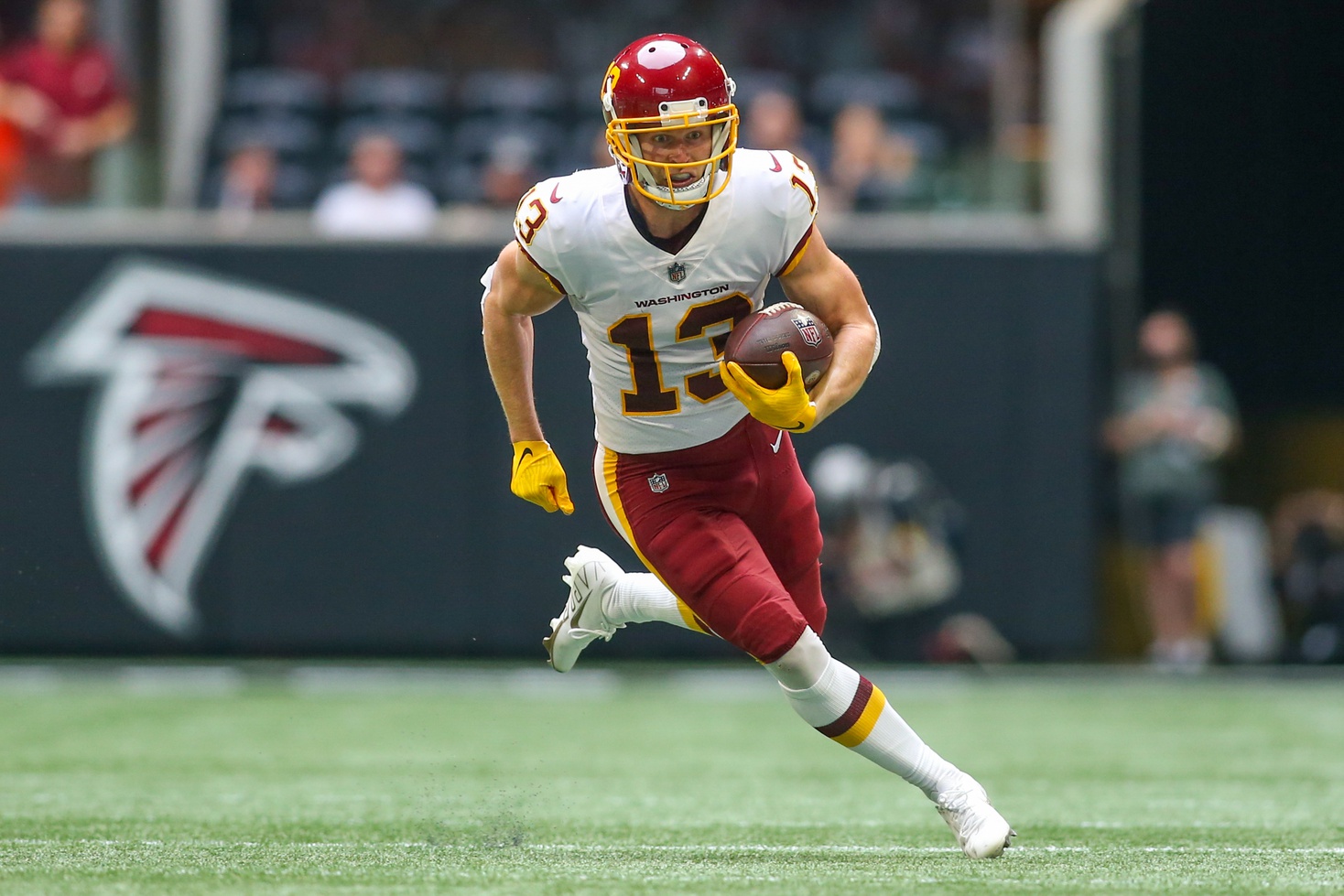 These 3 Free Agents Can Still Help The Bears

It’s clear the Chicago Bears are working on building something this season. The priority is, and should be, developing Justin Fields and equipping him with a team that will foster his success. It seems both General Manager Ryan Poles and Head Coach Matt Eberflus are on the same page with how to do that – and it’s mostly developing younger players alongside Fields.

But there is still value in veterans and the presence they bring. Someone has to show the young guns the way. And while the free-agent market is a bit picked over this time of year, that doesn’t mean there aren’t still players out there that could help the Bears in the here and now. Plus, Chicago has more than $20 million in cap space still available for players that likely won’t cost a whole lot, anyway.

Here are three that could slot in right away at Halas Hall.

I have a more optimistic view of the Bears’ receiver room than most. I think Darnell Mooney can lead the group with the support of Byron Pringle and Velus Jones Jr. There are apparently already talks between quarterback Justin Fields, Mooney and Jones Jr. about getting together over the summer to work on timing and throws in Atlanta. You gotta love it when guys plan, right? But all that said, the unit could benefit from another veteran starter who has a versatile skill set to line up all over the field. That’s Humphries.

He’s especially good with a quarterback who can go off script and move around in the backfield. Humphries always made himself available to Jameis Winston in Tampa Bay, making ridiculous catches that seemed out of reach for someone his size. His awareness is off the charts and with Fields’ ability to extend plays and throw on the run, Humphries could be a great target.

Humphries’ last season with the Buccaneers saw him amass 76 catches for 816 yards and five touchdowns with 10 starts, though he played in all 16 games. He went onto Tennessee for two seasons, but with a significantly less mobile quarterback in Ryan Tannehill, his production took a hit. He started 11 of 17 games for Washington last year but with Taylor Heinicke under center and throwing only 20 touchdowns against 15 interceptions, there just wasn’t much work to go around.

Humphries could add value – and do it for another few years. As tempting as Julio Jones is, he’s best suited (and likely wants) to go to a team in win-now mode. That just isn’t the Bears’ strategy right now. They’re laying the foundation and it’s one the 28-year-old Humphries could continue to be a part of.

I’m worried about the Bears’ defensive line. Akiem Hicks, Eddie Goldman and Bilal Nichols are all gone. Goldman remains a free agent but if the team hasn’t re-signed him by now, they’re not likely to at all. The defensive tackle free-agent market is slim, too – especially when you rule out Larry Ogunjobi, who the Bears initially went after but ultimately didn’t sign due to a failed physical. But Chicago needs someone, and that someone could be Richardson.

He wasn’t re-signed by the Minnesota Vikings, who are making their way into a 3-4 base scheme under new Defensive Coordinator Ed Donatell. Richardson has 4-3 experience, which should be music to the Bears’ ears.

He’s 31 but it seems that defensive tackles are playing into their mid-30s more and more. Richardson could still be serviceable for a few more years. He’s also only one year removed from being a full-time starter. He could get back to that in Chicago on an interior front that needs an anchor.

The Bears aren’t likely to get much of a pass rush from their interior linemen as you could have probably guessed from my concern above. There are also rumblings of the Bears trading Robert Quinn, who was absent at the team’s mandatory minicamp this week. I advocated for the trade, despite the fact I would miss him dearly. But with Chicago still developing, Quinn’s services are probably better suited elsewhere and the Bears could get a hefty return on a guy who had 18.5 sacks last season.

Even if Quinn stays put, Chicago’s pass rush needs some help. Okafor has the size needed and at one point had the speed. If he can get back to that, the Bears’ defensive line could very well use his services.

Is this a need? No. Is this a want? Absolutely. Is it realistic? Probably not.

Come back, sweet prince. Chicago is ready to welcome you again with open arms… and the Bears’ offensive line could use your services. And yes, as it currently stands, the offensive line isn’t the youngest crop of trenchmen you’ve seen. Long would only be upping the average age, but General Manager Ryan Poles, a former offensive lineman himself, invested multiple draft picks this year in the unit. There are some young guys to bring along – young guys that are already getting first-team reps in minicamp.

According to Courtney Cronin of ESPN, fifth-rounder Braxton Jones was running with the ones at left tackle in minicamp. Chicago also drafted Zachary Thomas and Doug Kramer in the sixth round and Ja’Tyre Carter in the seventh. I’m sure Poles saw something in them that’s worth developing. And while the Bears have veterans on the offensive line, none of them are quite the leader that Long was and is. Long’s contributions would be as much intangible as they were tangible. There wouldn’t be a whole lot of pressure on the field, Kyle. So… please?