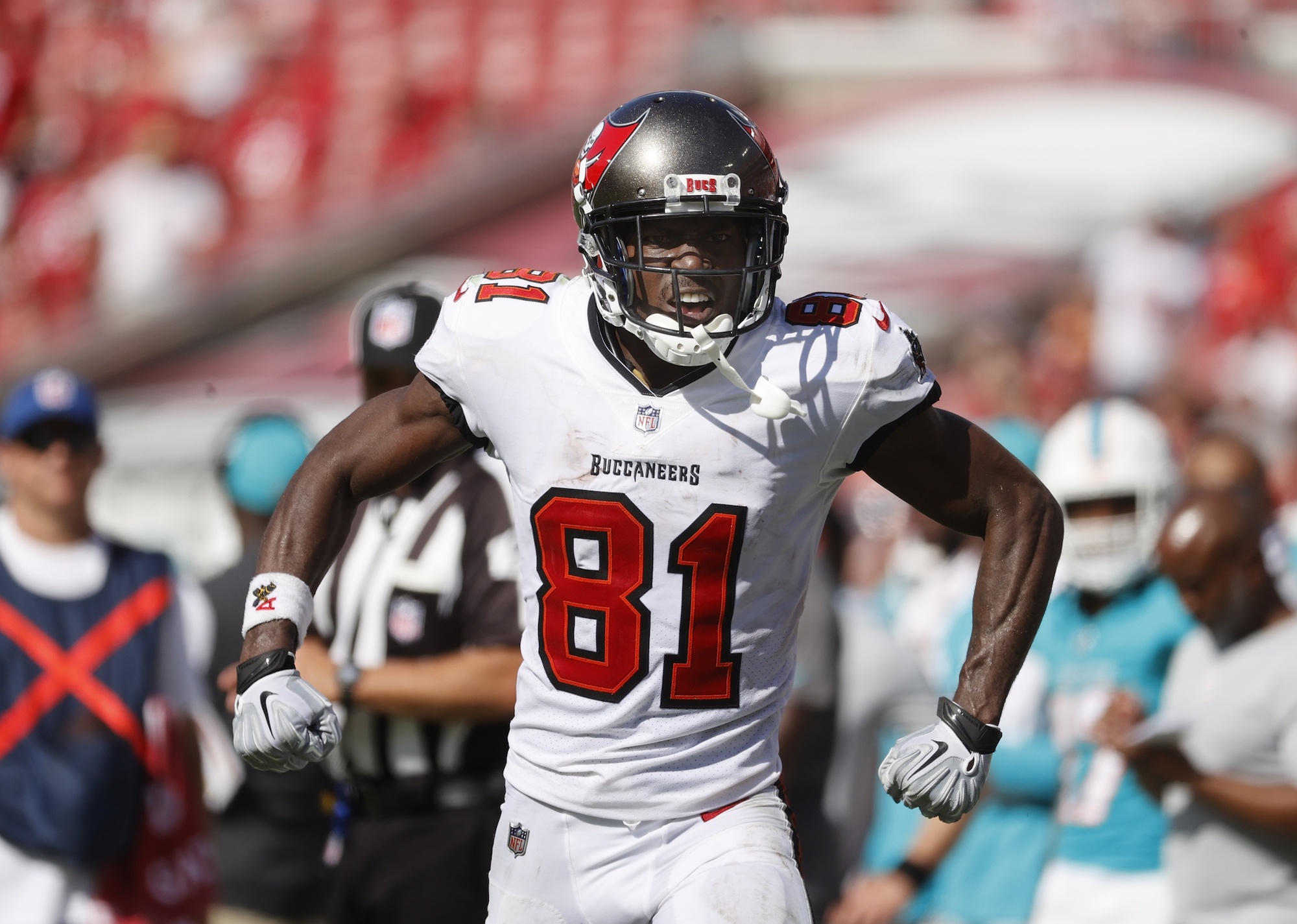 You’ve probably seen the viral video of soon-to-be former Tampa Bay Buccaneers wide receiver Antonio Brown walking shirtless off the field in Week 17’s game against the New York Jets in what instantly became the most bizarre ‘I quit!’ moment in NFL history. And while Brown has become synonymous with bizarre over the last several seasons, he remains one of the more talented wide receivers in the NFL and, as we all know, talent often trumps all things in this game. https://twitter.com/mmmmillah/status/1477733392611524616?s=20 But if you’re a fan of the Chicago Bears and are one of the many who’ve caused “Antonio Brown Chicago Bears” to be the team’s trending topic on Google, please stop. Like, right now. In fact, go back through your search history and try your best to delete any record of that moment of weakness. We’ve all been there; we’ve all had regrettable Google searches. And if you’re pondering whether Brown would be a match for the Bears, you need to get up, go outside, go for a nice walk. Do something… anything. But for the love of all things football, just say ‘no’ to Brown. Sure, Brown was on a Hall of Fame trajectory from 2013-2018, with no fewer than 1,284 receiving yards in any one season and a career-high 1,834 yards in 2015. But his production wasn’t enough to overcome his off-field issues with the Pittsburgh Steelers, including arguments with quarterback Ben Roethlisberger and skipping practices in 2018, which led to his trade to the Raiders in 2019. Brown’s strange behavior continued in Oakland, mostly because of his refusal to wear a league-approved helmet, and he never played a game in the Silver and Black. Somehow, someway, he received a third opportunity, this time with the New England Patriots that same season. He lasted just three weeks because of troubling allegations, which you can read about here. Brown’s turbulent tale doesn’t end there. He retired on September 22, 2019, unretired four days later, retired again on July 20, 2020, and was ready for a return just a few days after that. He was suspended for the first eight games of the 2020 season but was given a fourth—and potentially final—chance by the Buccaneers and, for once, it appeared like he finally found the right fit. But, like the sun rising and setting each day, Brown’s destructive behavior returned on Sunday. And it was embarrassing. It was downright insulting to the NFL’s all-time best player, Tom Brady, who’s been Brown’s biggest advocate during the tough times. In no way, at all, in any reality, would Brown make sense for the Bears. Not with a young franchise quarterback like Justin Fields and not with a new head coach just a few weeks away. He doesn’t make sense for a wide receiver room with a young leader like Darnell Mooney, and he isn’t the kind of influence any team that’s in the early stages of a rebuild wants on its roster. And, to be honest, Brown probably wouldn’t want to play for the Bears either. While it’s entirely possible he’ll take any chance he’s given at this point, it doesn’t seem likely that at this stage in his career (he’ll turn 34 in July), that he’d want to be on a team that’s in the midst of sweeping changes. The Bears are more than one player away from making a Super Bowl run, and even if they weren’t, Brown wouldn’t be the answer they’re looking for. Brown deserves respect for the career he’s had between the lines. There’s no denying he’s one of the best route-runners and playmakers the NFL has ever seen. But he’ll also go down as the game’s all-time biggest villain, and if Brady can’t make it work in Tampa Bay, there’s no way any team—including the Bears—can either. There’s one week left to play in 2021. It’s time to google draft prospects (hey, take a look at the latest TDN100 if you’re searching for wide receiver help for the Bears). Search for the list of free agents the Bears can pursue, like this list of wideouts I put together just a few days ago. But you should do what all 32 teams in the NFL are likely to at this point: stay away from anything that has to do with Antonio Brown. 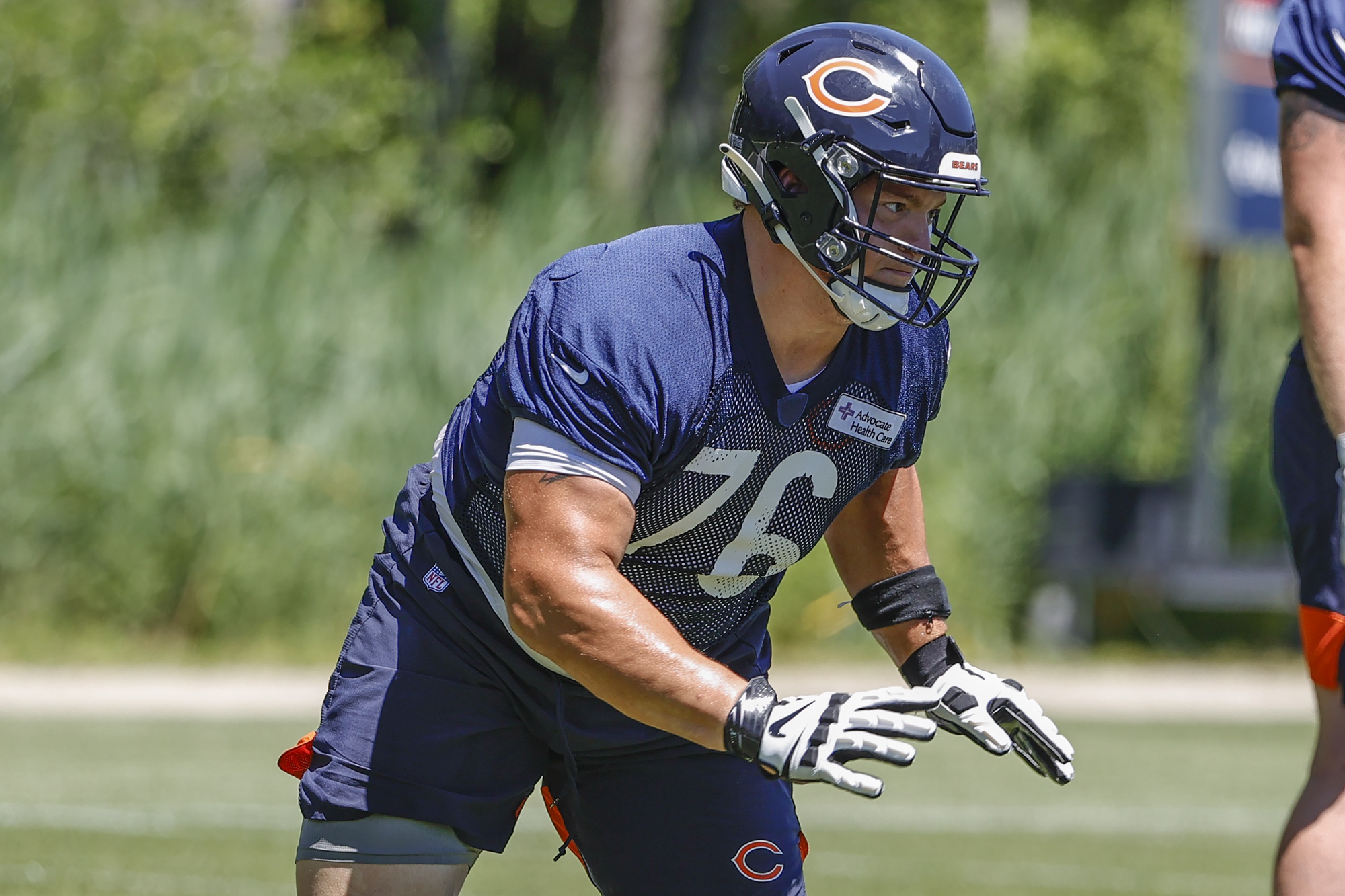 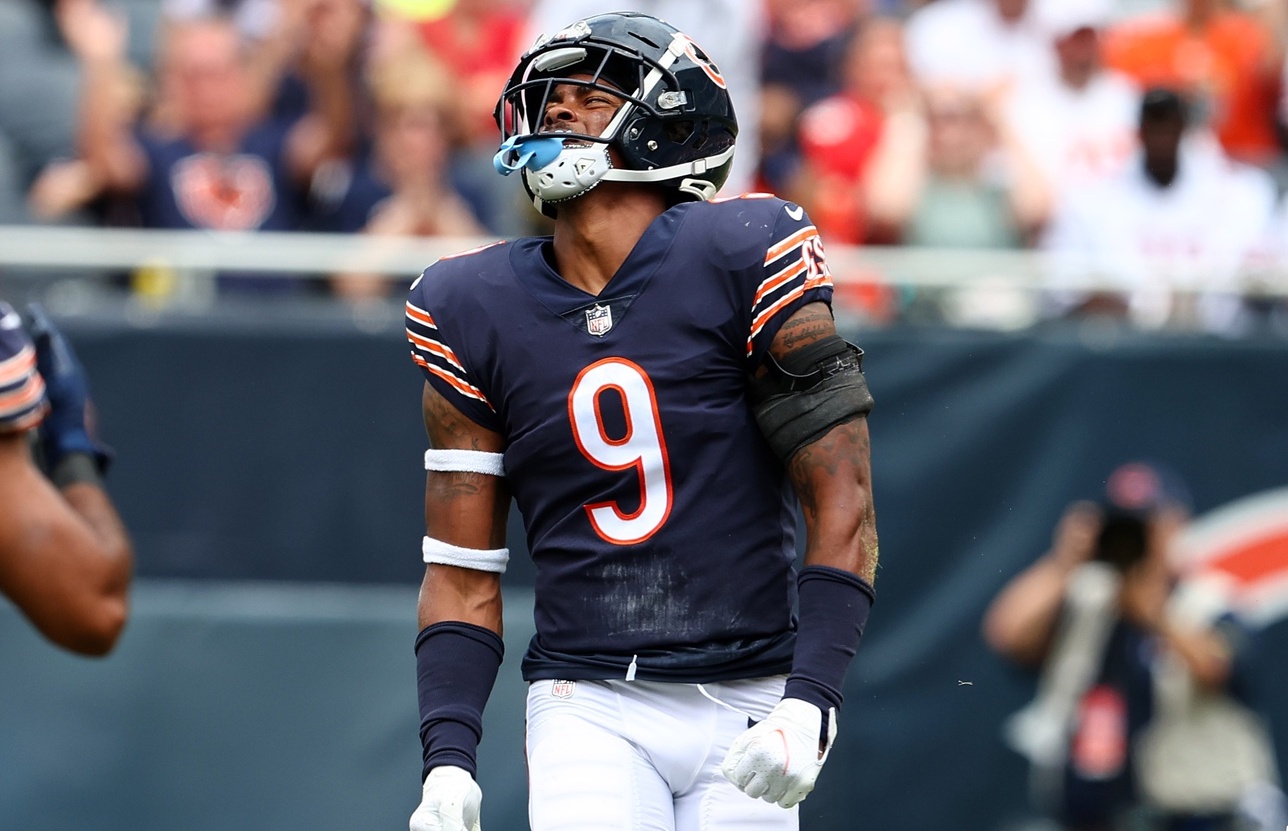