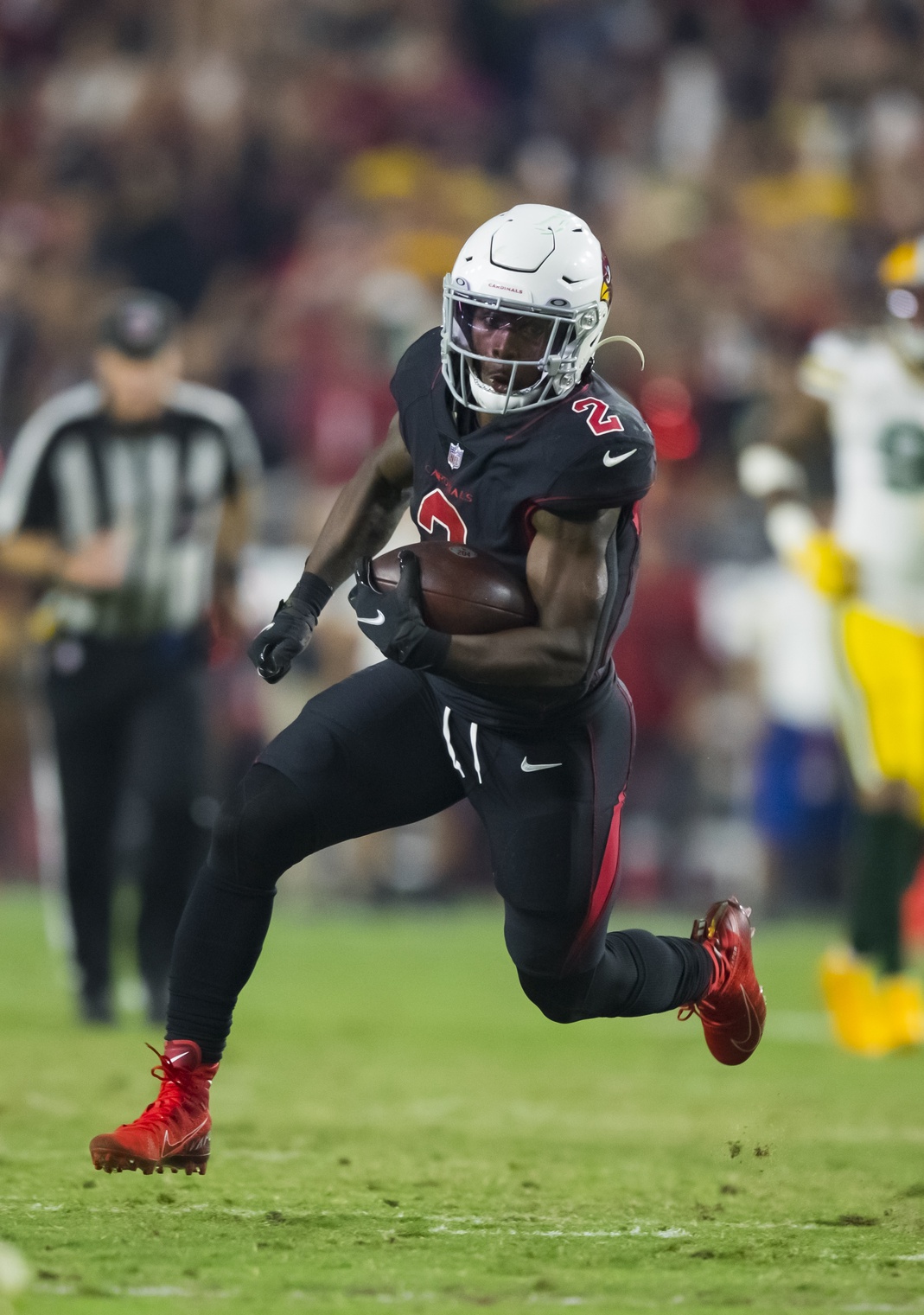 How Will Chase Edmonds Fit With Dolphins?

The free agency tampering period opened Monday with a plethora of deals already agreed upon. One of the first dominos to fall happened in Miami with much discussion of how the Dolphins were going to overhaul their underwhelming rushing attack.

This is how the Dolphins ranked last season in terms of rushing yards, yards per carry, and touchdowns coming from the ground: 30th, 31stt, and 25th. It was an obvious priority from the Miami front office to re-invent this seemingly nonexistent run game.

The Dolphins hired Mike McDaniel as their head coach after four years in San Francisco. During his time with the 49ers, McDaniel was the mastermind behind one of the most efficient and intricate run attacks in the NFL using a variety of different running backs.

It is no coincidence that Miami also chose to sign a player that McDaniel had to see two times a year for the past four years. In his 15 games as a starter, Edmonds has totaled 151 carries for 667 yards his career. This will be the first time in his career that he will be handed the keys to the backfield.

Edmonds is capable in the passing game, and a serviceable blocker. He has the potential to be an every-down back even though he has been limited in his usage during his tenure in Arizona. If anyone can unlock his full potential, it’s McDaniel.

As it currently stands, the Dolphins depth chart consists of Chase Edmonds, Duke Johnson, Myles Gaskin, and Salvon Ahmed. There is a lot of versatility in that running back room, but they have been lacking that spark play. Edmonds has the potential to be the difference-maker in the ground game pending what else the Dolphins can do to rebuild their offensive line.