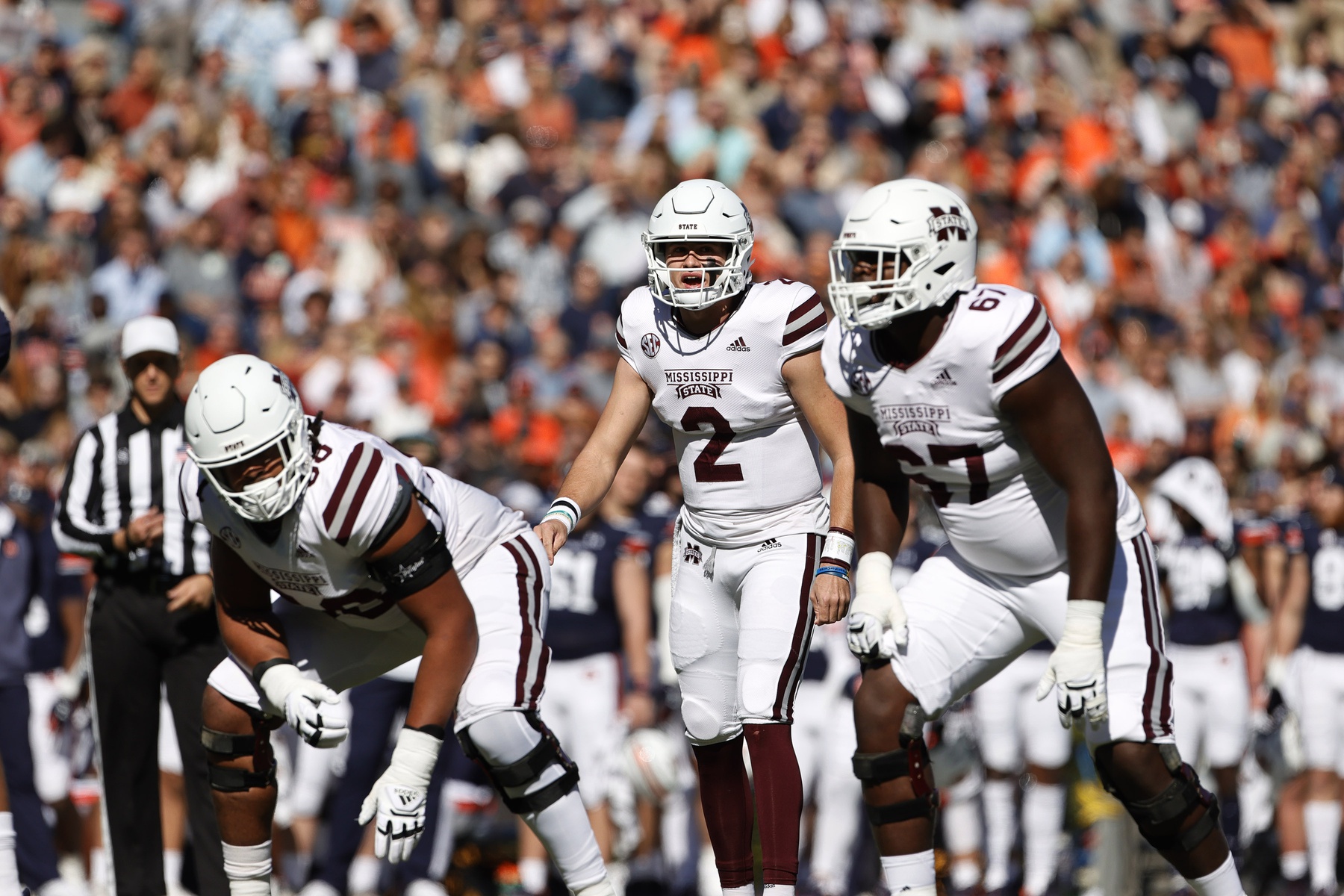 In what has become an overwhelmingly pass-happy league, the need for a blindside (or armside) stalwart has become synonymous with the NFL’s most successful offenses. An immovable force with the strength and athleticism to displace and eliminate pass-rushers from a game, elite offensive tackles have been a necessity for teams since the dawn of the forward pass. A powerfully-built athlete with an athletic profile unmatched by any mauler in this year’s top-heavy tackle class, Charles Cross’ game has fallen victim to a healthy dose of draft fatigue over the last few months.

The need for day one impact tackles at the top of this year’s class has seen Cross’ name tossed around similarly to how he’s ragdolled SEC defenders throughout his time at Mississippi State. It’s become desensitized, tired, stale to the public draft eye. However, within league circles, and talent evaluators across football, don’t be surprised to hear Cross’ name called before we hit the halfway point of round one.

The Mississippi State product is an elite athlete whose ability to counter speed rushers and inside/outside spin moves constantly flashed on film. Put simply, Cross will allow teams to further open their playbook given his quick-twitch and explosive first step in his pass set that rarely finds him out of position. His versatility and range as an offensive tackle is just silly. He combines his elite profile with a hunger to staple defenders to the dirt, while maintaining the nuances of pass pro, rather than being limited to just a ground and pound style.

It should be of no surprise that Cross should challenge to be one of the top two tackles taken. Although some concerns have been raised about his ability to push vertically and create creases in the run game, Cross separates himself from any offensive lineman in the class in pass pro, where his balance and footwork always place him in the best position to stall edge rushers. While his hands need work, as he often grabs the shoulder pads of defenders – something that will draw flags in the NFL – each and every snap that Cross receives on Sundays will further allow his game to blossom into a talent many expect to make a multitude of Pro Bowls in the future.

Everything starts with feet for offensive linemen, and if you can’t kickslide, anchor, establish your lower half moving at full speed, and re-anchor, it just won’t cut it at the highest level of the game. Cross doesn’t have to worry about any of that. That remains the biggest feather in his cap towards warranting a top ten overall selection, and if it were my bet come night one in Vegas, I would bet on the 6-foot-5 Cross evolving into one of the more impressive tackles from this class and warranting a top 10 pick.