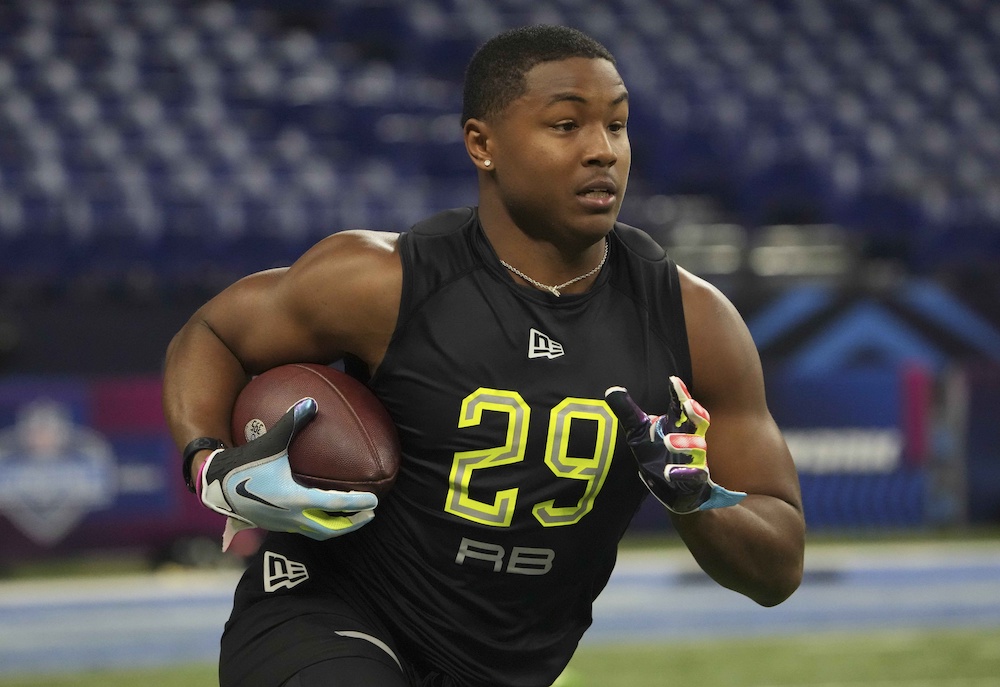 Ekeler’s success has been kicked under the rug over the last few campaigns. Within a division touting quarterback Patrick Mahomes, attention outside of Kansas City on the offensive side of the football was hard to garner before quarterback Justin Herbert placed his foot on the neck of opposing defenses across the league. Ekeler is a unique offensive weapon with the ability to holster a workload as a bell cow back while also serving as a de facto target hog for Herbert in passing situations. It’s made Ekeler one of the lone, true three-down talents the league has to offer.

However, it’s not a one man show and although Herbert has quickly become the NFL’s wonderboy at just 24 years old, adding Spiller alongside Ekeler and receivers Keenan Allen and Mike Williams, has thrown an entirely new wrench into how defenses will attempt to counter Los Angeles this fall.

While Spiller – right now – looks to be a rotational piece on early downs to allow Ekeler’s tread to stay fresh, his presence will remain key in lightening the load off of Herbert’s shoulders to sling it around the yard 35-40 times a game. It’s really a case of offensive evolution, and gone are the days of a single running back – unless you’re Tennessee or Carolina – holstering the entirety of snaps in the backfield.

From James Conner and Chase Edmonds last year in Arizona to Nick Chubb and Kareem Hunt in Cleveland and others in between, the importance of a multi-man backfield with distinct traits allows offensive coordinators to further extend their playbooks and put more points on the board, as a result.

Labeled a ‘downhill’ runner due to his stocky 217-pound frame, Spiller has the necessary wiggle and burst to create yards without space and was rarely ever seen falling backward when met with contact – a trend that usually translates to positives at the game’s highest level. A powerful ball-carrier who I expect to break a healthy amount of tackles due to his low center of gravity, and seemingly even lower pad level, Spiller is a no nonsense back who wastes no time in identifying creases, sticking his foot in the dirt and getting north-south in a moment’s time. His nearly 3,000 yards rushing during his time at Texas A&M doesn’t hurt, either. He won’t be mistaken for Saquon Barkley with game-breaking speed, but taking down 215 pounds of man that can run you over in the blink of an eye is a tall task in open space, and that skillset working in tandem with Ekeler will provide an awfully nice wrinkle to Offensive Coordinator Joe Lombardi’s play-call sheet come autumn. 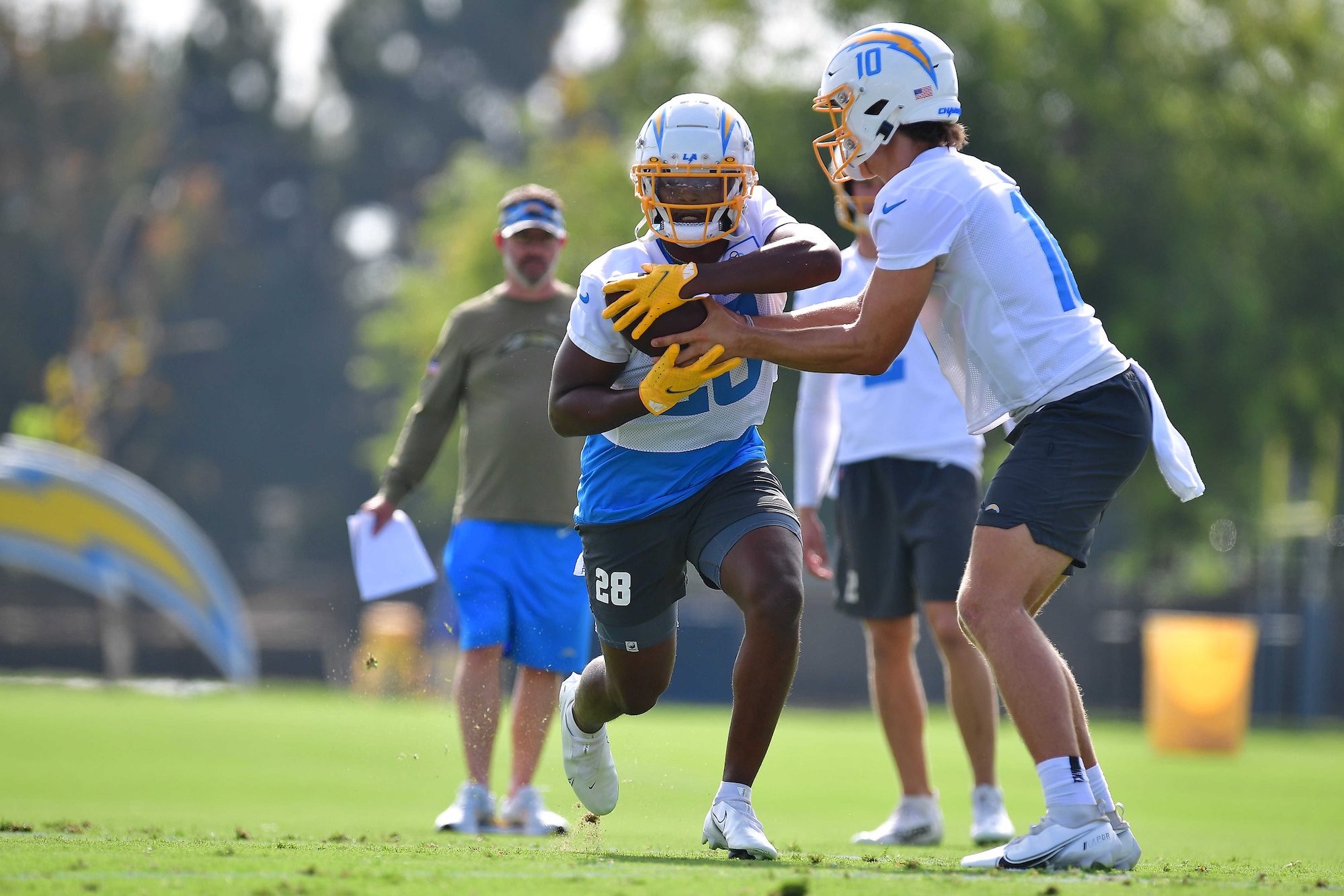