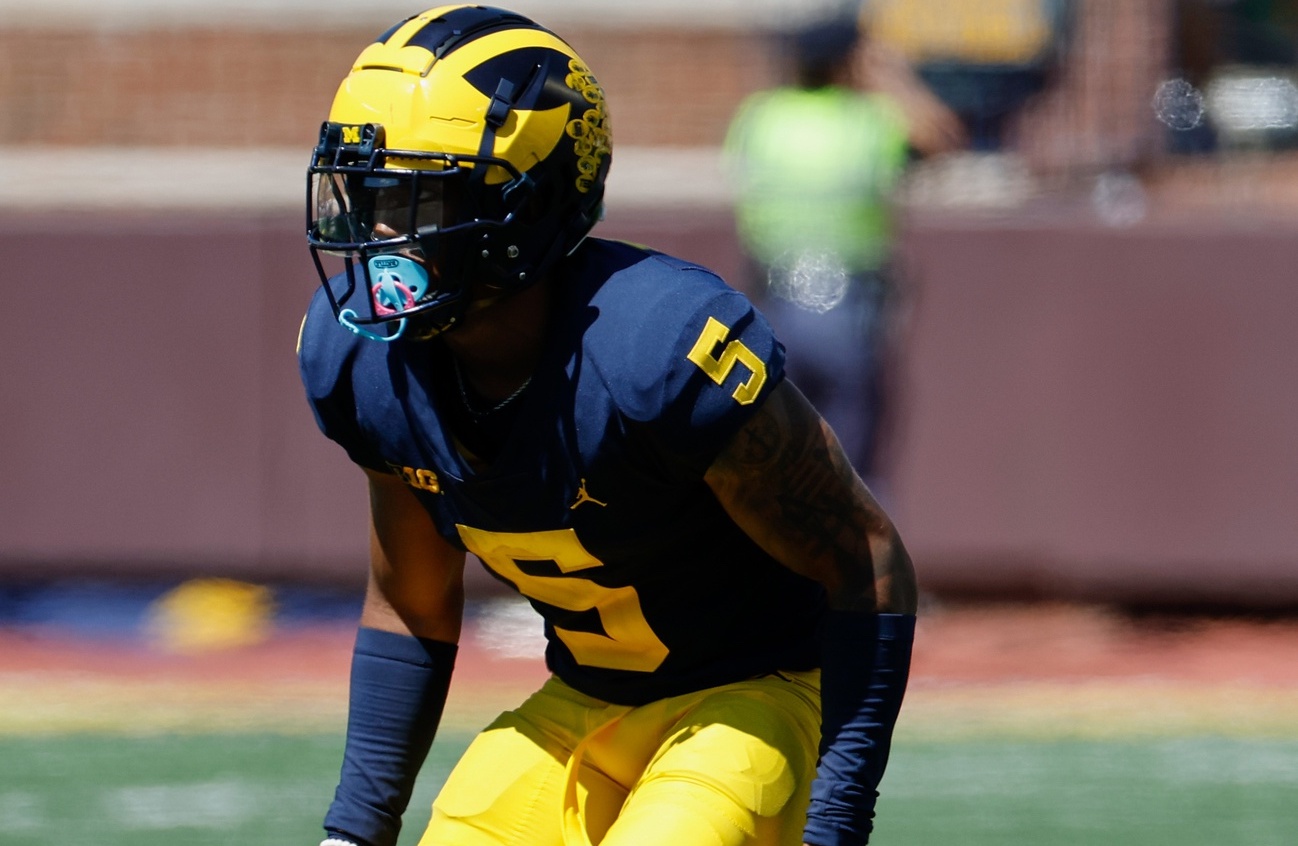 The College Football Playoff will commence on Saturday. The Fiesta Bowl includes three-seed TCU against two-seed Michigan. The Peach Bowl will see Ohio State (No. 4) battle versus the defending champion and No. 1 ranked Georgia Bulldogs.

Stroud entered the 2022 campaign as a Heisman favorite and potential No. 1 overall selection in the 2023 NFL Draft. Stroud was beaten out by Caleb Williams for the Heisman and is no longer viewed as an overwhelming contender to be drafted with the first overall pick in April’s draft. Alabama’s Bryce Young currently has the momentum to earn that honor. Even Kentucky’s Will Levis is preferred to Stroud in some NFL circles. Florida’s Anthony Richardson is another first-round quarterback that can surpass Stroud on draft boards.

Stroud now possesses an opportunity to rewrite the narrative against a fierce Bulldogs defense that’s allowing a stingy 12.8 points per contest. They’re the second-ranked scoring defense in the nation, trailing just Illinois (12.3/game). The Buckeyes are underdogs. Stroud’s draft stock will improve if he leads Ohio State past a Georgia defense that’s once again littered with NFL talent.

Turner is expected to draw quite the matchup throughout Saturday’s meeting with TCU. Turner will be relied upon to shut down or at least limit TCU’s No. 1 receiver Quentin Johnston. Johnston is currently the top-ranked receiver in our latest TDN100 update. Turner is a 6-foot, 181-pound athlete that will do battle with the 6-foot-4, 212-pound Johnston. It’s a heavyweight matchup that commands your attention.

Turner is currently viewed as a consensus second-round prospect, but NFL general managers and scouts will take notice if he manages to eliminate Johnston from TCU’s game plan. It’s the type of matchup that will allow Turner to improve his draft stock if he seizes the opportunity. All eyes are on Turner.

Ohio State’s starting left tackle Paris Johnson Jr. is the preferred prospect of the two, but right tackle Dawand Jones is a legitimate NFL talent in his own right. Jones is currently TDN’s 40th-ranked prospect, but I believe he’ll be a top-25 selection in April’s draft. Jones is a 6-foot-8, 360-pound mauler with easy movement skills. His types don’t typically last long on draft weekend.

A season-ending injury to Nolan Smith has weakened Georgia’s pass rush, but Jones will still test his abilities against one of the best defensive lines in the nation. Johnson and Jones will be expected to provide a clean pocket for Stroud to operate from. Jones could firmly elevate himself into the first-round conversation.

Ohio State starting center Luke Wypler is another Buckeyes offensive lineman that can improve his draft stock with a strong showing against Jalen Carter on Saturday.