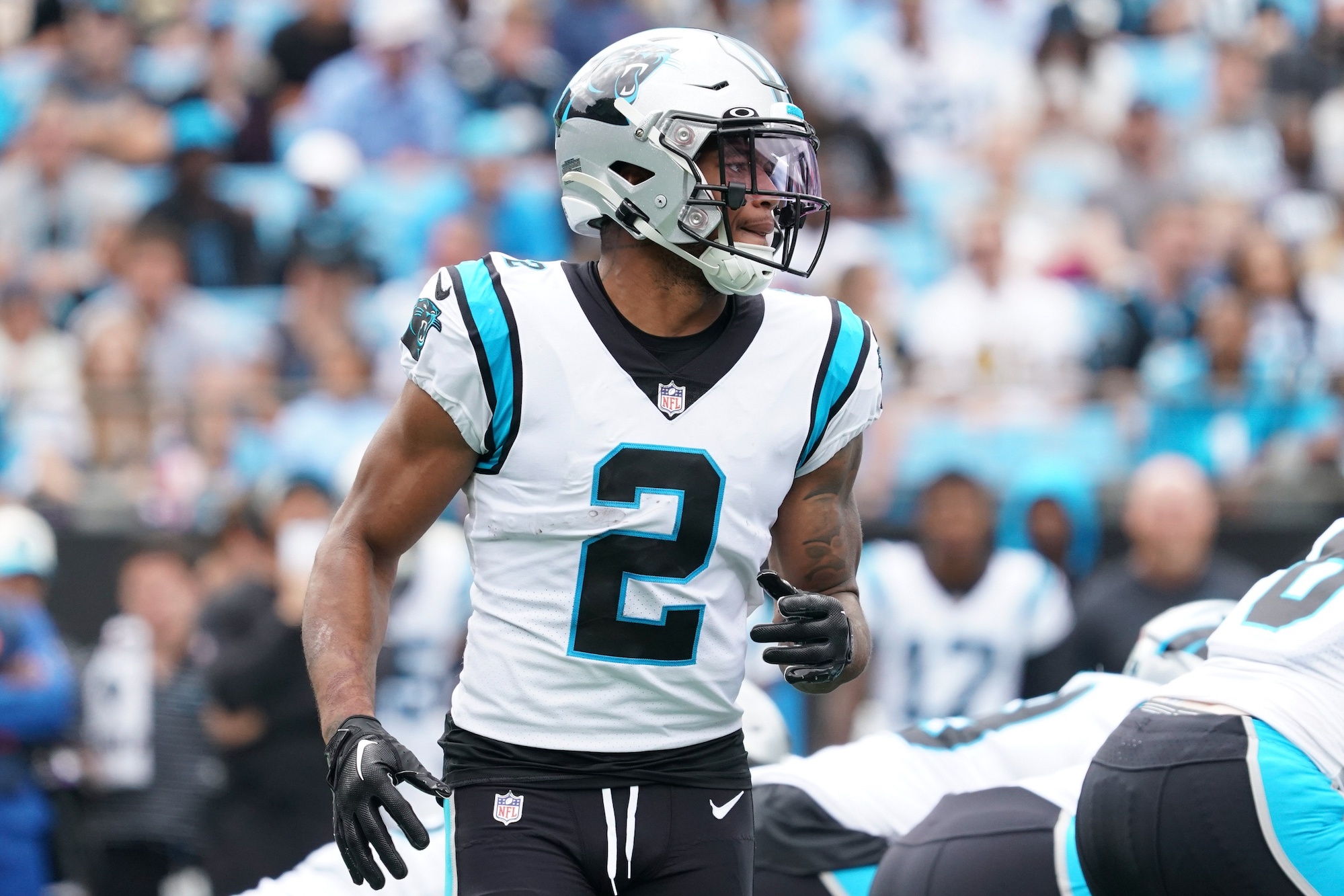 The Carolina Panthers relieved head coach Matt Rhule of his duties on Monday morning. The Panthers will now begin putting together a comprehensive list of potential candidates while interim coach Steve Wilks attempts to restore respect. Firing Rhule is the first step in a lengthy rebuild the Panthers are about to embark on. The 1-4 Panthers are prime sellers ahead of October’s trade deadline.

Panthers general manager Scott Fitterer possesses just four selections in the 2023 NFL Draft. It’s difficult to rebuild in the appropriate manner with such little draft capital. The Panthers must consider parting with several veterans in exchange for much-needed draft picks.

Carolina’s roster has talent on both sides of the ball. Opposing NFL teams will possess an interest in acquiring available players from this Panthers team. We’ve swiftly identified five Panthers who may be available for trade.

Conflicting reports regarding whether or not Christian McCaffrey is available for trade have already surfaced. McCaffrey is one of the league’s most talented dual-threat running backs. The Panthers would likely receive a selection within the first three rounds in exchange for McCaffrey’s services.

Brian Burns may be the Panthers’ prized possession that would garner the most interest. The 24-year-old Burns is an ascending pass rusher who claimed his first Pro Bowl appearance last season. Burns has enjoyed back-to-back 9.0 sack campaigns and is currently on pace to total a career-high 13.5 sacks in 2022.

Burns remains under contract through 2023 via the fifth-year player option which will pay the former Florida State standout a fully guaranteed $16.012 million. Burns and his representation will be interested in negotiating a long-term extension this coming offseason. Burns is in a position to demand north of $20 million annually. Acquiring Burns would arrive with a sizable financial commitment and the parting of a premium draft selection. A high-upside pass rusher in today’s pass-happy league, Burns is worth the price of admission.

D.J. Moore has been surprisingly uninvolved in Carolina’s offense. Moore was expected to enjoy the most fruitful season of his career in 2022 after recording three consecutive 1,000-yard campaigns. That hasn’t been the case. Through five contests, Moore is on pace to record a career-low in receiving yards (669.8) while barely surpassing his previous career lows in receptions (57.8 in 2022 versus 55 in 2018) and touchdowns (3.4 in 2022 versus 2 in 2018).

Moore isn’t the most culpable for his disappointing campaign thus far. Offensive coordinator Ben McAdoo and struggling quarterback Baker Mayfield (who is now injured on a week-to-week basis) are to blame for Moore’s lack of productive showings. Moore’s cap hit balloons between $20.925 million to $25.040 million in 2023 through 2025. The Panthers would likely find a suitor for Moore’s services regardless of those numbers. The receiver market exploded this past offseason and Moore is a high-end receiving weapon.

Panthers starting right tackle Taylor Moton has quietly enjoyed a productive season despite their offensive struggles. Moton has allowed just one sack this season and has been whistled for two penalties while earning a solid pass-blocking grade of 74.8 from Pro Football Focus. Several postseason contenders such as the Los Angeles Rams would greatly benefit from adding Moton to their roster.

Offensive line play has been shockingly below average across the league this season. Moton’s 2023 cap hit is 24-plus million, but he’s a quality starter at a premium position. Moton would immediately make his acquiring franchise a better offense.

Speed kills in today’s pass-happy league and Panthers wide receiver Robbie Anderson is still one of the league’s speediest deep threats. Anderson possesses the ability to take the top off opposing secondaries on a snap-by-snap basis. It represents an in-demand skill set.

Anderson has been productive while showcasing chemistry alongside Mayfield. Anderson is currently averaging a career-high 15.8 yards per reception. His big-play ability has been routinely on display. Anderson is on pace to record a team-high 700 receiving yards. NFL offenses who are searching to create more explosive passing plays and spacing issues should possess an interest in trading for Anderson.