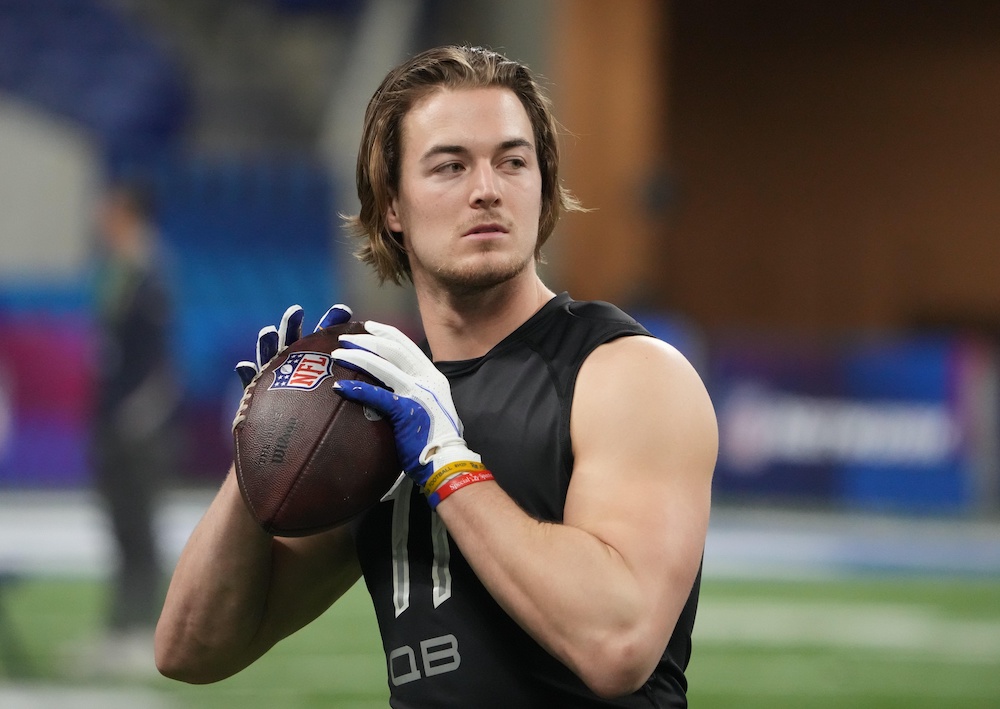 Carolina Panthers General Manager Scott Fitterer made some extremely intriguing and transparent comments regarding the Panthers’ quarterback situation while speaking with members of the media during this week’s annual NFL owner meetings.

Carolina owns the sixth-overall selection in the 2022 NFL Draft and could draft a quarterback in the top-10 after passing on that opportunity a year ago in favor of selecting cornerback Jaycee Horn, despite the likes of Justin Fields and Mac Jones still being available when the Panthers took to the podium (I digress). Fitterer spoke openly and honestly when asked about his team’s quarterback situation in relation to their draft positioning via Carolina’s official website.

“This will be interesting because the [offensive] tackles will be the best players on the board,” Fitterer said. “But we need a quarterback, and at some point you have to take a shot, especially in the top 10. You hate to force it, because when you force it, you could make a mistake.”

Translation? It’s beginning to look like it’s quarterback or bust for the Panthers in April’s draft.

The NFL Network’s Cameron Wolfe recently reported that the Panthers are particularly keen on Liberty’s Malik Willis, Pittsburgh’s Kenny Pickett, and Ole Miss’ Matt Corral. The Panthers have certainly done their homework on this year’s crop of signal-callers. Fitterer, Head Coach Matt Rhule, and other front-office and coaching staff members attended the pro days of Willis, Pickett and Corral on consecutive days. All three quarterbacks are expected to make top-30 in-person visits to Carolina’s facilities in mid-April.

Last year’s swing-and-miss trade for former Jets quarterback Sam Darnold has seemingly blown up in the Panthers’ faces. Darnold was brought to Carolina as a high-upside reclamation project, but failed to take the desired steps forward. Darnold struggled with injury and his performances were unfortunately eerily similar to the ones that drove him out of New York in first place. In 12 regular-season appearances, Darnold completed just 59.9% of his passing attempts while throwing for nine touchdowns against 13 interceptions. To make matters significantly worse, the Panthers dumbfoundingly exercised the fifth-year option on Darnold’s contract prior to him taking the field for them in 2021, effectively locking him in for the 2022 season at a hefty fully guaranteed salary of $18.858 million. Cam Newton and P.J. Walker also took snaps under center for the Panthers in 2021 but neither player showcased themselves in acceptable fashion. Walker remains on the roster and Newton is an unrestricted free agent.

Fitterer’s comments were surprisingly transparent for a league that’s filled with decision-makers that typically use a bunch of words and syllables to say absolutely nothing of note. The draft is mercilessly and swiftly approaching and we’re certainly in the middle of ‘#LyingSeason’ where teams take advantage of public opportunities to throw fellow contenders off their scent. But believing the Panthers feel the need to force a quarterback fit isn’t particularly hard. Regimes are only granted so much time to get the quarterbacking decision correct and Carolina’s time is reaching its expiration date. Rhule has compiled a less-than-desirable record of 10–23 (.303 winning percentage) across two regular-season campaigns, having won just five games apiece. Seven players have attempted a pass for the Panthers across that time frame, including wide receivers D.J. Moore and Brandon Zylstra. Fitterer’s leash may be a tad longer, seeing that he inherited Rhule as his head coach by joining the franchise roughly one year later. Fitterer’s resume does however contain the undeniable blemish that is Darnold, and owner Dave Tepper could decide to go in a different direction altogether if the 2022 campaign goes similarly to the previous two seasons.

Carolina currently doesn’t have their original second-, third-, or fourth-round picks after previously dealing them away in exchange for Darnold and cornerback C.J. Henderson. It’s a situation that severely limits Carolina’s ability to trade up into the top-five of the draft, which means they are likely facing a stick-and-pick scenario at sixth-overall. It also means the Panthers are unlikely to position themselves to select a quarterback in the second or third rounds such as North Carolina’s Sam Howell or Nevada’s Carson Strong.

Carolina’s preference to select a quarterback in the 2022 NFL Draft at No. 6 overall is beginning to look like the draft’s worst kept secret. 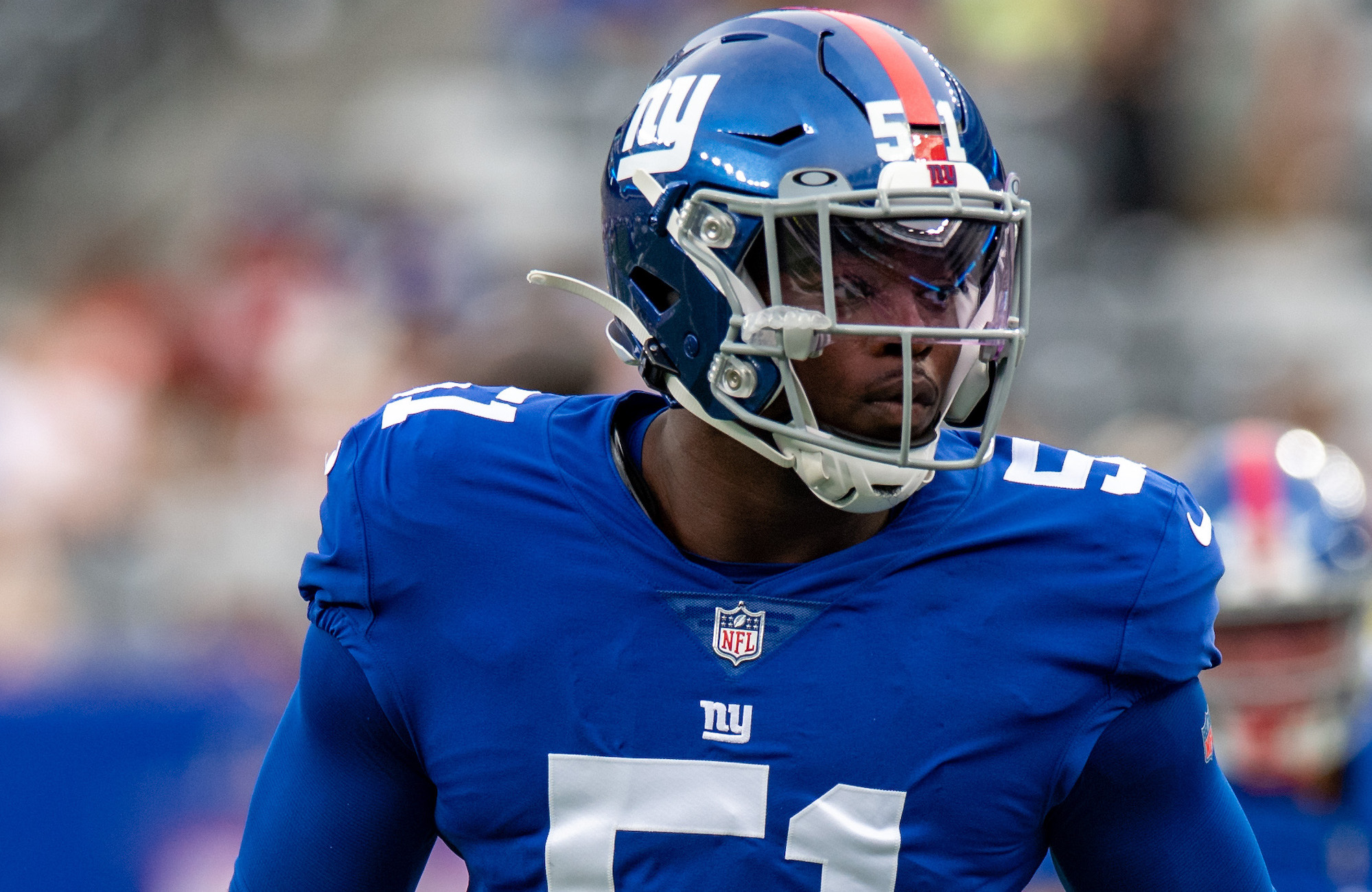 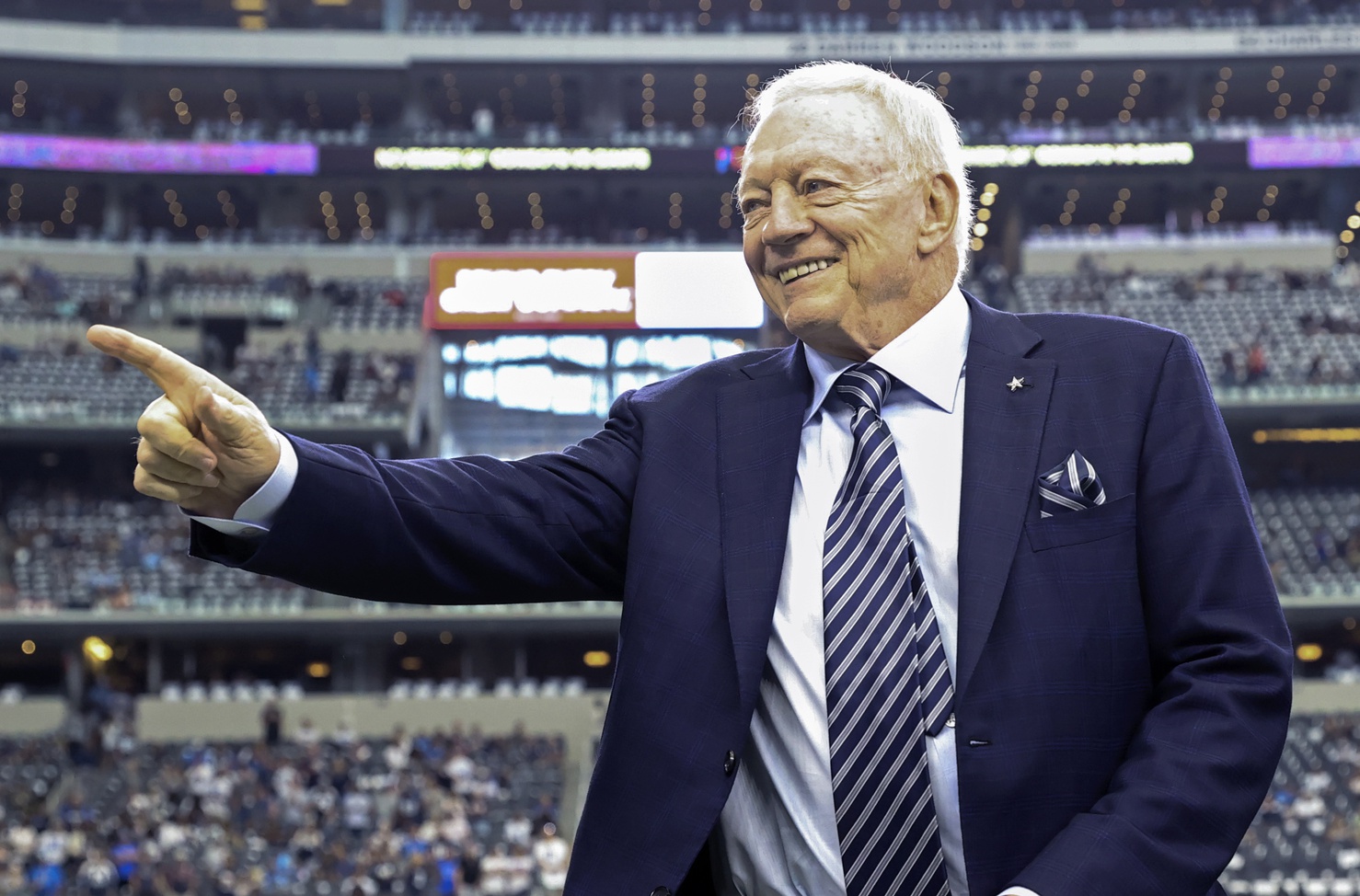