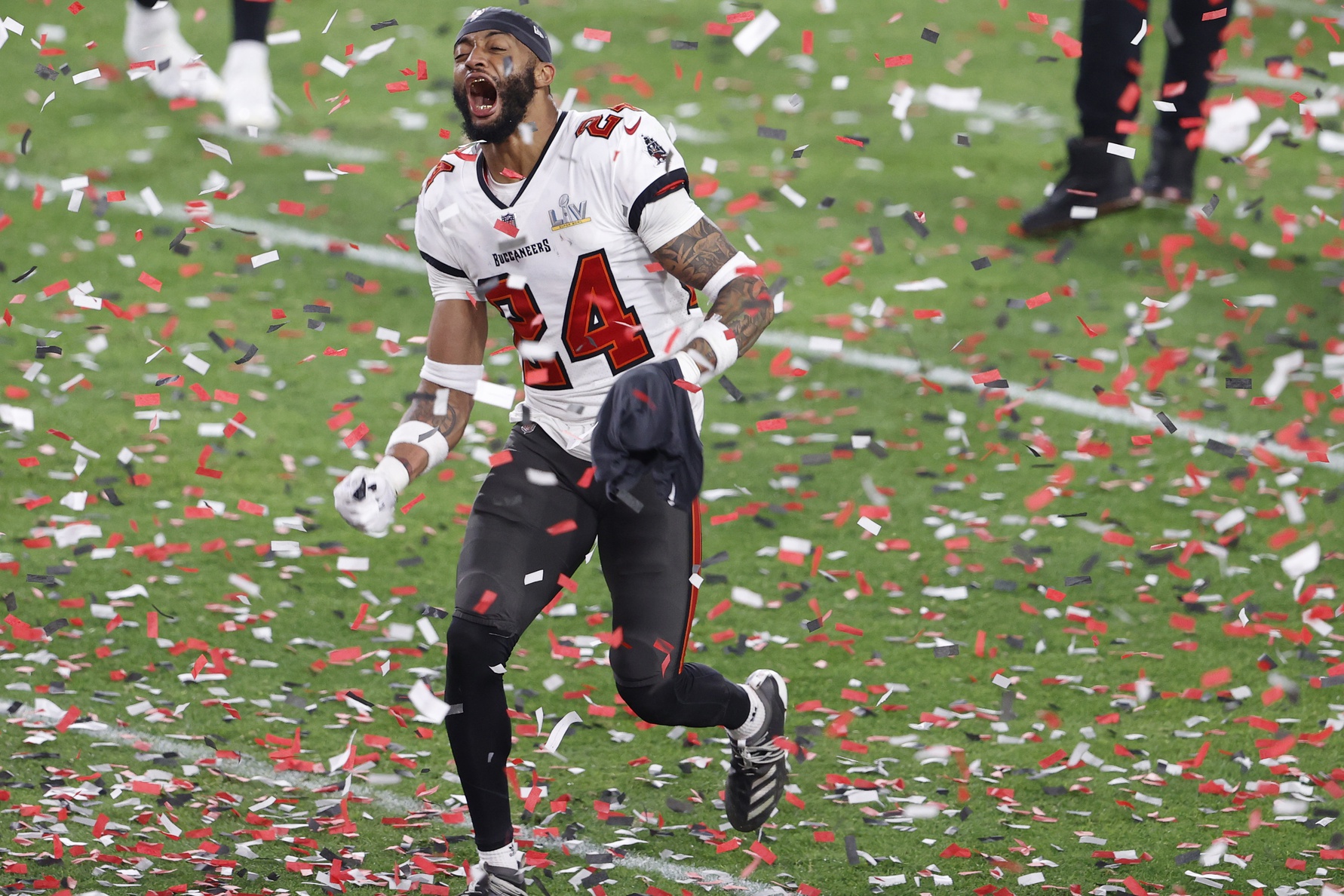 With the Tampa Bay Buccaneers largely focusing their energy on retaining superstar receiver Chris Godwin ahead of Tuesday’s franchise tag deadline, starting cornerback Carlton Davis now appears more likely to reach free agency. The Buccaneers possess several high-level free-agents-to-be and general manager Jason Licht was always going to have to make some difficult decisions regarding the futures of Godwin, Davis, Leonard Fournette, Rob Gronkowski, Ryan Jensen, and Jason Pierre-Paul, just to name a few. Davis is one of the younger and promising talents amongst Tampa Bay’s group of impending unrestricted free agents, and keeping him may prove difficult for the cash-strapped Buccaneers.

Davis is a highly-experienced starting corner that’s been exposed to both man and zone coverages throughout his four-year tenure as a Buccaneer. A scheme-transcendent talent, Davis would immediately become one of the most sought-after cornerbacks in free agency alongside the likes of J.C. Jackson and Stephon Gilmore should the two sides fail to reach an agreement on a long-term extension. Davis has recorded an astounding 52 pass deflections and six interceptions in four seasons and is one of the better cover-men in all of professional football.

Jets general manager Joe Douglas must add several high-level cornerbacks to his roster this offseason. The Jets played out the 2021 campaign with quite possibly the most unrecognizable cornerback room across the entire NFL. A former fifth-round selection out of Virginia, Bryce Hall actually experienced an underrated season, but rookie corner Brandin Echols was miscast into a starring role due to a lack of depth.

Head coach Robert Saleh is a defensive-minded leader that places a ton of emphasis on quality cornerback play, and the Jets will surely pursue several upgrades.

Douglas enters the 2022 NFL Draft with two top-10 selections (No. 4 and No. 10) at his disposal, and Cincinnati’s Ahmad “Sauce” Gardner and LSU’s Derek Stingley Jr. should both be in play with the latter selection. The Jets, however, must acquire multiple corners (plural) and the situation won’t be solved by simply drafting one cornerback and asking him to fix the entire position room.

The Jets already possess a ton of youth at the position, and the presence of a proven veteran would do wonders to significantly elevate the group. With a healthy $44.7 million in available cap space, the Jets should quickly identify Davis as one of their top targets in free agency.

If the 49ers have a weakness on the defensive side of the ball, it’s at the cornerback position. K’Waun Williams and Josh Norman are expected to reach free agency and the 49ers may use their impending freedom as an excuse to willingly revamp the room this offseason. Norman is well past his prime and general manager John Lynch should aim to get younger and better at the position. The oft-injured Jason Verrett is also a free agent and has unfortunately proven incapable of remaining healthy and reliable throughout his professional career.

A former undrafted free agent out of Tennessee, Emmanuel Moseley experienced an excellent campaign in 2021 while developing into a starting-caliber, dependable corner. Third-round rookie Ambry Thomas handled himself admirably given the situation, but the 49ers must add a high-quality cornerback via free agency while removing some of the pressure off of Thomas’ shoulders.

San Francisco doesn’t have a first-round pick as a result of last year’s trade-up for Trey Lance, so their best bet to address the position adequately will occur in free agency. The 49ers are currently short on cap space, but trading Jimmy Garoppolo is expected to solve those woes. Playing in an NFC West division alongside the likes of Russell Wilson, Kyler Murray, and Matthew Stafford means the 49ers must be better prepared to defend the pass in 2022. The addition of Davis would certainly help.

The Seahawks are going to spend the majority of their offseason attempting to improve their defense after allowing an astounding 379.1 yards of offense per contest in 2021. Head coach Pete Carroll recognizes the need for change after things got stale and predictable defensively. Carroll relieved defensive coordinator Ken Norton Jr. of his duties at the conclusion of the campaign and further changes are on the horizon.

General manager John Schneider is prepared to enter next week’s signing period in an excellent situation. The Seahawks currently possess $35.3 million in available cap space, via Spotrac, and can afford to target a few high-end players. Quandre Diggs, D.J. Reed, and Sidney Jones are unrestricted free agents and could depart Seattle ahead of the 2022 season. Several other secondary depth players could reach the open market as well. Seattle’s secondary could look significantly different sooner rather than later.

Pairing Jamal Adams with another big-time playmaker on the back end of their defense is a strategy worth analyzing and possibly pursuing. The NFC West is an extremely pass-happy division and the Seahawks must take steps to better contend with their rivals. Davis would immediately become Seattle’s top cornerback in a room that requires a much-needed makeover. 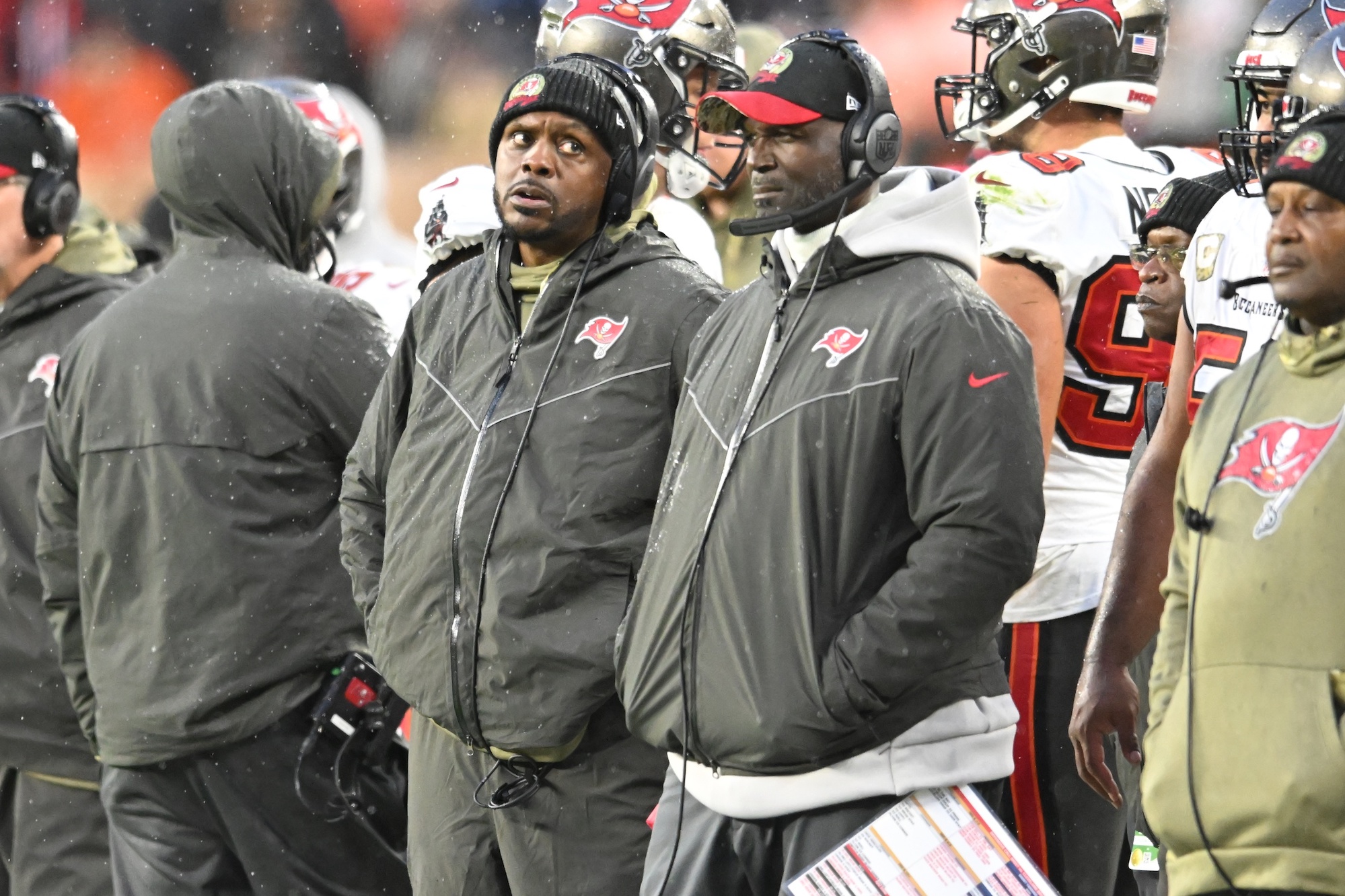 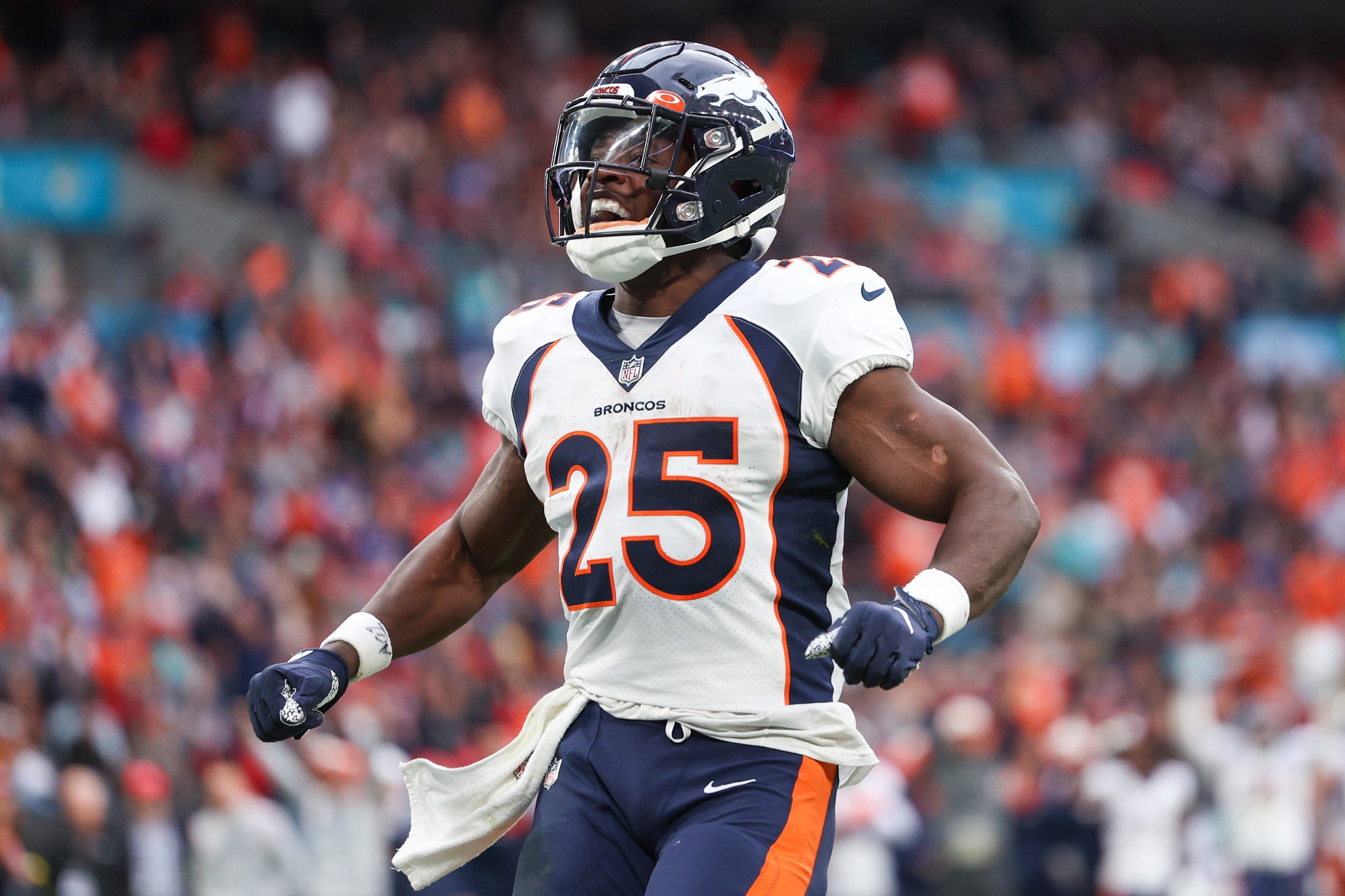