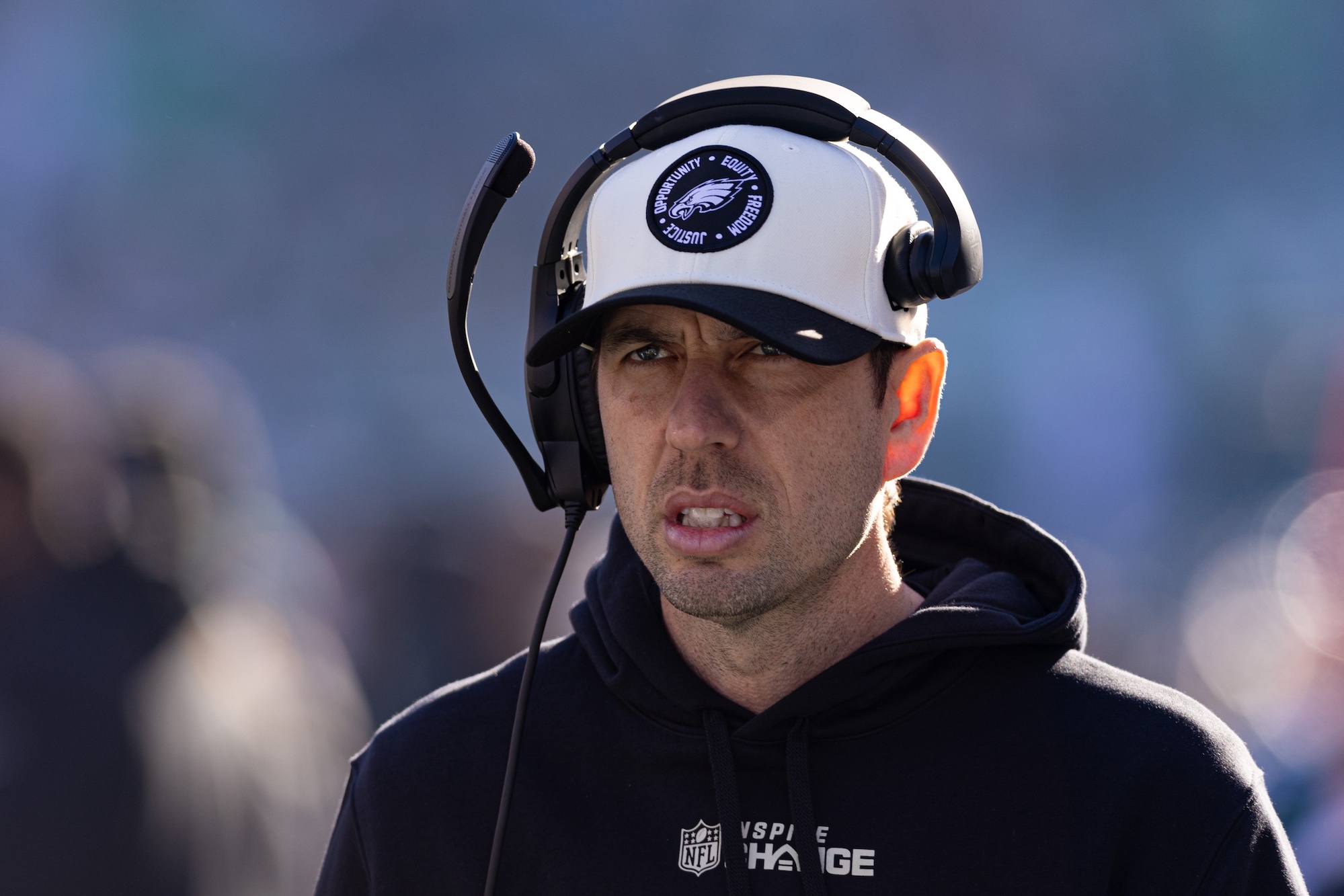 The Arizona Cardinals fired head coach Kliff Kingsbury on Monday. Kingsbury entered the 2022 campaign on the hot seat and his Cardinals crawled to an uninspiring 4-13 finish. Kingsbury now departs the Cardinals despite recently signing a contract extension through the 2027 season. Kingsbury went 28-37-1 across four seasons—simply not good enough.

Cardinals general manager Steve Keim is also out of his role. The Cardinals are preparing for a major organizational reshuffle this offseason as they prepare to hire a new GM and coach. We’ve identified three candidates to replace Kingsbury as Arizona’s next head coach.

Defensive coordinator Vance Joseph has already been floated as a potential in-house replacement for Kingsbury. The Cardinals are going through a ton of changes this summer between Kingsbury and Keim. Cardinals owner Michael Bidwill could prioritize continuity while searching for a stabilizing figure. Joseph checks a lot of boxes while being well-respected in Arizona’s locker room.

It would be Joseph’s second opportunity to spearhead a franchise. Joseph went 11-21 across an unimpressive two-year stint (2017-18) as the Denver Broncos’ head coach. Joseph’s reputation has remained strong in league circles despite his previous failure. Joseph was a leading candidate for the Miami Dolphins’ opening last offseason.

It’s worth acknowledging Joseph’s Cardinals performed well in certain defensive areas this season despite personnel and injury issues. They allowed 118.6 rushing yards per game. They were the 14th-ranked run defense across the league. Joseph’s Cardinals were respectable in multiple facets.

Philadelphia Eagles offensive coordinator Shane Steichen figures to be one of the hottest head coaching candidates throughout the offseason. Steichen has helped Eagles head coach Nick Sirianni craft a high-octane offense that’s tailored to the skill sets of their personnel. The 14-3 one-seed Eagles scored 28.1 points throughout the regular season. They enter the playoffs as the league’s third-ranked scoring offense.

Steichen helped develop third-year quarterback Jalen Hurts into an MVP candidate. Hurts entered the season on the hot seat at quarterback but responded to the criticisms by flashing considerable growth. Steichen deserves a ton of credit for the steps taken forward by Hurts.

Should Steichen garner consideration from Arizona, the Cardinals have an intriguing bargaining chip in franchise quarterback Kyler Murray. Murray will likely miss a portion of the 2023 campaign after suffering a season-ending torn ACL in 2022, but his presence at quarterback adds a layer of protection to the job. Uncertainty under center often scares potential candidates away from head coaching opportunities, but Steichen would be going from one great quarterback to another.

Kansas City Chiefs offensive coordinator Eric Bieniemy has been passed over by multiple teams throughout recent coaching cycles. Bieniemy’s stock isn’t as hot as it seemingly once was, but he continues to do excellent work alongside Andy Reid in Kansas City. The Cardinals should possess an interest in appointing a creative offensive mind that could take advantage of Murray’s unique skill set. It didn’t work out with Kingsbury, but Bieniemy would bring different philosophies to Arizona.